Imelda Staunton, 64, insists she would never have Botox because she doesn’t want to ‘inject herself with poison’ – and says she’s not had to ‘rely on her looks’ as a character actor

BAFTA-winning actor Imelda Staunton has claimed that she would never get plastic surgery because she doesn’t want to ‘inject herself with poison.’

The 64-year-old British actress, who has starred in a series of films – including evil Dolores Umbridge in Harry Potter, explained that she wouldn’t consider getting botox in ‘a million years’- adding people spend too much time looking at themselves.

‘I wouldn’t consider it for myself, not in a million years,’ she said to Woman’s Weekly, speaking of cosmetic surgery.

‘You read about poor people having Botox go wrong and think, “well what the bloody hell were you doing” Why would you inject yourself with poison?’ 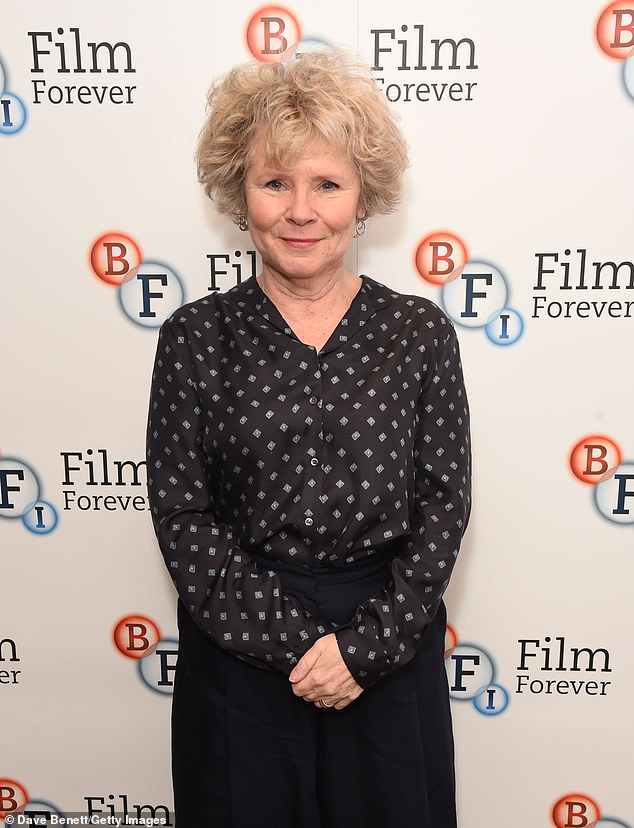 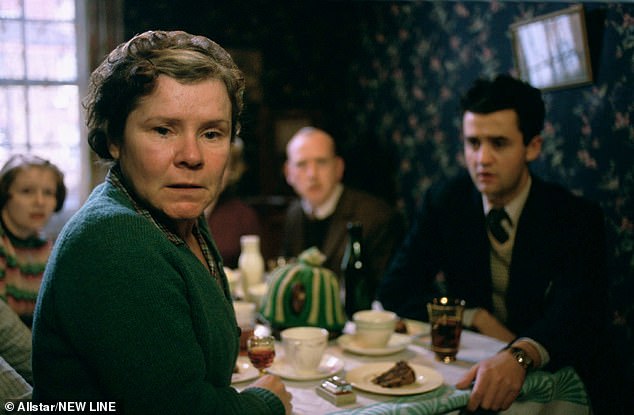 Imelda said as an actor, she has never had to rely on her looks – and added it has paid off the older she gets. Pictured: Imelda in the film, Vera Drake

She continued: ‘And why are we spending so much time looking at ourselves?’

The London-born actor is perhaps best known for Vera Drake, which saw her scoop several awards including a BAFTA.

She went on to say she feels lucky because she has never had to ‘rely on her looks.’

‘I’m a character actor and have never had to rely on my looks,’ she explained. ‘That has paid off the older I get.’ 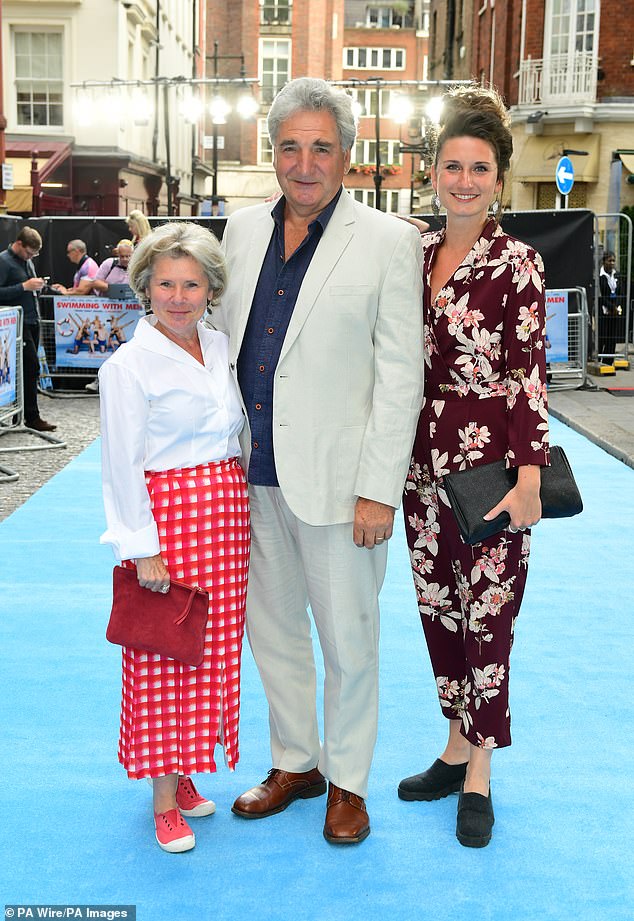 Imelda explained that she relies on beauty sleep to maintain her appearance and would have 72 hours a night if she could. Pictured: Imelda with her husband Jim Carter and daughter, Bessie Carter

The mother-of-one revealed that she relies on beauty sleep to maintain her appearance.

Imelda, who is married to Jim Carter, 71, one of the stars of Downton Abbey, caused controversy last month by complaining about noisy, food eating theatregoers.

She argued that crisps and drinks were unnecessary in theatres and complained that people seemed unable to stay away from food for a small period of time. 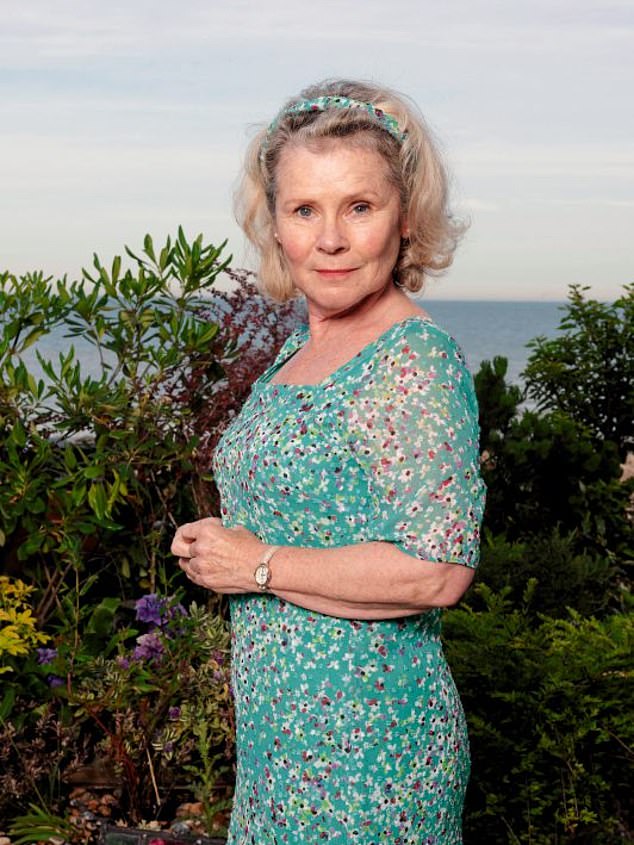