Eight years after “Glee” catapulted him to stardom, Alex Newell is back in a new television role that hews closer to his truth than ever.

The Massachusetts native’s singing and dancing chops are once again on full display in “Zoey’s Extraordinary Playlist,” NBC’s new musical comedy series. The show, which premiered Jan. 7, follows Zoey Clarke (played by Jane Levy), a San Francisco techie who gains the ability to hear people’s secret thoughts and desires in the form of pop songs.

Newell stars as Mo, a sassy gender-nonconforming neighbor who becomes the first of Zoey’s friends to catch on to her newfound superpower. The character gets to take center stage in the show’s fourth episode, “Zoey’s Extraordinary Neighbor.”

Airing Sunday, “Zoey’s Extraordinary Neighbor” delves into Mo’s background and internal struggles. In one of the episode’s most poignant scenes, Zoey discovers Mo ― who she’s used to seeing in slinky gowns and impeccably styled wigs ― presenting as a cisgender man while rehearsing with a church choir.

Newell, who is gay, gender-nonconforming and uses the pronouns “he” and “him,” had a lot of real-life experience to draw from when it came to playing Mo. Like his character, the actor and singer had to reconcile his religious faith and his gender identity growing up, and he’s been vocal about how that dichotomy informed his work as an artist. 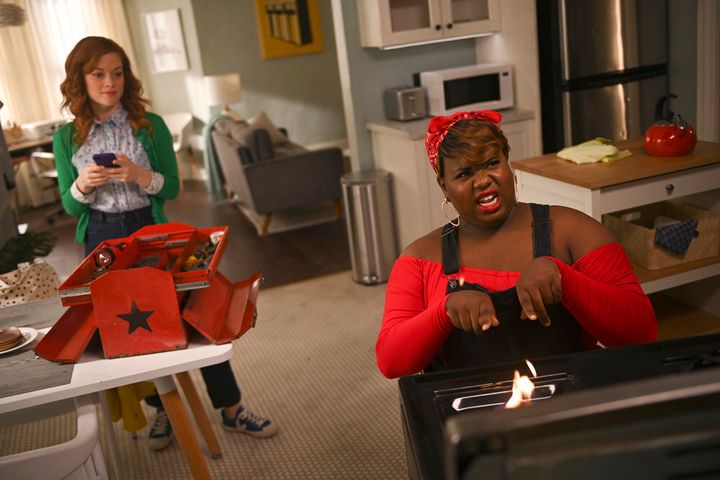 When Newell first sat down with “Zoey’s Extraordinary Playlist” creator and showrunner Austin Winsberg, however, he was adamant that Mo’s story be more than a tale of overcoming adversity.

“You never really see a nonbinary character’s dating life ever on television, or you don’t see someone that’s effeminate or plus-size have a love interest on TV,” he told HuffPost. “I was like, ‘Let’s do that.’ He took everything I said into account, and we see all of that throughout the season. Mo gets to be a ho!”

The role also gives Newell the opportunity to provide the type of Black queer representation that’s been missing from Hollywood. It’s a responsibility he doesn’t take lightly.

“RuPaul was like this avant-garde thing when I was growing up ― very far away and not tangible,” he said. “Then I got into the Broadway musical theater world and I heard someone who sounded like me, and that was Billy Porter.” 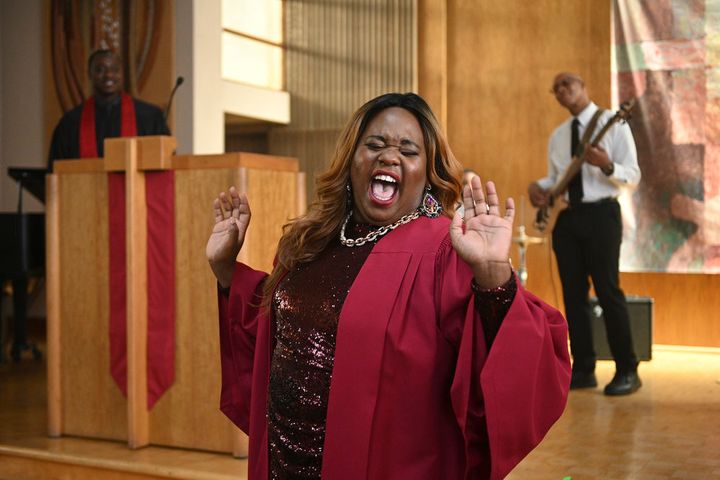 “I don’t think who I am [has] ever been represented on any platform other than me,” he added. “I’ve made this lane for myself in a way. My purpose is to educate.”

Since wrapping up “Glee” in 2015, Newell has been mainly focused on music and theatrical pursuits. In 2016, he released a five-song EP, “Power,” and opened for Adam Lambert on the “American Idol” veterans U.S. tour. A year later, he wowed critics and audiences alike as Asaka, Mother of the Earth, in the 2017 Broadway revival of “Once On This Island.” (His lack of a Tony nomination was considered one of that season’s biggest snubs.)

While Newell has been focused on “Zoey’s Extraordinary Playlist” as of late, he hasn’t abandoned those other artistic endeavors. Earlier this month, he released his first pop single in four years, “Boy, You Can Keep It.”

He has also returned to the New York stage twice in the past few weeks, hitting Carnegie Hall for the New York Pops’ “I’m Every Woman: Divas on Stage” and appearing in a 50th anniversary concert staging of the musical “Joseph and the Amazing Technicolor Dreamcoat.” 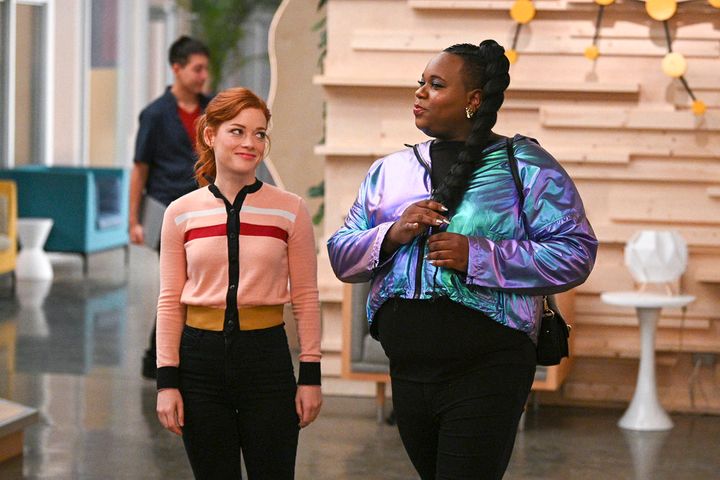 “I’m a workaholic in the strongest sense,” Newell said in regards to his recent abundance of creative output. “I just love working because, as an actor, you never know when it’s gonna come back. I love to complain about working — that’s how much I love working. But everything is now very streamlined as to what I want out of my career and my life.”

As far as “Zoey’s Extraordinary Playlist” is concerned, Newell said he hopes the show’s message of inclusivity resonates and encourages discussion among audiences after the credits roll.

“We’re so wrapped up in your phones, wrapped up in social media that we very rarely ever do sit down, break bread and talk to people,” he said. “We’re not really asking how people are.”

Catch a sneak peek of Sunday’s episode of “Zoey’s Extraordinary Playlist” below.