CONOR McGREGOR has always been known for his sharp suits and sharp tongue.

And the Notorious has had a fashion line since 2018, teaming up with A-list tailor David August Heil – the man behind the infamous 'F*** You' suit. 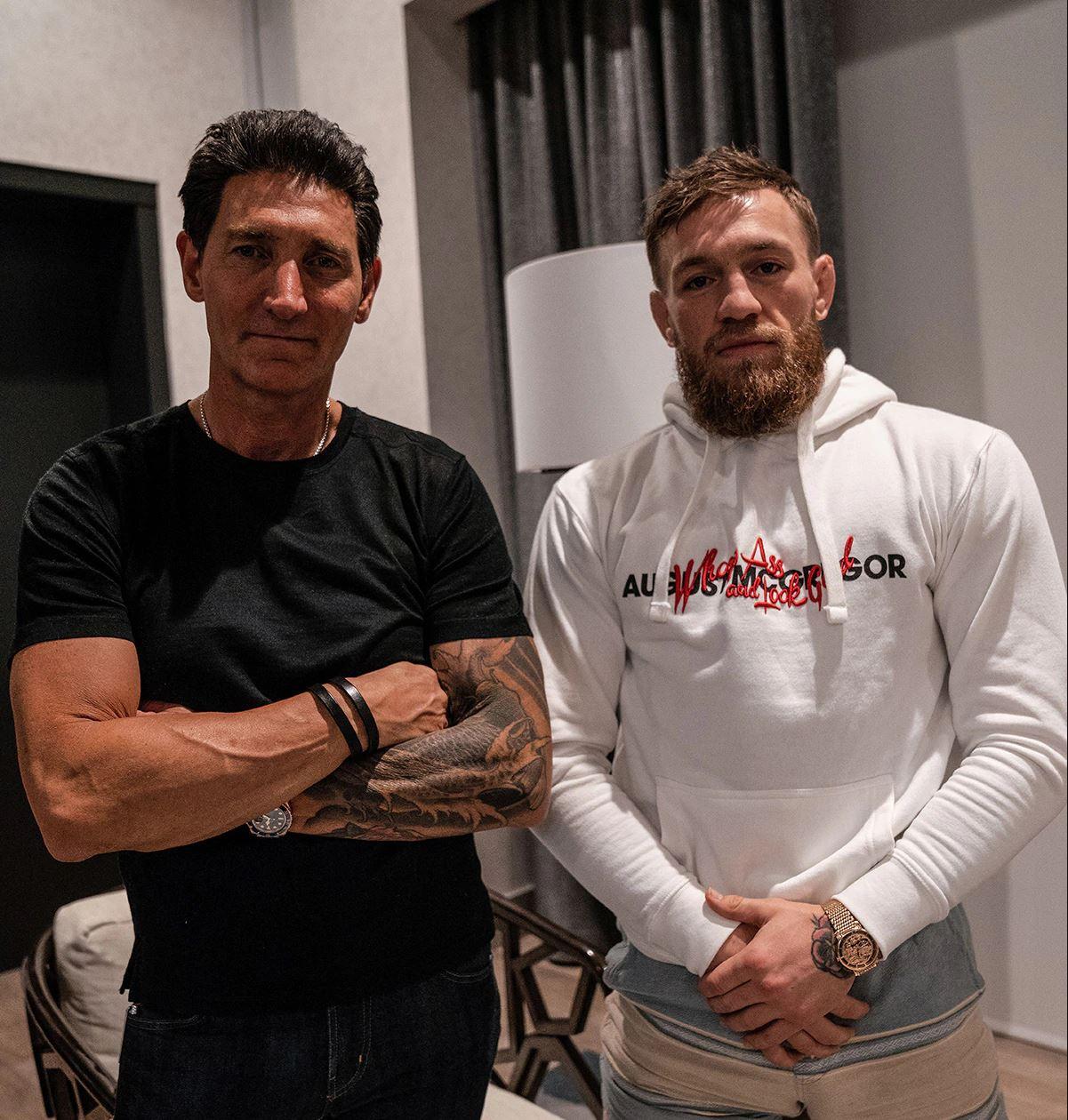 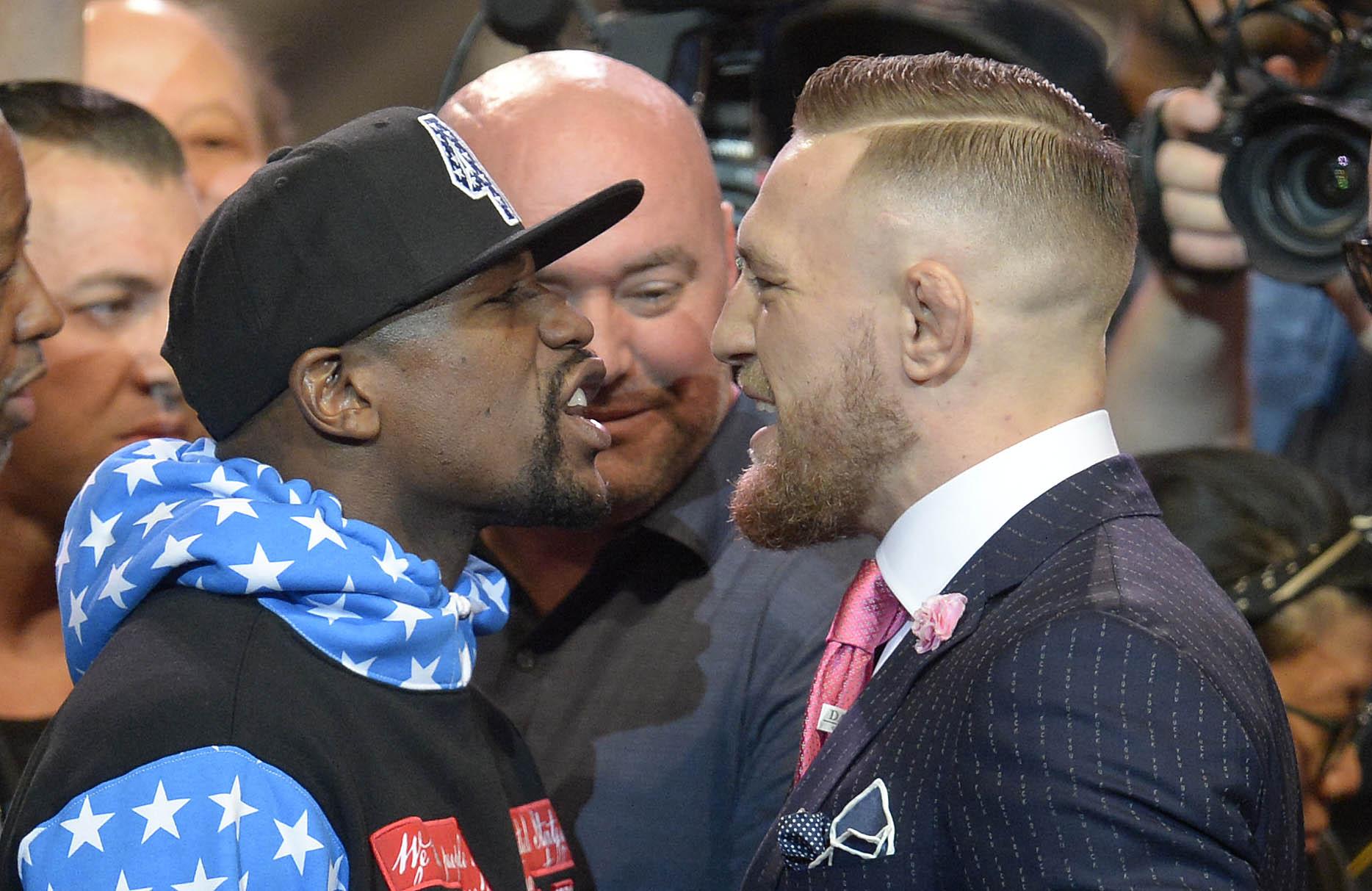 August McGregor was first announced in 2017, ahead of McGregor's blockbuster boxing match with Floyd Mayweather.

The range was meant to drop in Spring 2018 but was delayed – with clothes eventually hitting the shelves last year.

McGregor, who has not fought since suffering a horrific ankle injury in his defeat to Dustin Poirer at UFC 264, has since been spotted wearing clothes from his range.

The first drop of products was quite small, with four t-shirts, two hoodies and two caps on sale.

But since, the company has expanded with new ranges, including bomber jackets and sweatpants. 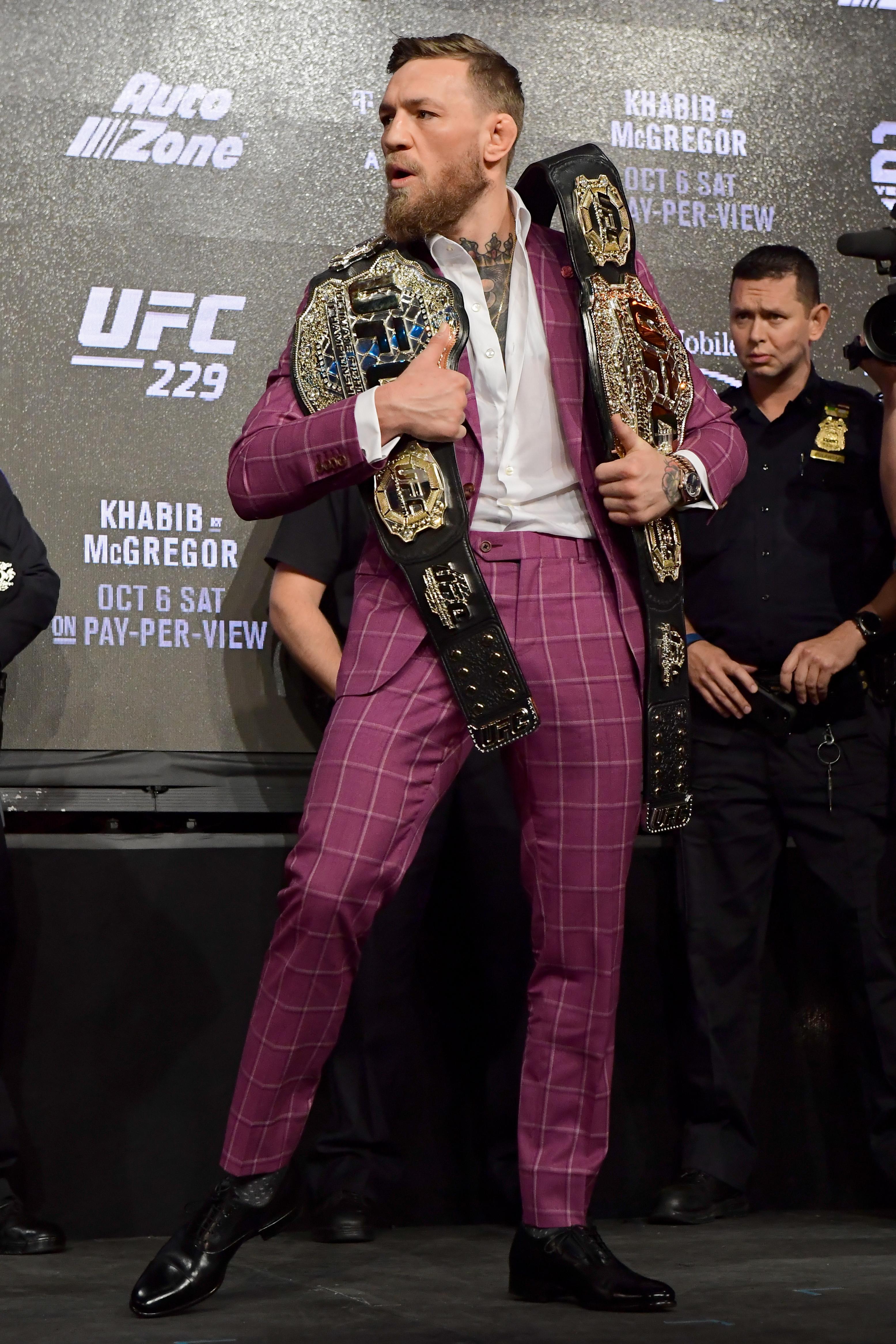 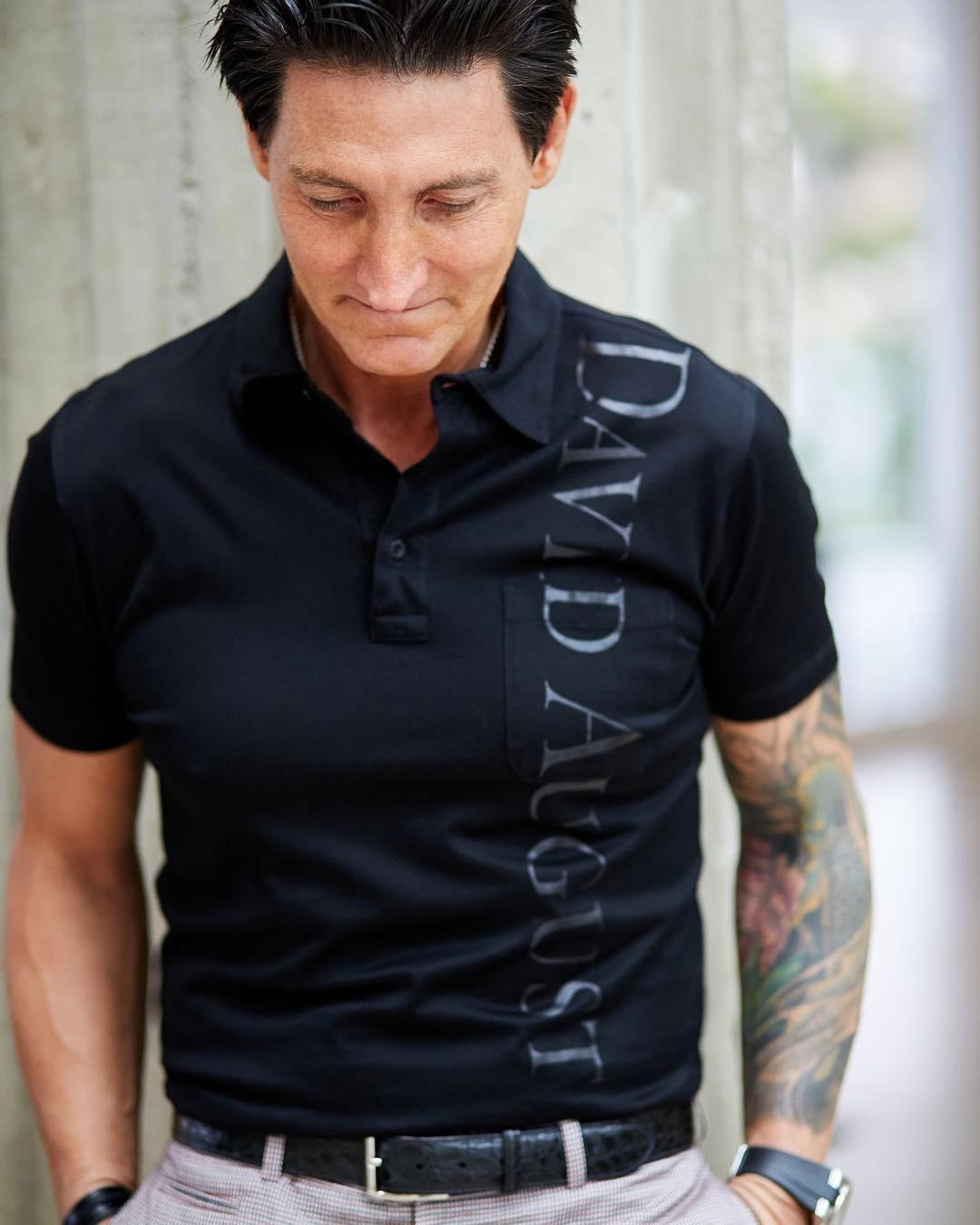 The pair thought first came up with the idea while McGregor, who also branched into the drinks world and made millions with his Proper No. Twelve Irish whiskey, was being fitted for one of his custom-made suits.

When the range was announced, the Irishman said: "We casually chatted about doing a line together but we finally got serious over the past several months.

"I credit David [Heil] with creating the look that has become a signature of mine and there’s no other person I know who understands how fashion can change a person — physically, mentally and emotionally."

Heil is one of Hollywood's most sought-after tailors. 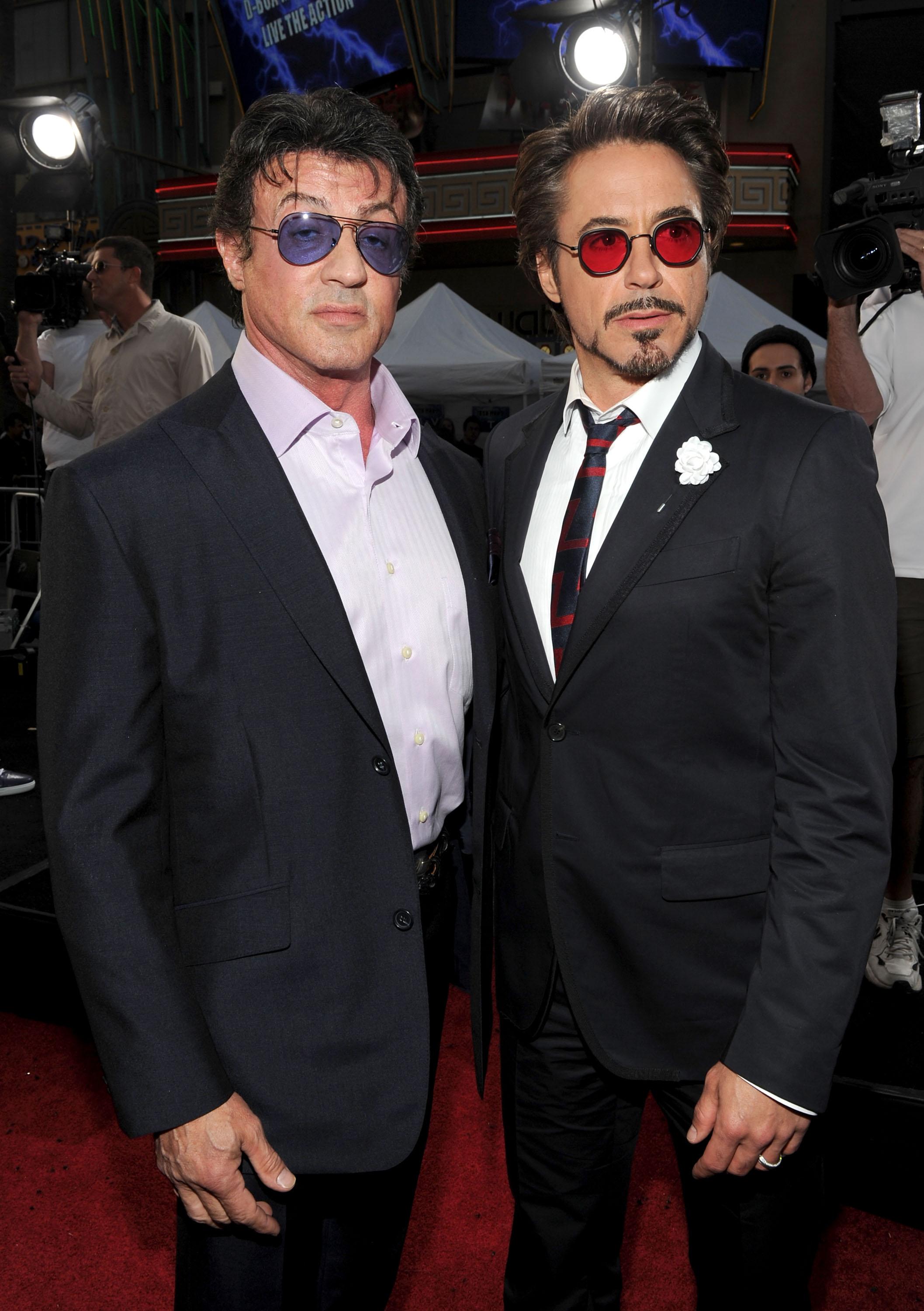 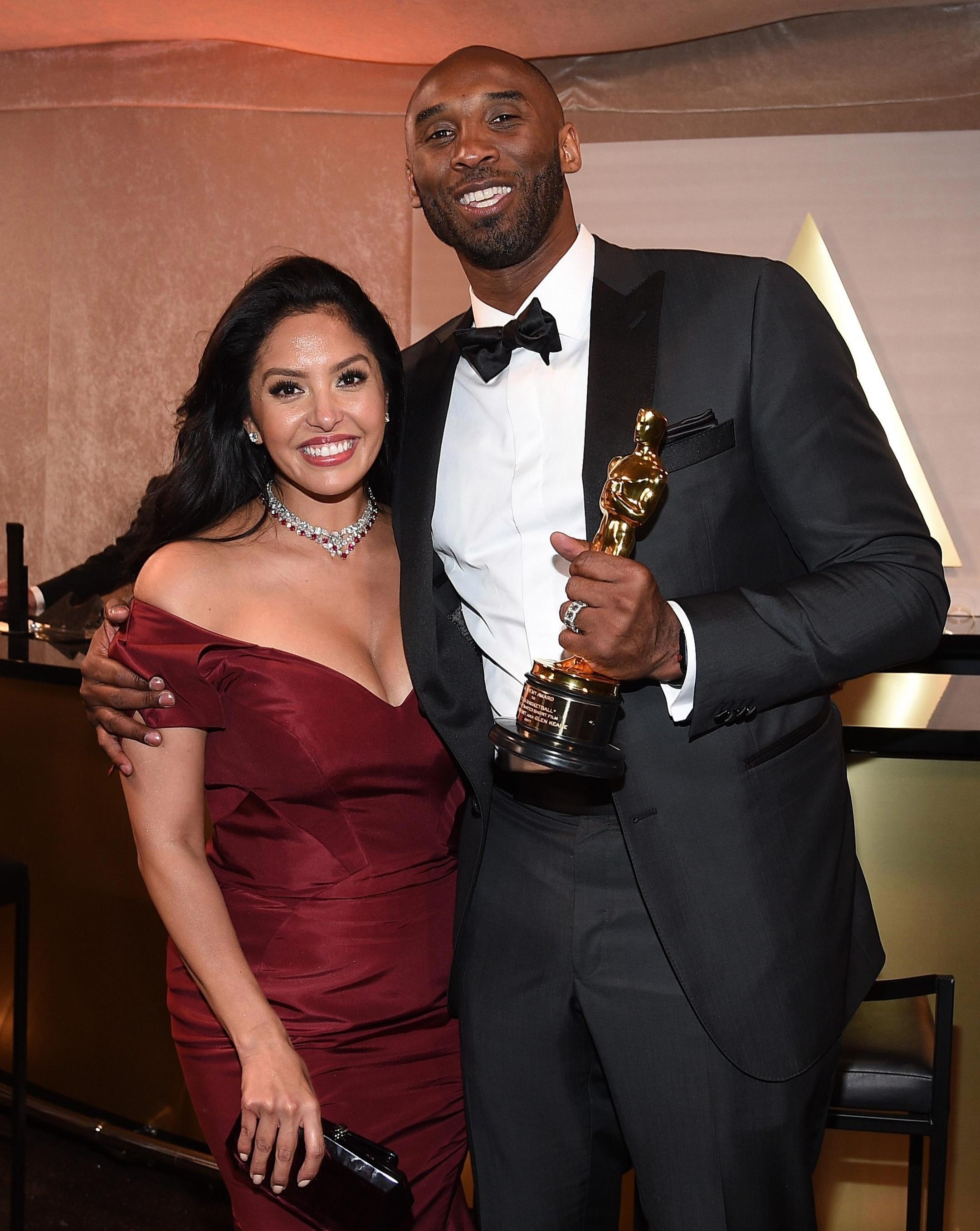 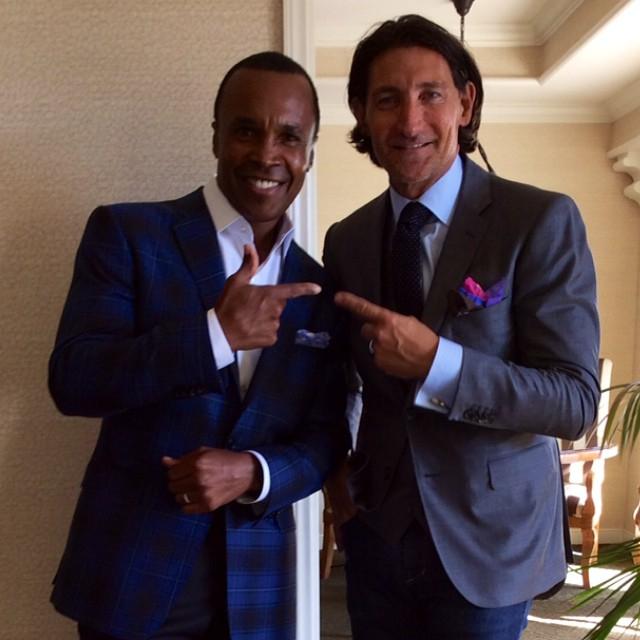 He's been in the business since 1989 and has dressed some of the world's most famous stars.

Arnold Schwarzenegger, Clint Eastwood, Sylvester Stallone, Will Smith, Robert Downey Jr, Elon Musk and Warren Buffett are just a few A-listers who have turned up on a red carpet in a David August suit.

Heil has his own range of clothing but was interested in the collaboration to offer his designs at a lower price.

David August suits cost close to £5,000 – while getting the full tailor-made experience can cost closer to £10,000. 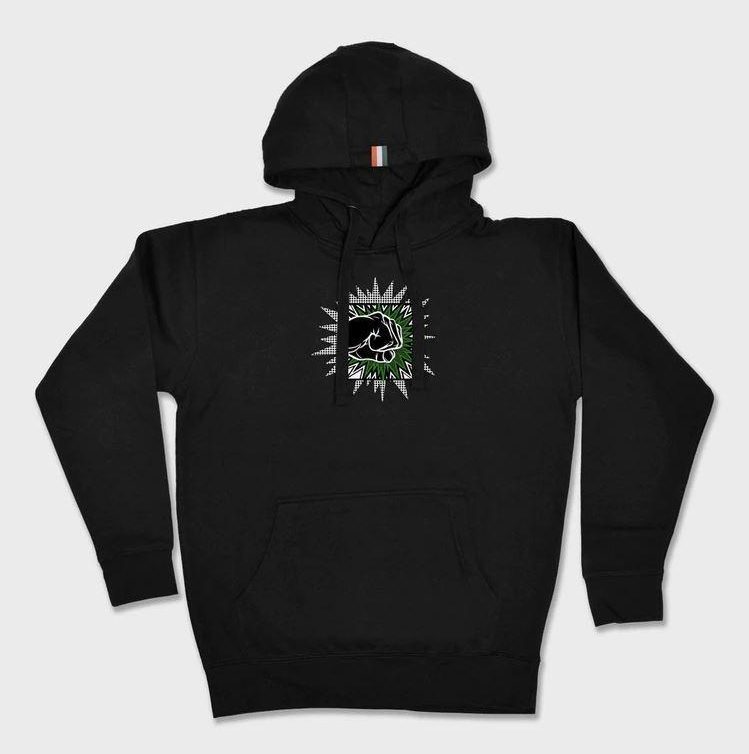 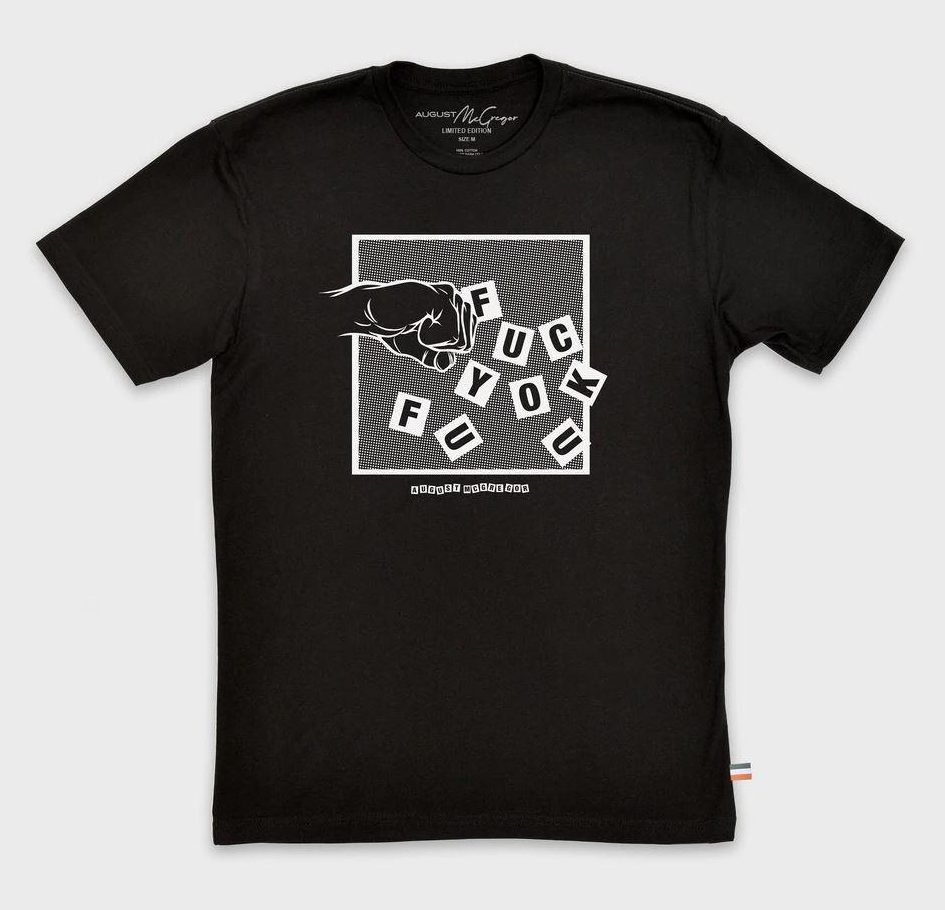 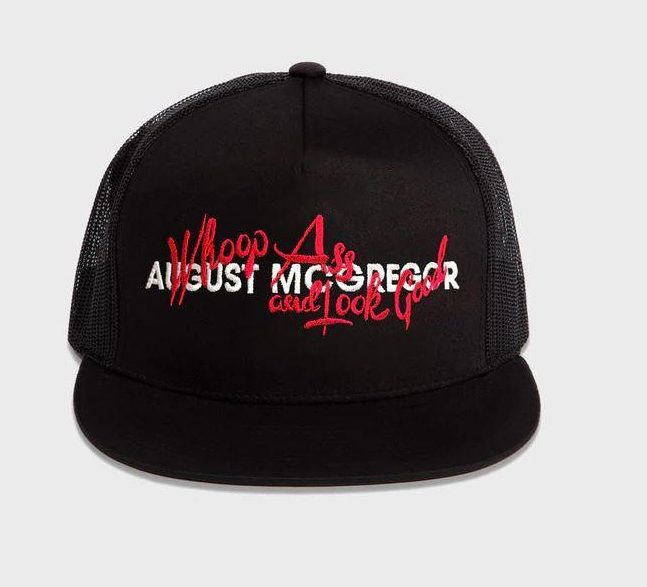 Silk ties and t-shirts on the David August website are around £200.

The August McGregor range will be much cheaper, however. 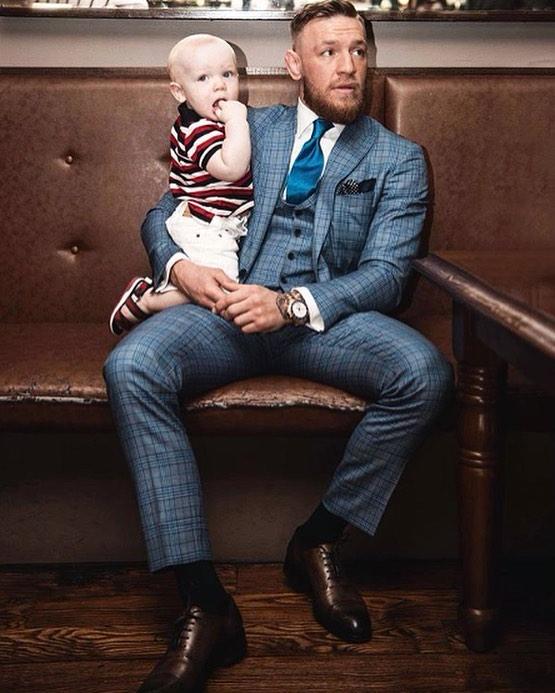 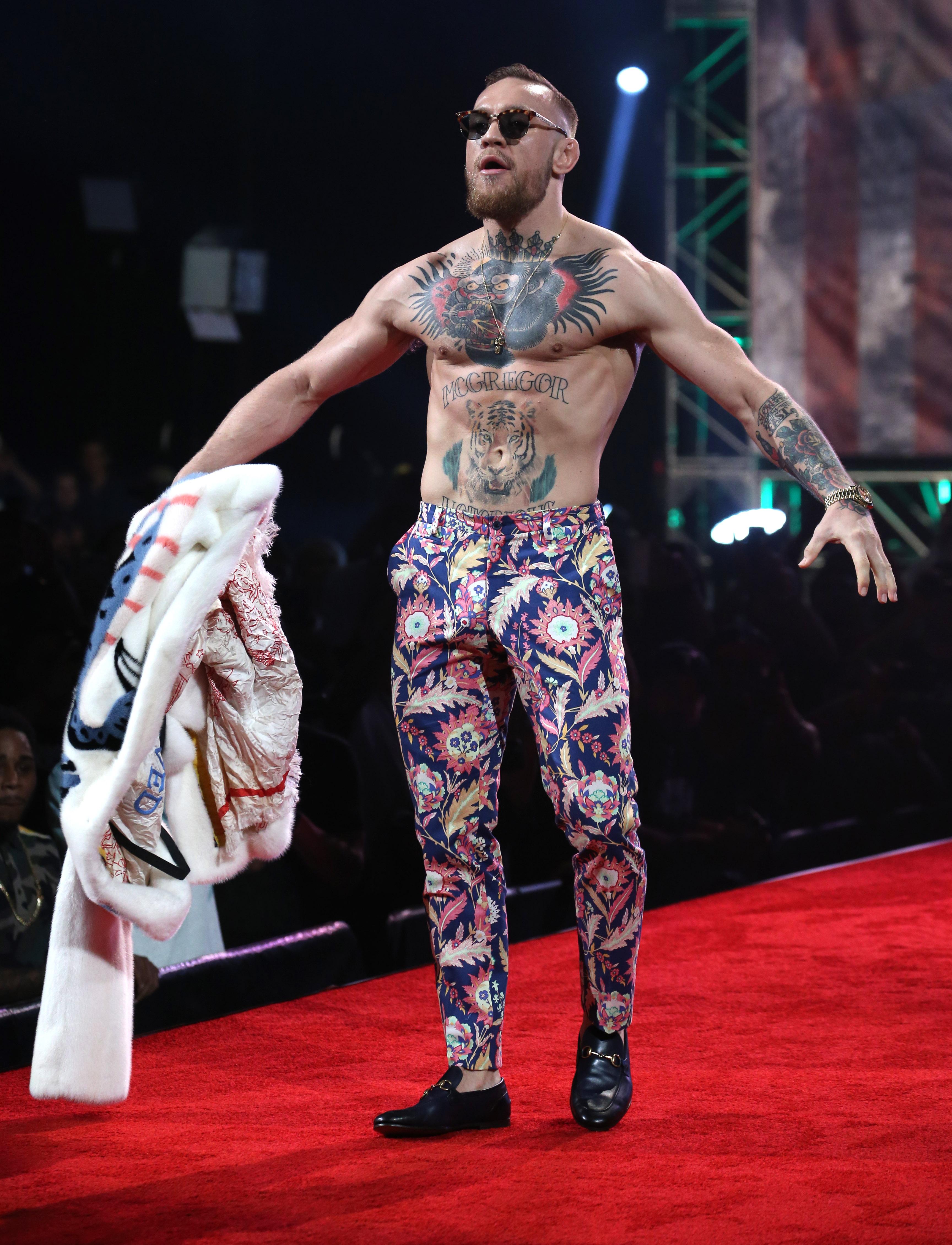 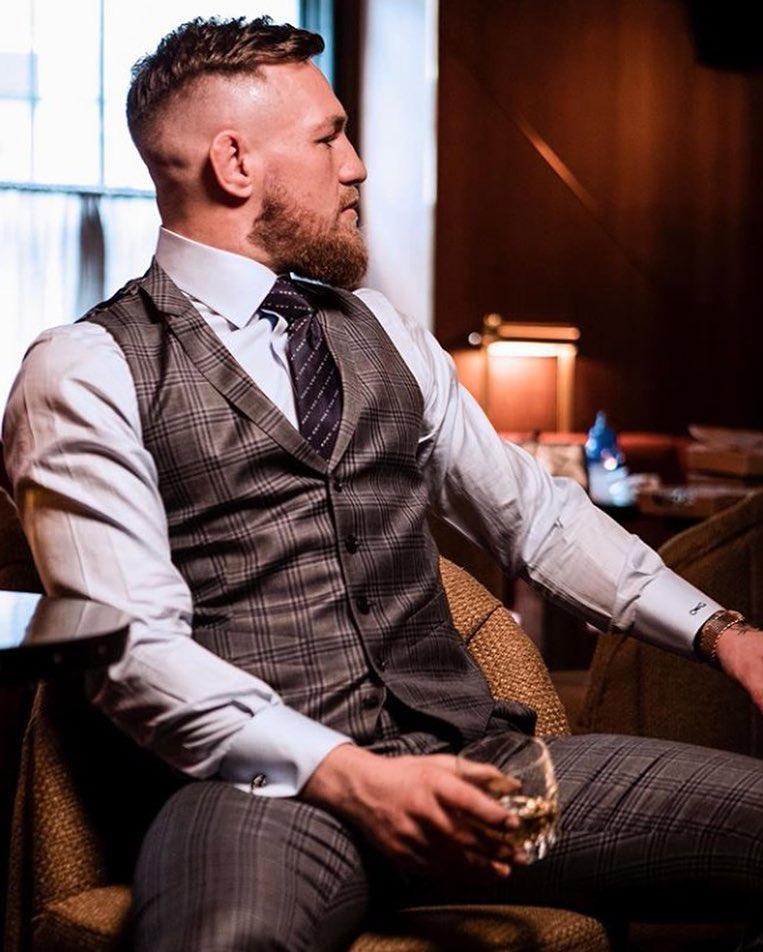 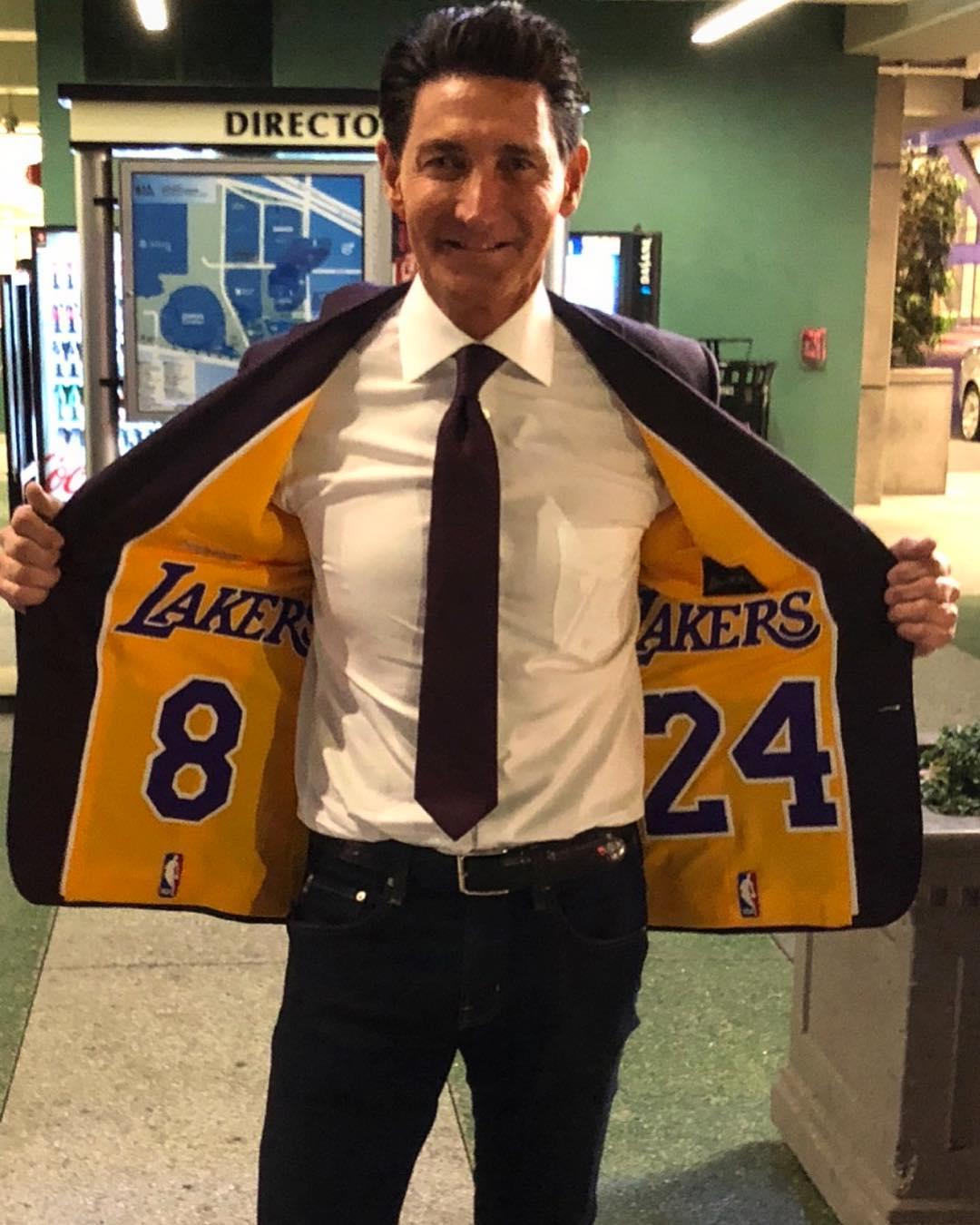 August McGregor has also launched a formalwear collection, with two-piece suits costing around £600.

Heil said in 2019: "In helping our celebrity and athletic clients use fashion as a platform to build their brand, I saw the potential to reach a wider audience for everyone involved.

"Our custom designs are expensive, so we now have a chance to engage someone younger.

"We will make this easy and affordable without sacrificing quality or fit. 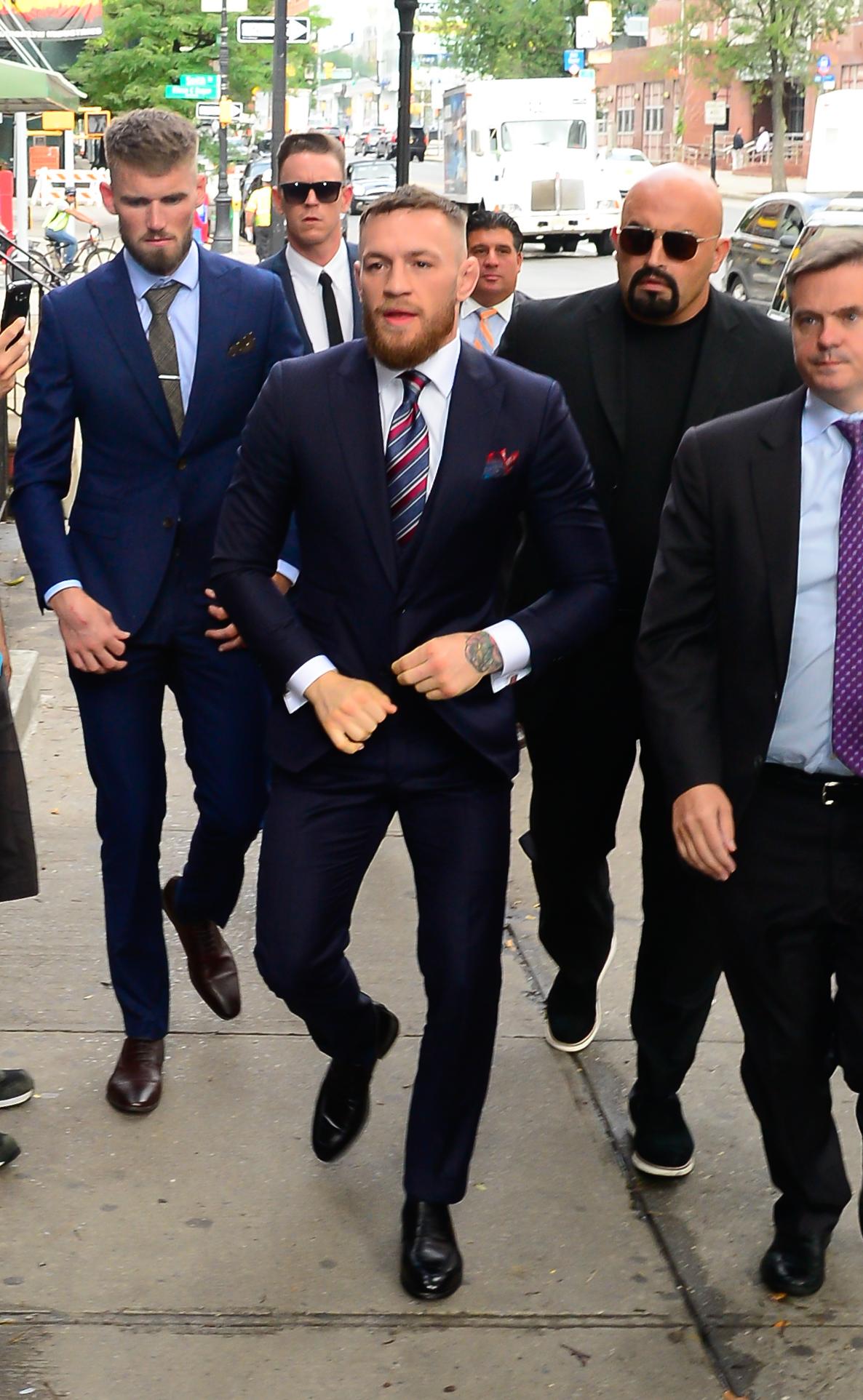 "I want every guy to experience the same power and confidence as Conor does whenever he's wearing one of our suits."

On that famous 'F*** You' suit, Heil realised he was taking a risk: "It could have been really bad or really fantastic… and it turned out to be a grand slam."

McGregor said about the brand: "Fashion is something that I am truly passionate about, and I am excited to share exactly that with my fans by giving them a chance to share my iconic looks. 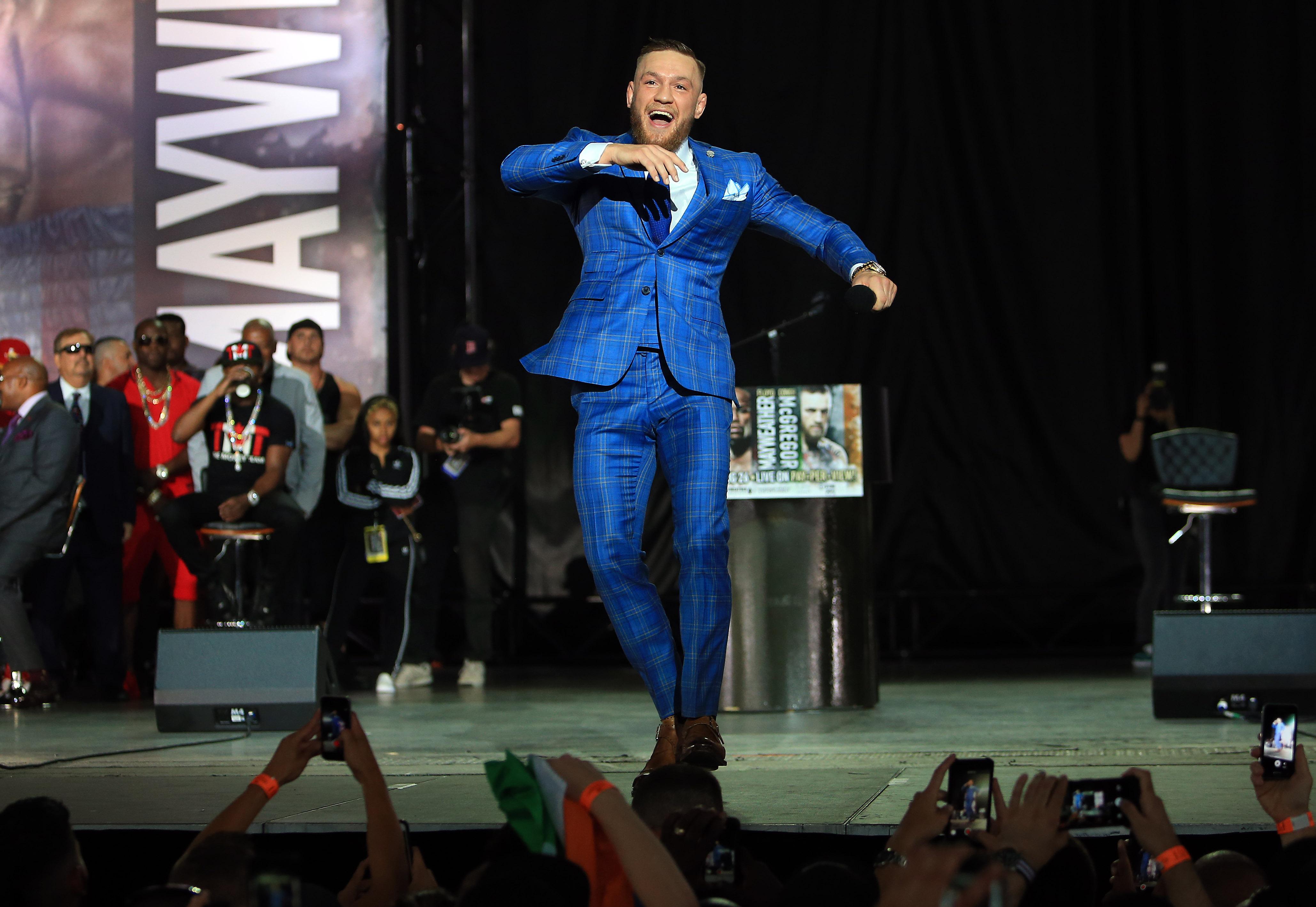 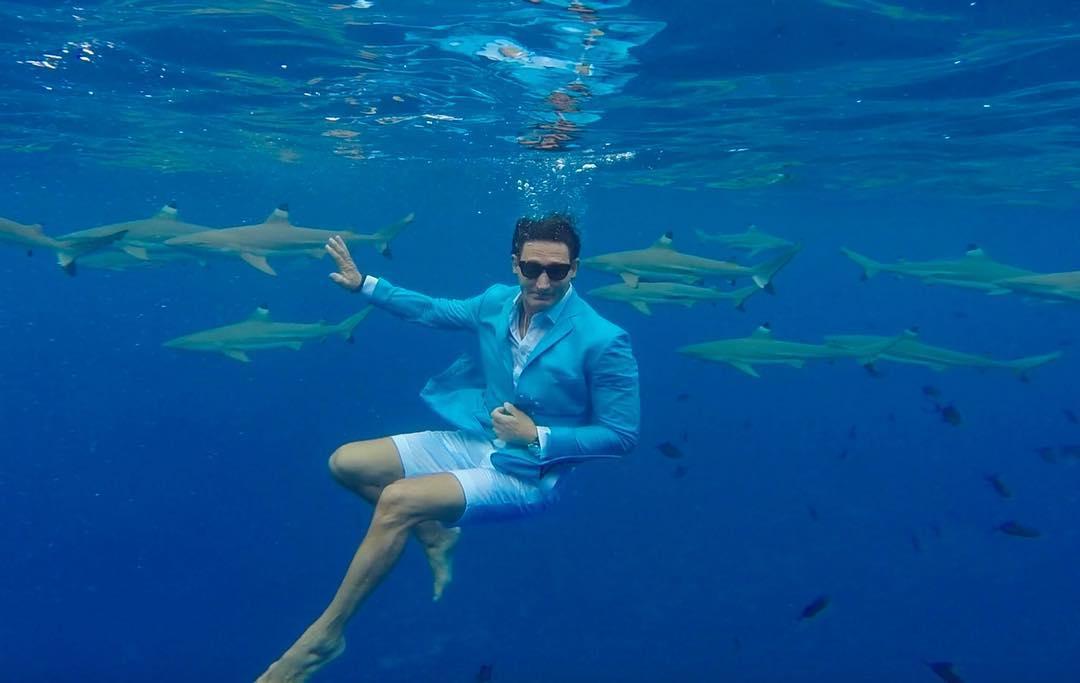 "David and I have worked together for more than a few years, and I am proud of the brand and signature styles we have created.

"We casually chatted about doing a line together but we finally got serious over the past several months. I know the public will love what lies ahead."