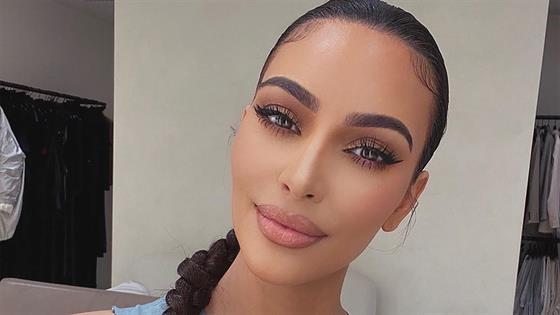 Kim Kardashianand Kanye West are “making the most” of the time they are able to spend with each other during this quarantine.

In the days pre-pandemic, the famous couple were constantly working or attending to their kids’ needs, but with Los Angeles’ stay at home order in effect, things have definitely slowed down for the pair. A source close to the family tells E! News that Kim and Kanye are “making the most” of these unprecedented times.

The insider reveals they’ve been spending a lot of time with their kids, something that makes them recognize they are “incredibly blessed.” In addition, the source says Kim and Kanye specifically are “getting along great,” despite rumors that suggest otherwise.

“Like all parents with young kids they are trying to keep them busy, engaged, trying their best to balance work, home schooling, etc. but remain grateful that they have their health and each other during this difficult time of crisis in the world,” the insider insists.

That being said, Kim has jokingly admitted to having a “problem” with her four kiddos. She told Vogue in April that one of her daughters is now the “fort police” and enforces the so-called law with an iron fist. “We’re in the theater room. That’s the place that has gotten the most use lately,” Kim told the magazine. “The whole family has spent the last few nights in there after the kids made it into a fort, with, like, different beds all over the floor.”

“If you move out of your bed that she designated for you, it’s a problem,” she added. 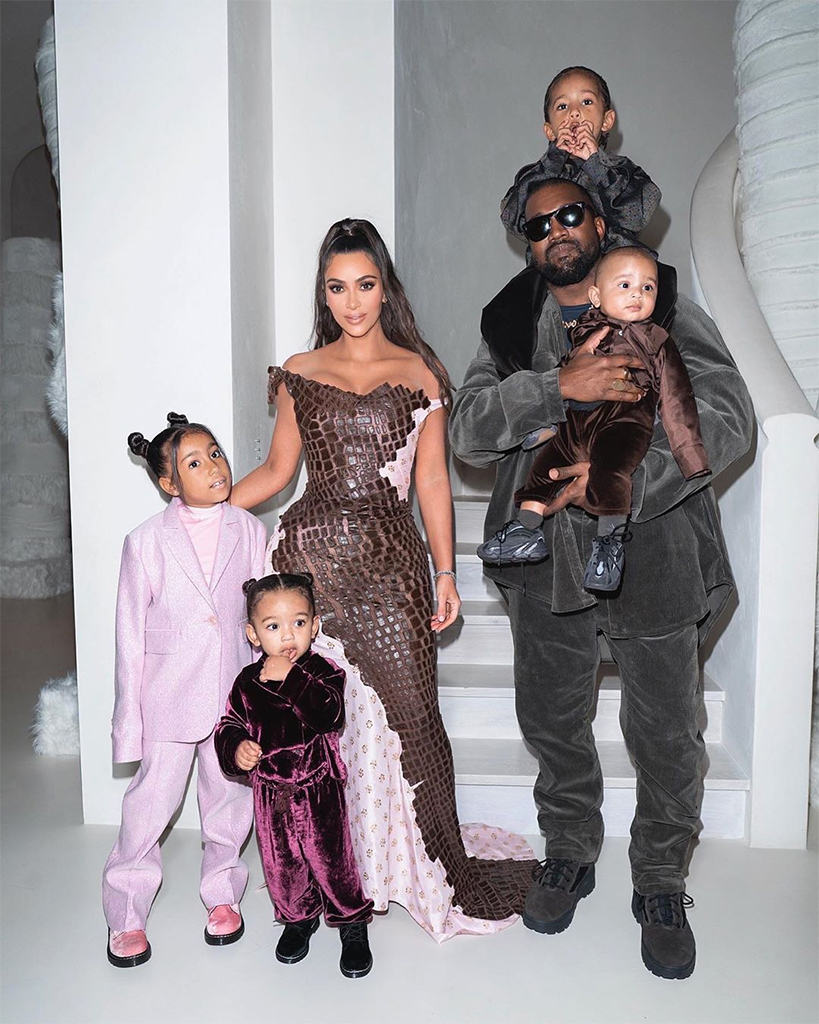 Although the family has been spending more quality time together, Kanye did relieve Kim from her parenting duties for a few days by taking the kids to their ranch in Wyoming. “They needed a change of scene and he wanted to give Kim a break from the chaos at home. Having all four kids at home all the time can be a lot,” a source previously shared with E! News. “Kim is studying and working very hard too. They take turns working and watching the kids. They are both busy and making sure to give each other breaks.”

As for Kanye, Kim previously shared that the musician is enjoying the downtime the shutdown has afforded him. “I thought that he’d have a harder time with [social distancing], but he really does love staying home and watching movies and having my cooking and hanging out with the kids,” she shared at the time. “I think this time, we’re just trying to take advantage of it and be positive.”

Keeping Up With the Kardashians returns this September, only on E!