DISNEY super fans know of the main rule of Disney World – that adults are not allowed to dress up in full costume.

Disney enthusiasts can do something instead called Disneybounding – dressing up in normal clothes to resemble characters and princesses. 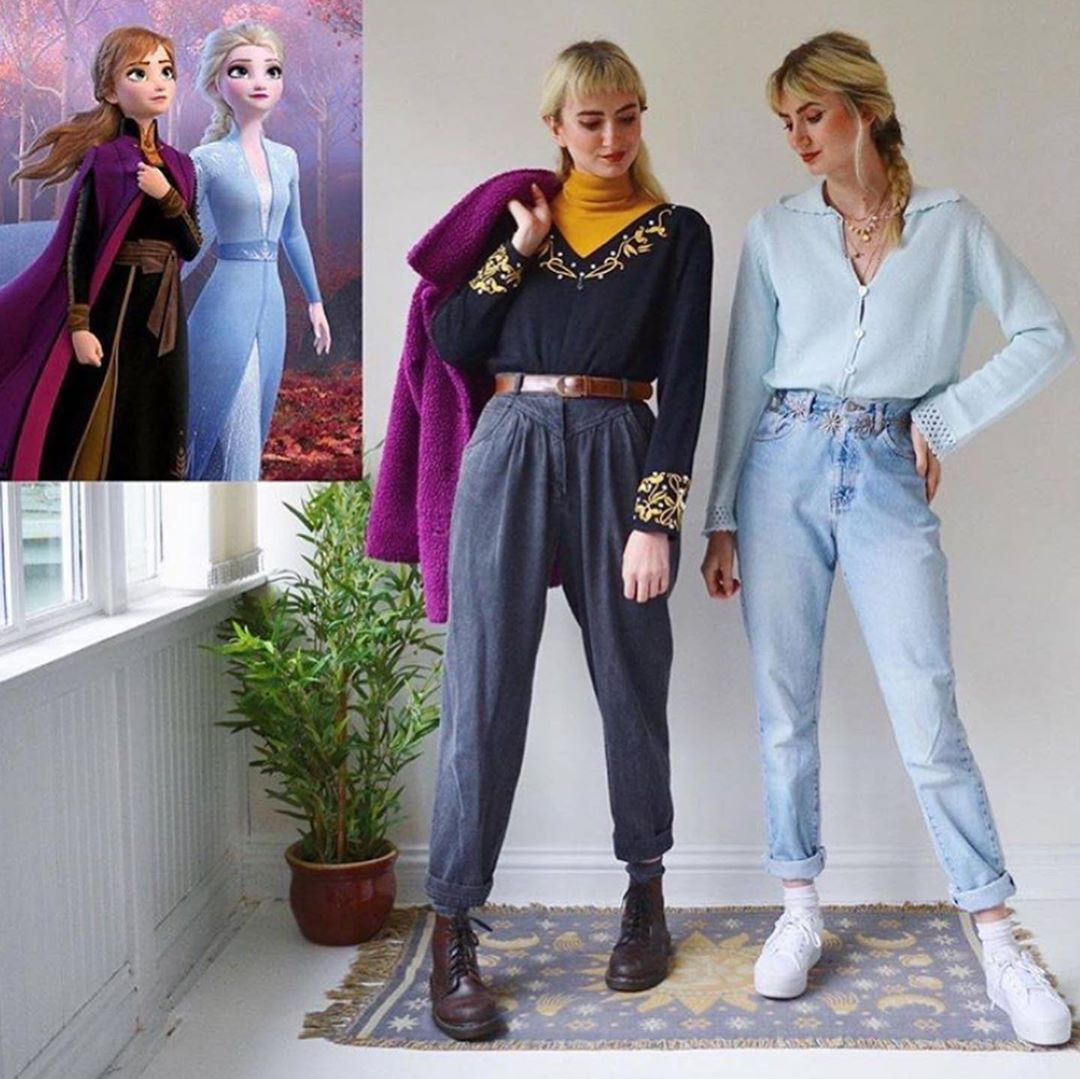 Disney theme park guests over the age of 14 are not allowed to dress in full fancy dress to avoid confusion with the real cast member characters.

Disneybounding allows adult fans to copy their favourite characters through normal clothing, instead using influences and the colours from the TV and film characters.

Fans explain the hobby as "wearing regular, everyday clothes styled in ways that are inspired by a #Disney character" not just at the parks, but also in everyday life.

The hashtag #DisneyBound has been used over 1.2 million times, with both genders showing off their similar outfits. 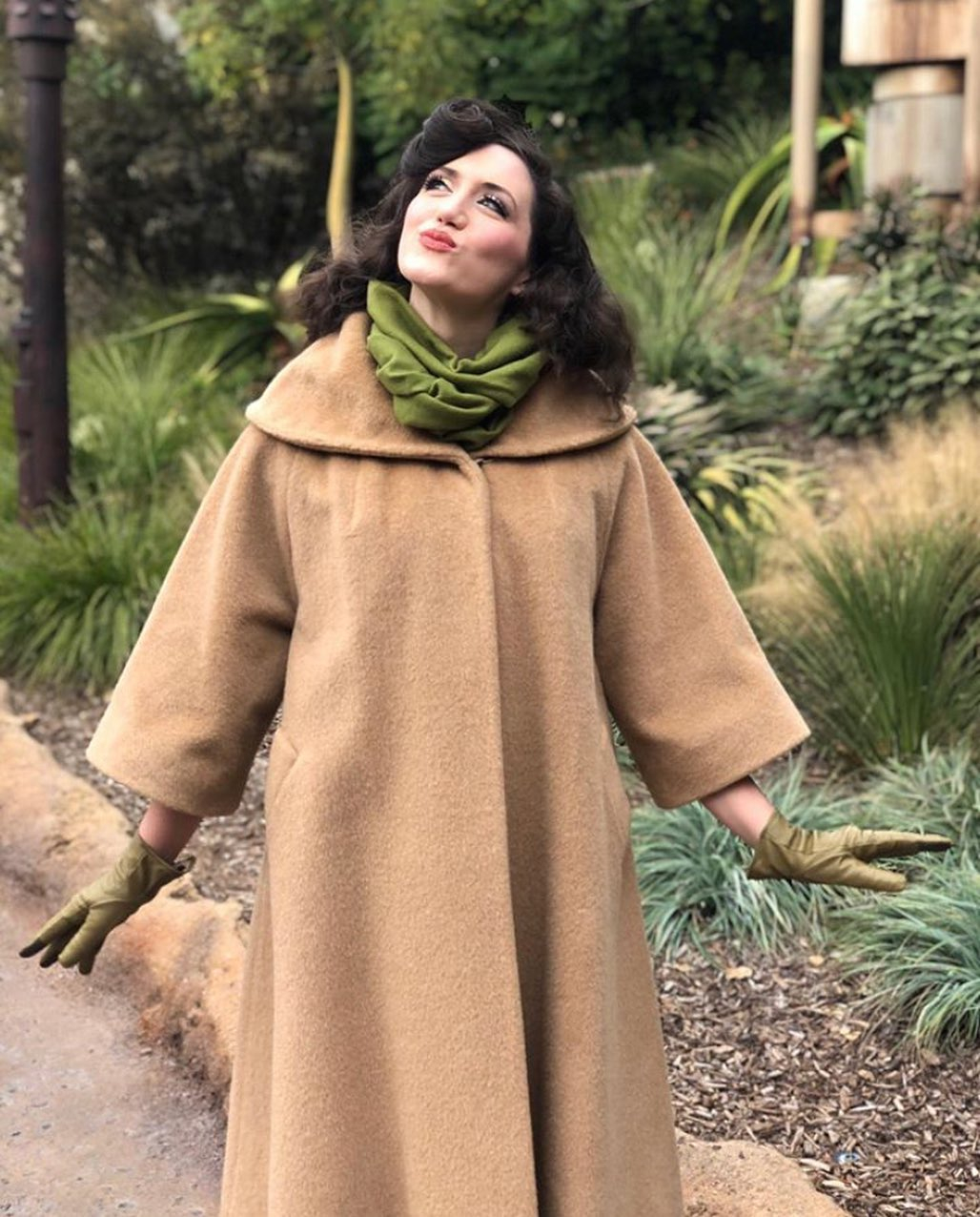 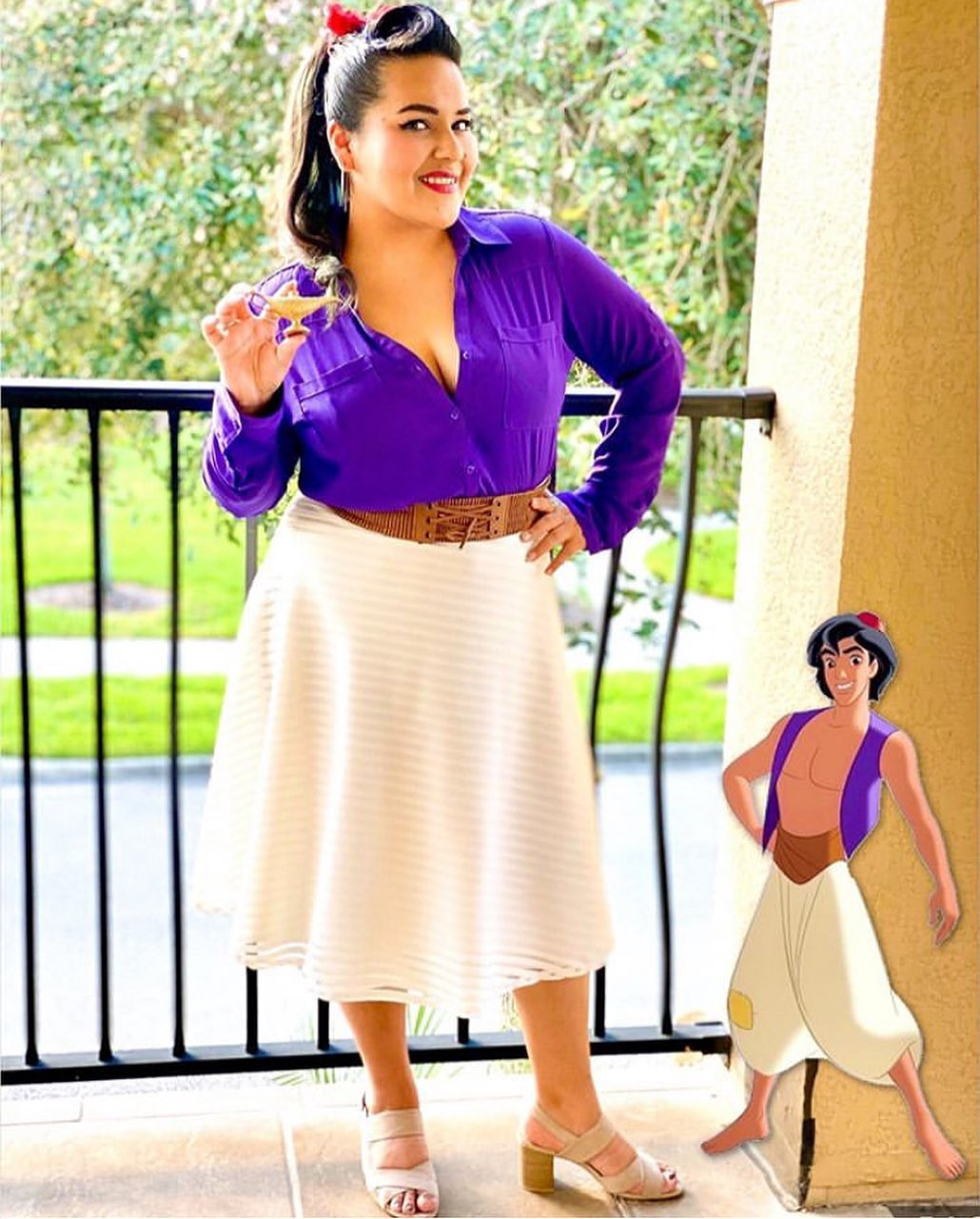 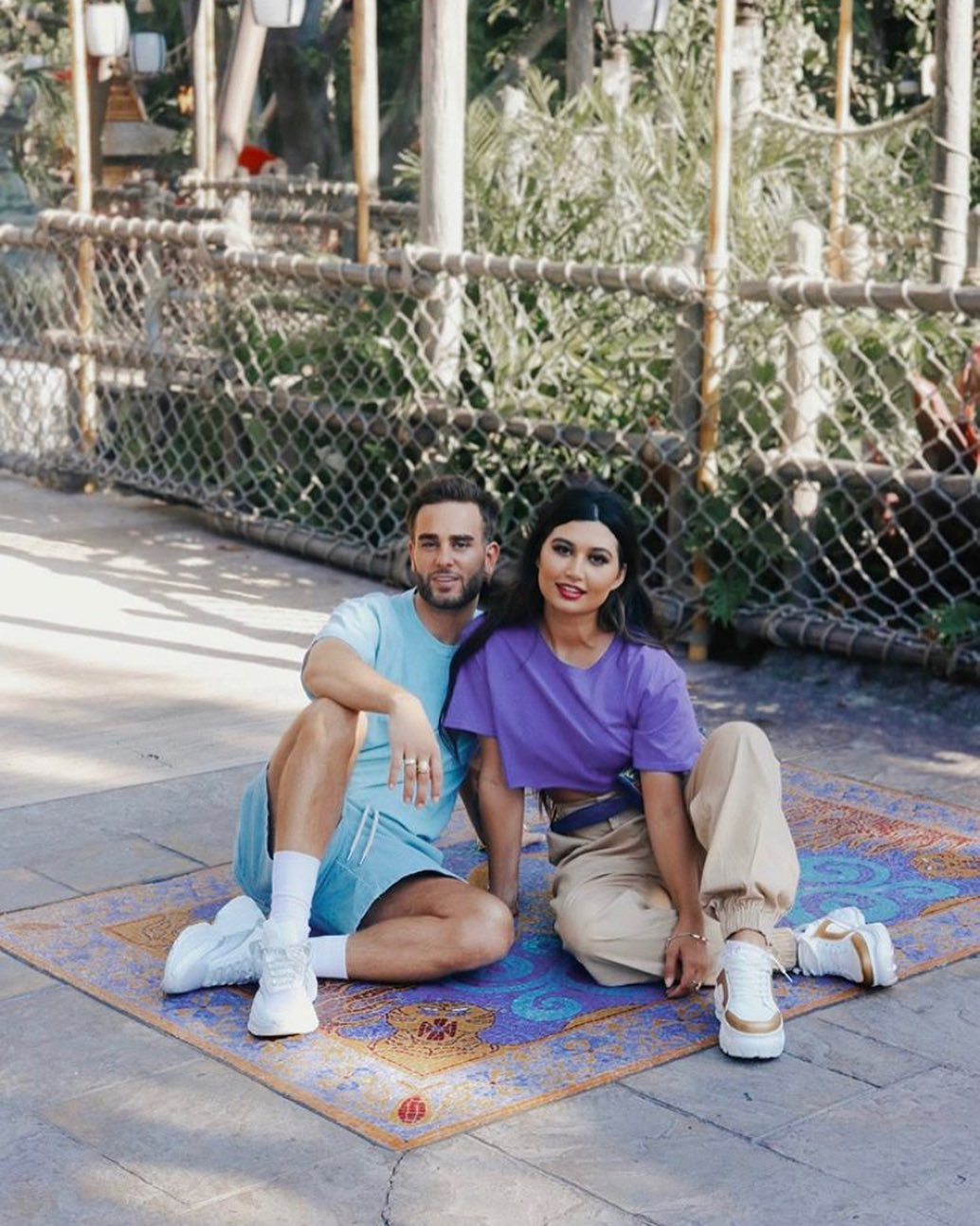 Examples include them dressing as 'Tinkerbell' by wearing a green playsuit and ankle boots, while another woman opted for a purple shirt and long white skirt to create a female version of Aladdin.

A popular choice is that of Frozen sisters Elsa and Anna, with many opting to go for a more masculine outfit while wearing the same colours of the comic book sisters.

Leslie Kay, who created the first Disneybounding blog on Tumblr in 2012, previously told Huffington Post: "Disneybounding is a way to express your love for Disney through fashion."

She added that it was an easy way to recreate your favourite characters without being too "costume-y". 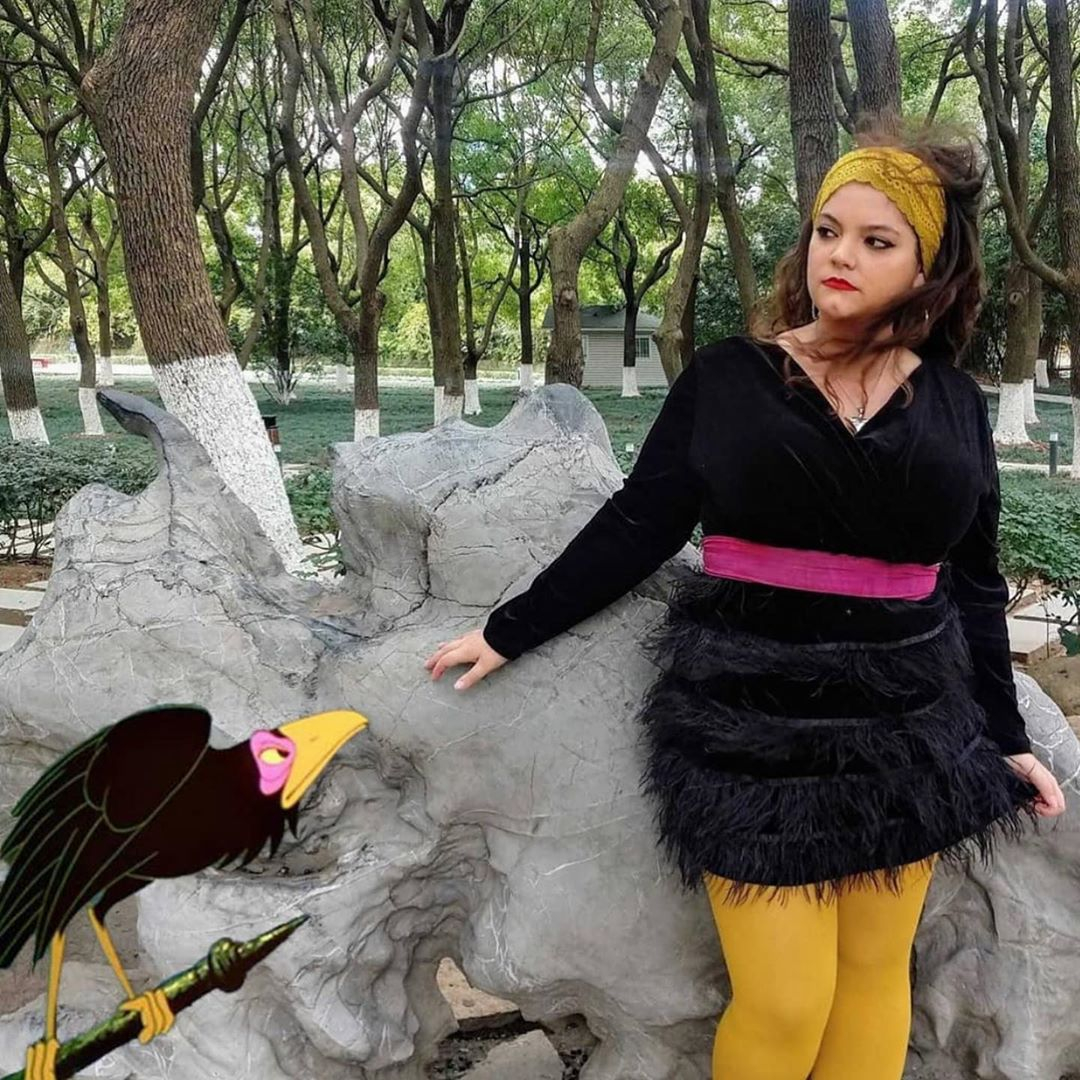 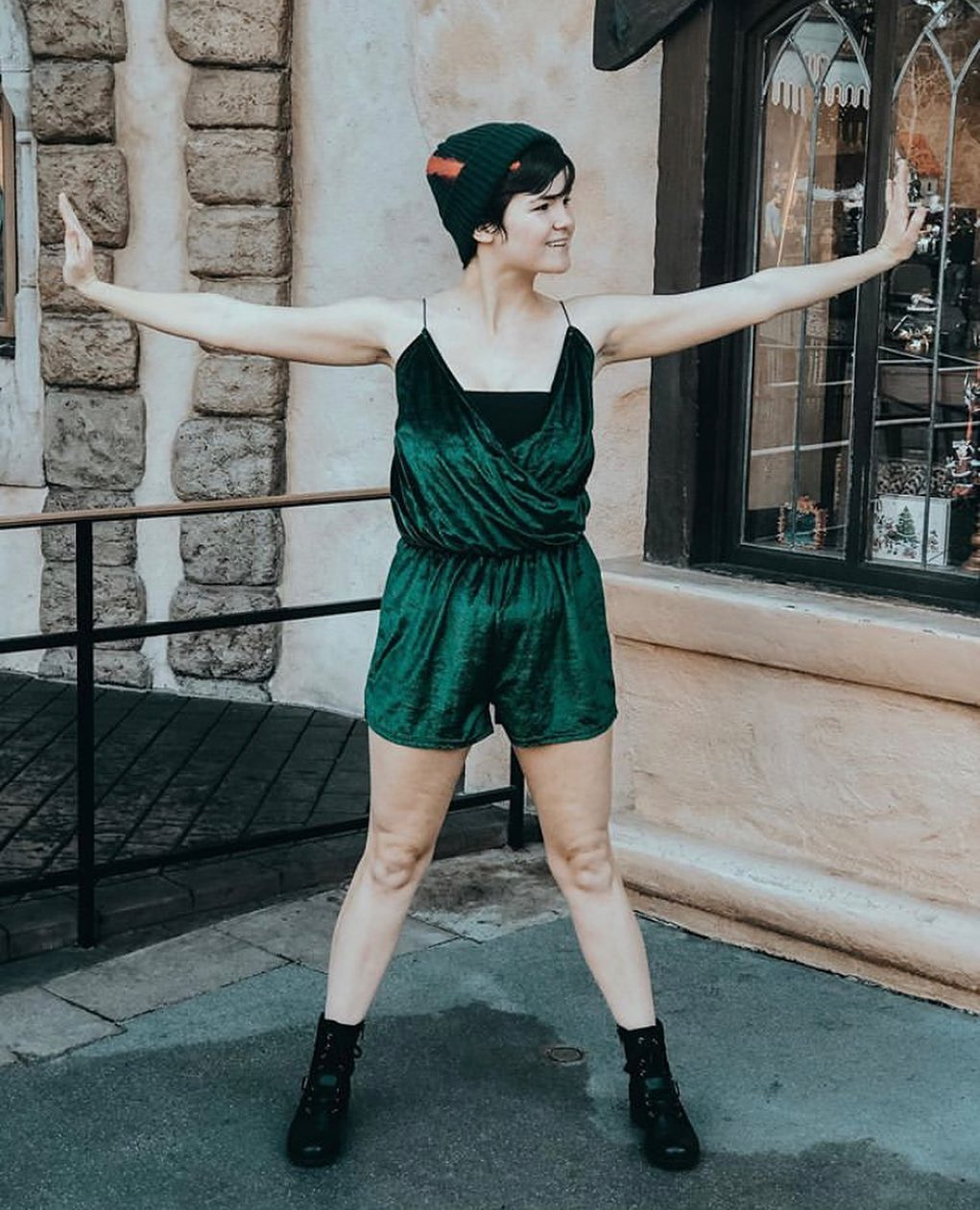 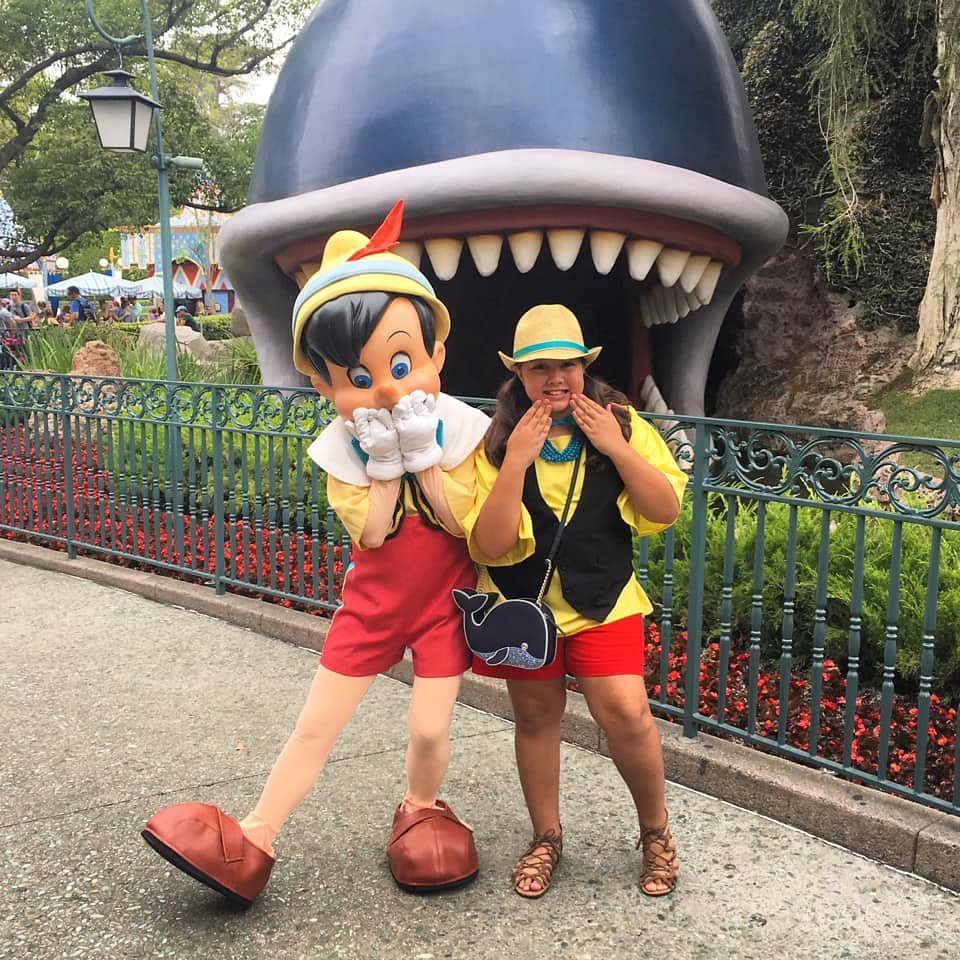 More than 1,000 images capture both men and women dressed as characters, sometimes along the real character in the park.

With the new Star Wars: Galaxy's Edge attraction, recent outfits include that of Ren, BB8 and even Baby Yoda.

It isn't the only Disney trend – groups of guests at Disney parks who dress the same are following the "osoroi code" which started in Tokyo, but has since spread to the US.

Adults can now even get princess makeovers at Disney World along with kids.

A Disney-obsessed family admit to going to Disneyland every week – and have visited over 300 times.

A mum has revealed her money-saving tips for Disneyland Paris.