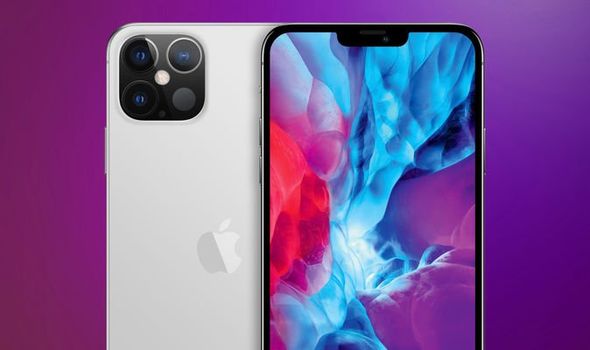 Apple is poised to take an important step towards bringing its next-generation iPhone models to store shelves worldwide. The Cupertino-based company is wrapping up its tentative early production batches of the iPhone 12 and iPhone 12 Pro models. If these are deemed a success, Apple will push ahead with full-scale production in July, according to a new report from DigiTimes.

Given the jaw-dropping number of smartphones that Apple is able to shift within the first few weeks of a new model going on-sale – the firm is estimated to have sold 72.9 million smartphones in the three months following the iPhone 11 and 11 Pro announcement last September – it really needs to start cranking out handsets pretty soon.

There have been a number of rumours about delays to the iPhone 12 due to the ongoing public health crisis.

However, the latest report from DigiTimes, which has a pretty solid track record when it comes to news on upcoming products, seems to suggest that Apple is ploughing ahead with all four models at the expected schedule. Apple is widely-tipped to launch four new models. iPhone 12, the successor to the more affordable iPhone 11, will ship in two sizes – a smaller 5.4-inch display and a 6.1-inch display (the same size as the iPhone XR and iPhone 11). Both of these models will get an OLED panel.

Until now, Apple has stuck with LED for its more affordable models, reserving OLED – which offers brighter and more vibrant colours as well as battery life boosting perks when using iOS 13’s built-in Dark Mode – for the pricier £999+ models. 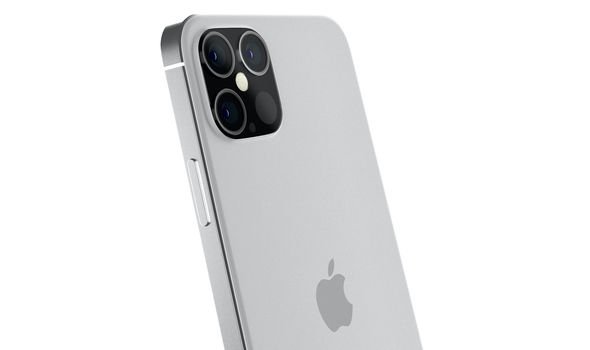 Support for superfast 5G networks as well as a smaller notch at the top of the display to house the Face ID facial recognition system is also believed to be coming to the iPhone 12 series. Meanwhile, the follow-up to the iPhone 11 Pro will be the – surprise, surprise – iPhone 12 Pro. This will also ship in two sizes, with a choice of either a 6.1-inch or 6.7-inch OLED display. Both of these sizes are slightly larger than the 5.8-inch and 6.5-inch OLED panels found on the iPhone 11 Pro and iPhone 11 Pro Max, respectively.

With OLED and 5G present in all four models, what will really differentiate the Pro models from the more affordable iPhone 12 handsets is the presence of a LiDAR sensor on the back of the handset. Just like the new iPad Pro which launched earlier this year, the iPhone 12 Pro and iPhone 12 Pro Max will have this depth-sensing system as part of the multi-camera array on the back of the phone.

This should dramatically improve Augmented Reality (AR) applications – like using your iPhone to measure objects and drop furniture you’re thinking of buying directly into the room – as well as enable new Portrait Mode photography effects.

According to the report from DigiTimes, as well as a recent note from trusted analyst Ming-Chi Kuo, Apple still hopes to announce all four iPhone models during a September launch event. Whether all four models are available to buy that same month – as typically happens each year – depends whether plans to increase production next month go ahead as planned.