Are Sophie and Kevin endgame? They could be! With the final season of This Is Us right around the corner, Alexandra Breckenridge revealed that she hopes she will return in some capacity.

“The reality is that I shoot Virgin River in Canada at the exact same time that they shoot This Is Us in Los Angeles. So for the last couple of years, I wasn’t able to do it. I was actually supposed to be doing it. They asked me back to do it,” the actress, 39, told Us Weekly exclusively while promoting season 3 of Virgin River. “Because of scheduling conflicts, I just wasn’t able to. So I think they’ve been really hoping that it would work out maybe in the future. So we’ll see — maybe something, maybe I’ll be able to come back either in a love interest capacity or in an old friend capacity.”

Everything We Know About ‘Virgin River’ Season 3

Breckenridge portrays Sophie, Kevin’s (Justin Hartley) longtime love, in the NBC hit series. After recurring in the first season and landing in a main cast member role in the second, she became a guest star in the next three while working on other projects. 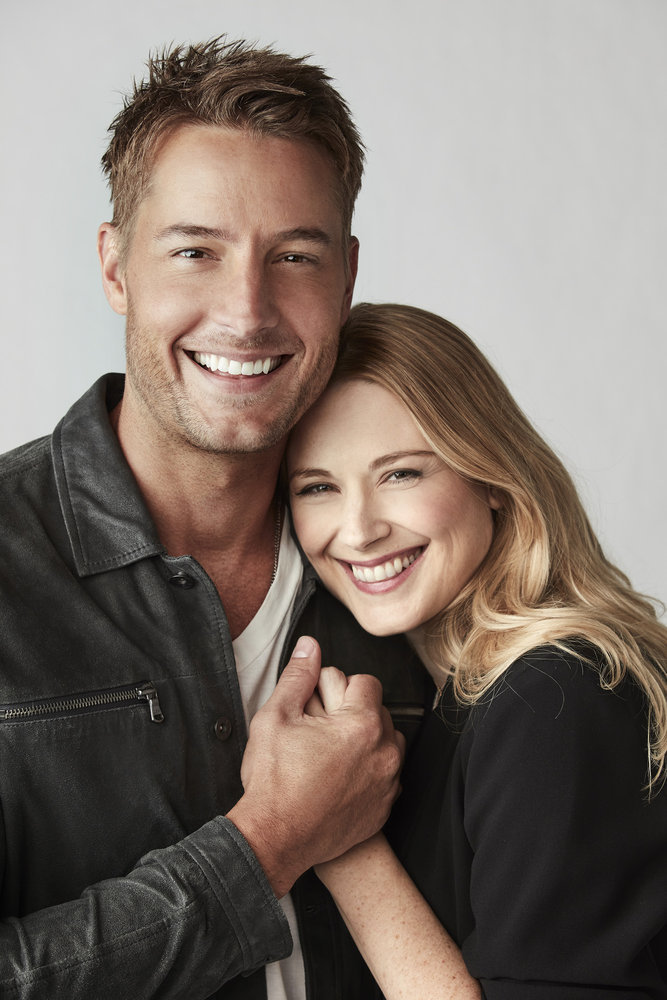 In the flash-forward scenes of the series, the cast is shown many years down the line — all wearing old-age makeup — gathered at Rebecca’s (Mandy Moore) bedside as she’s seemingly dying of dementia. During those flash-forward moments, Kevin is spotted wearing a wedding ring. Many assumed that meant he married Madison (Caitlin Thompson), with whom he shares twins, but on the season 5 finale, she backed out of the wedding.

So, could Sophie return and be the one that Kevin ends up with? It sounds like a definite possibility.

How Will It End? Everything the ‘This Is Us’ Cast Has Teased About Season 6

“I did do a scene where they did old makeup, but I don’t think it made it to the show,” the Walking Dead alum told Us. “Every time they’ve asked me to come back in the past, I’m like, I hope that I’m in the house at the end of the show and you see me in, like, old makeup and everybody’s like, ‘What? Oh, my gosh!’ And like, you’re not sure if she’s just there because their mom is in hospice or if they’re together. I really hope that happens.”

While This Is Us will not be back on NBC until 2022, Virgin River season 3 debuts on Netflix on Wednesday, July 7.