Founded in 1884 by Michael Marks and Thomas Spencer, Marks and Spencer became a favourite among Britons for its reputation of selling fashionable, high-quality British-made products. In 1998, the company became the first British retailer to make a pre-tax profit of over £1billion, but just one year later those profits were halved, forcing M&S to belatedly switch to overseas suppliers to cut costs. Since then, the company’s executives have penned a “radical” plan to focus more on the food retail side of the brand and, of the 959 stores across the UK, 615 now only sell produce and by 2022 they will have closed more than 100 clothing stores.

But, speaking during Channel 5’s ‘Inside Marks and Spencer’ documentary, retail expert Ashley Armstrong said things will never be as good as they were in the Nineties.

“Last year, that was seven percent.

“I don’t think Marks and Spencer can ever recover to its glory days.” 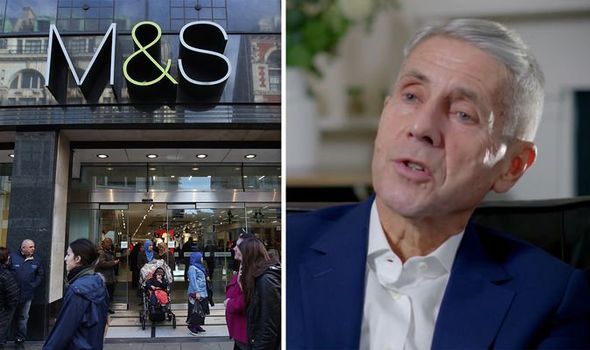 The series went on to detail some of the factors which led Marks and Spencer’s to make the changes.

The narrator said: “In 1998, Marks and Spencer became the first-ever British retailer to post a pre-tax profit of £1billion, but almost immediately things started to sour.

“Britain’s retail landscape was becoming increasingly volatile and by 2000, M&S itself came under serious financial pressure.

“Even worse for the company, its clothing lines were no longer seen as fashionable.”

Former CEO of the company, Stuart Rose, outlined some of the issues they faced at Marks. 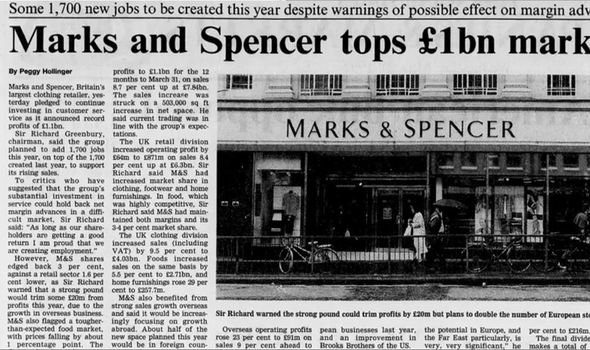 He said: “You have got rising costs, you’ve got no ability to pass the costs on.

“You’ve got squeezed margins and you have got an audience who’s pretty savvy, and then you’ve got people who are less interested in buying stuff.”

But Ms Armstrong said it was also to do with management choices at M&S.

Placed with dwindling sales, M&S decided on a rebrand in 2001, acquiring the help of George Davies – the founder of Next – in an unprecedented more. 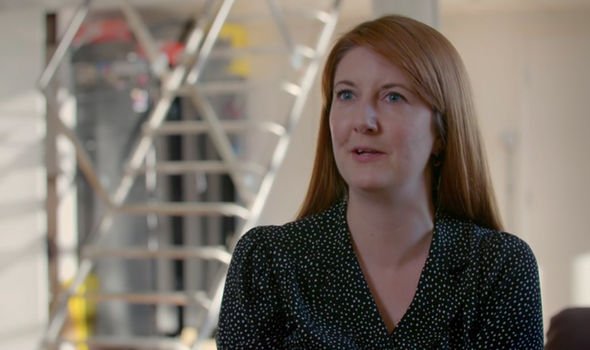 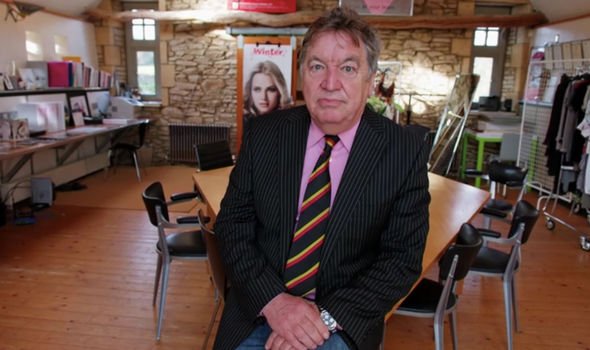 Author Judi Bevan explained why it was a great move for the brand.

She said: “Per Una was brought in to revitalise the brand and make it appeal to the younger woman.

“Marks and Spencer brought in George Davies, the founder of Next.

“He was a brilliant, creative mind, and he was fantastic at designing clothes.

“For a while, it revitalised the company.” 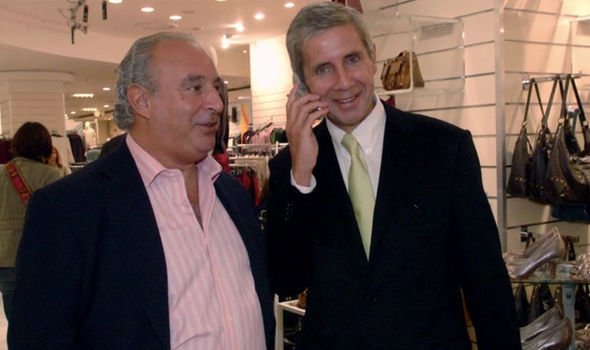 The narrator explained: “By 2004, M&S was in such trouble, it became vulnerable to a takeover.

“Earlier in his career, Rose had sold the retail group Arcadia to Green, and the two men knew each other well, so the billionaire believed Rose had betrayed him by refusing to sell M&S.

“M&S may have finally won the takeover battle, but they were losing the retail war, as more Britons began to shop online.”

In 2018, Stuart Machin was appointed Managing Director of Food to lead the transformation of the Food business and the overall direction of the company away from clothing.

M&S core shops now typically feature a selection of the company’s clothing, homeware and beauty ranges and an M&S Foodhall, the range of clothing sold and the space allocated to it depends on the location and customer demographic and in 2019.

But many stores are now standalone Foodhalls and in 2019, M&S launched five of these as part of the transformation of the business.