In a new YouTube video posted on Tuesday, May 12, Graf, 29, and Nickson, 35, were handed a confetti cannon that contained an explosion of blue or pink. The couple worked together to launch the tool and discovered that they are expecting a baby girl. 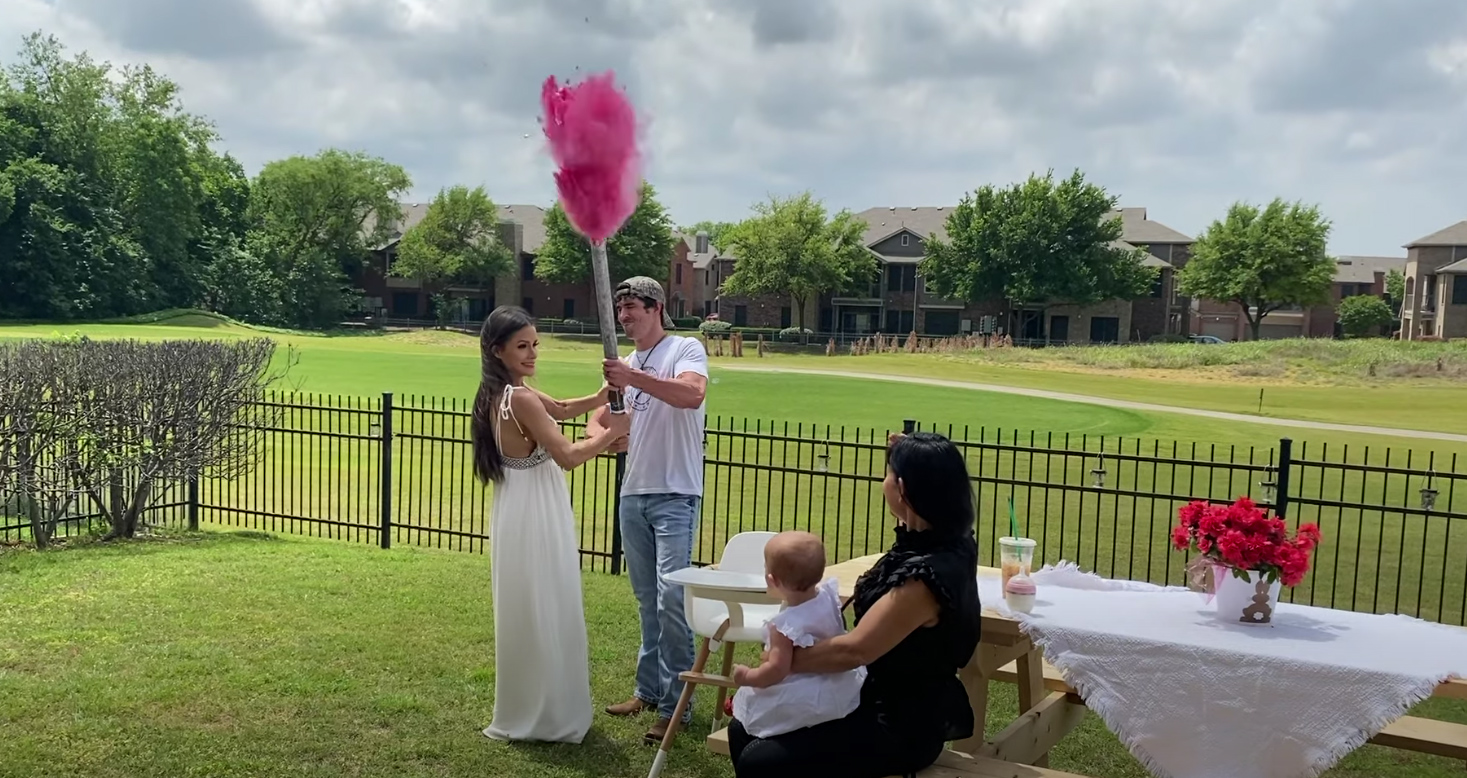 “It’s a girl!!!” popped up on the screen as the reality TV stars went in for a sweet hug. Graf then proceeded to playfully hit her husband with the tube.

Graf and Nickson’s love story began after they met on Big Brother’s 19th season, which aired in 2017. They were engaged by February 2018 and tied the knot that October. The duo welcomed their first child together, 13-month-old daughter Maverick, in March 2019.

Earlier this month, the couple announced that they were expecting their second child together. The former Amazing Race contestants shared the news by posting a photo of the family of three. At the time, the model held up a sign revealing that baby number two was on the way.

“FINALLY! ? As you guys know, Cody and I have been wanting to have all our kids pretty close in age. So we were determined to get pregnant this year,” she wrote via Instagram on May 6. “A part of me wanted to straight Kylie Jenner it and tell you guys after the birth, but after several accidental IG stories with our ultrasound peaking [sic] through in the background, we knew it was time to come clean.”

Graf continued, “Maverick is going to be a big sister! I’m not really sure if she fully understands that yet but no matter what, she’s always going to be my baby.” 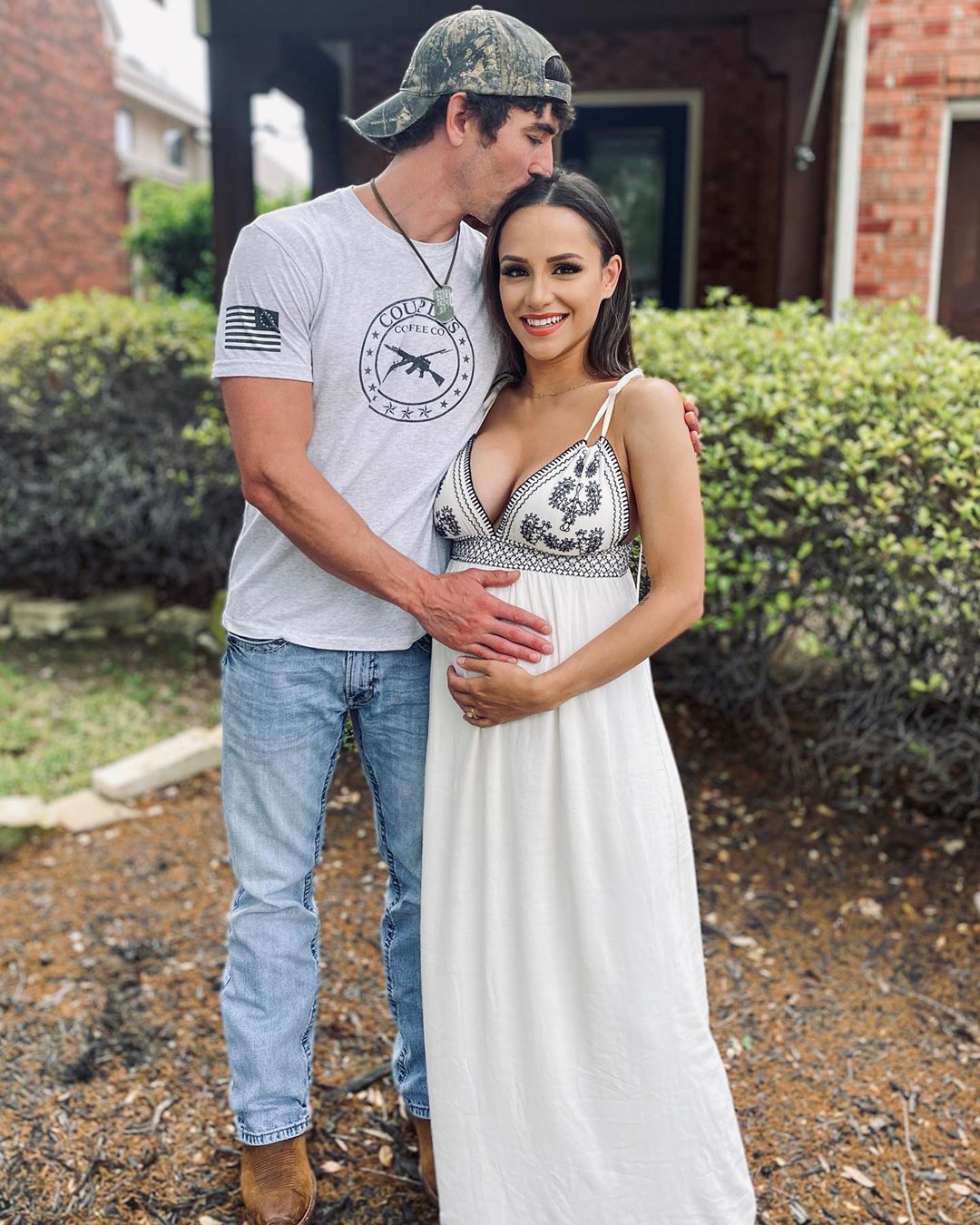 The following day, the Air Force vet opened up about the baby news in a separate Instagram update. He noted how “excited” he was to be growing his family with Graf.

“Our kids are going to turn out great,” he wrote at the time. “Jessica has been such an incredible wife and mother. Her being the matriarch of the entire Nickson platoon makes me thank God for how much of a blessing that is. I know most don’t want their kids to grow up too quick, but knowing how well they will turn out, I’m itching to see what they accomplish! Thank you all for the congrats.”