MANCHESTER UNITED'S prospects of signing James Maddison are forever dwindling as the Leicester playmaker talks up being "part of the furniture" at King Power Stadium.

Signed from Norwich less than two years ago, the England international has revelled in a "whirlwind" time with the Foxes. 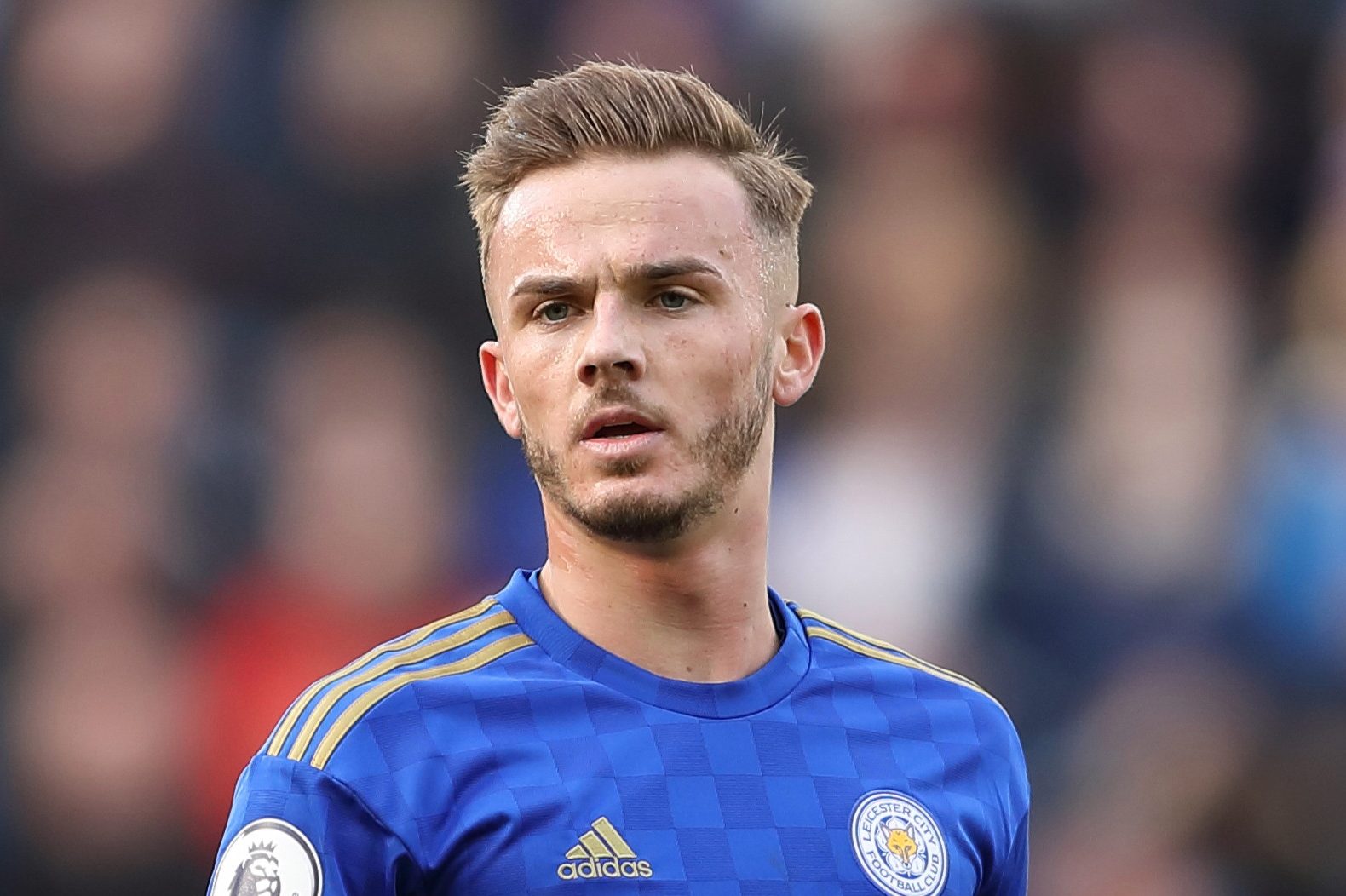 Now one of Brendan Rodgers' most valuable players in a team sat third in the Premier League, Maddison is reportedly a major target for United.

But dislodging the £80million-rated 23-year-old from Leicester will be a very tricky test.

Maddison told LFCTV: "If I think back four years ago, I was on loan at Aberdeen from Norwich and now I’m playing every week in the Premier League and that’s all I always wanted to do.

"Sometimes stuff like this can make you really reflect and be proud of myself that I’ve got to this level and obviously look forward now.

"It’s not ideal, but this will give us time to reflect on what’s happened, whereas normally you can only think about what’s forward because it’s the next game… where are the next points coming from?

"It’s been a whirlwind two years and I’ve loved every second of it. I feel right at home at Leicester. I feel like part of the furniture already and I love it here.

James and his representatives are speaking with the club. These things take time but his level has not dropped."

The chances of United signing Maddison appear to have been slipping for some time.

Brendan Rodgers talked optimistically of putting the midfielder on a new contract earlier in the year as exit speculation ramped up.

Reports suggest Leicester are in advanced talks to secure Maddison's future with three years left on his £55,000-a-week deal.

Rodgers remarked at the start of the year: "James is a very talented player and he will be here in January and beyond.

"He’s a player we’re keen to remain here and help us on this journey over the next years.