Ireland will bid to get their Six Nations title challenge back on track on Sunday afternoon when Italy visit the Aviva Stadium in Dublin.

Irish Grand Slam hopes were ended by a 30-24 loss away to France in Round 2 of the championship, while the Italians suffered a 34th successive tournament defeat at home to England. 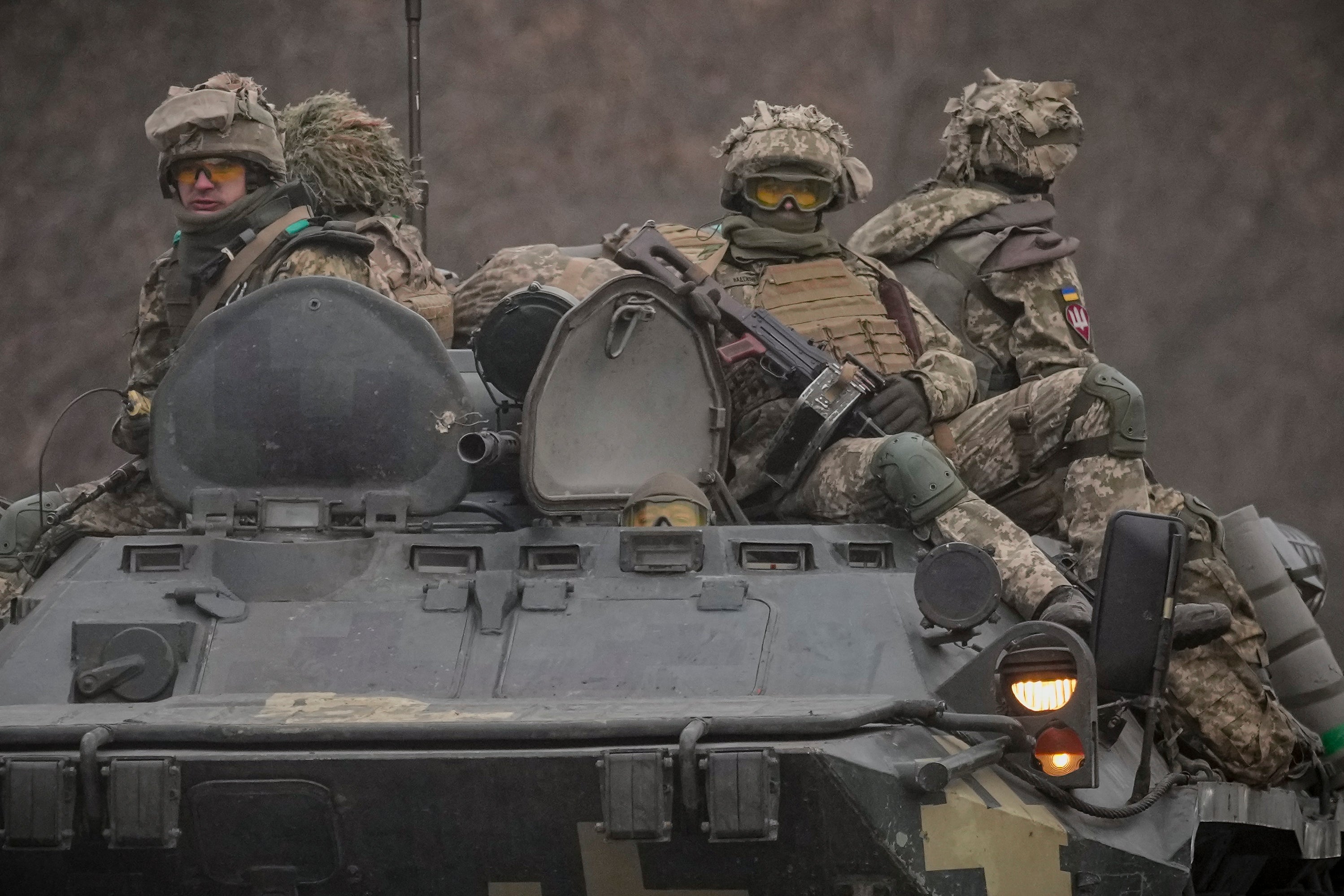 Having qualified for his adopted nation on residency grounds, he now looks to have firmly dislodged the British & Irish Lion. The playmaker, who this week turned 30, has started eight of the past 11 Tests. He is a master of quick ball, possesses fine footwork, and has the ability to break the line and carve open defences with off-the-cuff manoeuvres.

Ireland head coach Andy Farrell declared this time last year that Gibson-Park was on his way to becoming a “top-class international scrum-half” and the Leinster man has certainly taken strides forward since then.

Despite being almost 10 years younger, Varney made his Test debut just three weeks after Gibson-Park and has gone on to become a mainstay for the Azzurri. 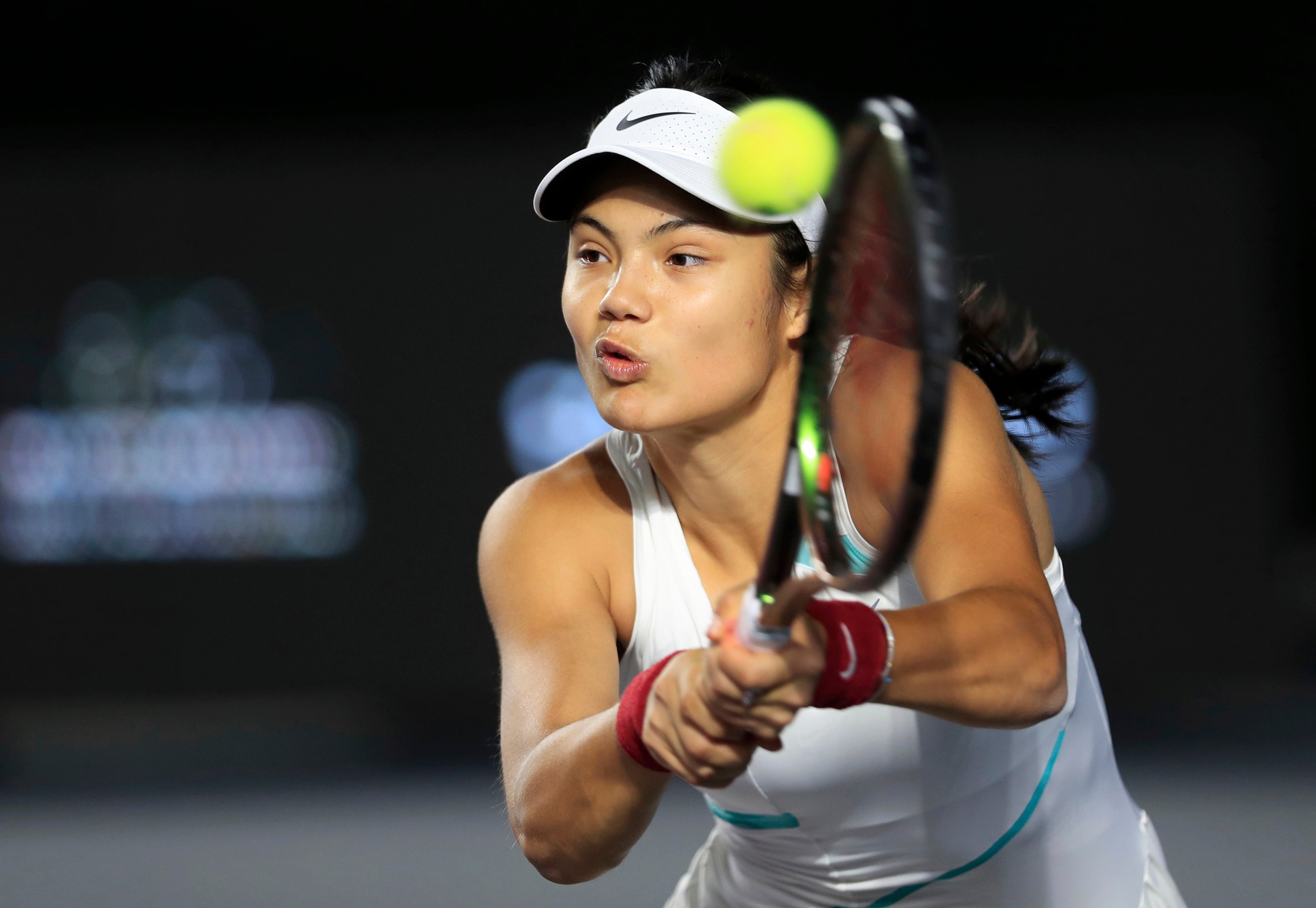 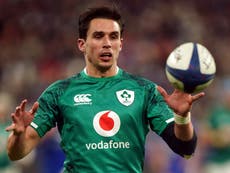 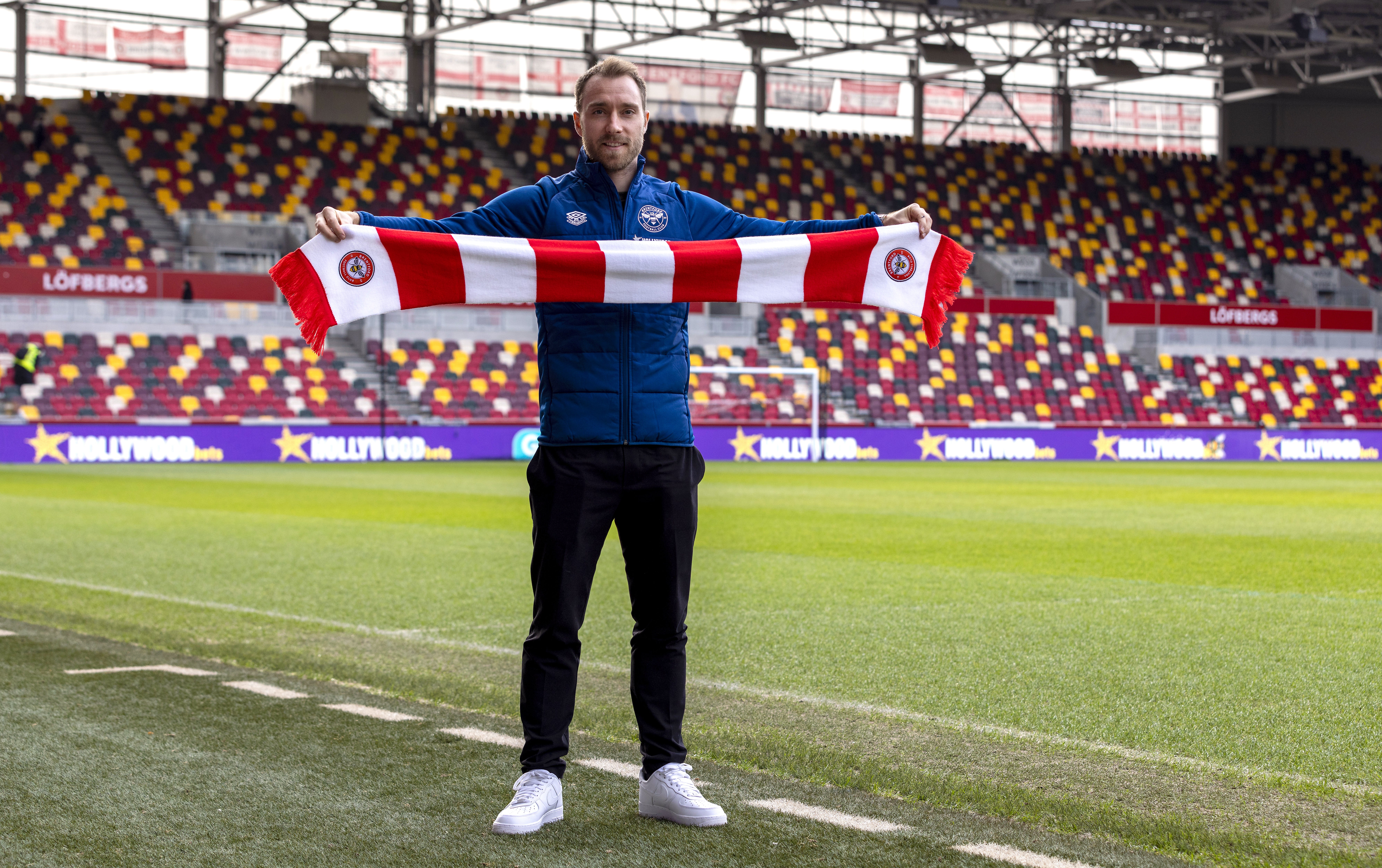 Born and raised in Pembrokeshire, Wales, his father Adrian enjoyed an impressive club rugby career as a flanker with Neath and Aberavon. Yet Varney, whose middle name is Lorenzo, has strong Italian connections. His great-grandfather served in the Italian army and was a prisoner of war at a camp in west Wales, while his maternal grandparents are also from Italy.

The 20-year-old is preparing to face Ireland for the first time after a finger injury led to his late withdrawal last year in Rome – the only Six Nations match he has missed since his maiden international outing.