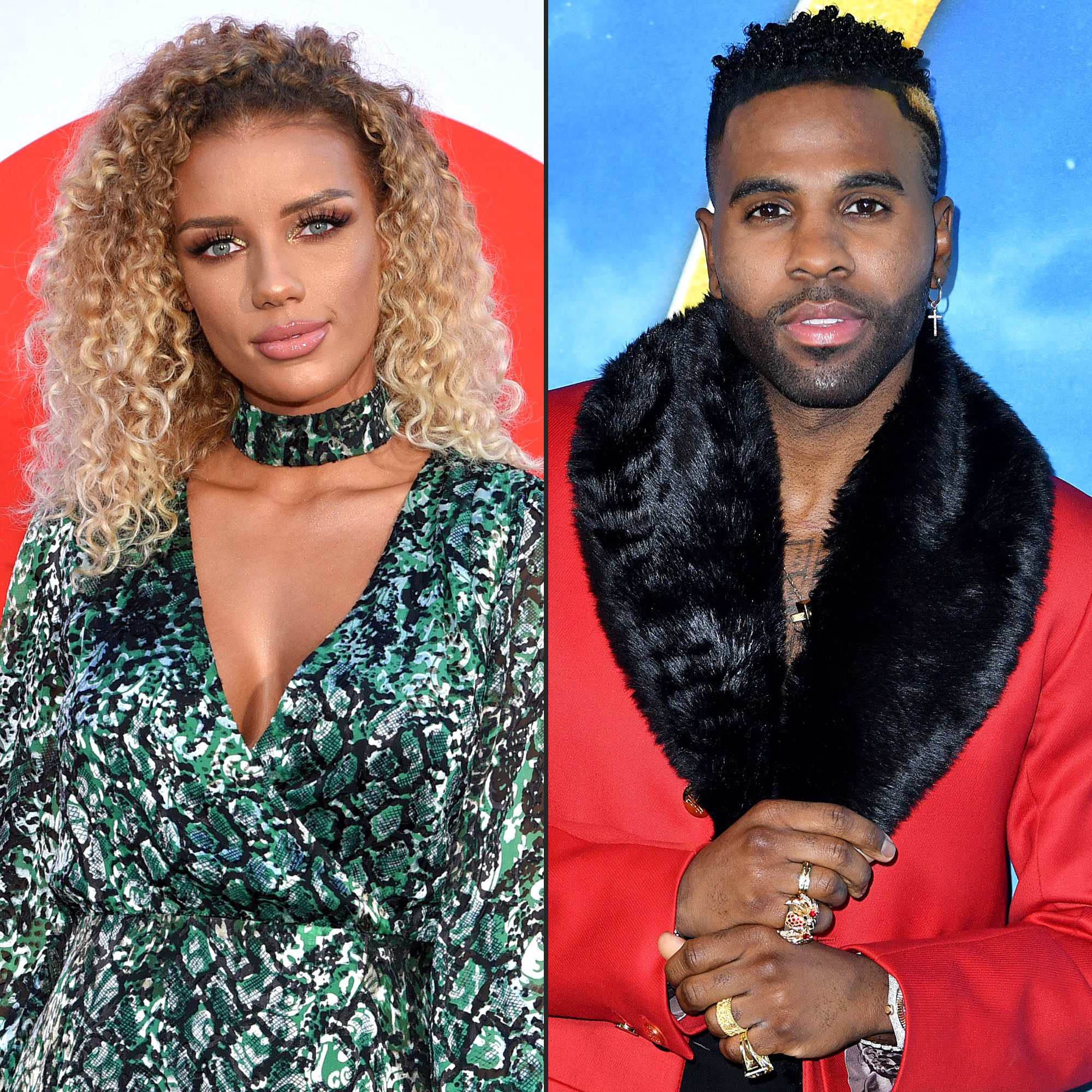 Nearly one year after Jason Derulo and Jena Frumes broke off their relationship, she has opened up about their history.

“I wouldn’t call myself a whore,” Frumes, 28, wrote via Instagram comment on Thursday, June 30. “It’s unfortunate my situation didn’t work out because we once did aspire to be married but maybe it’s best to be single than to be in a relationship & constantly be disrespected & cheated on and lied to. Or is it better to stay & be quiet so people like you  … approve?”

The social media influencer, who was first linked with the 32-year-old singer in March 2020, doubled down on her stance in a second statement.

“Women really don’t deserve to be treated and judged the way they are. No one aspires to be a single mom,” she explained via Instagram Story on Thursday. “It’s the biggest heartbreak and failure for me personally knowing I’m alone in this. But if your non-negotiables are being tested you’ll never find peace in that relationship.”

Jason Derulo, More Celeb Parents Who Named Kids After Themselves

She added: “If the streets come first I can’t change that so stop blaming the women like we chose the single mother life. That s–t is hella annoying. You don’t know what women go through to try & ‘make it work.’ It was never about money or dating someone famous.”

While Derulo has yet to publicly address his former partner’s claims, she asserted that she was “in love” and that they had planned to conceive their 13-month-old son, Jason King, ahead of his May 2021 birth.

“It didn’t work out and life must go on. Leave me alone,” she concluded her social media statement.

The “Talk Dirty” performer confirmed the twosome had split in September 2021, nearly four months after their first child was born.

“Jena and I have decided to part ways,” Derulo wrote in a since-deleted Twitter statement at the time. “She is an amazing mother but we feel being apart at this time will allow us to be the best versions of ourselves and the best parents we could be. Pls respect our privacy [at] this time.”

While Derulo and the model have continued coparenting their son, they were not interested in showing his face on social media so soon after he was born.

“I’ve been very private this entire journey, which has brought me so much peace,” Frumes wrote via Instagram Story in May 2021. “It’s MY choice not to expose my baby’s face online. A lot of y’all feel too entitled to voice opinions NO ONE asked for. My baby is beautiful and 100 percent healthy, but at this time, my baby is brand new to the world. I refuse to let the negative energy of social media mess with my family’s energy. … Until then, keeping all this perfection to ourselves to enjoy.”

The now-exes have since shared little Jason’s face in various social media updates.

Derulo did not immediately respond to Us Weekly‘s request for comment.

Listen to Us Weekly’s Hot Hollywood as each week the editors of Us break down the hottest entertainment news stories!