New normal. Jenna Dewan is adjusting to her new life as a mom of two with ease — and sharing photos along the way.

“So. Happy,” Dewan, 39, wrote via her Instagram Stories on Tuesday, March 10, on a breast-feeding selfie of herself and her newborn son, who was wearing a sloth-printed onesie while feeding.

The nurturing photo came hours after the Connecticut native announced via Instagram on Tuesday that she gave birth to her second child on Friday, March 6. The bundle of joy is the first for Dewan with her fiancé, Steve Kazee.

“And just like that, our hearts exploded into all of eternity and beyond. Welcome to the world you little angel!” the Step Up actress wrote in her Instagram reveal. “Callum Michael Rebel Kazee 3/6/20.” 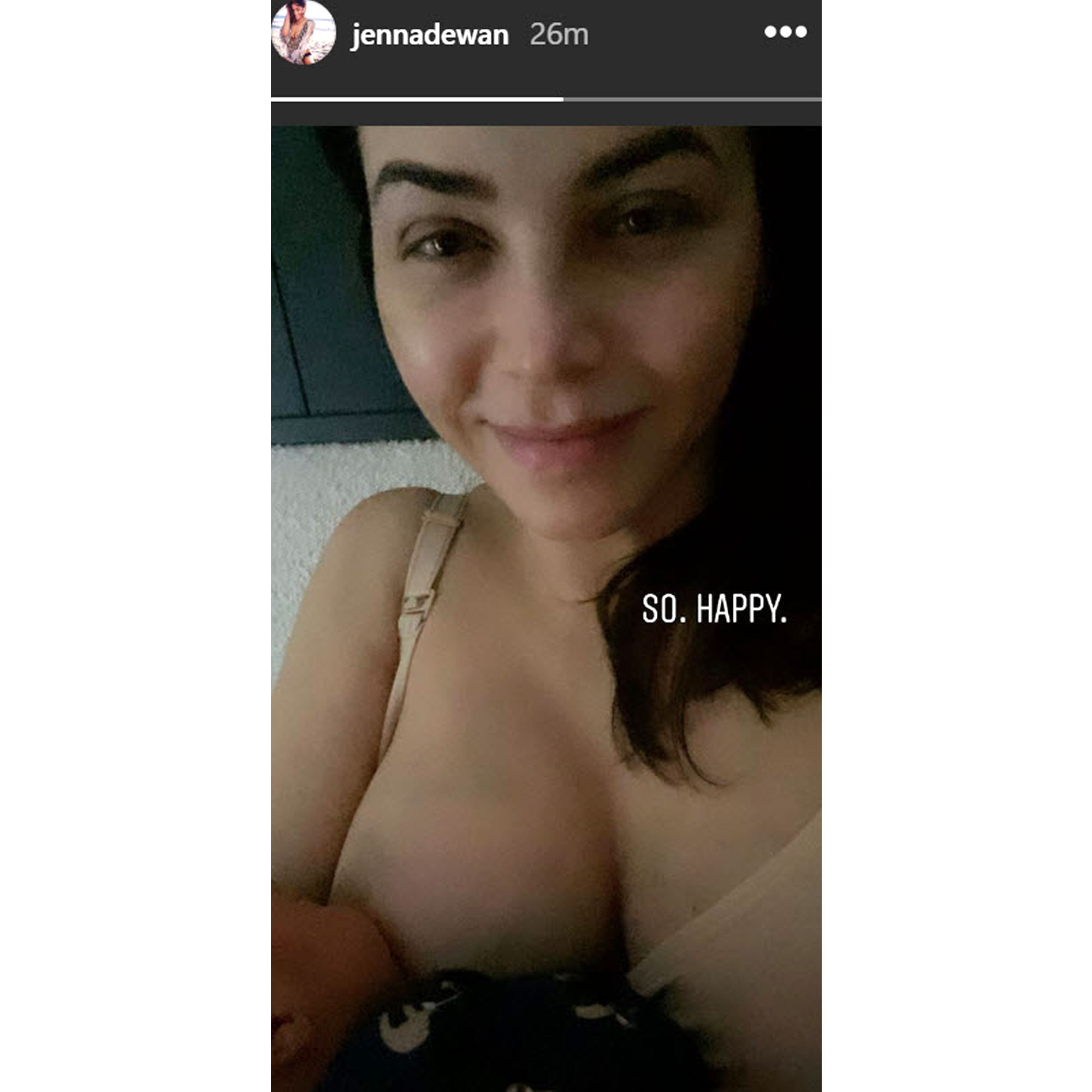 Following the announcement, which was posted alongside a black-and-white photo of the former World of Dance host holding her baby on her chest, Kazee jokingly commented, “Who’s the daddy?”

“In an instant our universe burst wide open and nothing would ever be the same,” he captioned a black-and-white image of his son grabbing his finger. “Welcome to earth star child. Callum Michael Rebel Kazee 3/6/20.”

Celebrity fans and friends shared in the couple’s excitement by commenting on the baby arrival photos.

Kate Bosworth commented on Dewan’s photo, writing, “Awwww so happy got you beauty!!!!!”

Jamie Lynn Sigler added: “Congratulations !!!!!!!! The most beautiful moment that can ever be given!❤️❤️❤️❤️.”

Before their child’s birth, Kazee admitted to Us Weekly exclusively that he was “nervous” about becoming a father.

“I’m trying to just be calm about it and know that we’ve been doing this for billions of years, millions of years at least, so we’re going to be OK,” the Broadway star told Us in October. “There’s no way to even describe how excited you are at this moment, but we’re beyond. We’re very happy. It’s an incredible experience. I’m, like, every day just in awe of the fact that there’s a life growing inside of this human being that I love so much.” 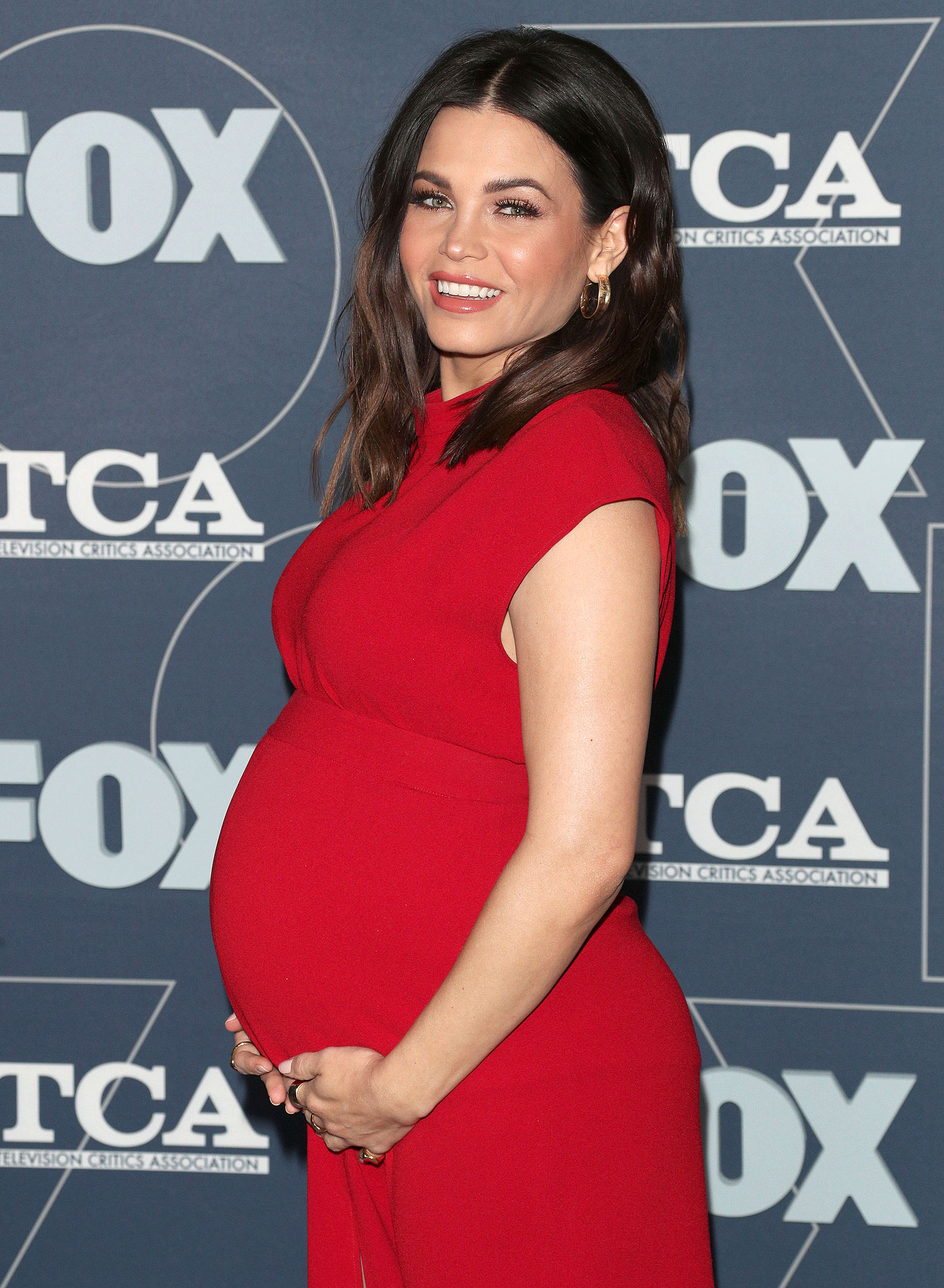 “[She’s] so excited,” Dewan told Us exclusively in October. “She’s owning this so much. She tells everybody in the world, anyone and everyone. She tells everyone she sees, ‘Did you know I’m going to be a big sister?’ She’s so happy. I knew she’d be excited.”

The Flirty Dancing host announced in September 2019 that she was expecting with the Tony winner. The two got engaged in February 2020.