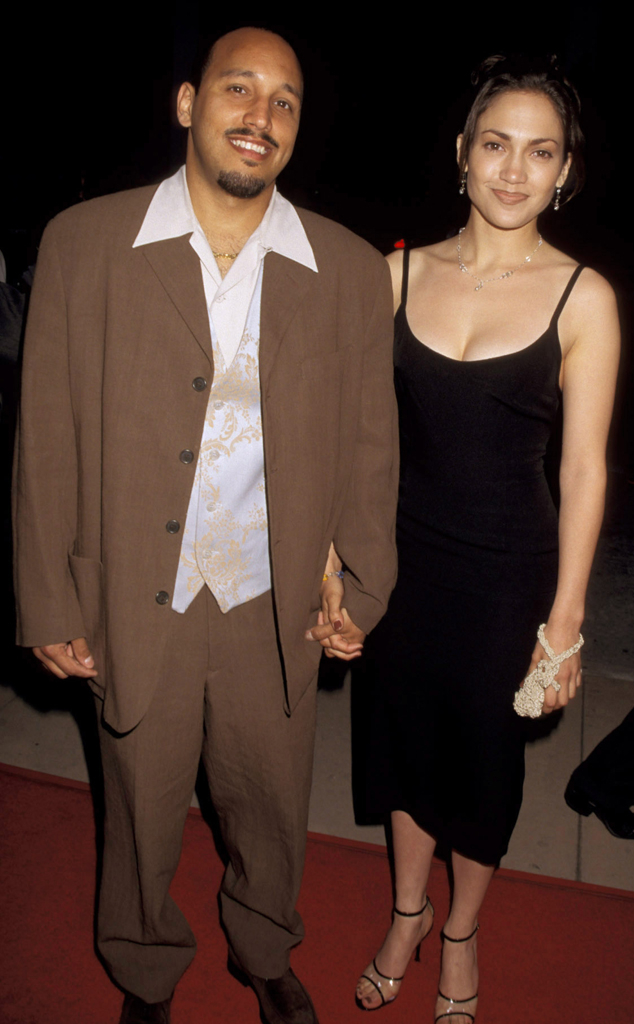 David Cruz has passed away.

The New York City Office of Chief Medical Examiner confirmed to E! News that Cruz died on Saturday at the age of 51. According to multiple reports, he passed away at the Mount Sinai West Hospital in New York. The medical examiner also confirmed that the cause of death was heart disease.

During his lifetime, Cruz formed a relationship with Jennifer Lopez. The pair were reportedly high school sweethearts and started dating when she was just 15 years old.

Cruz and Lopez were together for about a decade before they called it quits in the ’90s, just as her career started to rise to a new level.

The Hustlers star then married Marc Anthony in 2004. They announced their breakup in 2011. They share two kids together: Emme and Max. Lopez is now engaged to Alex Rodriguez.

As for Cruz, he formed a relationship with Isa.

“He was kind and loving,” his partner of 18 years said in a statement to TMZ. “He never held on to anything and was always very open. He was a devoted father, he helped raise his step-son who is now in the Marines. He loved the Yankees and Knicks. He loved going to the theatre with me. My favorite moment was family date night, because it wasn’t just special for me but for the kids as well. He always made sure to end things with an ‘I love you.'”