SOME occurrences in life seem inevitable, from the old death and taxes trope… to Liverpool winning the league this season and Jose Mourinho's now customary post-match grumbles.

And the aptly-named Jesus Corona bagging Porto's first goal upon their return from coronavirus-enforced lockdown would definitely come into this category of seemingly inescapable goings-on. 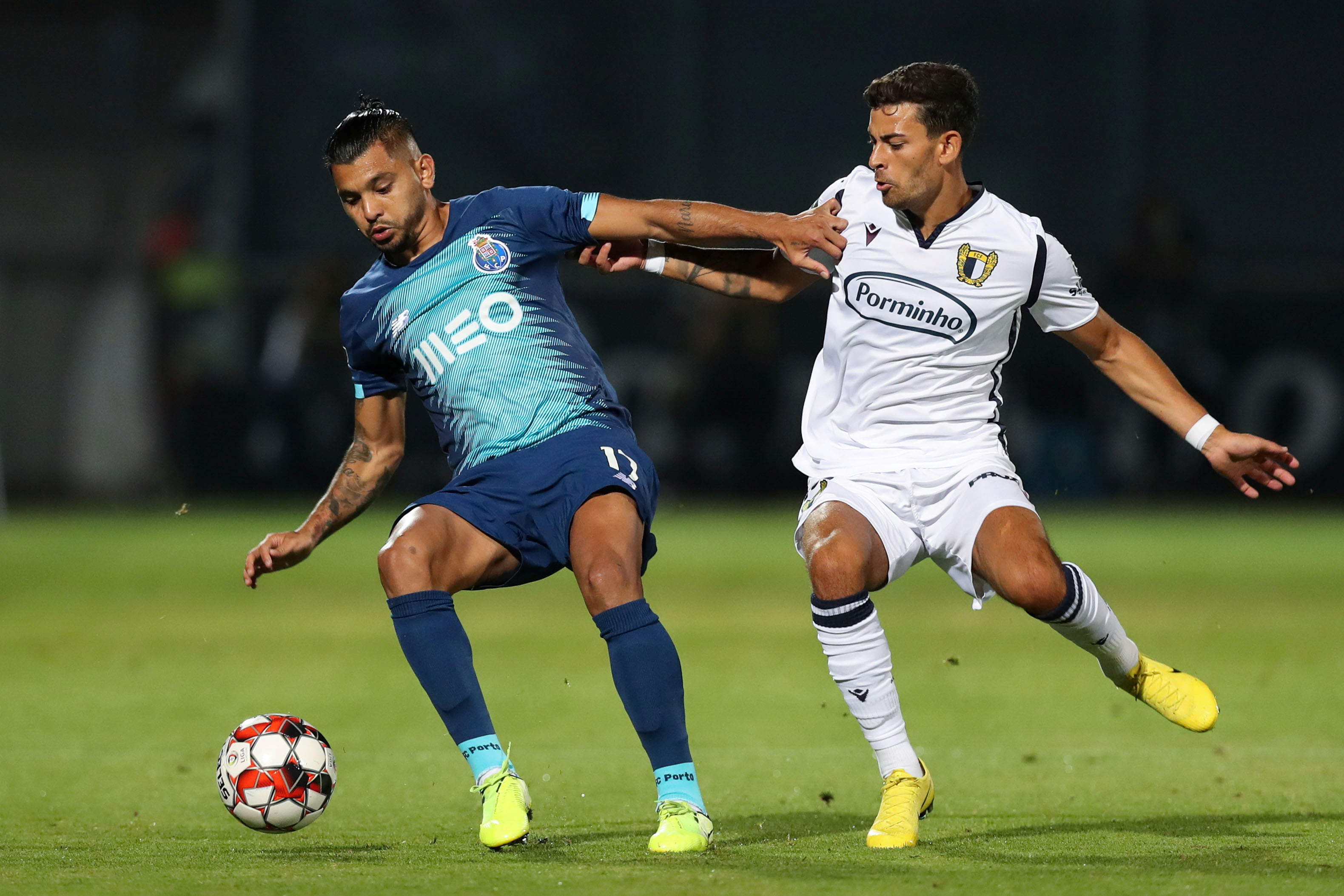 And that is exactly what happened when the Portuguese giants travelled to plucky underdogs Famalicao as the Primeira Liga became the latest European league to return on Wednesday night.

With his side trailing 1-0 on an occasion that would have been so special for their minnow hosts had fans been able to attend, Corona, 27, fired a left-footed drive past home goalkeeper Rafael Defendi in the 74th minute.

And fans online were quick to notice the "spooky" coincidence.

And another exclaimed: "This is incredible! Jesus Corona has jst score for FC Porto".

Another almost believed it too strange to be true: "Tonight was FC Porto’s first game since the Coronavirus outbreak. Guess name of their goalscorer? Jesus Corona… 2020 is a script!"

There was only so much Corona could do to curtail Famalicao, however, as they regained the lead four minutes later to seal a historic victory over their esteemed opponents.

The result leaves Porto prone to being overtaken by Benfica this evening, should they defeat Tondela at the Estadio da Luz. 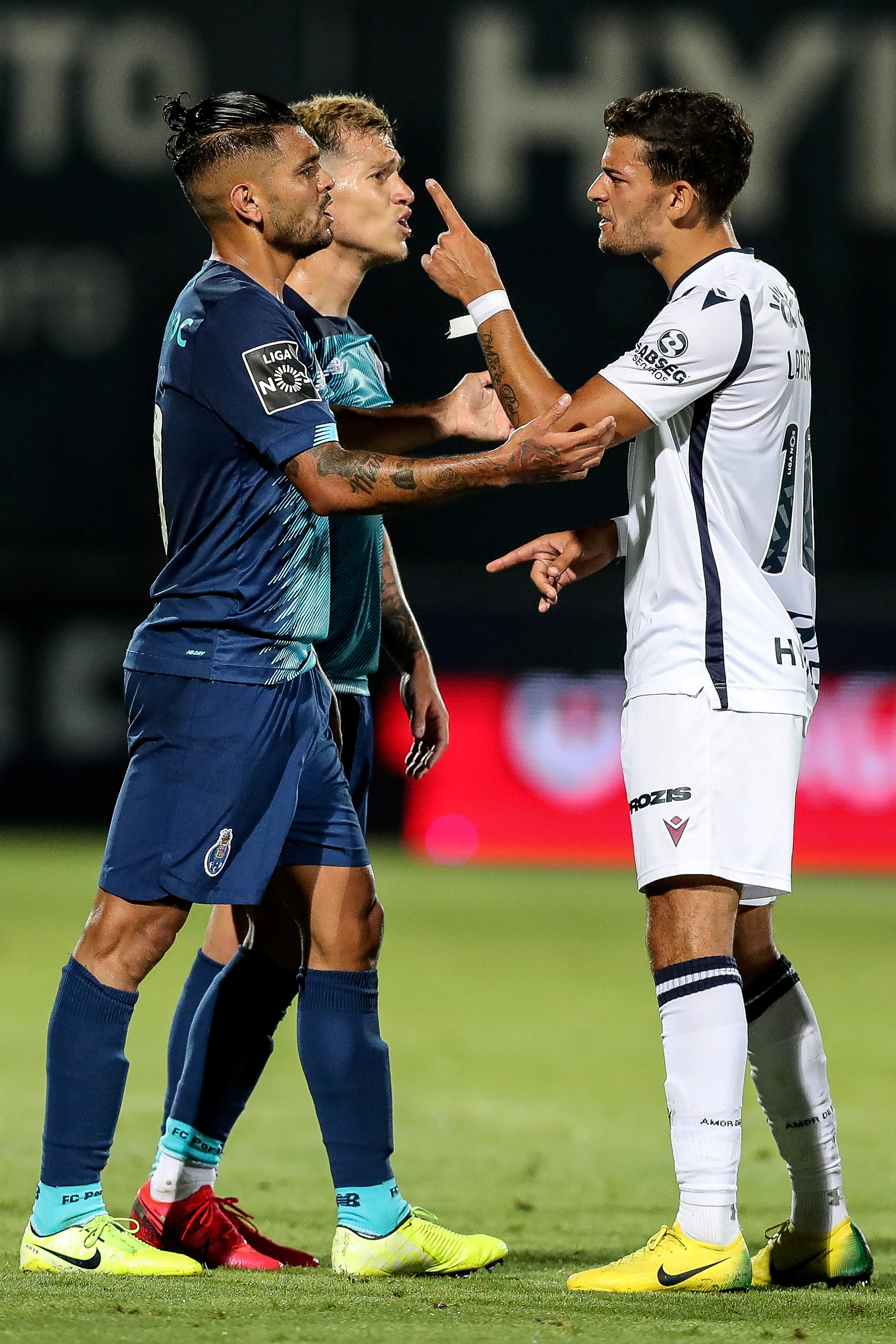 Meanwhile, Famalicao's fairytale season looks set to continue, as they moved to within just two points of fourth-placed Sporting Lisbon.

Corona, the footballer, could find himself coming to England in the coming months – with Chelsea rumoured to be interested.

His agent Matias Bunge recently told Medio Tiempo: "At some point we talked to them [Chelsea]. I cannot say if he’s option A, B or C, now they are rather rumours."