Amid COVID-19, celebrities have been livestreaming all forms of entertainment on Instagram. The co-anchor for the TODAY show’s Savannah Guthrie set up a makeshift studio in her basement while her husband produced her daily segment from a bed. Chrissy Teigen and John Legend put on a virtual concert after Coldplay’s Chris Martin started a #TogetherAtHome concert initiative on Instagram. Other livestream concerts include Pink, Keith Urban, and Katharine McPhee & David Foster. Now, Jimmy Fallon has joined the masses by producing a segment with the help of his wife and daughters while they’re all home in isolation together. Working from home isn’t glamorous, but the show must go on!

The at-home episode was completely improvised and uploaded to Youtube. Fallon’s wife, Nancy Juvonen, filmed the 10-minute clip while daughters Winnie Rose and Frances Cole were behind the scenes. The father of two’s special “first guest” was none other than Gary, their family dog.

Before Fallon began his segment, he held up an incorrectly spelled sign in 6-year-old Winnie’s handwriting titled “The Tonight Show Staring Jimmy Fallon.” In fact, all the banners used in the video were written by Winnie. Throughout his “home edition” film, he brought attention to the coronavirus by bringing levity to the whole ordeal. But at one point, he held up a paper that read “feedingamerica.org,” prompting viewers to donate money to kids who “rely on one meal a day.”

This may not be his most prepared bit, but we’re grateful for one less thing getting canceled. And good thing for us, Fallon plans to continue serving up home broadcasts every night!

While you’re in isolation, catch up on these renewed TV shows. 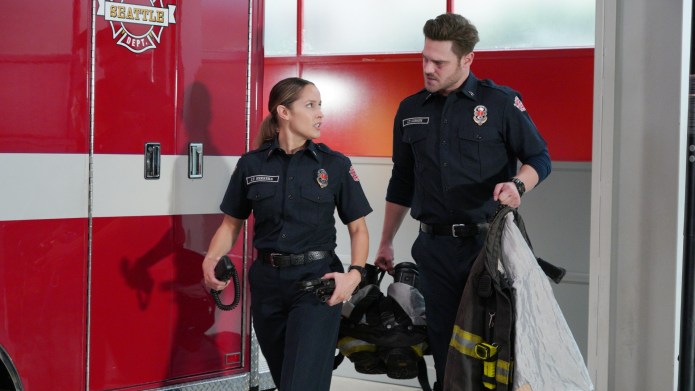 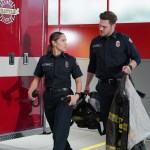 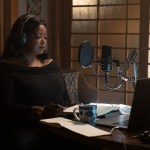 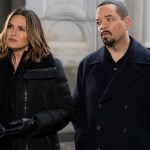 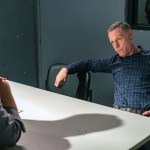