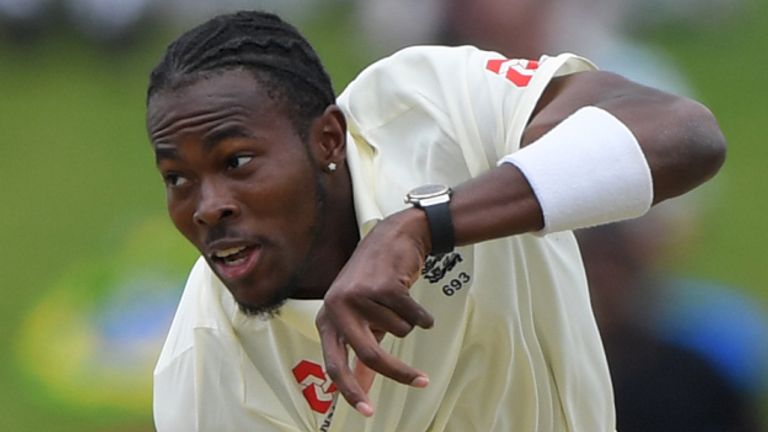 England seamer Jofra Archer says he has fully recovered from a right elbow injury sustained earlier this year and hopes to play in all three Tests against the West Indies next month.

Barbados-born Archer’s injury had ruled him out of England’s tour of Sri Lanka and the Indian Premier League before both were postponed due to the coronavirus pandemic.

The first Test is scheduled to begin in Southampton on July 8 live on Sky Sports Cricket, with the last two matches at Old Trafford, as international cricket returns from the shutdown.

“This past fortnight has been a lot different from the previous few weeks of practice as the intensity when you introduce batters goes up without you even noticing,” Archer wrote in his Daily Mail column.

“Bowling has been a gradual progression but despite the fact that I was resting my elbow injury when we went into lockdown in March, I have followed similar loads to the other England Test bowlers. 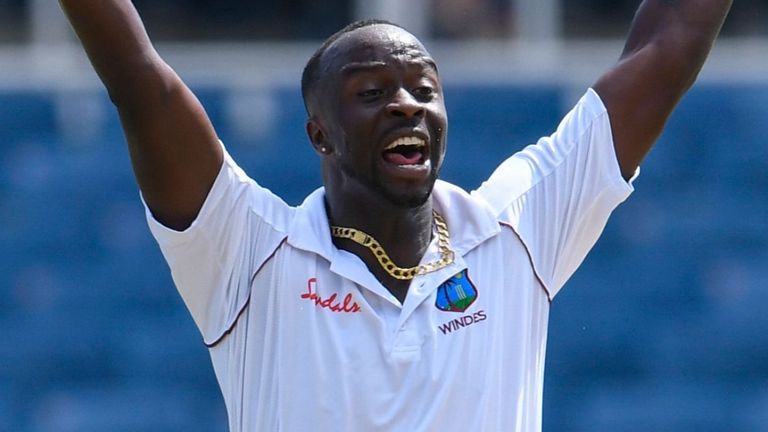 “The first few days, I bowled four overs. Then in the second week, I upped it to six, a couple of weeks later it became two spells of between five and six overs at a time.

“So far everything feels like clockwork. Crunch in, crunch out, my body feels fresh, and there are no issues with my right elbow whatsoever, touch wood.