"Having three days off from work right at the time when I read this story, and being an hour away by air, it turned immediately into, 'We're going.'"

It only cost him a little bit of time, but probably meant so much to the family when John Cena went out of his way to meet up with a super-fan who’d fled Ukraine.

In fact, it was the promise that he would find and meet his “hero,” John Cena, that helped mom Liana Rohozhyn keep her 19-year-old non-verbal son Misha motivated as they traveled. 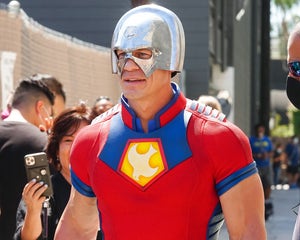 Misha, who has Down syndrome, escaped the war-torn nation with his mother after their home in Mariupol was destroyed. Cena learned of their story when a video was shared to the WWE’s YouTube channel, per The Hollywood Reporter.

“Having three days off from work right at the time when I read this story, and being an hour away by air, it turned immediately into, ‘We’re going,'” Cena shared.

And so, on June 5, Cena made Liana’s promise to her frightened son a reality when he traveled to the home outside Amsterdam where they were staying. The meeting was also captured in a video shared to the WWE page.

Misha was clearly excited to meet the “Peacemaker” star, who showed up in full representation of his WWE persona, sporting a “Never Give Up” t-shirt and hate — items he later gifted Misha, along with a championship belt. 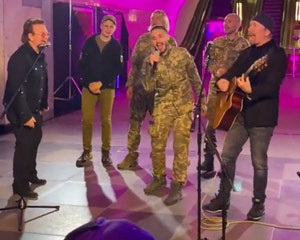 Bono and The Edge Perform Inside Kyiv Subway Bomb Shelter

“I’ve come a long way to see you,” Cena told the teen, sharing a warm hung with him and his tearful mother.

Talking to the camera, Cena talked about “spending an afternoon building blocks and eating cake. That’s a special afternoon when it comes to the new friends I was able to meet.”

He said that Misha and Liana exemplify the message of his t-shirt and slogan. “They’re two great examples of how persistence can lead to joy, even through the toughest of times,” he shared.

The clip showed footage from throughout his time with Misha and her family as he connected with Misha. “How special was today?” he asked. But the answer was clear. 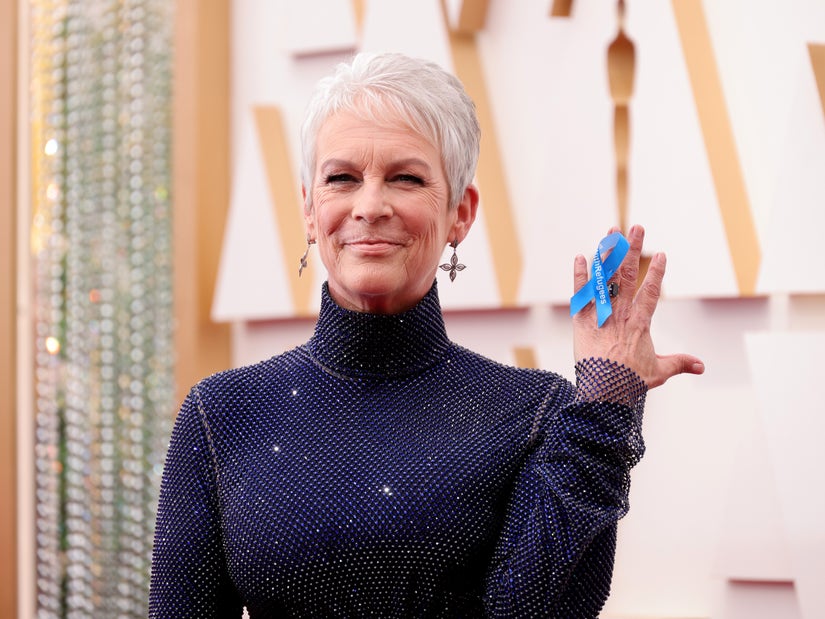