Julia Fox: Dating Kanye West ‘was the best thing that could have happened to me’

Julia Fox might not ever wear the Birkin bag ex Kanye West gifted her for her birthday.

“I don’t know if you know about owning a Birkin when you’re not a rich person, but it’s like the most anxiety-inducing thing ever,” Fox told the New York Times, revealing that she only took it out of the box for a few days.

“You’re checking on the Birkin, making sure it’s still there, that it didn’t magically grow wings. It’s scary to have a Birkin. It’s a lot of pressure,” she added.

Indeed the entire relationship with West turned out to be a pressure cooker, with the “Uncut Gems” star revealing that she lost 15 pounds in the whirlwind month. 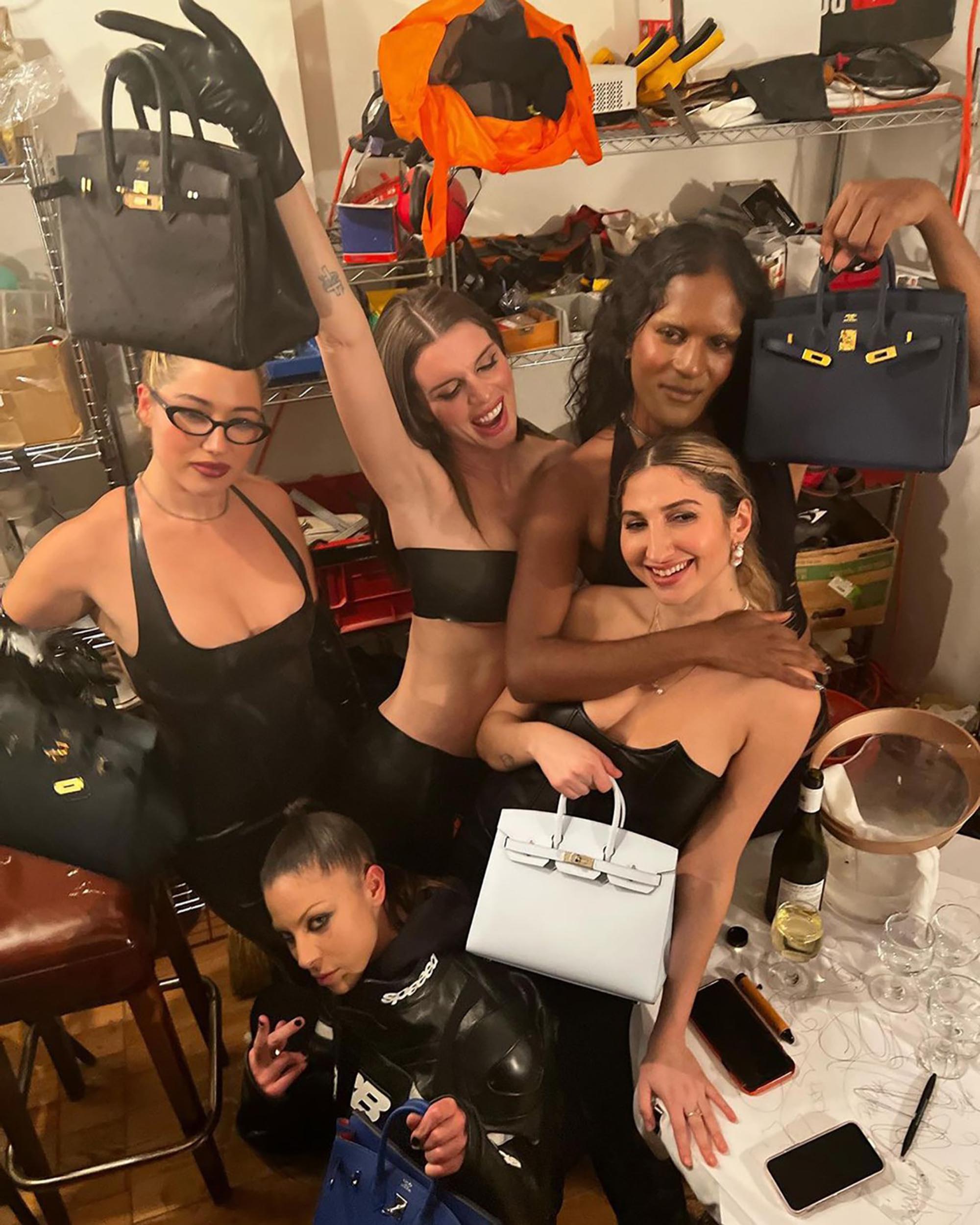 Though Fox says owning a Birkin is a big responsibility, finding them was a Herculean task, given by the Yeezy fashion designer to personal shopper Michelle Lovelace.

While Lovelace told Page Six Style there was “no budget” for the endeavor, West only gave four or five days notice to secure Birkin bags not only for Fox, but also her close friends. 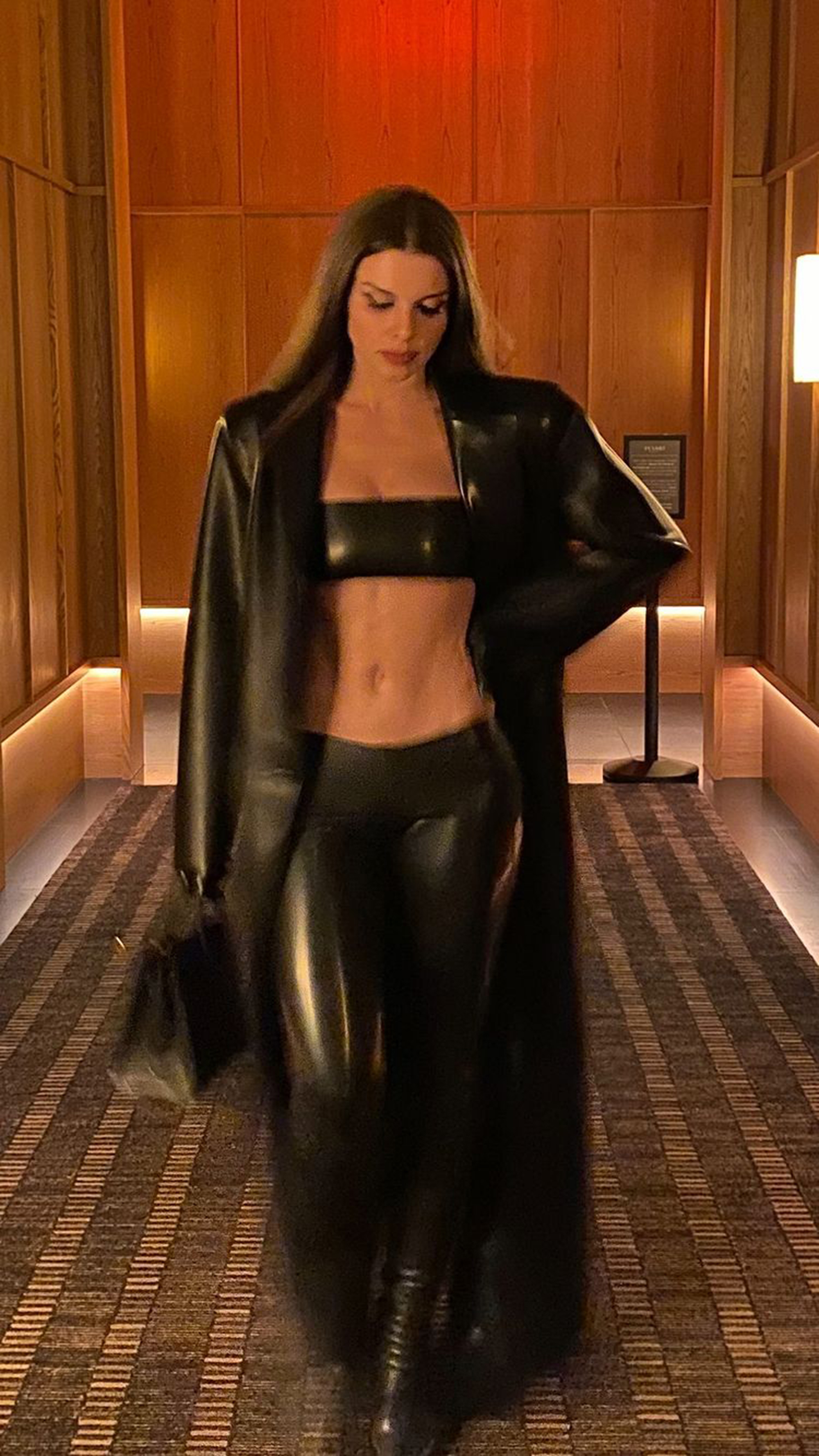 He specifically requested an ostrich skin version for the birthday girl herself, alone worth $45,000 and other shades of blue for her friends, one of whom told the New York Times she has not taken it out of the box at all.

Though Fox is uncomfortable wearing the extravagant gift, she has however been outfitted head to toe by West, wearing clothes he chose for her from Balenciaga, Rick Owens, Diesel and Yeezy both before and after their split.