JURGEN KLOPP plans to quit Liverpool and return to Germany – but only when his contract ends in 2024.

The Kop boss, 53, led the Reds to their first league title in 30 years, etching his name in Anfield folklore forever. 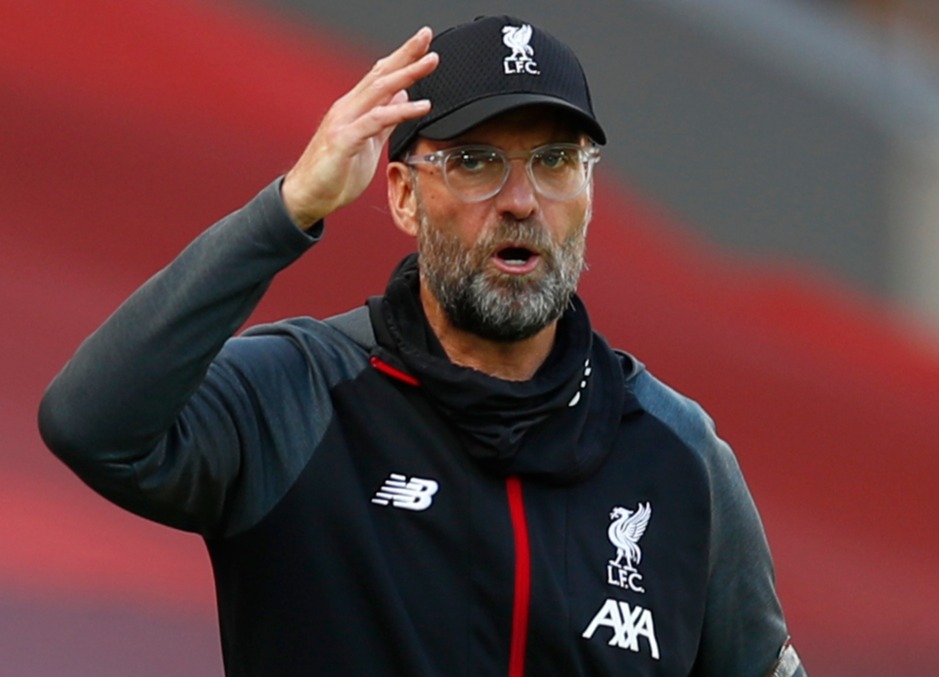 And while Klopp has no intention of leaving any time soon, he already has on eye on the future.

When asked if he'd ever return to Germany, Klopp told SWR Sport: "Definitely to live, after my career.

"Most likely even to Mainz."

But Klopp went on to say he will see out the final four years of his contract on Merseyside.

He even suggested he would take a year off, much like Pep Guardiola did between stints at Barcelona and Bayern Munich.

Klopp continued: "Four more years at Liverpool, then do nothing for a year.

"[After that] maybe a club, a national team or nothing at all.

"In five years the world can look very different again." 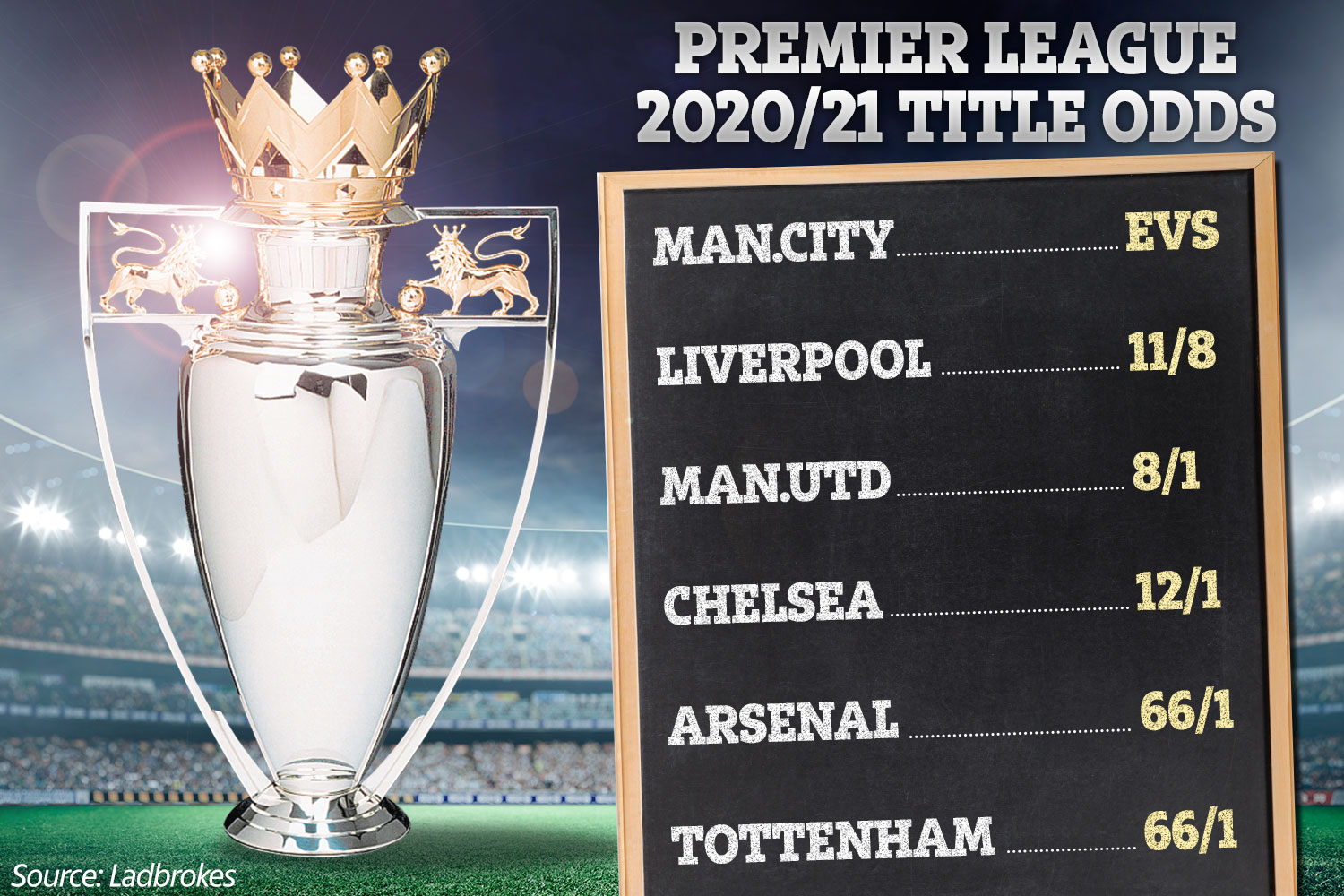 Klopp is more likely, at this stage, to take over the German national team – long tipped to be Joachim Low's successor.

The Liverpool boss' agent once even revealed Klopp's intention to lead Germany to glory one day.

Klopp only signed his latest contract in December, extending his stay until at least the end of the 2023-24 season.