WELTERWEIGHT king Kamaru Usman claims Jorge Masvidal will be his “biggest and baddest” opponent ever as they weighed in for Sunday's UFC 251 showpiece.

Late call-up Masvidal covered himself in towels to make the weight after shedding 21lbs in six days make the 170lbs limit for their bout on Fight Island in Abu Dhabi. 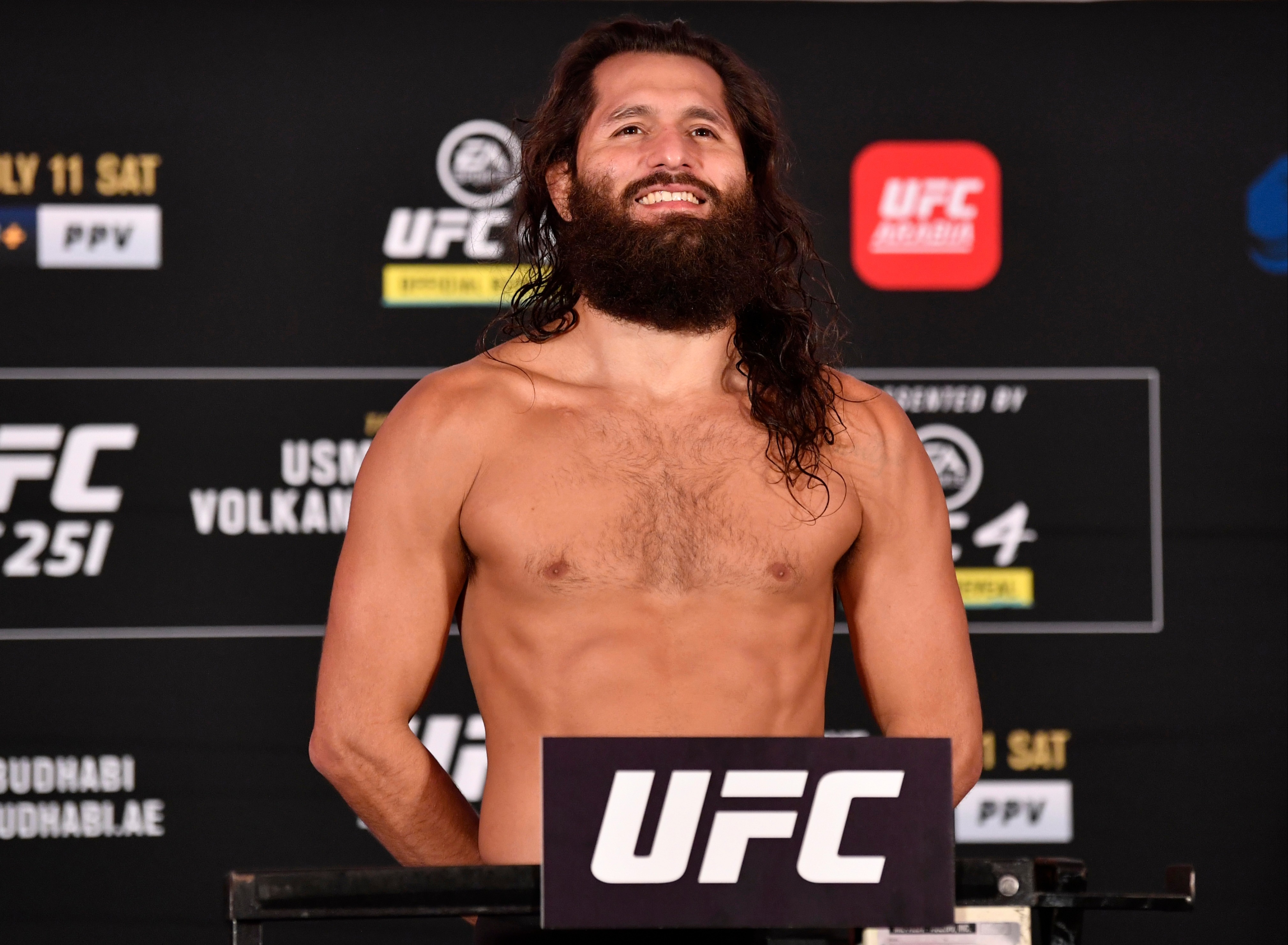 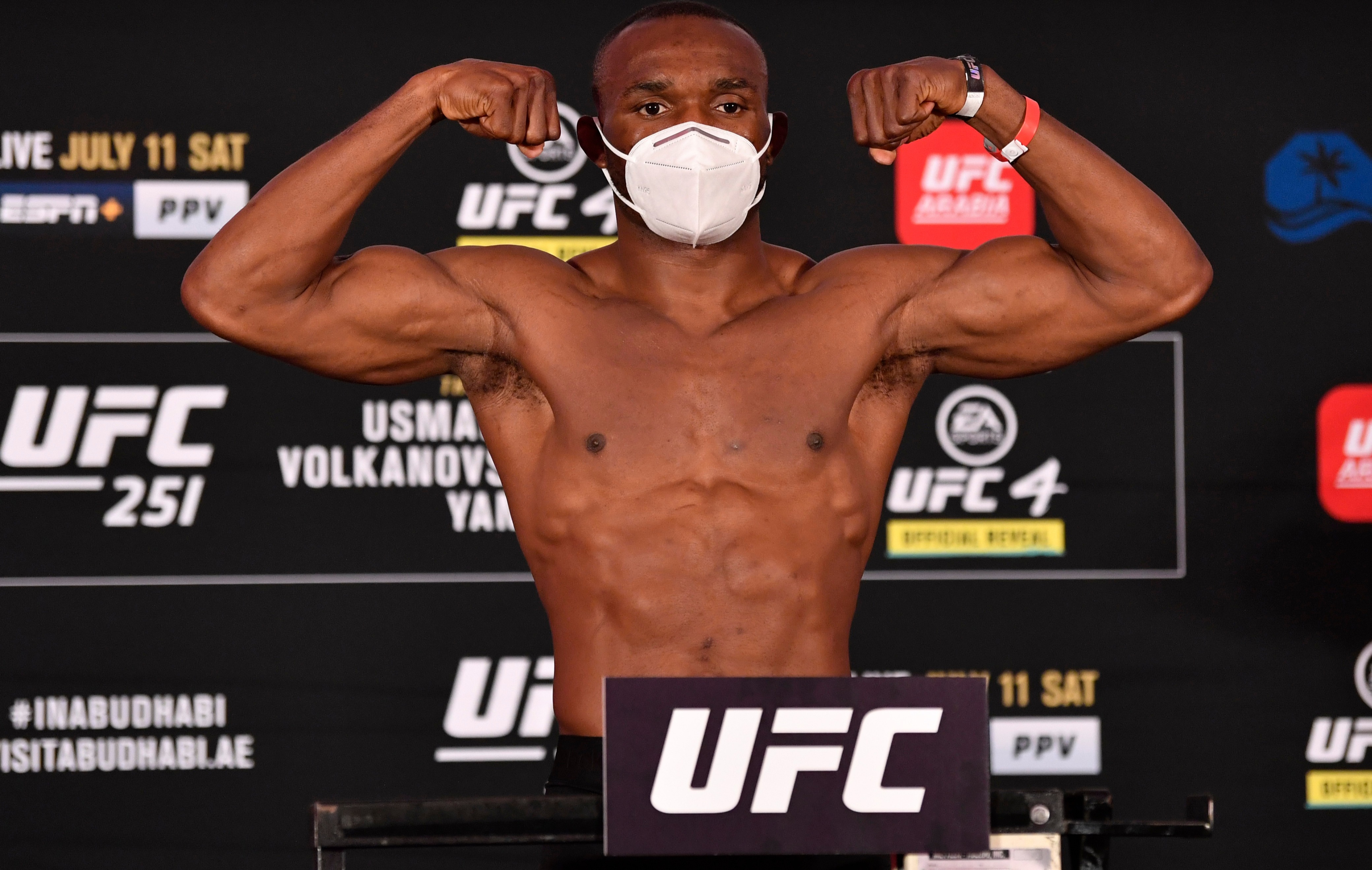 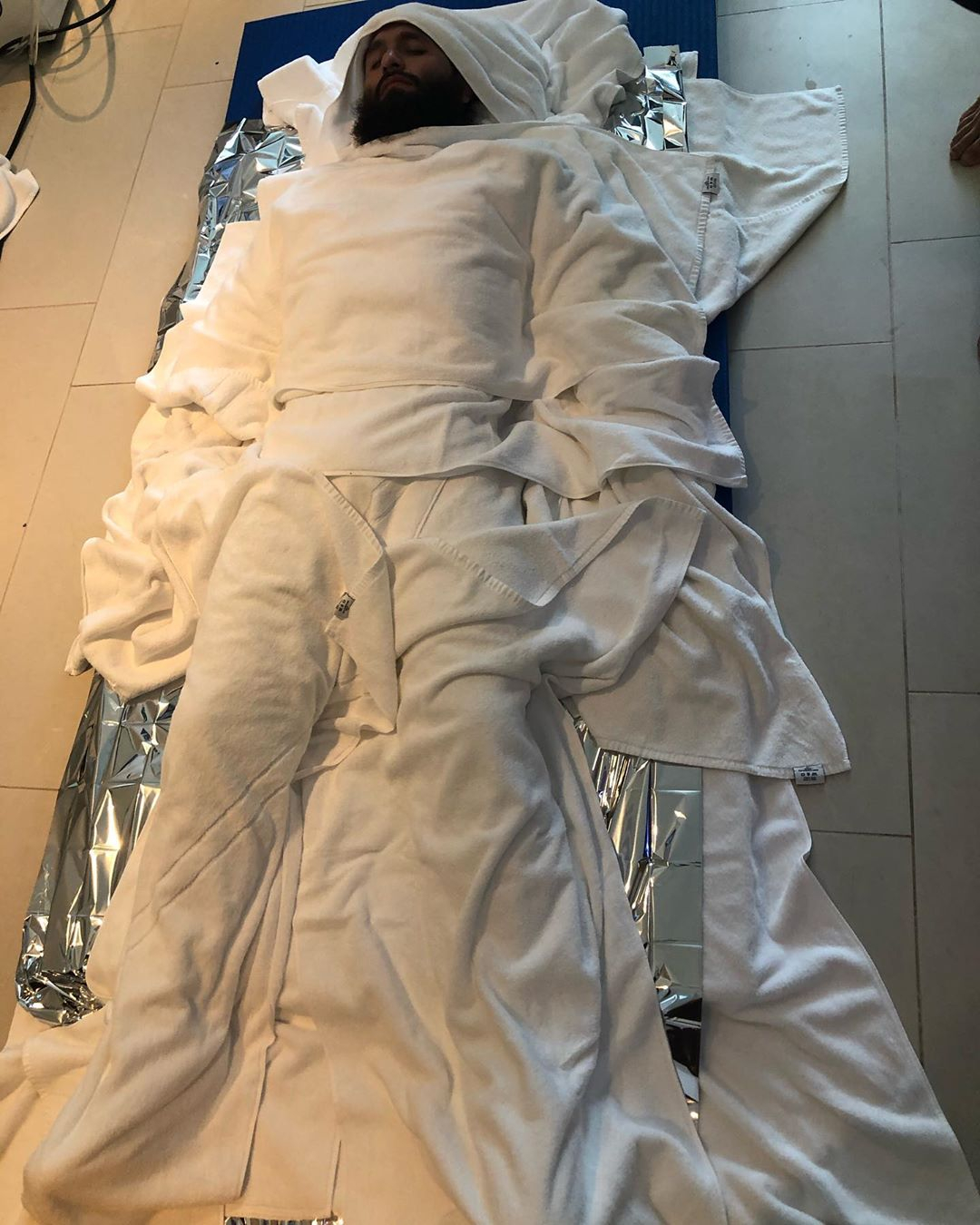 But "Nigerian Nightmare" Usman still expects Gilbert Burns' replacement Masvidal to give him the toughest night of his career.

At the UFC 251 virtual media day he said: “He’s the best out of each and every one of [my opponents].

“He’s the toughest guy in front of me, so I don’t take him lightly.

They hype themselves up. But very quickly when they step in there their dreams of being champion turn into nightmares.

"I’m going out there with all my thoughts, the thought that he’s the best opponent that I have faced and I have to go out there and treat him accordingly.

“The fact that Jorge had such an amazing year in 2019 puts him into that category to where he’s the next biggest challenge for me.

I’m excited. I can’t wait. I think this is the fight that people wanted.

“Masvidal is the biggest, baddest opponent that I have ever faced up to this date.

And Usman warned Masvidal that whatever his tactics, he will be dispatched as brutally as all his recent rivals.

He boasted: "We’ve seen previously, my previous opponent said that he was going to leave me out on a stretcher just like Masvidal.

"He said that they will leave me in a pool of my own blood and that they would carry me out on a stretcher.

"And we saw how all that turned out. So you know, that’s the story they say just to try to build themselves up and hype themselves up.

"But very quickly, when they step in there, their dreams of being champion turn into nightmares.”