Amid rumors of an imminent divorce from Kim Kardashian and fears about his mental health, Kanye West was photographed with newly dyed red hair while shopping for kids’ clothes at a Wyoming Walmart, according to a report.

The rapper, whose recent announcement of a run for the White House was overshadowed by a series of bizarre Twitter tirades, was accompanied by his pal Damon Dash, who helped Yeezy put on a mask outside the store in Cody, The Sun reported.

The 43-year-old star, who wore a blue hoodie and ripped jeans, spent about a half-hour inside the store before his entourage – which included a pair of security guards – paid for his purchases, according to the outlet.

His outing comes amid a turbulent few days for West, whose troubled mental state has been on full display as he fired off a series of tweets, including one that claimed Kardashian and her mother, Kris Jenner, tried to get him “locked up.”

Kim then asked for “compassion” as West battles his “painful” bipolar disorder.

When The Post asked Dash about the Kardashian family’s concerns for West, he said, “I don’t give a f–k about none of that. I see him — he’s cool. I don’t give a f–k what they say. He’s a little tired but he’s happy.” 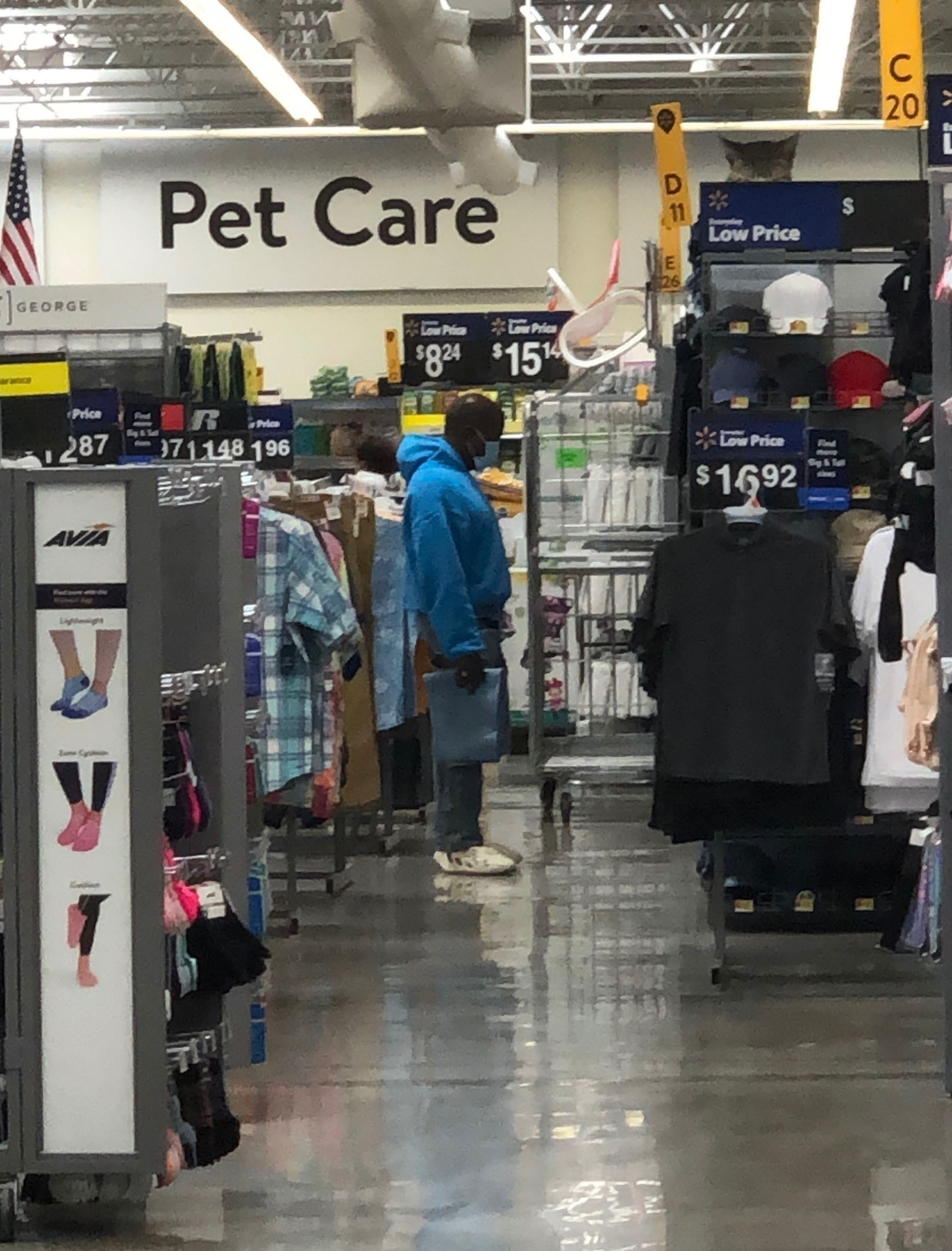 Kanye West was spotted shopping at the Walmart in Cody, Wyoming, with Damon Dash. 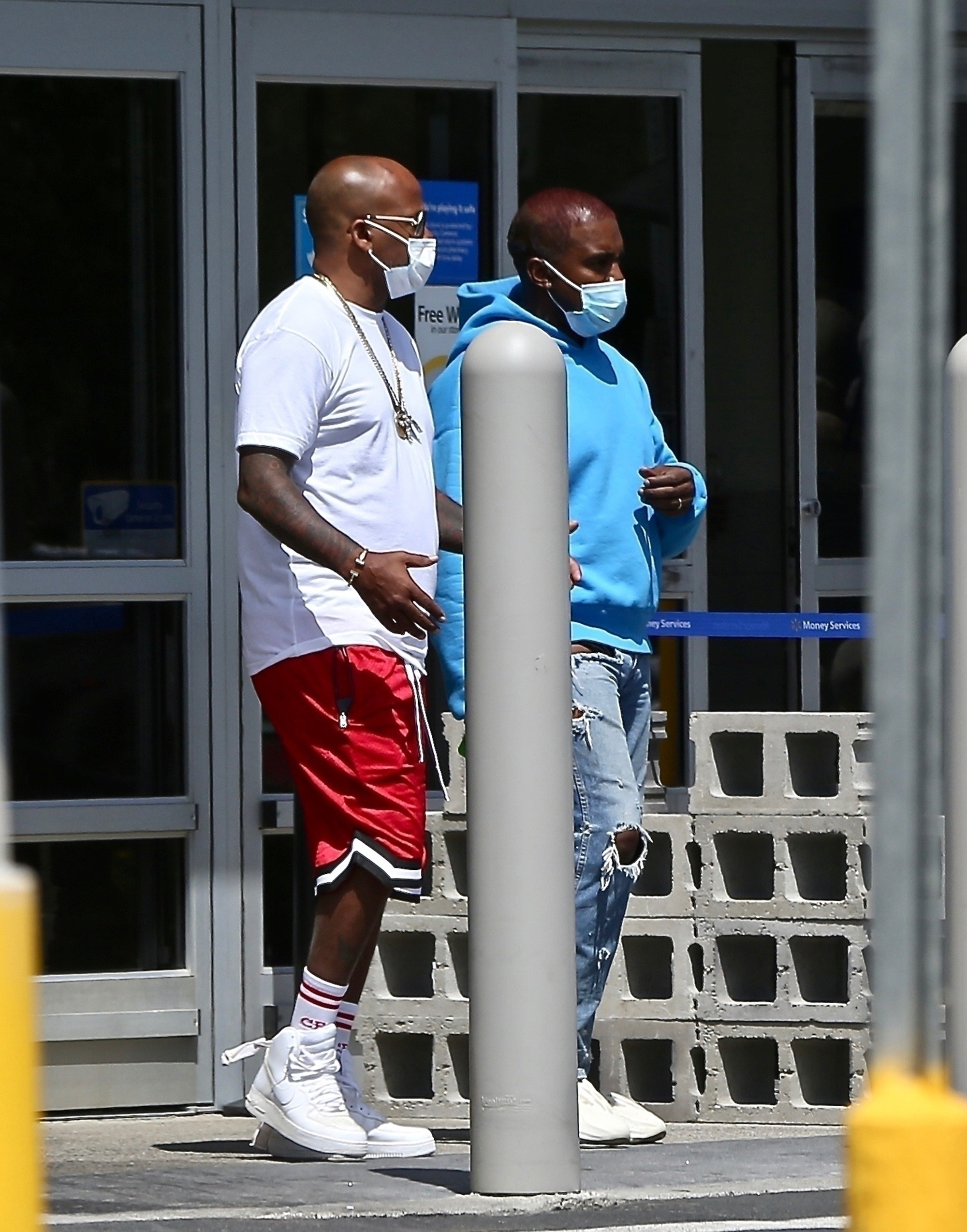 Tom Arnold is single and ready to mingle — with his assistant