Kate Middleton and Prince William are the Duke and Duchess of Cambridge. In the future they could take on bigger roles if Prince William becomes King. If this does happen, Kate will need to make a huge change to her life.

Kate and Prince William said “I do” in 2011 after meeting at university.

After the wedding, they were given the titles of the Duke and Duchess of Cambridge.

They have since had three children together, Prince George, six, Princess Charlotte, four, and Prince Louis, one.

Kate also holds the title of Countess of Strathearn when in Scotland and Lady Carrickfergus when in Northern Ireland. 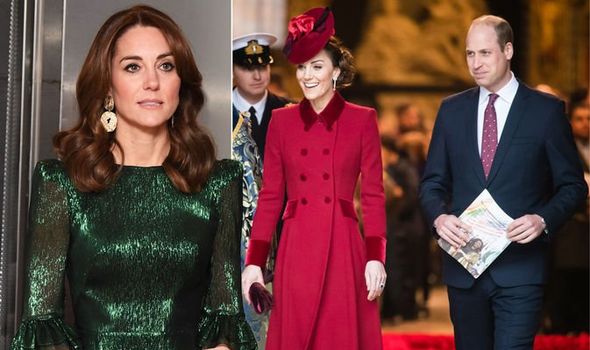 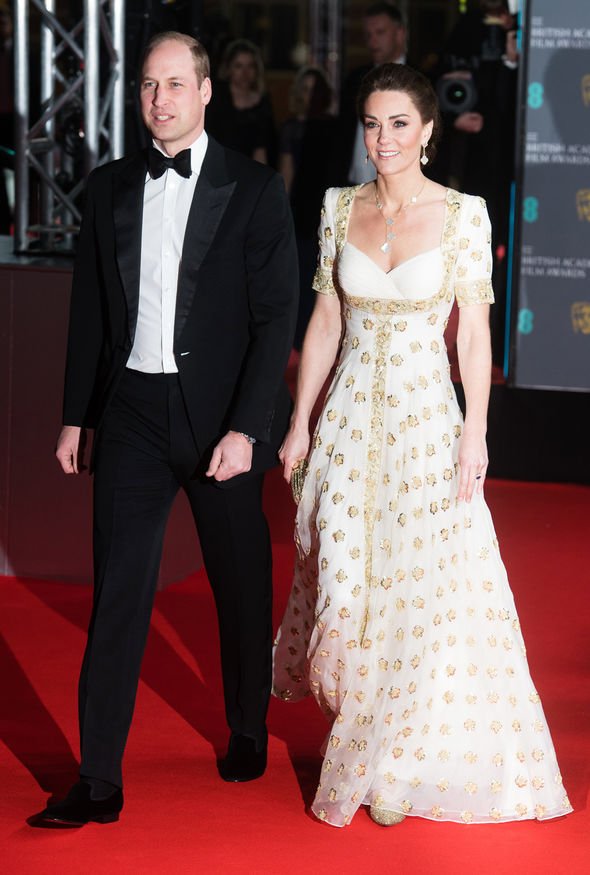 Kate’s life completely changed when she entered the Royal Family and she will often perform duties on behalf of the Queen.

However, it could change once more if Prince William becomes King.

The Duke is currently second in line to the throne, behind the current monarch and Prince Charles.

If William succeeds to the throne, Kate and Prince William will need to move out of Kensington Palace, where they currently live.

It is likely they will move to Buckingham Palace as this is the official residence of the monarch.

If Prince William takes the throne, Kate will probably get the title of Queen Consort.

This is the title usually given to the wife of the ruling King and she will need to take on extra responsibilities.

The Duchess of Cambridge would be honoured with her own coronation and have the same social status as the King. 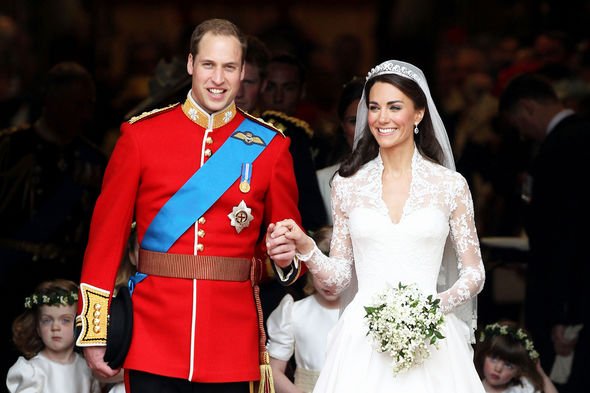 The Royal Family website said: “Unless decided otherwise, a Queen Consort is crowned with the King, in a similar but simpler ceremony.

“If the new Sovereign is a Queen, her consort is now crowned or anointed at the coronation ceremony.”

Kate has notably increased her royal role this year as Prince Harry, 35, and Meghan Markle, 38, announced a “step back”.

From March 31, Meghan and Harry will no longer be working members of the Royal Family. 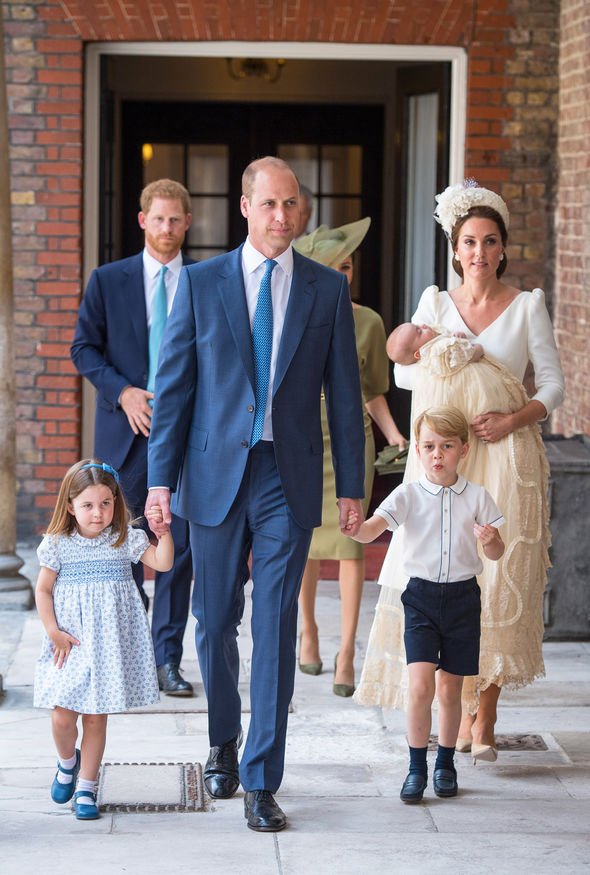 At a recent engagement, Kate’s body language shows she has stepped up her role in the Royal Family, according to body language expert Judi James.

She said: “Kate wore military-style suit for the visit and it perfectly defined her current role of powerhouse in the royal firm.

“Whether she was engaging a rather tense and anxious-looking Camilla in conversation or laughing with her husband to make the group look a little more relaxed than they might do normally, Kate much now be seen as a bedrock of the royals in terms of positive PR.”