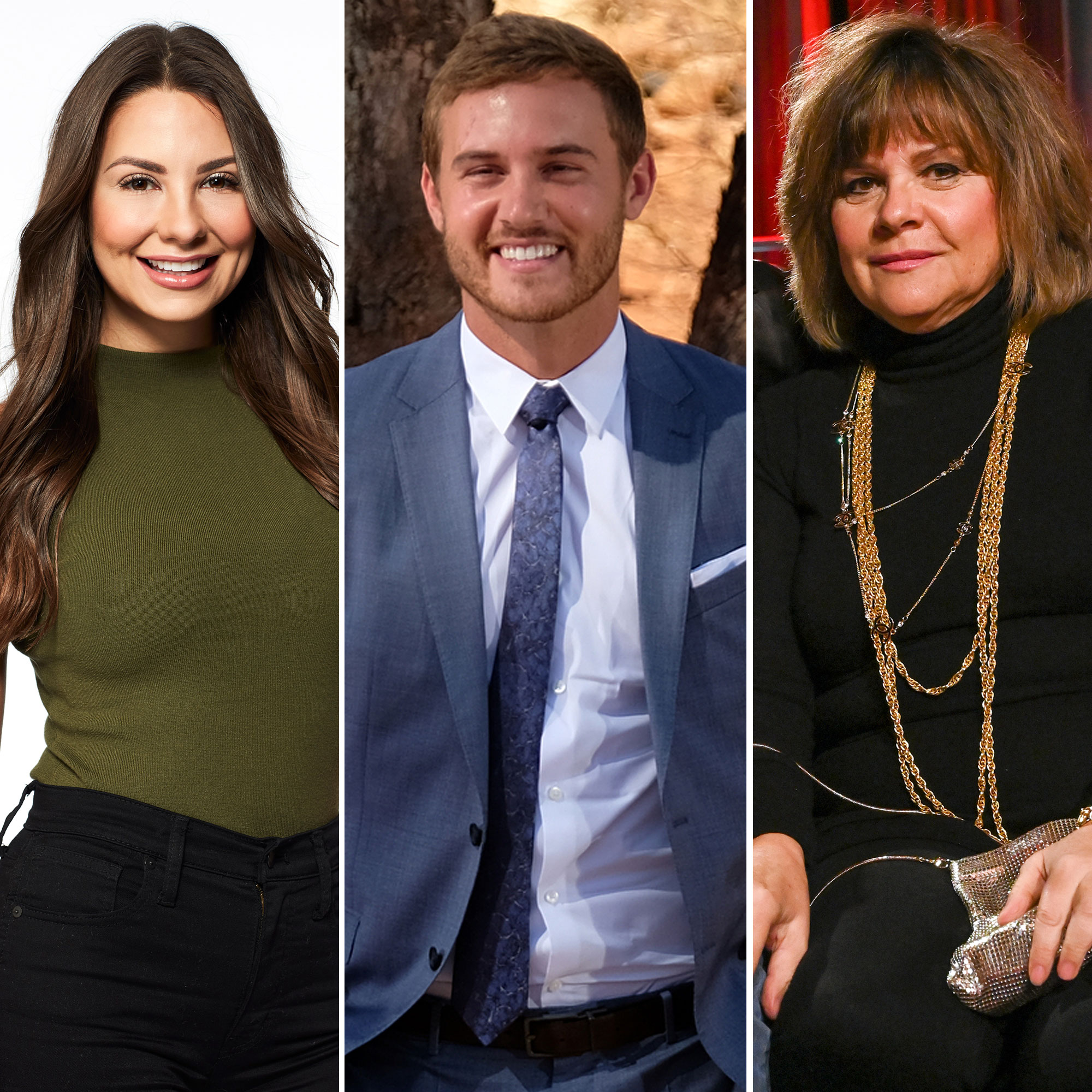 If you ask Kelley Flanagan, Barbara Weber probably shouldn’t hold out hope that her son, Peter Weber, is going to find love soon.

“To be honest, I think that Peter needs to figure out his own stuff for quite some time,” the 28-year-old attorney told Us Weekly exclusively at Chris Harrison’s Seagram’s Escapes Tropical Rosé launch party at the hClub in Los Angeles. “I think that this whole process, maybe, got to him a little bit.”

Kelley, who met the 28-year-old pilot by chance at a hotel in Malibu before the season started shooting, added that the series may have affected him in negative way.

“I met Peter outside of the show and he was so sweet, he was amazing, and I think that the show may have gotten to him a little bit,” she explained. “Right now, I think it’s time for him to just reflect on himself and figure out his own stuff, what he wants, what Peter Weber really is and his wants and needs and stuff like that, but right now he should just focus on himself and do his own thing.” 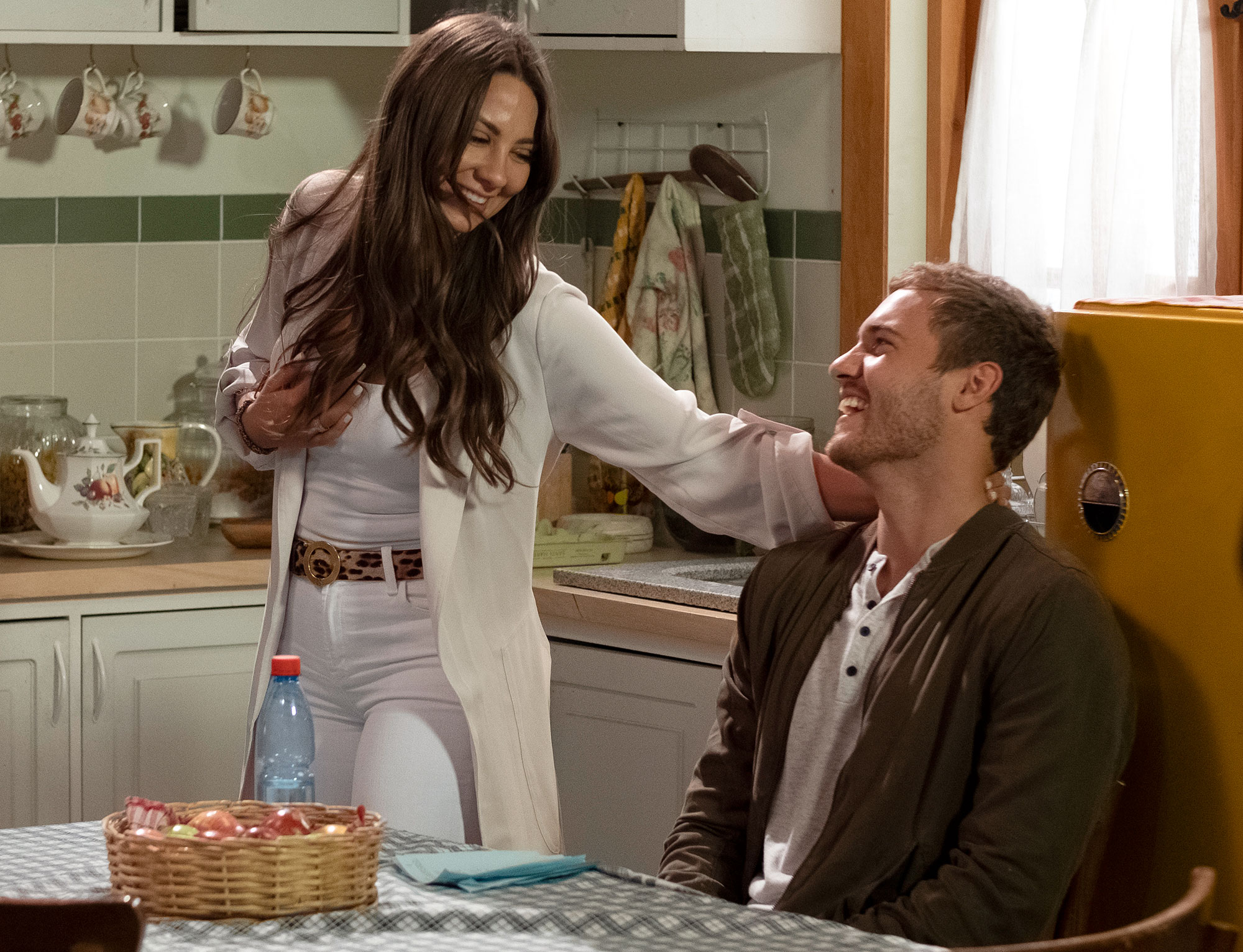 While Peter’s mother made it clear that she didn’t like contestant Madison Prewett, she was a fan of Hannah Ann Sluss. Barbara also loved Kelley and the two women met at the live finale taping on Tuesday, March 10.

“She waved to me in the stands and then she tried to pull me down and she asked one of the producers, ‘Hey! Can you go get her? I want to meet her!’” Kelley said. “So one of the producers came and grabbed me and she just started hugging me profusely. … She was like, ‘You were my favorite since day one! I love you! You’re beautiful!’”

Barbara hasn’t talked to Kelley about dating Peter again, however.

“That would be something that you would have to ask Barb,” she told Us. “I don’t know what she’s thinking. I think she was just a fan from the get-go and she got super excited. I have no idea what her plan is for that.”

“We need to do lunch and go shopping for the day. ❤️,” Peter’s mom commented on Kelley’s post from Tuesday’s taping.

“I feel bad for Peter in a lot of ways,” Kelley added. “I feel like he’s in a really sticky situation. How do you come off that stage after you got engaged and broke off the engagement and look like a good guy? It’s hard to do that and then essentially say you have feelings for another girl. It’s just a tough situation to face and I personally feel bad for him in that sense. There’s no way of coming out of that and what happened and looking like a good guy.”