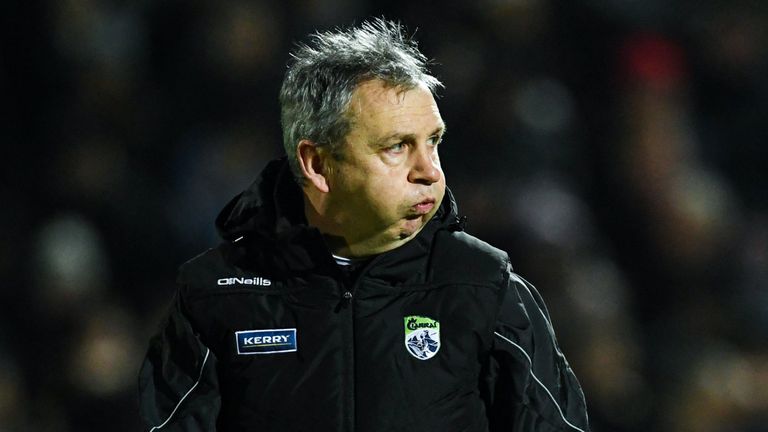 The departure of Donie Buckley has sent shockwaves through Kerry GAA this week.

The esteemed defensive coach leaving the set-up has raised numerous questions. After he spent six years in Mayo, turning the Connacht side’s defence into one of the best in the game, he returned to his native county to work with Peter Keane.

“He was out there as a coach, and I think the county board said ‘this guy is too good not to have so we’ll take him on’.

“Peter Keane was happy with his management team. It’s probably not a great footing to get off on anyway. I’m disappointed.

“Maybe Peter didn’t want him taken on. Maybe the relationship wasn’t where it needed to be – to be harmonious and working well, and both feeding off each other, both helping each other and open to each others’ ideas.

“I’d say that’s between Peter and Tommy Griffin. And Tommy is a very good defensive guy as well, and a very good coach in his own right. Maybe that’s where Peter wanted to go with it.” It’s a big decision to make

It piles the pressure on Keane, but Donaghy feels that the manager won’t be paying any heed to external commentary.

“He’s doing what he thinks is best for him and his management team and his players,” he said.

“He wouldn’t not make a decision because how it would look on the outside. That’s one thing I could say about Peter. He’s very straight and to the point. He doesn’t care what people think, or what people might say or try and conjure up ideas, as to why it’s not working if it doesn’t work this year.

“He came in last year, he got a massive bounce off the players, and they were very unlucky not to win the All-Ireland the first day out.” 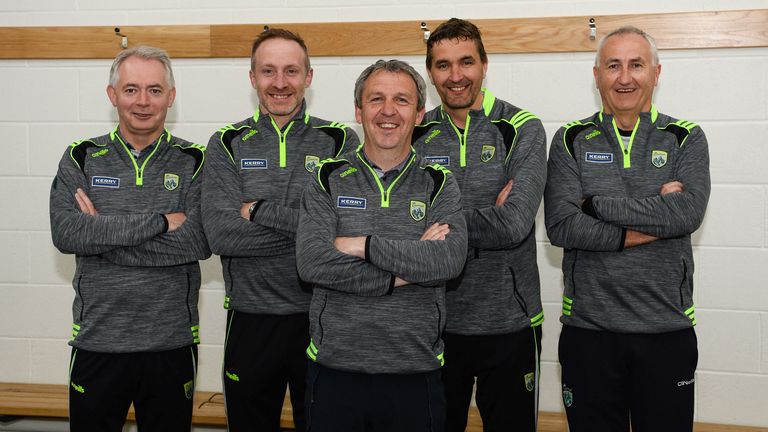 And despite Buckley leaving, Donaghy knows the Kingdom will still be focusing on improving their defence.

“They’ll have to go back, they’ll know the areas they have to work on, they know defence is an issue, whether Donie is there or not, it’s an issue they’re going to have to work on and improve,” the 2006 Footballer of the Year opined.

“They’re getting Peter Crowley back who was a massive loss to us last year. And they’ll be looking to try and drive it home. He (Keane) will be trusting of Maurice Fitzgerald and Tommy Griffin and himself, he feels that’s the best way to go for him right now, and if he feels that, he has to go with it whether it’s popular or unpopular, or if it adds pressure, or doesn’t add pressure.