Not enough information! Khloé Kardashian and her sister Kourtney Kardashian didn’t know what to expect when they started filming Keeping Up With the Kardashians — and their mother, Kris Jenner, may have had something to do with that.

“Me and Kourt both were like, ‘We just want to film at our stores.’ My mom sort of misled us a little bit,” Khloé, 37, revealed during an appearance on Malika and Khadijah Haqq‘s YouTube show on Tuesday, July 13.

The Good American cofounder wasn’t totally sure what she was signing up for when it came to being featured on the reality series, which came to an end in June. 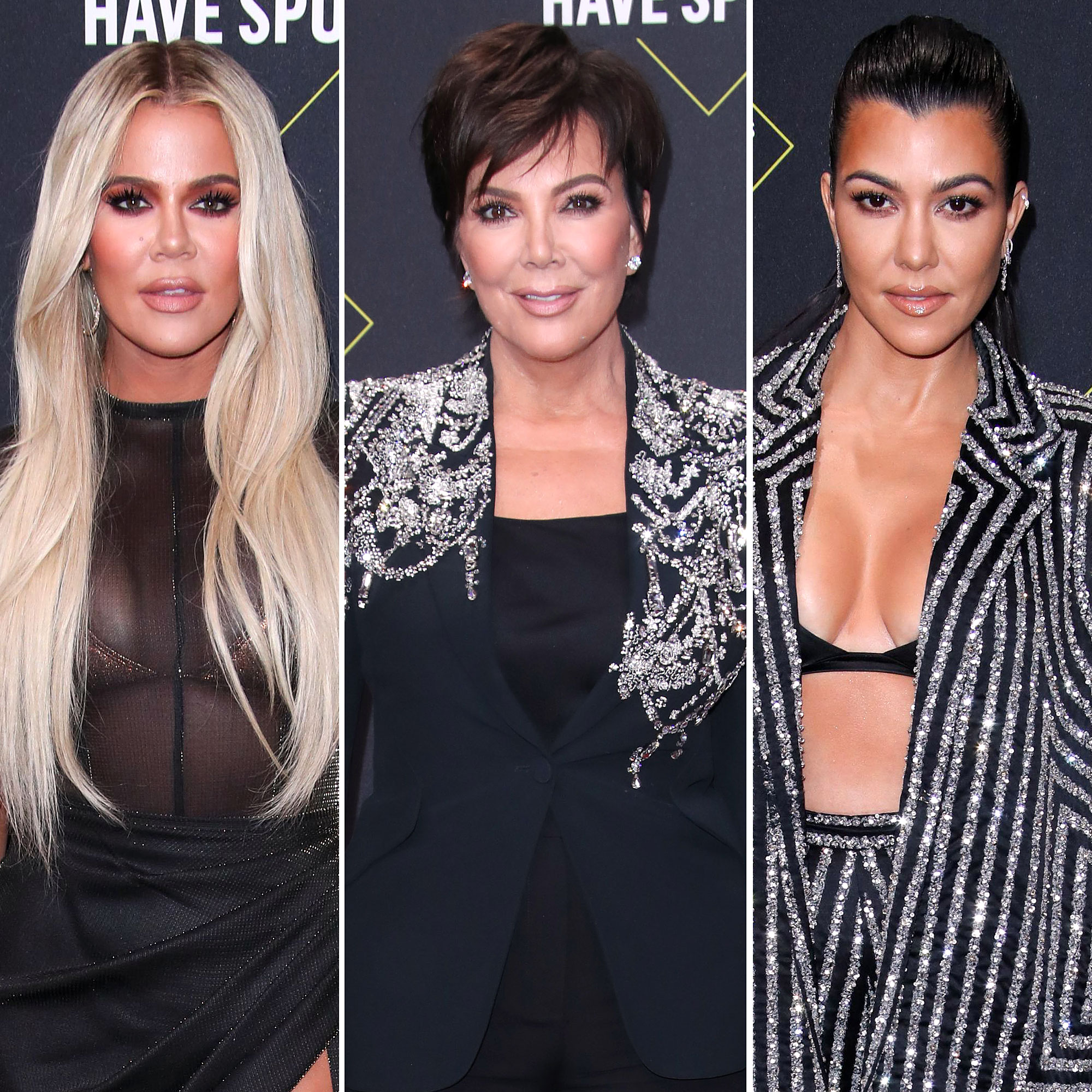 “[Kris] was like, ‘Yeah, we’re just going to film at the stores. It’s all you have to do.’ And we did it but we didn’t really know what we were getting into. Then we were just like, ‘OK, we’re already here. We’ll just do it,’” Khloé explained about the debut season, which aired in 2007. “Then it all snowballed into something else, but in the beginning, I don’t think any of us knew what we were doing.”

Malika and Khadijah, both 38, have been friends with Khloé for many years — and neither of the twins had any plans to appear on the show in its early days.

Keeping Up With the Kardashians’ Best Celebrity Cameos

“We never really had a conversation about you guys being on Keeping Up. It was just sort of, like, all or nothing,” the Strong Looks Better Naked author noted, to which Malika replied, “No, it sounded like, ‘The cameras are walking in, just so you know.’”

After 20 seasons, the famous family announced their plans to end the hit series late last year.

“It is with heavy hearts that we’ve made the difficult decision as a family to say goodbye to Keeping Up with the Kardashians,” Kim Kardashian wrote via Instagram in September 2020. “After what will be 14 years, 20 seasons, hundreds of episodes and numerous spin-off shows, we are beyond grateful to all of you who’ve watched us for all of these years — through the good times, the bad times, the happiness, the tears, and the many relationships and children. We’ll forever cherish the wonderful memories and countless people we’ve met along the way.”

Hulu later confirmed that the family signed a major multiyear deal to create new content for the streaming service. While details about the new project have been kept quiet, a source told Us Weekly at the time that big things are coming.

“There are endless options available to them and every day throws up even more possibilities, so it’s really an exciting period for the whole family, albeit pretty nerve-wracking,” the insider shared in September 2020.

What the Kardashians Have Teased About Their Hulu Show

Jenner, 65, offered fans a glimpse at what to expect from the stars’ further one month before KUWTK‘s finale.

“This is the next chapter. In the new show, you’ll see us evolving as a family, fans want us to be who we are and since moment one, they’ve been emotionally invested in our show just like we are. The fans will love seeing us continue the journey. I can’t say much about what’s coming but spoiler, we’re going to look fabulous and everyone’s going to watch,” Jenner discussed at the Disney Upfronts in May.