KIERAN TRIPPIER says he will return to England in a couple of years' time – and re-join his former club Burnley. 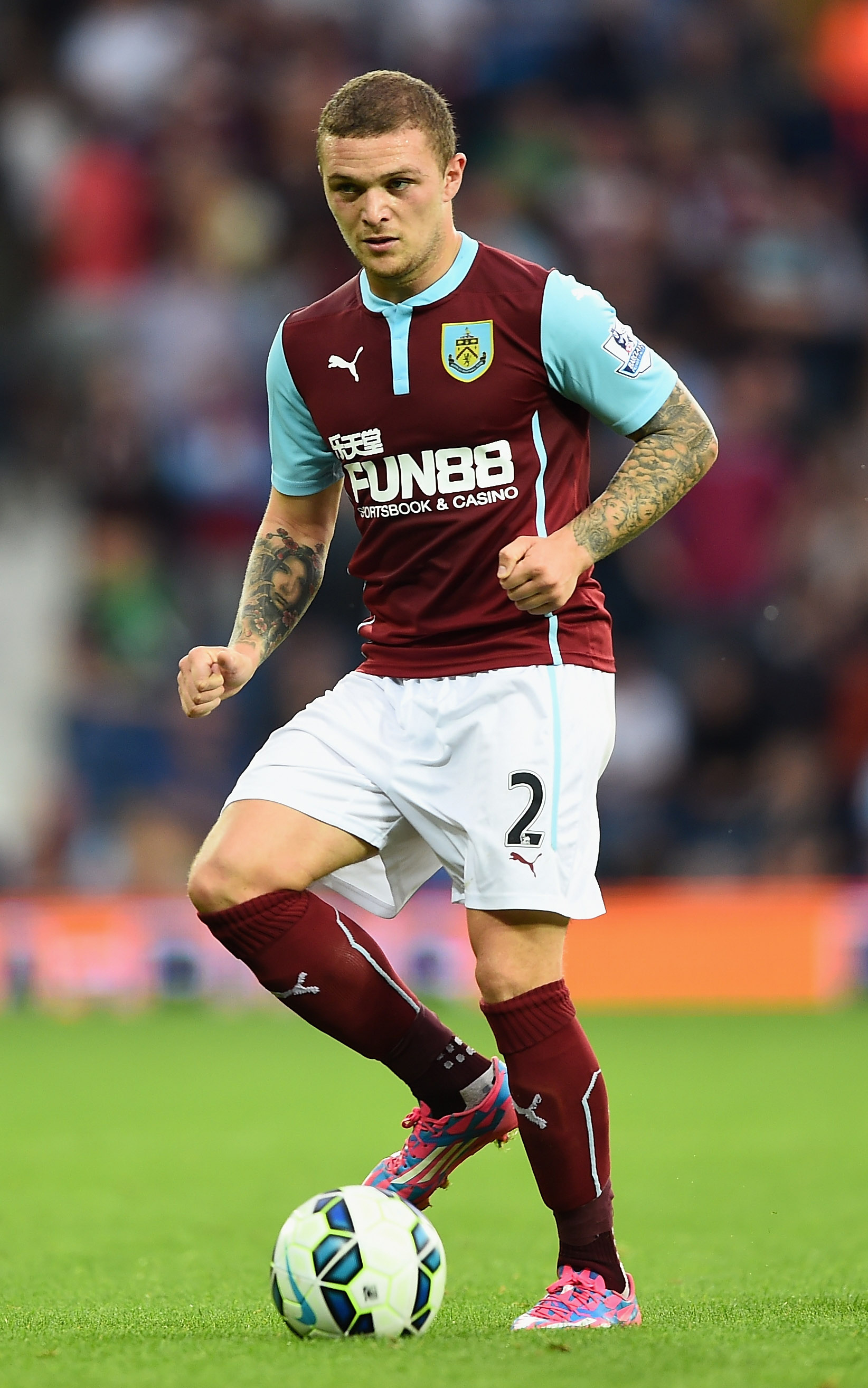 And the England full-back, 29, has outlined his plan to end his playing days back in East Lancashire.

Last week he helped his Spanish club knock Liverpool out of the Champions League – but he still misses Dyche and the Clarets.

Trippier said: "That's my aim, to retire at Burnley. I would love to.

"I want to play as high as I can for as long as I can, but I'll know when the time is right.

“If I'm at Atleti for another two years that'll take me to 32 and Burnley's the only club that I'd come back to England for.

"That's the way I want it to pan out.

“I want to play here for as long as I can and then finish playing for a manager like Sean Dyche while ending my career at Burnley.”

Throughout his time at Tottenham and his early days in Madrid, Trippier has spoken to Dyche a couple of times per week.

And he says one day he will bow to his old manager’s demands for him to go back.

He said: "I've a great relationship with Sean and I’ve spoken to him a couple of times a week ever since I left Burnley, I always have done.

"We're in contact all the time about family, football, he still mithers me about taking me back one day! 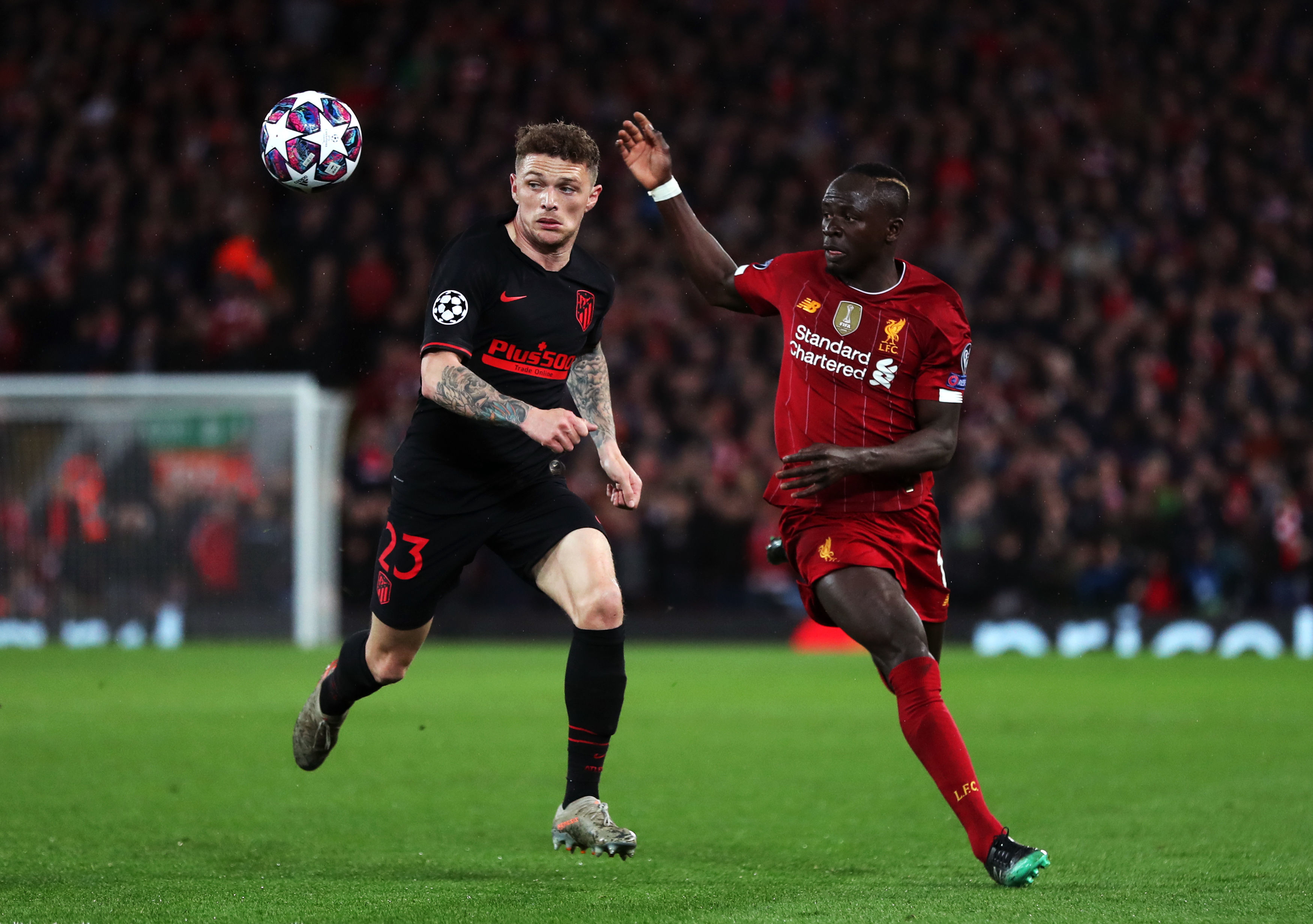