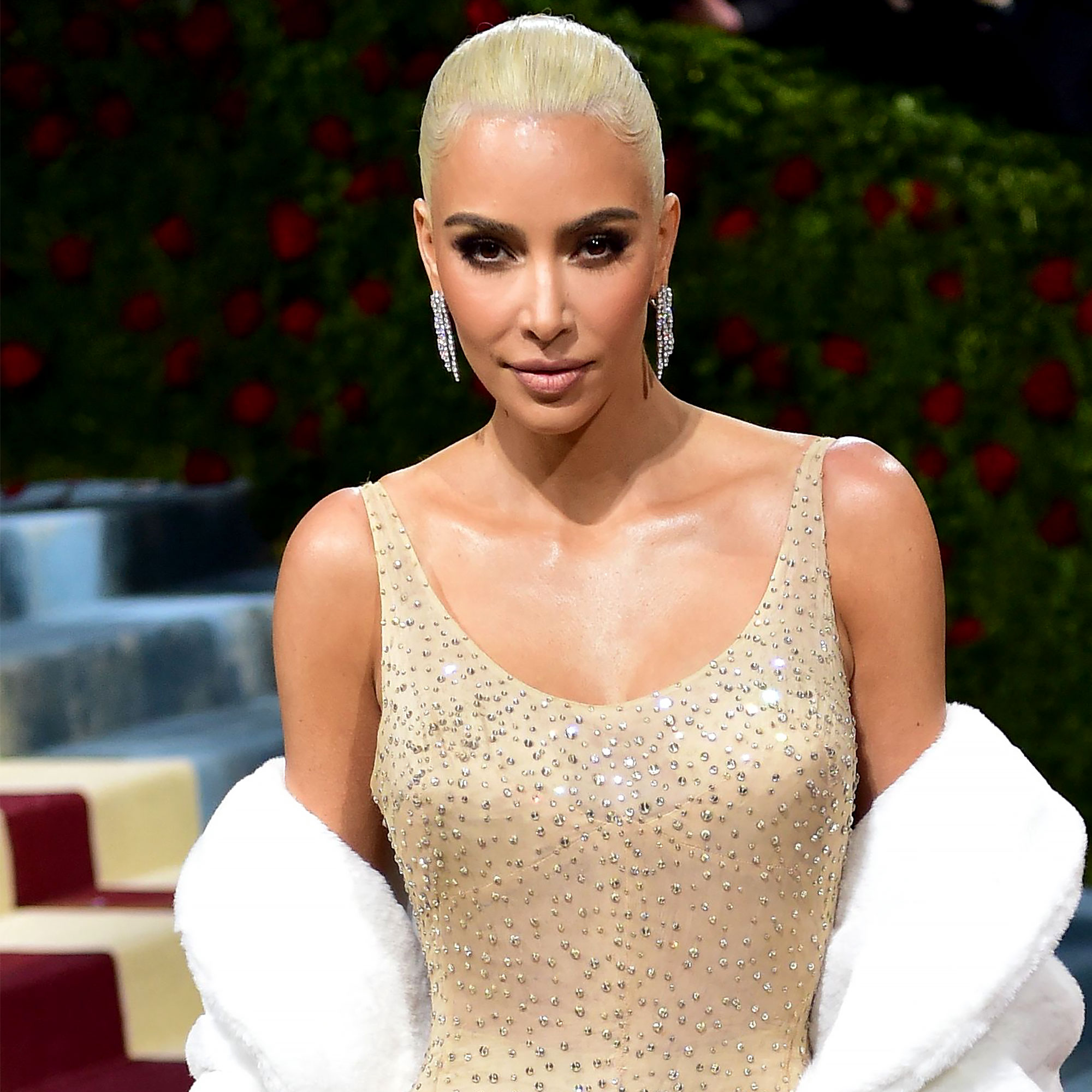 On defense. Kim Kardashian‘s 2022 Met Gala look sparked plenty of conversation, not least because she lost 16 pounds to wear it — but her trainer says she shed the weight using healthy methods.

“[Kim] works, like, really hard, so I was there through the process,” Don-A-Matrix told TMZ on Wednesday, May 4, noting it’s a “misconception” that Kardashian, 41, is lazy. “So, it wasn’t, like, a starving herself type of thing. I mean, she’s been on a balanced diet. At times, she wouldn’t eat as much, but the second thing is she really put the work in.”

The fitness guru went on to claim that his client didn’t engage in any unhealthy behavior during her weight-loss journey. “We were working out sometimes twice a day,” he explained. “It’s possible to lose 20 pounds in a healthy way.”

The Skims founder borrowed Marilyn Monroe’s 1962 “Happy Birthday” dress for the Met Gala on Monday, May 2. Speaking to La La Anthony on the red carpet, the reality star confessed that she had to lose weight to wear the gown.

“It didn’t fit! So, I looked at them and I said: ‘Give me, like, three weeks,’” Kardashian recalled, adding that she lost 16 pounds in less than a month. “It was such a challenge, it was like a role. I was determined, I was determined to fit in it.”

See The Best Met Gala Dresses of All Time

The comments drew some criticism on social media, including from Lili Reinhart, who has attended the Met Gala in previous years. 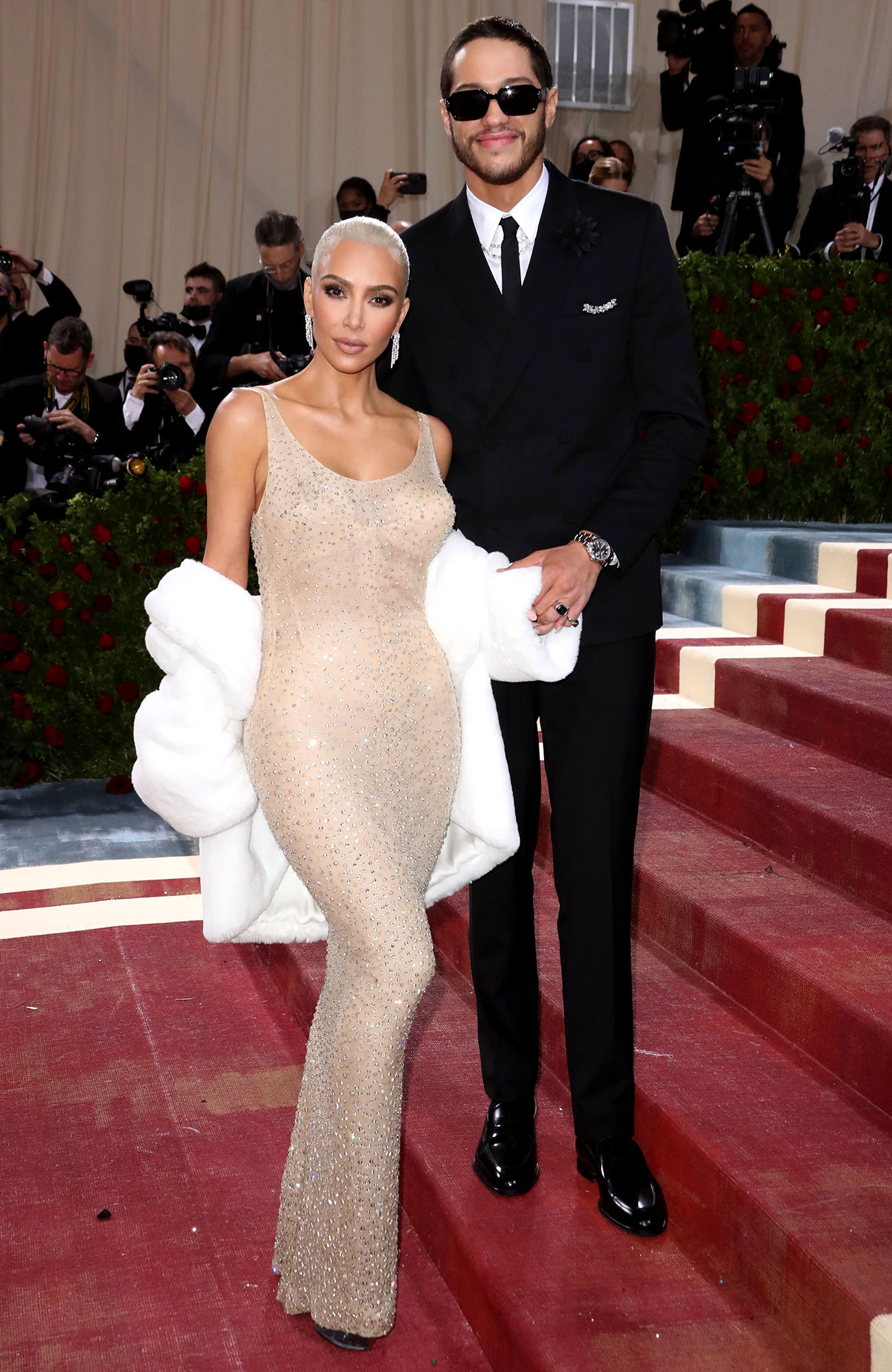 “To walk on a red carpet and do an interview where you say how starving you are… because you haven’t eaten carbs in the last month…all to fit in a f–king dress?” the Riverdale star, 25, wrote via Instagram on Tuesday, May 3. “So wrong. So f–ked on 100s of levels.”

The Swimming Lessons author continued: “To openly admit to starving yourself for the sake of the Met Gala. When you know very well that millions of young men and women are looking up to you and listening to your every word. The ignorance is other-worldly disgusting.”

After her initial comments made headlines, the Hustlers star clarified that she wanted to make a statement about toxic diet culture rather than attack Kardashian specifically.

“Sigh. I do not say the things that I say because I want to be relevant or get attention,” she tweeted on Wednesday. “I speak up because I don’t see enough people with large platforms calling out toxic behavior in our industry. Some people will never understand where I’m coming from and that’s okay ☯️🙏🏻.”

Kardashian hasn’t directly responded to the controversy, but on Thursday, May 5, she shared a cryptic Instagram Story that included the quote, “Be teachable. Be open. You’re not always right.”