A bit of sibling rivalry? Kourtney Kardashian and Kim Kardashian engage in a verbal and physical altercation in a new trailer for Keeping Up With the Kardashians’ 18th season.

The sneak peek opens with Khloé Kardashian teasing what’s to come, while dressed up as her mom, Kris Jenner. What follows are light-hearted moments amongst the reality family, including the 35-year-old Good American cofounder discussing a “prank” idea with Scott Disick. However, things take a rocky turn when Kourtney, 40, and Kim, 39, have a heated exchange in the next scene. 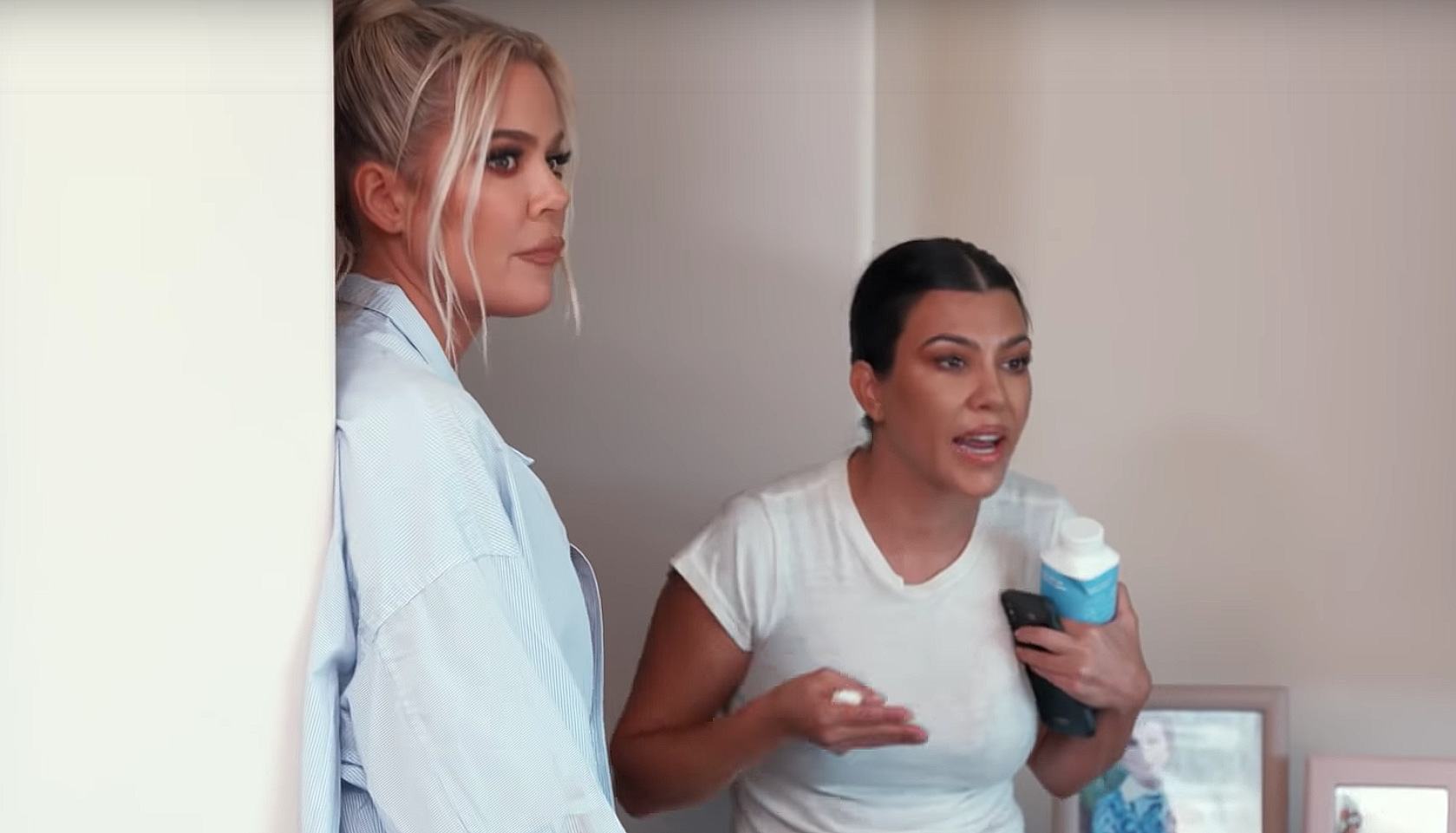 “I will f–k you up, you literal c–t,” the Poosh founder yells at the Skims designer, lashing a drink at her sister. The pair then physically fight each other and Khloé attempts to intercept them as she says, “Stop, you two!”

The tension didn’t stop there, as Kim begins to shout back at Kourtney. “Just get the f–k out of here,” she says to her big sister. “I don’t even wanna see your f–king face.” 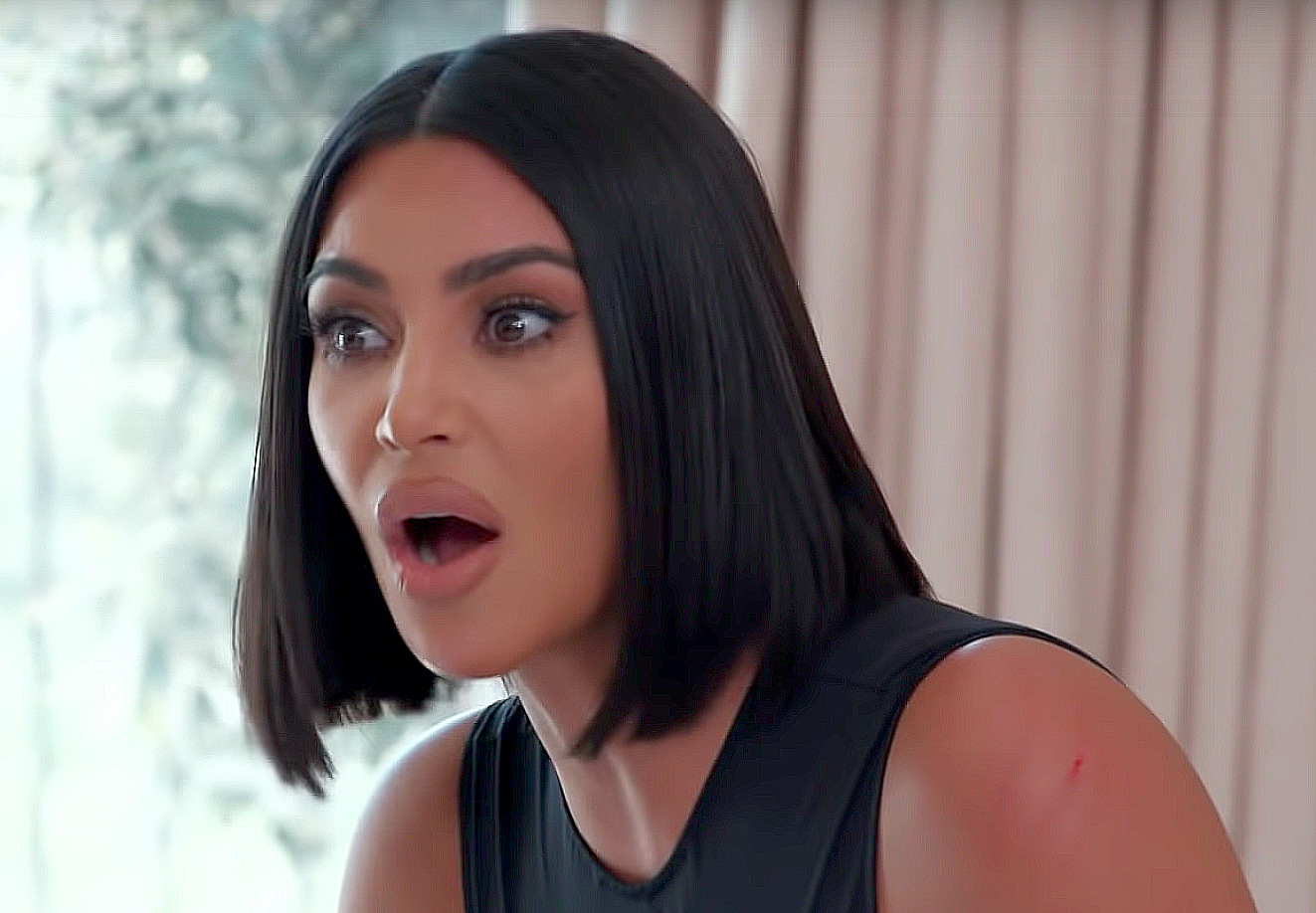 Meanwhile, Kourtney hits back at Kim as she adds, “I don’t want to be near your fat ass!” In response to this jab, the KKW Beauty mogul yells: “Then go!”

As Kourtney proceeds to walk out the door, she tells Kim to “shut the f–k up.”

Fans of Keeping Up With the Kardashians have witnessed Kourtney and Kim go at it on multiple occasions, many of which occurred during last season. In season 17 of the E! series, the duo fought over their daughters’ joint Candy Land-themed birthday party. Kim wanted actual candy present for the gathering, while Kourtney wanted healthier alternatives to the sugary treats.

Kim blasted Kourtney last season for being a “f–king fake humanitarian hoe,” alleging that she will “actually do s–t for the world” and Kourtney will “fake it all day long.” Kourtney also butted heads with Kim and Khloé for being more private with her personal life on-camera compared to them.

Speaking to Entertainment Tonight in November 2019, Kourtney confirmed that she planned to take a step back from the long-running reality series. “I just decided to spend more time as a mom and put more of my energy there. But I’m not saying goodbye,” she explained in a joint interview with Kim and Khloé. “But I think you’ll have to see more of it on the new season, season 18. It isn’t airing yet, but it’s being filmed. Currently, in this room.”