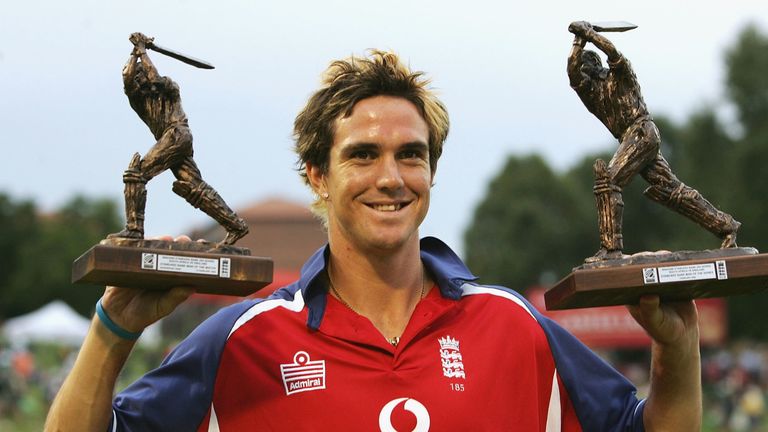 He entertained, amazed, infuriated and divided. But for many England cricket fans, Kevin Pietersen is the greatest batsman they have ever seen.

He delivered four Ashes wins, a first ICC World Trophy, almost 14,000 international runs and was involved in his fair share of controversy.

In ‘KP: Story of a Genius’ – which you can watch in full On Demand now – Nasser Hussain charts the highs and lows of Pietersen’s England career, as well as his upbringing in South Africa and his plans for the future.

Nasser heads to Pietersen’s lodge in South Africa to discuss his early days in Pietermaritzburg. KP’s childhood was dominated by sport – rugby as well as cricket – but he insists that he was a late developer.

We also learn why Pietersen batted so low in the order in South African domestic cricket, his views on the quota system back then – and about the time he collared Nasser and asked him to sort him out a county contract!

KP eventually moved to England and flourished, firstly in league cricket and then at county level with Nottinghamshire, before stepping up into international cricket in late 2004 and facing South Africa in early 2005. 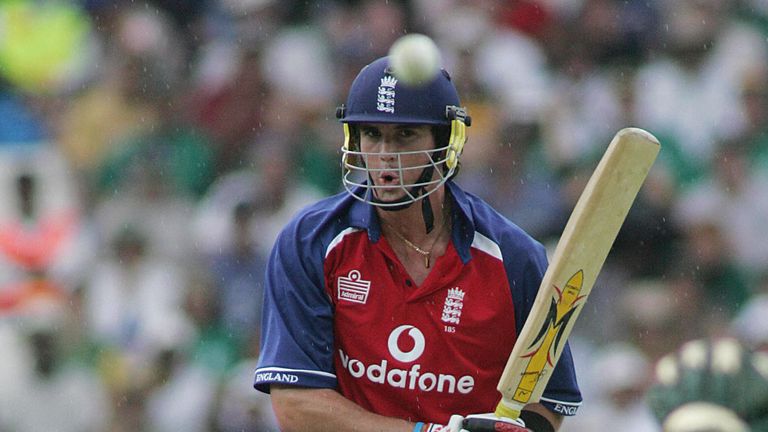 What set me up for any Ashes battle was how loud the Wanderers was when I walked out to bat. I will never forget it but it set the bar for ‘this is how loud it will be, that is how much abuse you can ever take on any given day; the Ashes is down here’.

Pietersen says he was worried how the media and fans would treat him as he played against the country of his birth – and he was booed at the Bullring in Johannesburg as he strolled out to bat.

But by the end of the series, having struck three hundreds, KP was given a standing ovation – an England star had been well and truly born.