Starting fresh. Kristin Cavallari‘s reality show, Very Cavallari, will not continue following her split from Jay Cutler. The Uncommon James designer, 33, announced the news via Instagram on Tuesday, May 19.

“As I start this new chapter in my life, I have decided not to continue with Very Cavallari. I’ve absolutely loved my time filming and am so grateful to E! Entertainment for making this journey possible,” she wrote. “To the fans: I can’t thank you enough for all your support and for keeping up with me all of these years. I love you guys.” 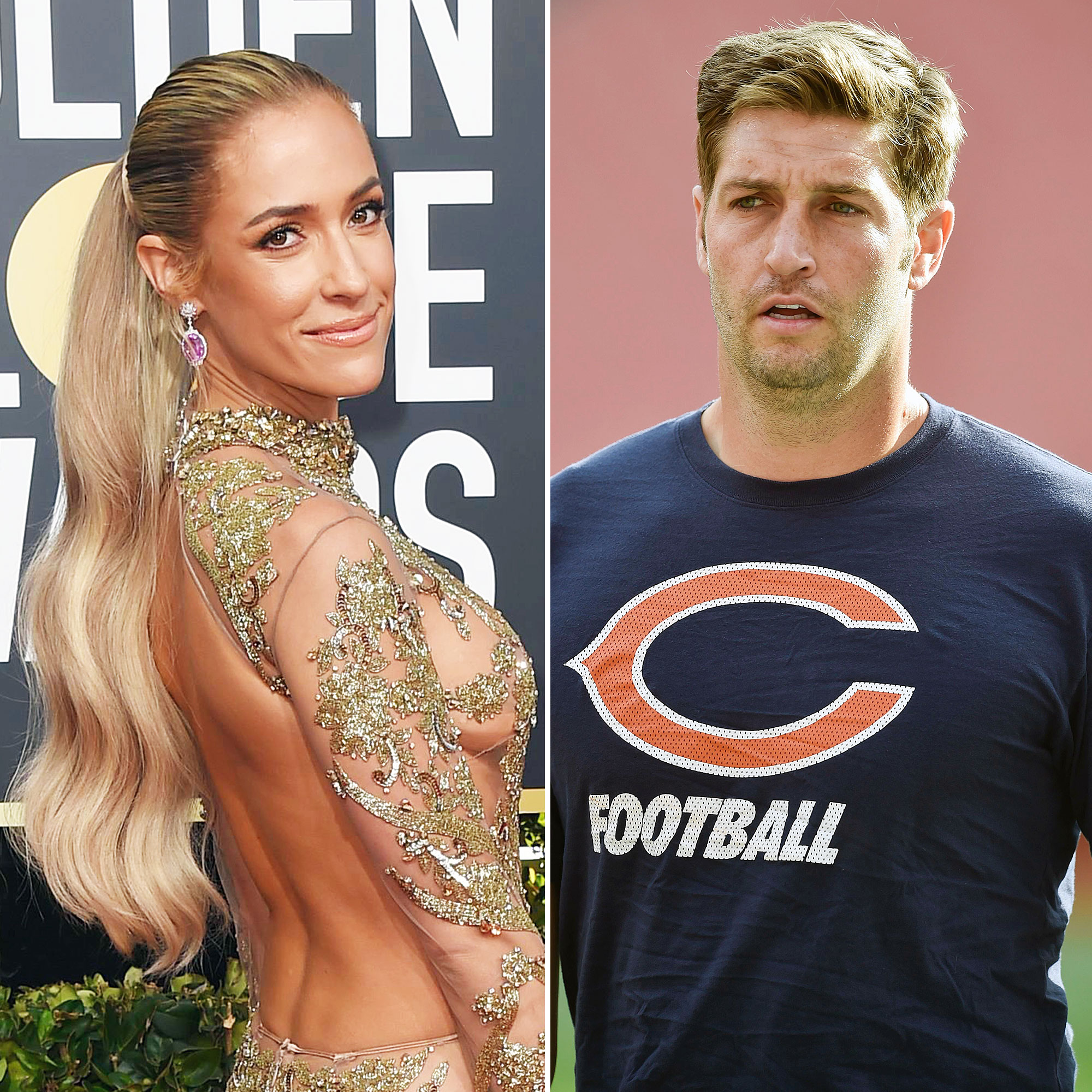 The announcement comes just weeks after the reality star announced that she and Cutler, 36, are divorcing. “With great sadness, after 10 years together we have come to a loving conclusion to get a divorce,” she revealed via Instagram on April 26. “We have nothing but love and respect for one another and are deeply grateful for the years shared, memories made, and the children we are so proud of. This is just the situation of two people growing apart. We ask everyone to respect our privacy as we navigate this difficult time within our family.”

The series, which debuted in 2018, aired for three seasons and featured one holiday special, A Very Merry Cavallari. Although Cavallari had previously starred on Laguna Beach and The Hills, which focused on her personal life, the E! show followed her business, Uncommon James, and the family moving to Nashville together.

Although the split has been a messy one, the cast of The Hills: New Beginnings are hoping that it will lead to the Balancing in Heels author’s return to Los Angeles. “I think Kristin is going to be better off,” Spencer Pratt said on his “The Speidi Podcast” on Monday, May 18. “I’m excited for her new chapter — hopefully on The Hills, you know, dating.”

Audrina Patridge echoed his thoughts, noting that while Cavallari’s family is in Nashville currently, she’s hopeful it will bring her to the West Coast. “It would be nice to have her on The Hills,” the swimsuit designer, 35, said.