CRISTIANO RONALDO'S departure from LaLiga was "barely noticed" according to the league's president Javier Tebas.

The 35-year-old ended his time in Spain with Real Madrid when he completed an £88million move to Juventus in the summer of 2018. 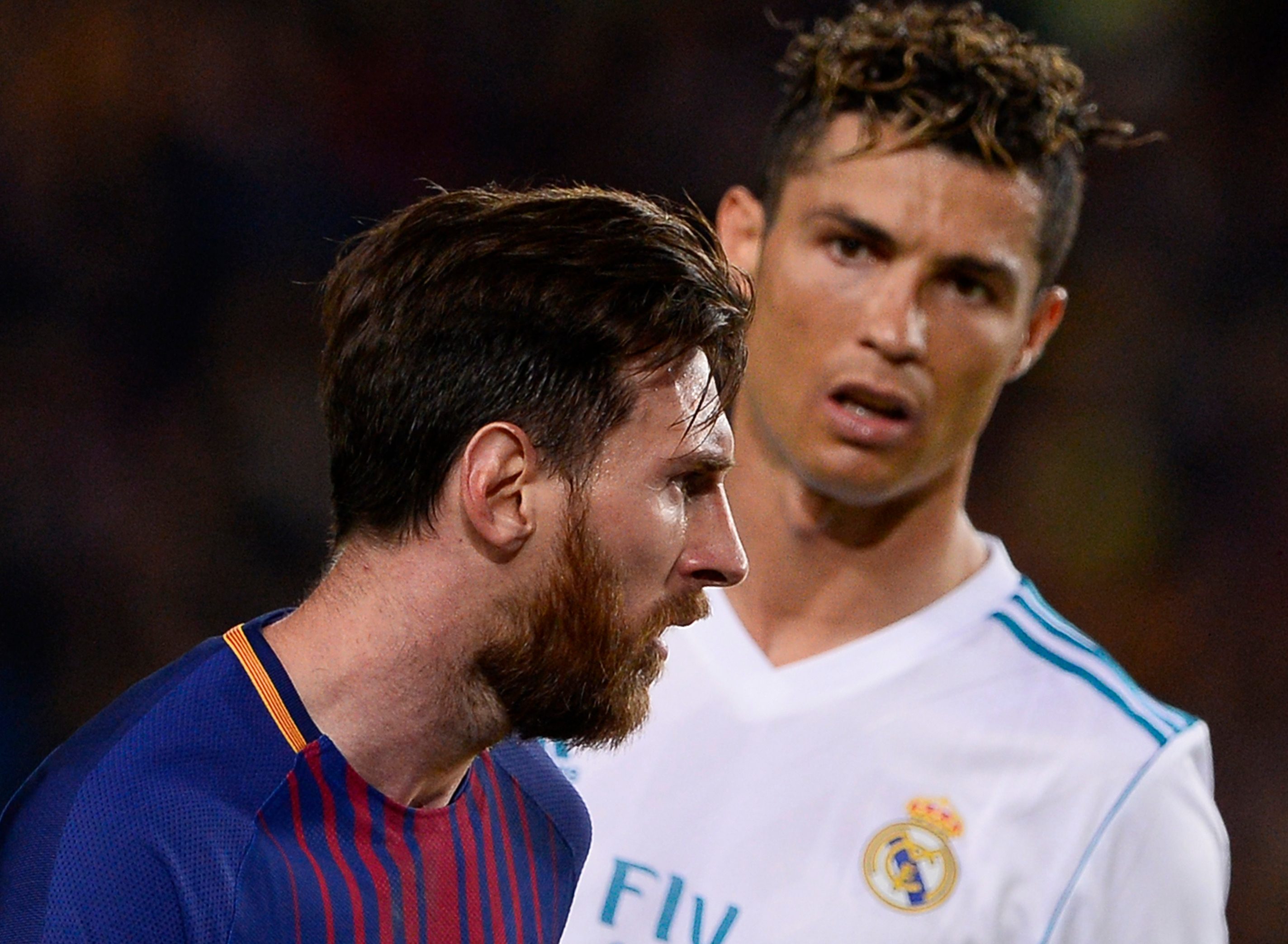 Unsurprisingly Ronaldo has simply transferred his stunning form over to Italy, scoring 53 goals in 77 games in all competitions.

That followed a trophy-laden nine-year spell with Real where he scored an astonishing 437 in just 399 games.

But according to Tebas, Ronaldo leaving Spain was no big thing, and he also delivered a brutal dig by lauding his nemesis Lionel Messi.

The two are considered to be among the greatest ever footballers.

Only Messi is different, as he is the best player in the history of football and has always played in our league

Speaking on Spanish radio station RAC1, Tebas said: "It certainly irritated the Real Madrid fans, but his absence was barely noticed at a league level, because the Liga brand transcends individual players.

“Only Messi is different, as he is the best player in the history of football and has always played in our league.

"If he had left, we would’ve felt regret, even more so if he’d gone to a different league.

“Messi is an icon of Spanish football and I’d urge him to retire here.”

Ronaldo's time in Italy has been a tale of success, barring a few injury problems.

But he hit a bit of a low on Wednesday evening with Juve losing in the Coppa Italia final to Napoli.

After a goalless 90 minutes, the Coppa Italia final went to a shootout, with Napoli winning 4-2, and Ronaldo unable to take the fifth spot-kick.

His manager Maurizio Sarri then questioned his star man's fitness, with the Portuguese ace's sister leaping to his defence saying he "can't work miracles on his own". 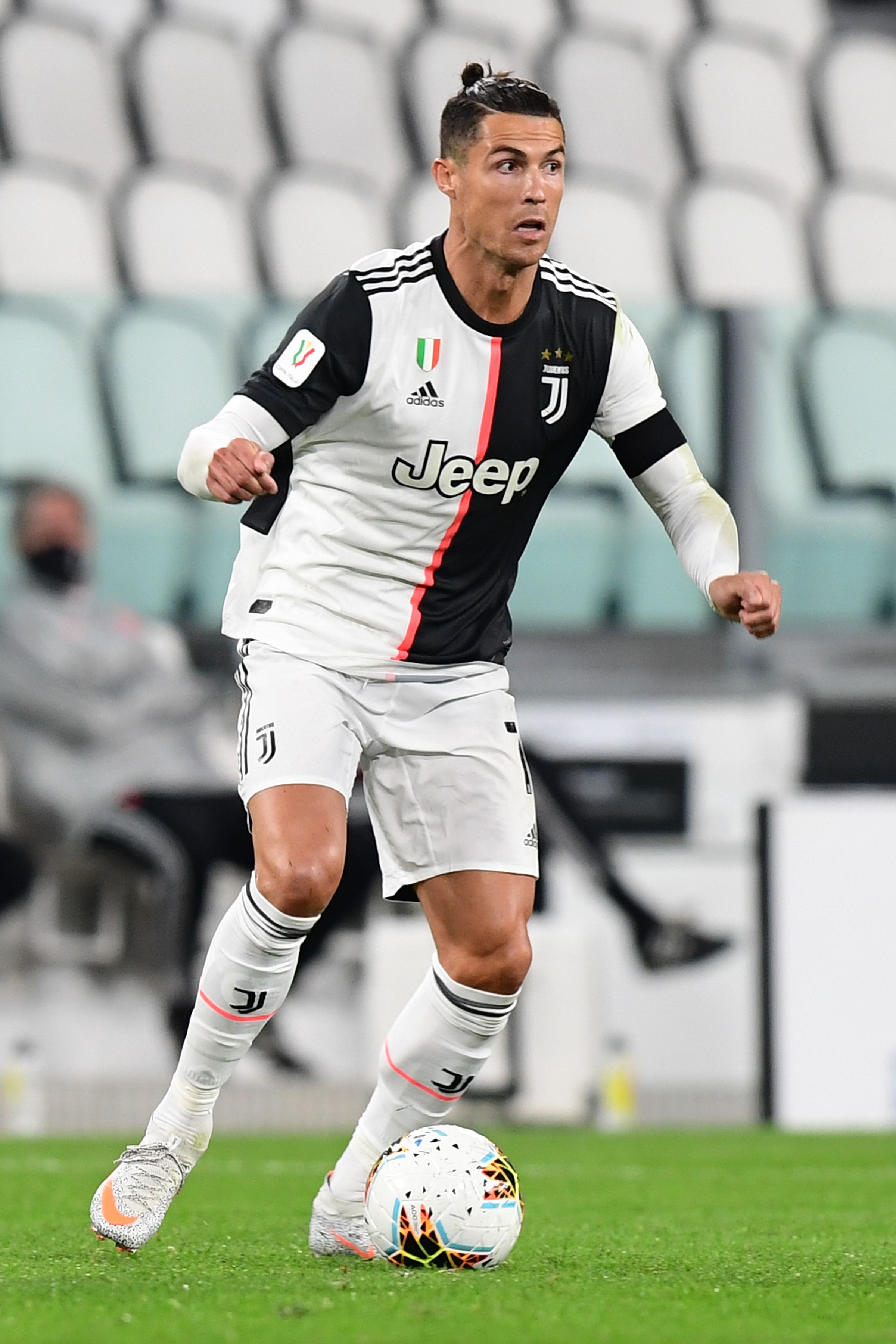