LAUTARO MARTINEZ'S agent has confirmed there is a "good chance" of him moving to Barcelona this summer despite interest from Manchester City.

The Inter Milan ace has banged in 16 goals this term and is one of the hottest transfer targets in Europe. 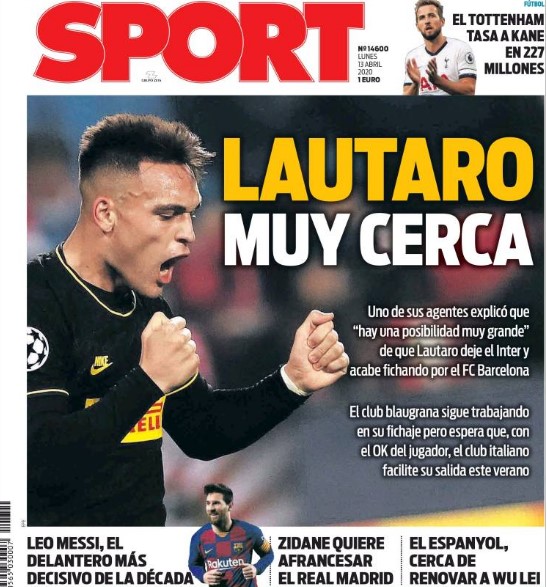 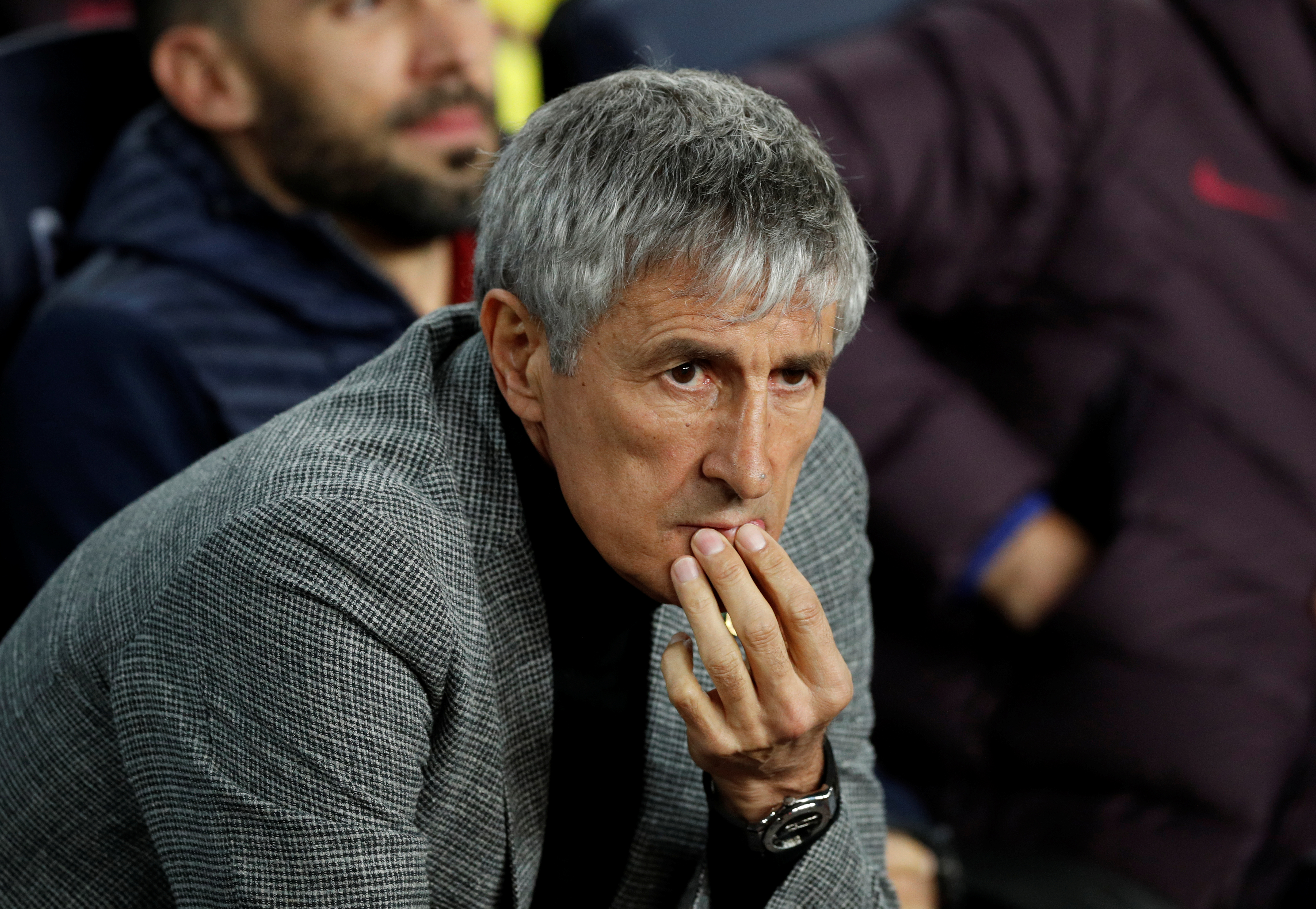 Barcelona seem to have overtaken Manchester City in the four-way battle with Real Madrid and Chelsea to secure Martinez's signature this summer.

The 22-year-old arrived at San Siro from Argentine outfit Racing Club in 2018 and has three years left on his contract, which includes a £97.5million buy-out clause.

Quique Setien's side were linked with the Inter golden boy in the January transfer window – but the club stopped short of triggering his release clause.

The Catalan giants are eyeing an eventual replacement for Luis Suarez – who is recovering from the knee operation he had in January.

And a mega-money signing of Neymar is becoming less likely after football across Europe was halted by coronavirus.

Sergio Zarate, one of Lautaro Martinez’s representatives believes a move to Barca could well be on the cards.

"He’s a great player. A tremendous player, this kid doesn’t have a ceiling.

"It’s the player who decides. Lionel Messi is there, I think he has a bit more chance of wanting to move beside the best (player) of all.

“Inter can want whatever they want, but the market rules. As always, when European giants want a player, they go with everything. Now what is important is not the shirt.”

Inter’s hopes of getting him to agree a new deal were hit by the coronavirus pandemic but the club's vice-president Javier Zanetti remains confident of keeping his star player in Serie A.

He told ESPN: "At Inter I see him happy, he identifies with the club.

"We believed in him. I see his future at Inter."