UEFA President Aleksander Ceferin has added further doubt to the long term future of the League Cup after suggesting “it would be better for everyone” to kill it off.

EFL chiefs are fighting a losing battle to keep the only second domestic cup in the Big Five countries alive as efforts to expand the Champions League grow legs. 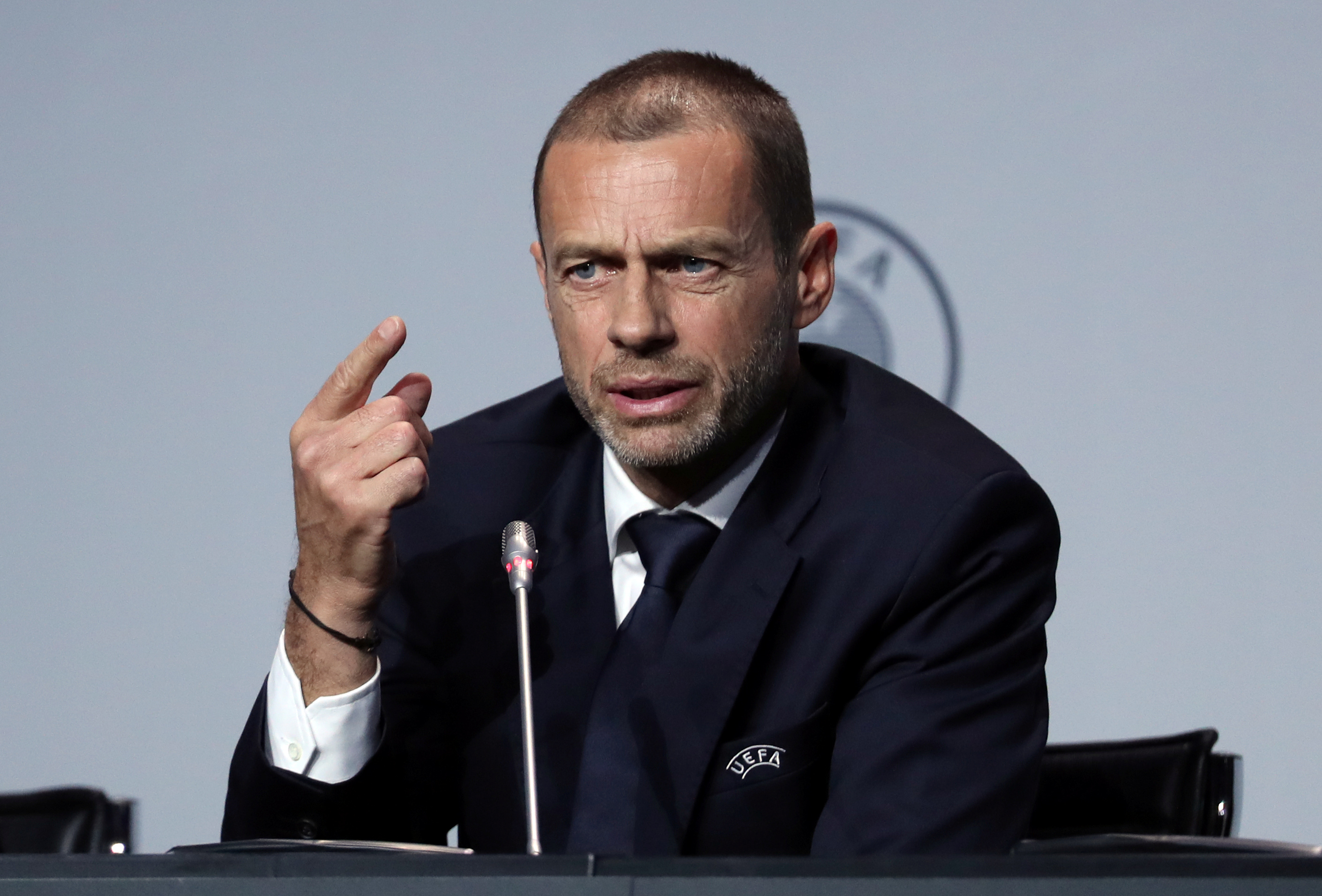 And now Ceferin, the most important figure in the European game, has delivered another body-blow.

Ceferin said: “The League Cup is off in France already.

“I think that everybody knows that it would be better for everyone if that were not played any more.

“But the problem is that, through that cup, you finance a lot of clubs that are quite disadvantaged, so I understand the problem.

“The English are also quite traditionalist, you like things that have been there for ages.”

The Prem was given the green light to create a 10cm “tolerance” zone for next season and Uefa will look to follow suit in next season’s European competitions and potentially Euro 2020.

Ceferin said: “Thicker lines are essential for me, because when you lose a match worth 100million euros because of 1cm, because your foot is long or your nose is long, it’s a bit too much.

“The line that is drawn is a subjective thing because he or she draws it in a van or wherever they are.

“It has to be a clear and obvious mistake. There’s no way back now with VAR but let’s see how we improve it.”