The Terriers came through a relegation dogfight in their first year back in the Championship after two years in the Premier League, finishing 18th. 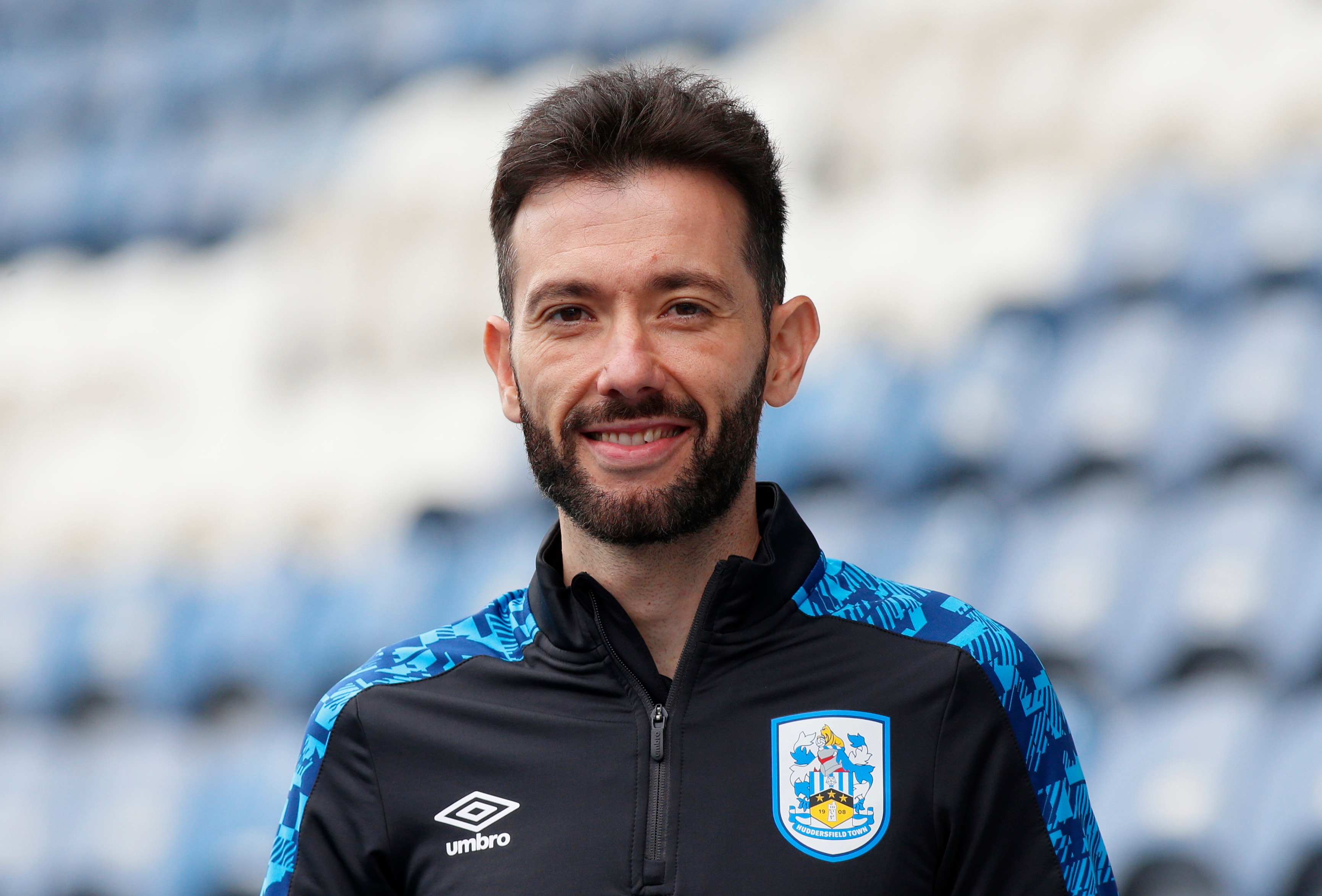 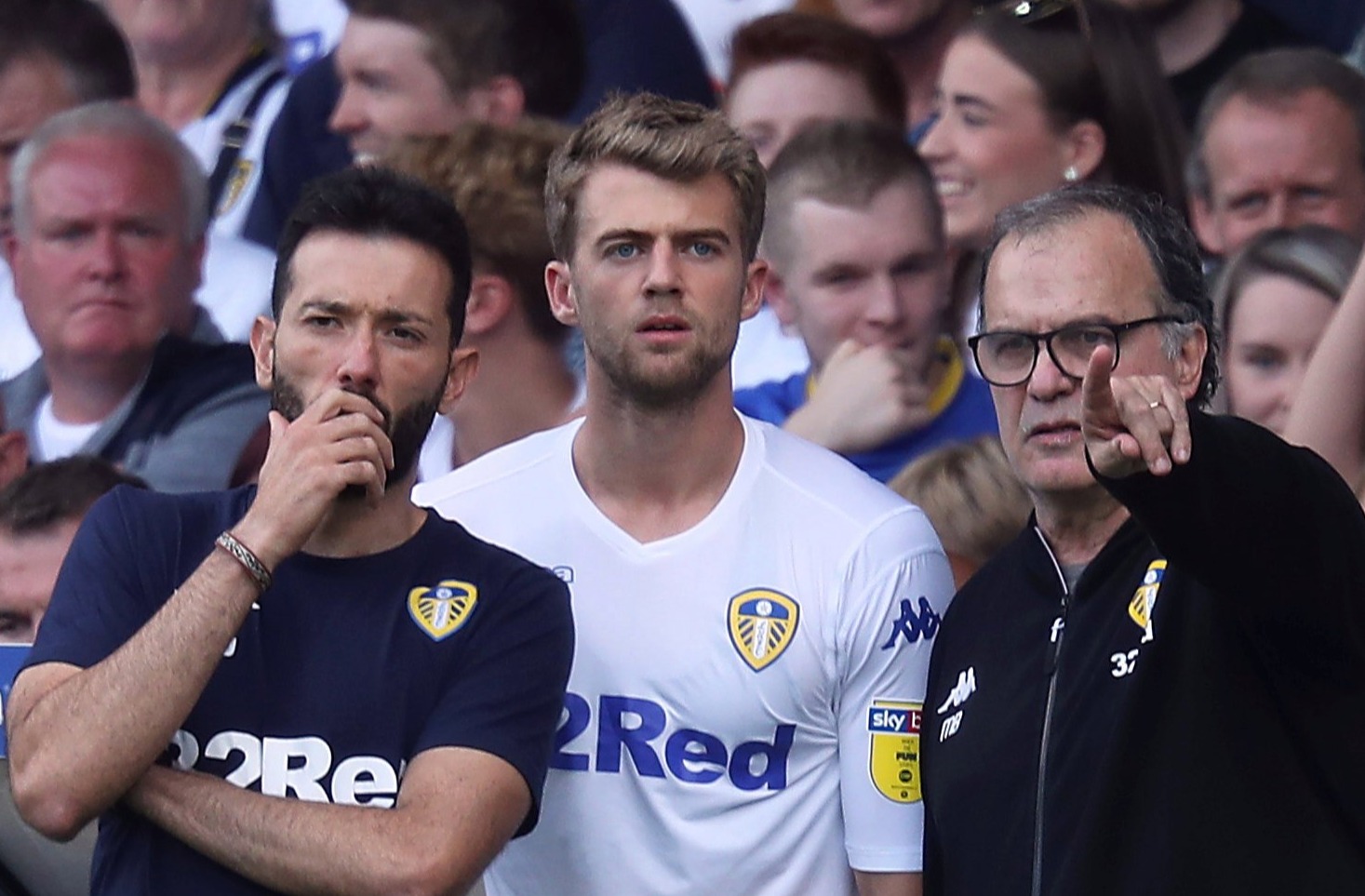 And, on Thursday, 37-year-old Corberan was named as Cowley's successor.

A short player career led to the Spanish goalkeeper taking up coaching roles with LaLiga sides Valencia and Villarreal.

He then spent time in Asian clubs Al-Ittihad and Al-Nassr before his first spells as head coach with Cypriot sides Doxa and Ermis.

Brought in to helm Leeds' Under-23 side in 2017, Corberan impressed Marcelo Bielsa and was moved into the senior team's assistant role ahead of their recent promotion to the top-flight.

But he will move back down to the Championship to take charge of Yorkshire rivals Huddersfield.

Former boss Cowley, 41, was sacked after refusing to hand over control on transfers to the club board.

Hailing from Valencia, Spain, he holds a UEFA Pro License and is known for his strength in coaching.

Bromby told the Huddersfield club website: “After two difficult seasons, we have put a lot of thought and work into what we want to be and how we operate moving forward.

“Obviously, we need to return to winning games, and to be successful we must have all areas of the Club aligned in the way we work. We want to return to the ‘No Limits’ mentality that served this Club so well back in 2017.

"We must start believing in ourselves and our people once again; players and staff alike. Carlos was our ideal candidate for our new Head Coach from the outset, as his idea of football is completely aligned with ours.

"He is very strong on the need for a team to have a strength of identity on the pitch; a way of playing that leaves players in no doubt on their roles when they step foot onto the grass. He believes in a high energy, high intensity, attacking style of play.

“He is a coach whose focus is on working to improve players. Like us, he has a real belief in young players too, and desire to work with them to help them thrive."