BIRTHDAY-BOY Wilfriend Gnonto was head over heels as he celebrated his Elland Road debut – then took a hilarious tumble after Crysencio Summerville's dramatic winner.

Gnoto – who turned 19 on Saturday – came off the bench for his first Leeds appearance in the win at Anfield. 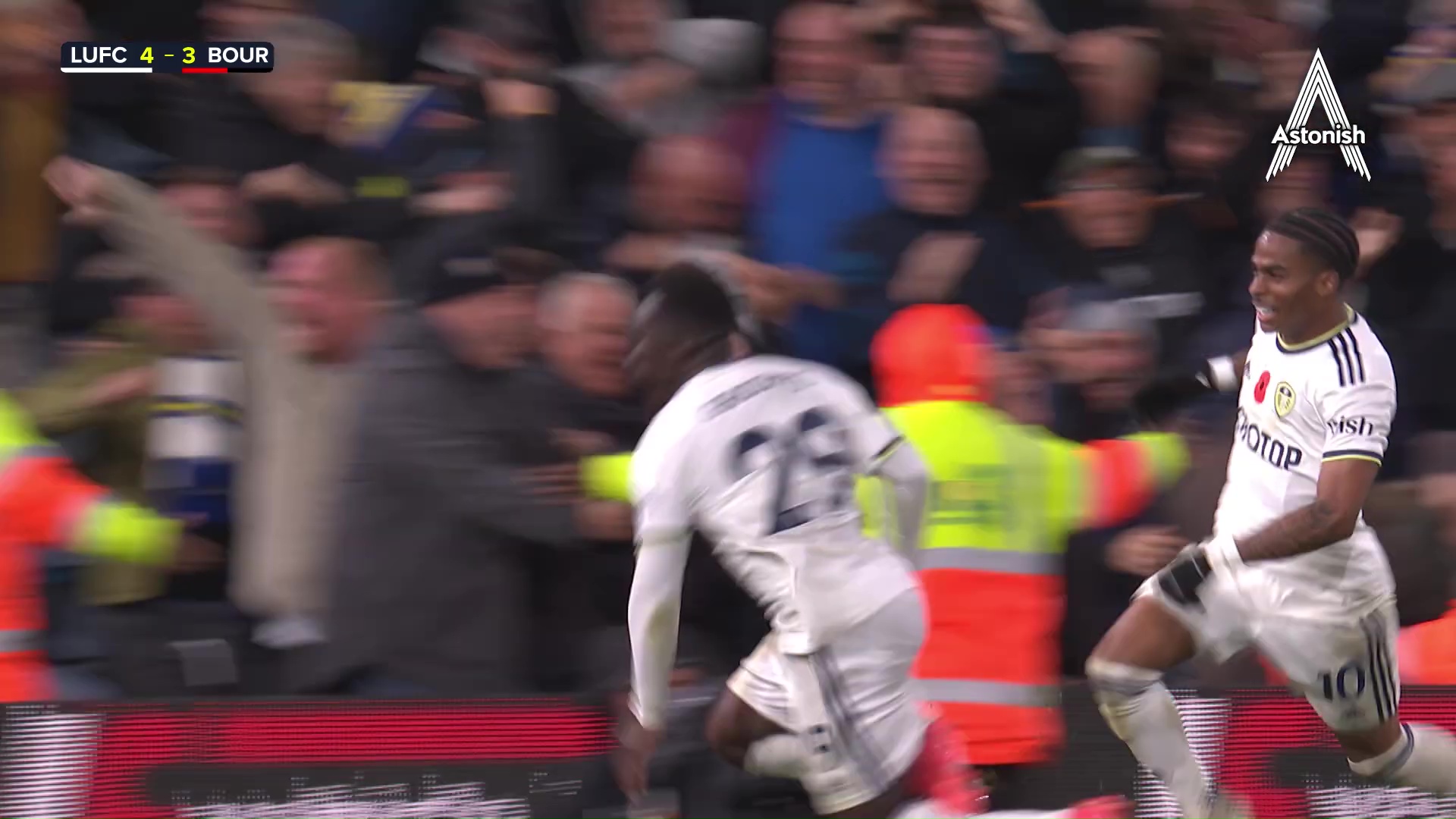 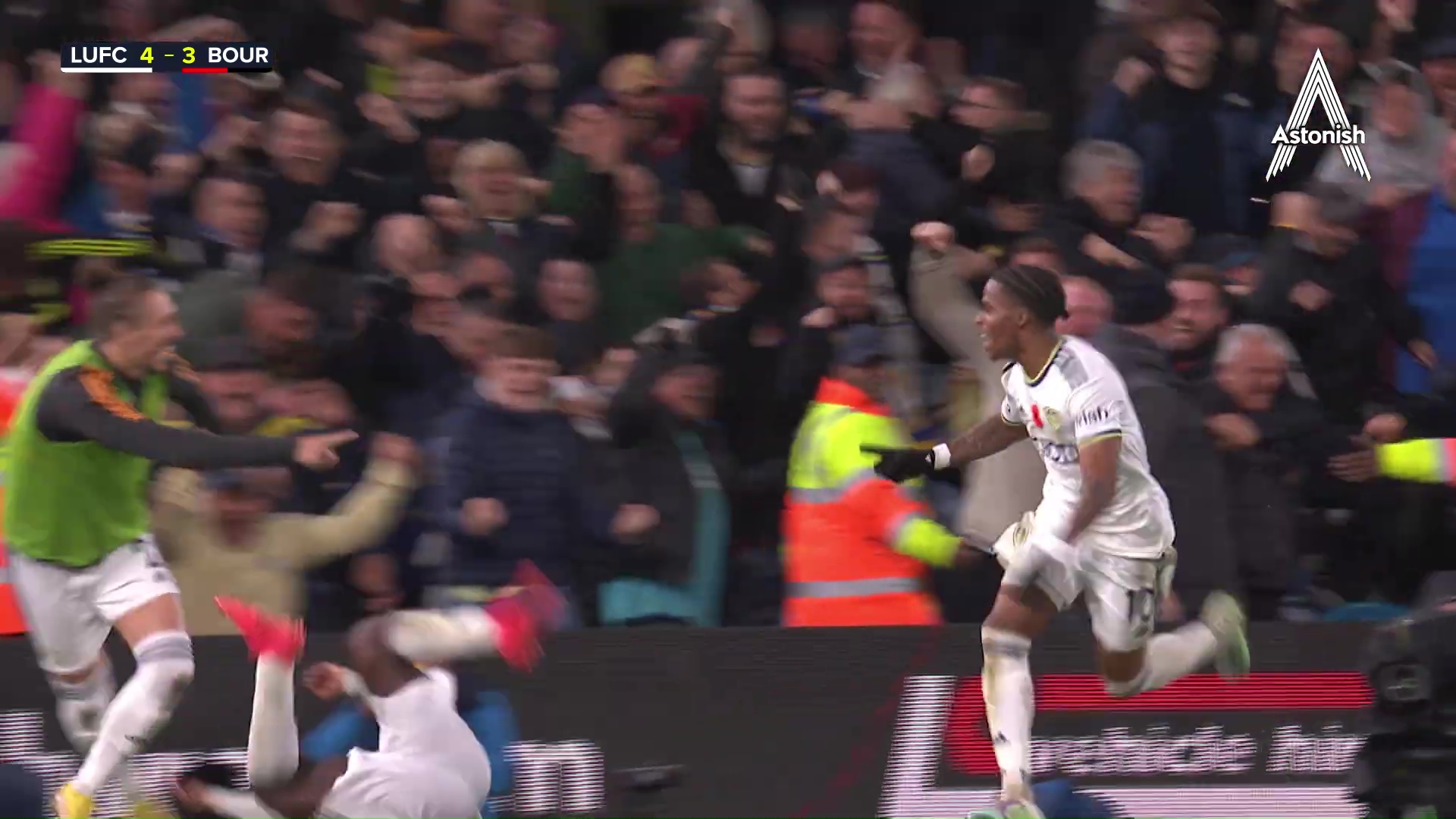 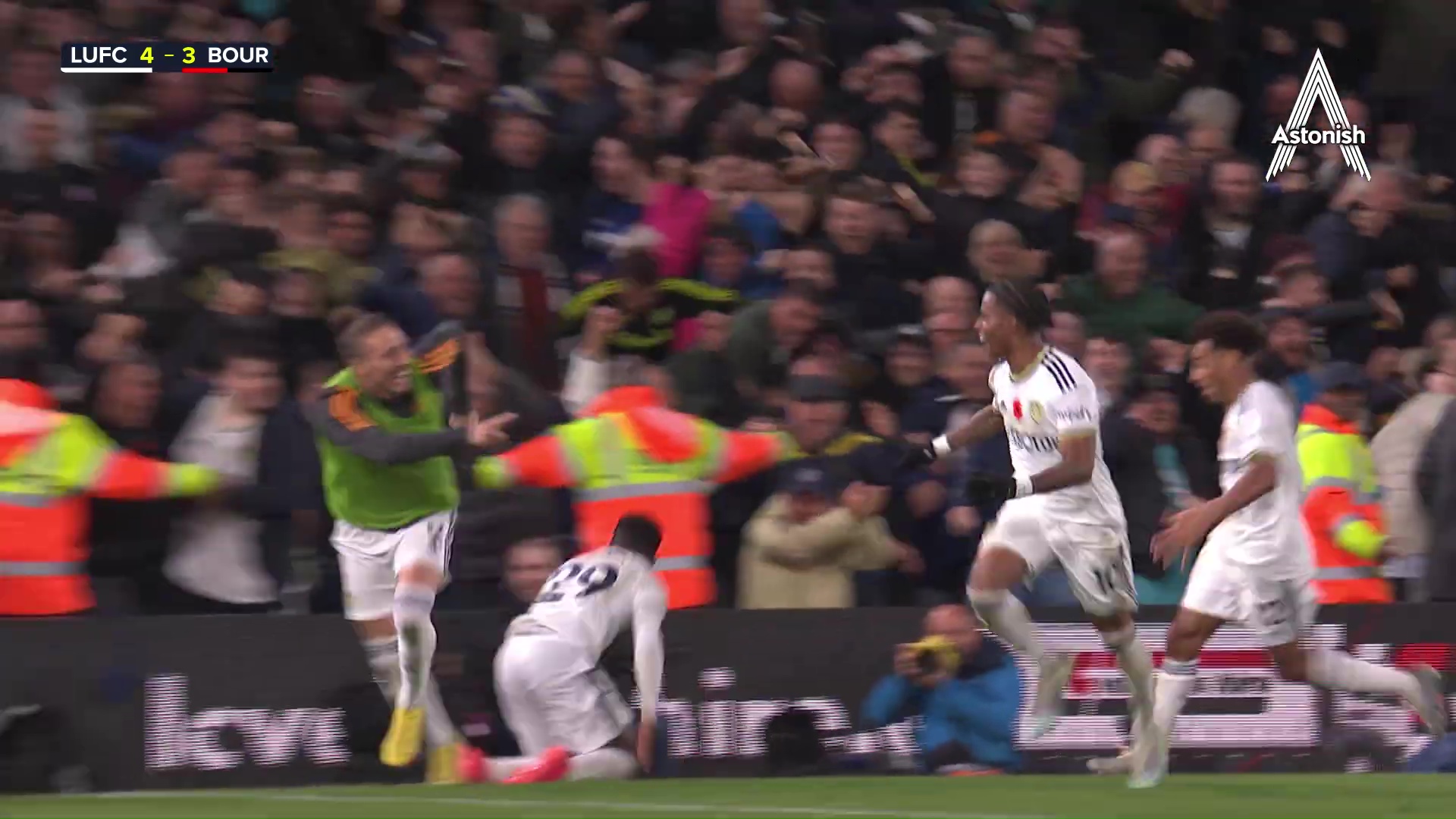 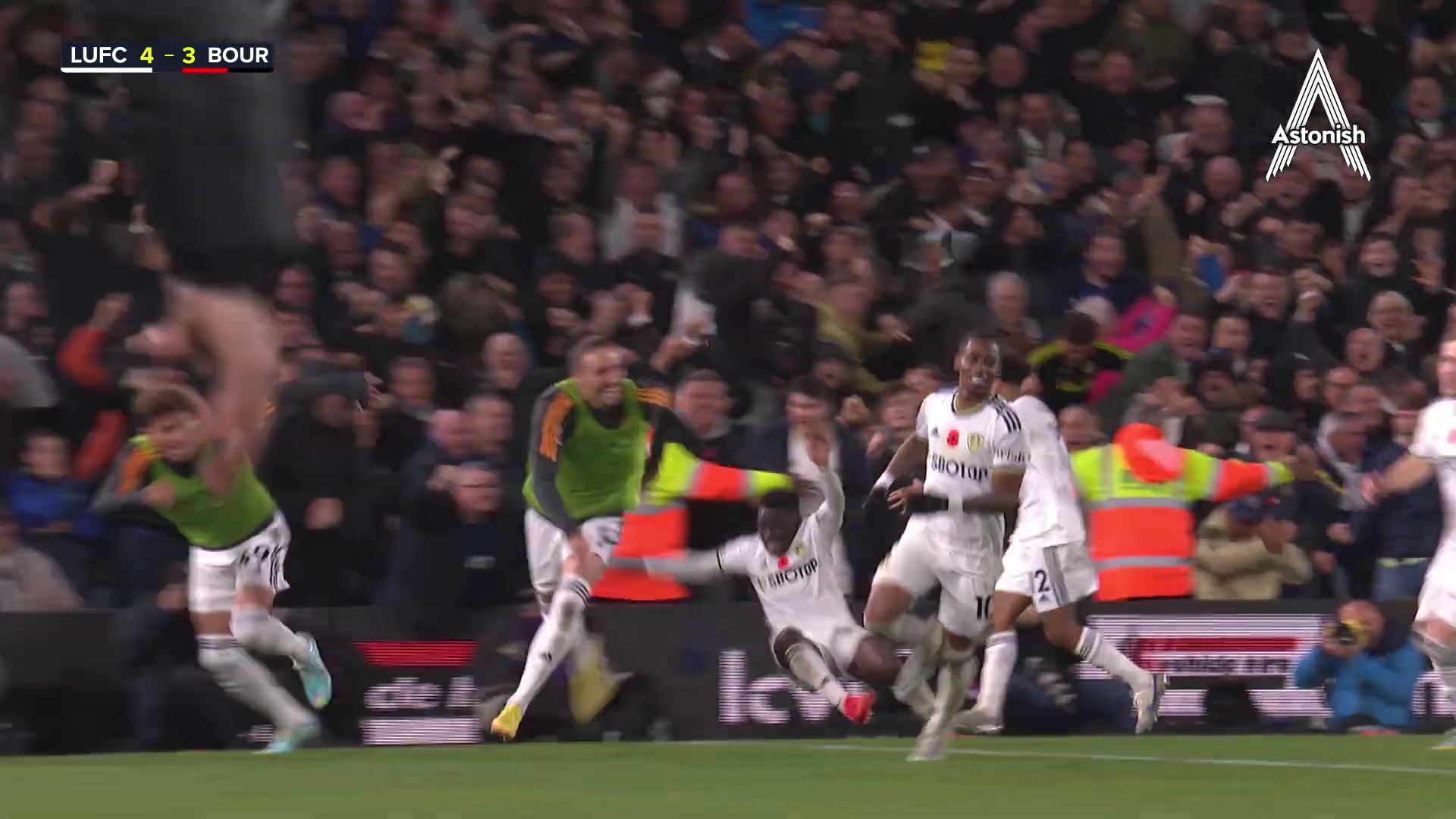 And he made his bow at home as a half-time substitute in the stunning comeback 4-3 win over Bournemouth.

The Italian threaded the ball through for Summerville who finished expertly to secure back-to-back wins – after Leeds trailed 3-1.

But as Gnonto tried to celebrate with the match-winner, Summerville's gentle push sent his pal flying.

The versatile attacking forward did a full roly-poly right in front of the jubilant home fans.

He then tried to get up and catch up with the rest of his team-mates who raced towards the dugout and manager Jesse Marsch.

However, Gnonto comically stacked it again and completed another fall before eventually getting back to his feet.

Fans certainly saw the funny side as the blunder prompted plenty of witty tweets.

HOW TO GET FREE BETS ON FOOTBALL

Another wrote: "Looked like he was rolling down a hill."

And a third added: "The fact he just rolls back up onto his feet and keeps celebrating is so wholesome."

Gnonto started out in the academy at Inter Milan but joined Zurich before making a first-team appearance.

The forward completed a £3.8million transfer to Leeds in the summer after making his breakthrough for the Italy senior national team and has now racked up six caps – and a goal against Germany.