TikTok users are putting lemon juice in their morning coffee in hopes that it’ll contribute to weight loss, but the trend doesn’t appear to be true.

“Adding lemon into coffee will not promote weight loss, just like drinking lemon water has little impact on body weight,” registered dietician and weight loss author Erin Palinski-Wade told Fox News. “However, drinking more calorie-free beverages, especially warm beverages, can help to increase the feeling of fullness, which may lead to eating smaller portions and weight loss. But it isn’t the lemon causing the weight loss.”

How did the TikTok trend come to be? Well, earlier this year there were a few TikTok accounts that promoted the lemon juice and coffee drink. One viral clip spliced in footage from Doctor Brian Boxer Wachler, an ophthalmologist from Beverly Hills, who makes duet videos reacting to medical claims.

The fake video, which has since been deleted but still has remnants online, made it seem like Boxer Wachler gave his approval for the drink combo when he in fact did not. 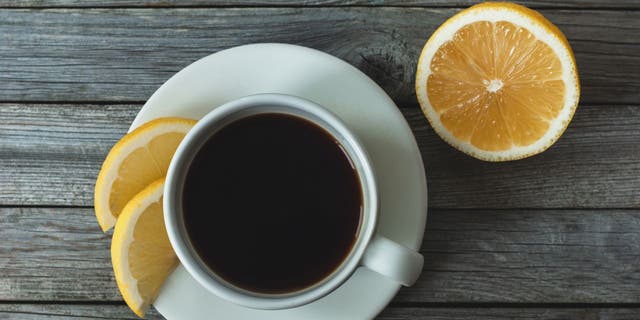 TikTok users are putting lemon juice in their morning coffee in hopes that it’ll contribute to weight loss, but the trend doesn’t appear to be true.
(iStock)

Not all TikTok users have gotten the message about the video’s illegitimate origins and have gone on to conduct taste and weight loss tests themselves. Some reviewers have said the hack has worked while others have said it does not, adding to the confusion.

Many of the conflicting comments and reviews and can be seen under the hashtag lemon coffee, which has more than 7.5 million views at the time of publication.

“The idea that combining coffee and lemon juice creates a ‘fat burning’ elixir is false. While each component may have some of their own health benefits, there is no scientific evidence to prove that the pairing of the two would promote weight loss,” said Michelle Rauch, a registered dietician at The Actors Fund Home – an assisted-living facility in Englewood, New Jersey. “Consuming too much of this concoction can actually have adverse effects to one’s health.”

Citric acid from lemon juice could potentially damage tooth enamel and esophageal lining with frequent consumption or worsen acid reflux, according to Rauch. She added that caffeine is a stimulant that could cause headaches, irritability, nervousness, increased heart rate and insomnia for some drinkers. 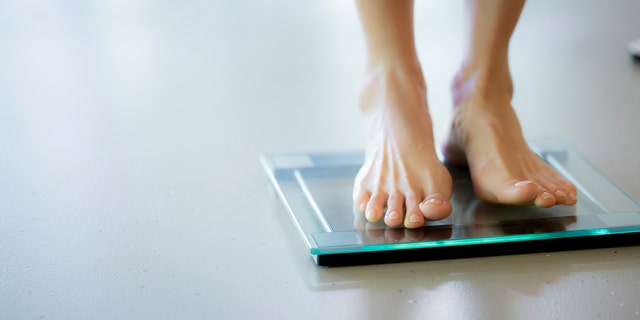 Dieticians and health experts agree that lemon coffee doesn’t offer any weight loss benefits aside from being low calorie.
(iStock )

“There is a lot of nutrition misinformation on TikTok and other social media platforms from non-credentialed individuals,” Rauch said. “Seek out a registered dietitian or other health professionals before attempting any of these fads.” 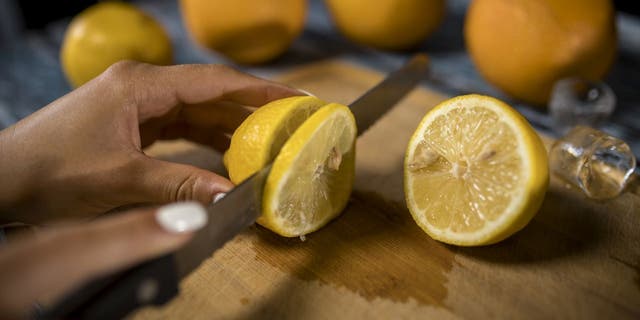 Lemons on their own could offer a few health benefits including regulated blood sugar, hydration and reduced water retention, according to functional medicine health consultant Meg Mill and doctor Mindy Pelz.
(iStock)

Aside from keeping your blood sugar in check, lemons could potentially help with hydration and reduced water retention, according to Mindy Pelz – who is a doctor, author and podcast host based in San Jose, California.

“Lemon in your water has also proven to add to the feeling of fullness you get when you drink a glass of water. This might be the effect that many are experiencing when they put lemon in their coffee,” Pelz said. “Less water retention, feeling of fullness, mixed with lemon’s naturally low-calorie content may feel to some as a great way to aid weight loss. But as far as scientific evidence that lemon speeds up your metabolism, there, unfortunately, is no research to back that claim up.”