LENNOX LEWIS was crushed by a brutal uppercut as Joe Frazier romped to victory in the e-sports version of the World Boxing Super Series.

The simulated battle between the two heavyweight boxing greats was finished in the seventh round after THREE knockdowns earlier in the fight. 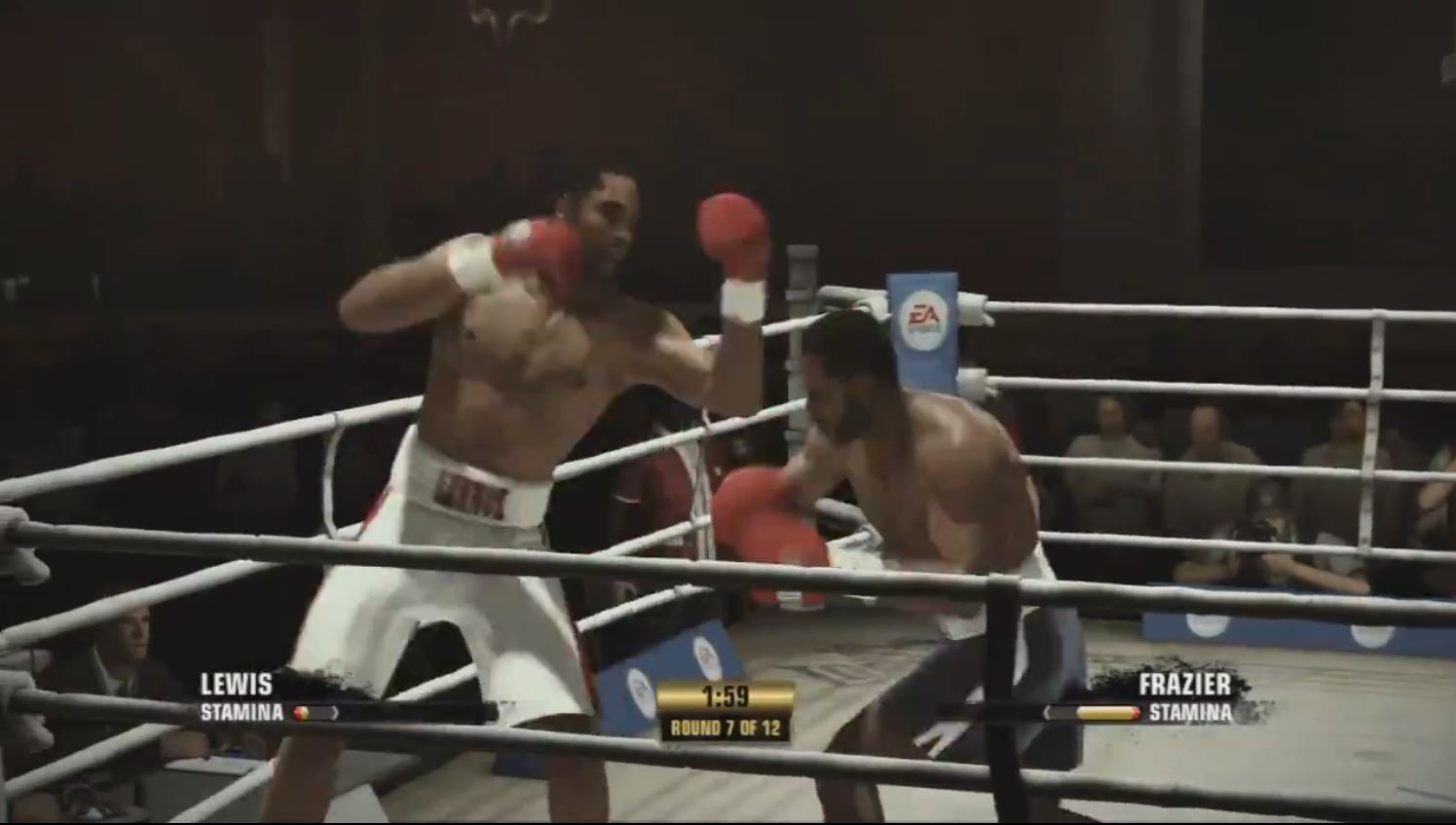 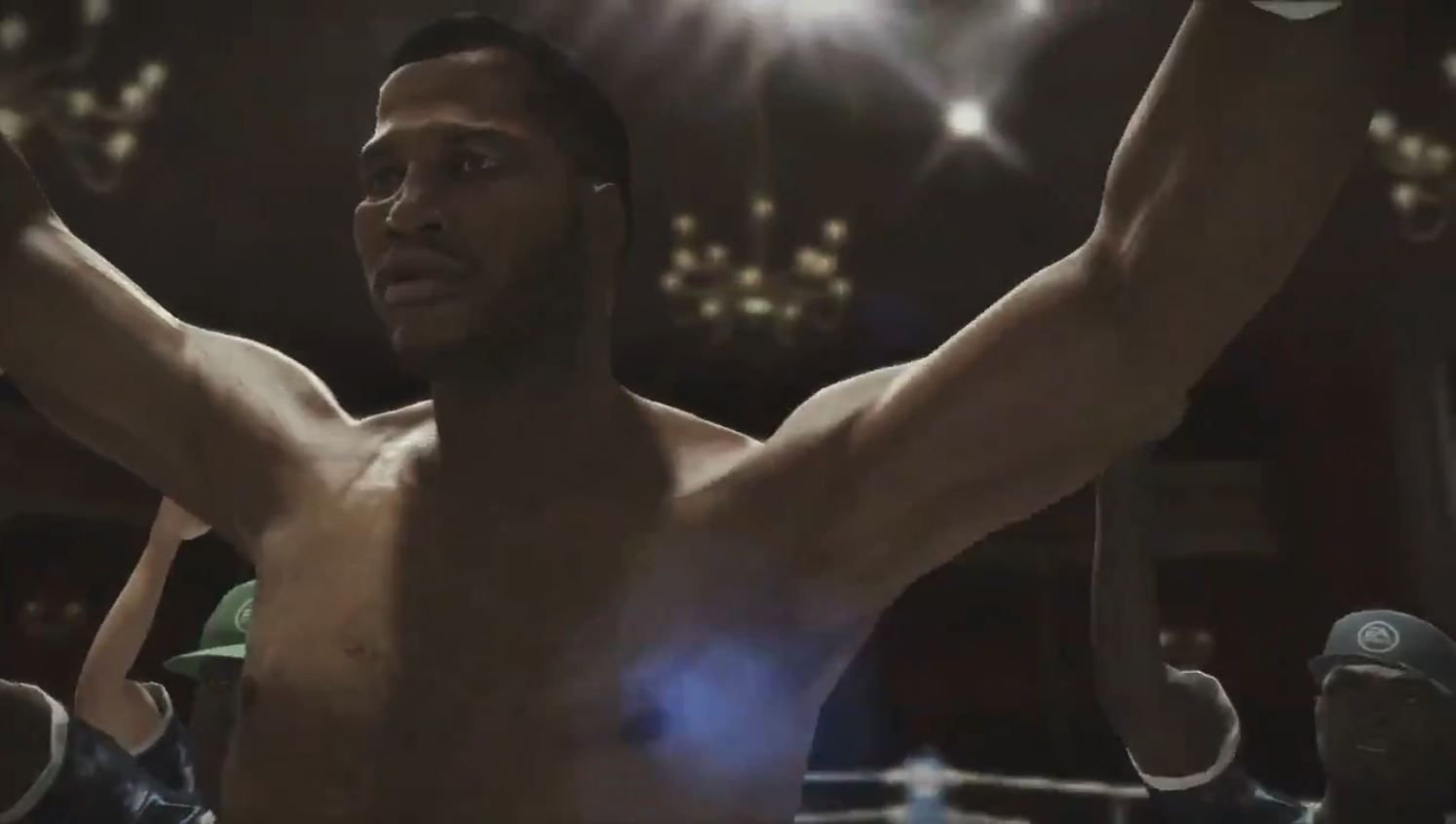 The virtual competition is taking place amid the sporting blackout brought on by coronavirus.

And the left-hand blow by the virtual American gave him the glory against the British boxing legend in the tournament's quarter-final.

Real life Lewis was quick to react to the footage on Twitter in jovial fashion.

Alongside several laughing emojis, he wrote: "Congrats to Smokin’ Joe on a big win.

"He caught me with a great shot that and Ii was never really able to recover from.

"Hats off to him. I’ll see him in the rematch."

Boxing fans on Twitter also joined in on the light-hearted fun.

One wrote: "This is awesome Champ but I believe in reality you would of won."

Another added: "Champ, the digital you just wasn't pulling the trigger on your legendary jab!"

Before someone cheekily said: "What happened to your stamina Lennox?

"You must have come out of retirement for this one because I remember you having a better engine in your prime."

Virtual Frazier will face Muhammad Ali in the semi-final on Friday after Mike Tyson takes on Butterbean in quarter-final three at 5pm UK time on Wednesday.

Ali overcame Evander Holyfield in the simulated legends tournament yesterday as more than 150,000 fans tuned in to watch online.