LEWIS HAMILTON was warned the 'best is yet to come' by Red Bull boss Christian Horner.

The team principal took to Instagram this weekend to post a throwback photo dating back to joining Red Bull in 2005. 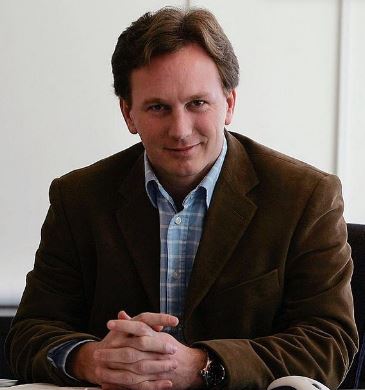 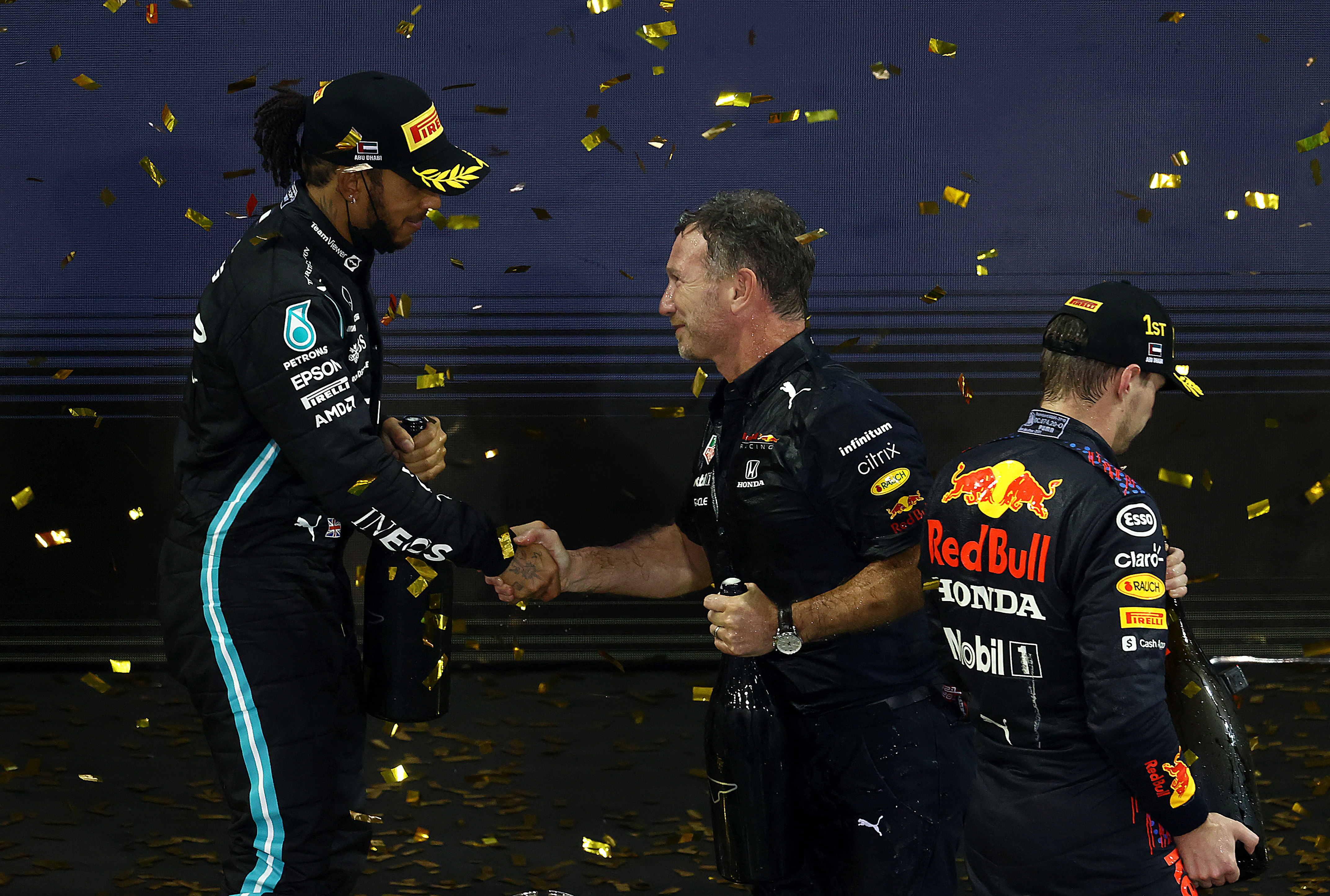 Clean-shaven Horner, now 48, wore a brown suit jacket and blue check shirt for his first day in the new job.

He captioned the brilliant pic: "17 years ago today as a fresh-faced 31-year-old I joined Red Bull Racing.

"Seems like yesterday – what an incredible journey it has been so far with an amazing group of people and the best is yet to come. 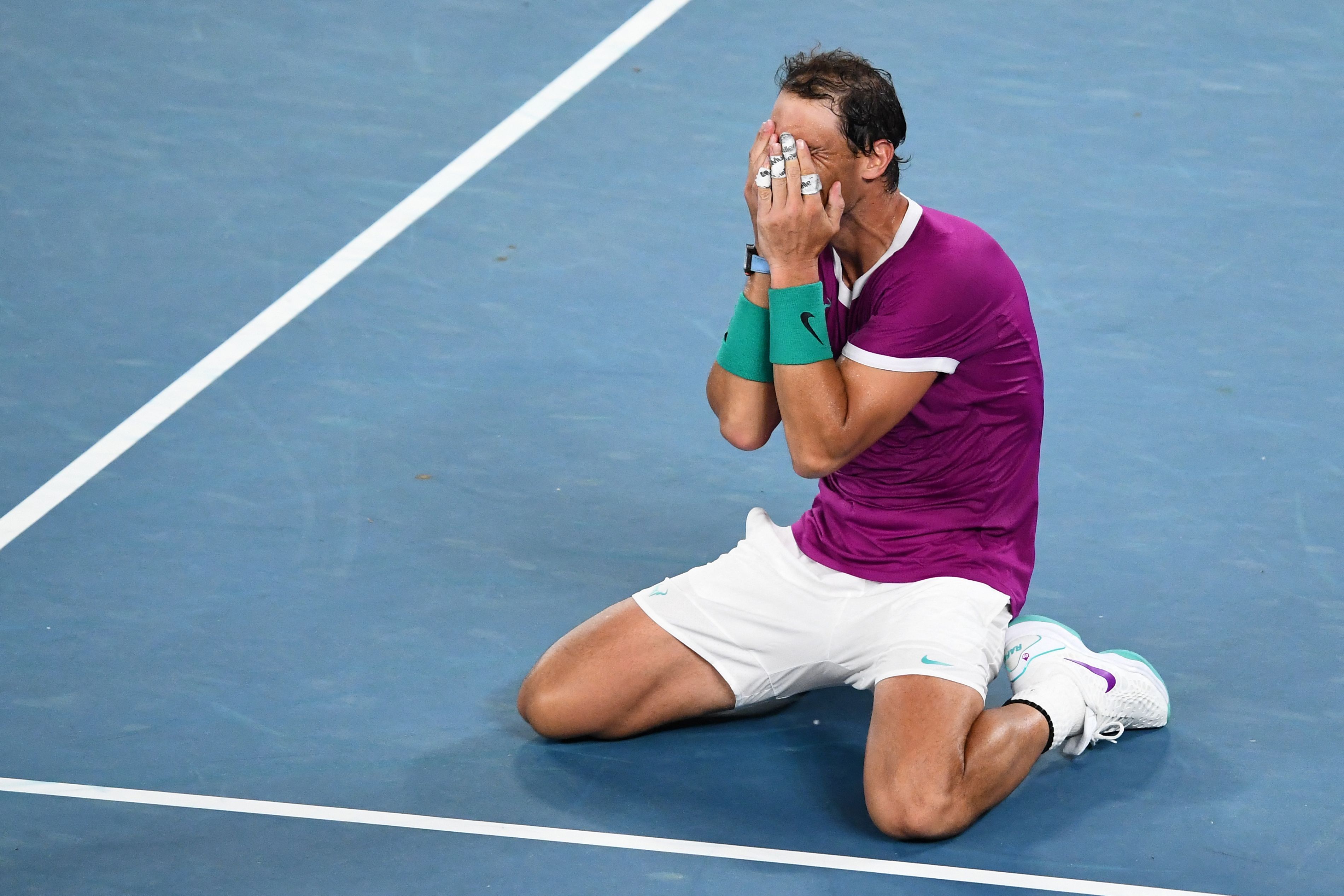 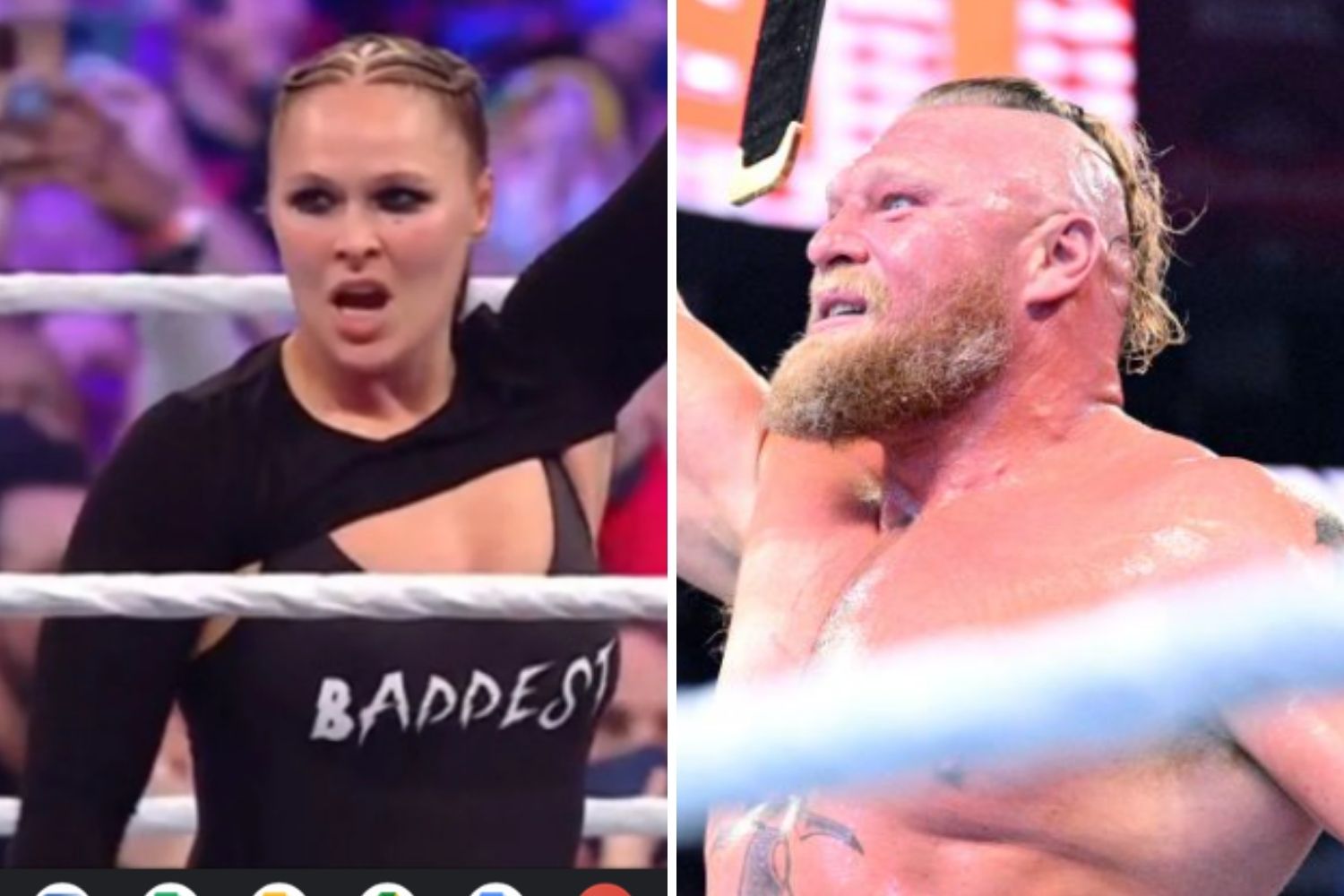 Sebastian Vettel and Red Bull did the double four years on the bounce between 2010 and 2013 before Mercedes dominated with Hamilton and Nico Rosberg.

However, 2021 saw Red Bull return to the top of the drivers' podium as Max Verstappen pipped Hamilton to the title in dramatic and controversial fashion in Abu Dhabi.

Although the Dutchman claimed the individual gong, it was Mercedes who claimed the team prize by just 28 points.

Horner and Red Bull will be desperate to retain the drivers' title with Verstappen in 2022 and hope Sergio Perez can help see of Hamilton and new team-mate George Russell at their arch-rivals.

The Coventry fan, married to Spice Girl Geri Halliwell, has two months to finalise plans for the new season which gets underway on March 20 in Bahrain.

Horner knows his No1 driver could be in trouble if he continues his high-risk-high-reward style on the track because Verstappen is five penalty points away from a one-race ban.

There were suggestions radio-silent Hamilton could quit F1 following his heartbreaking finish to the last campaign where he and his team believed the FIA ignored the rulebook to set up the showdown final lap.

However, Mercedes posted a tweet of their superstar driver looking pensive in his racing suit, with the image captioned: "Adversity causes some to break; others to break records." 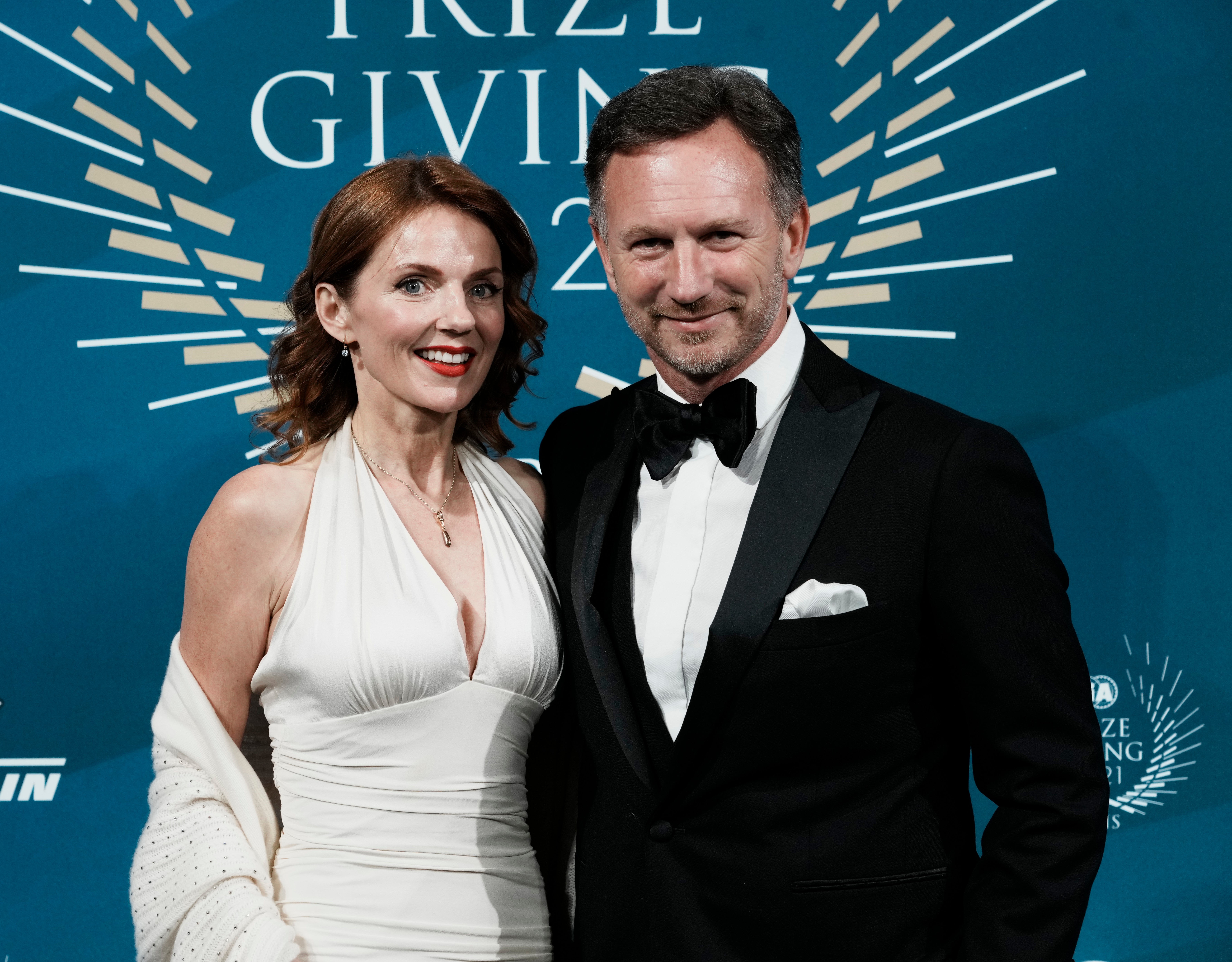 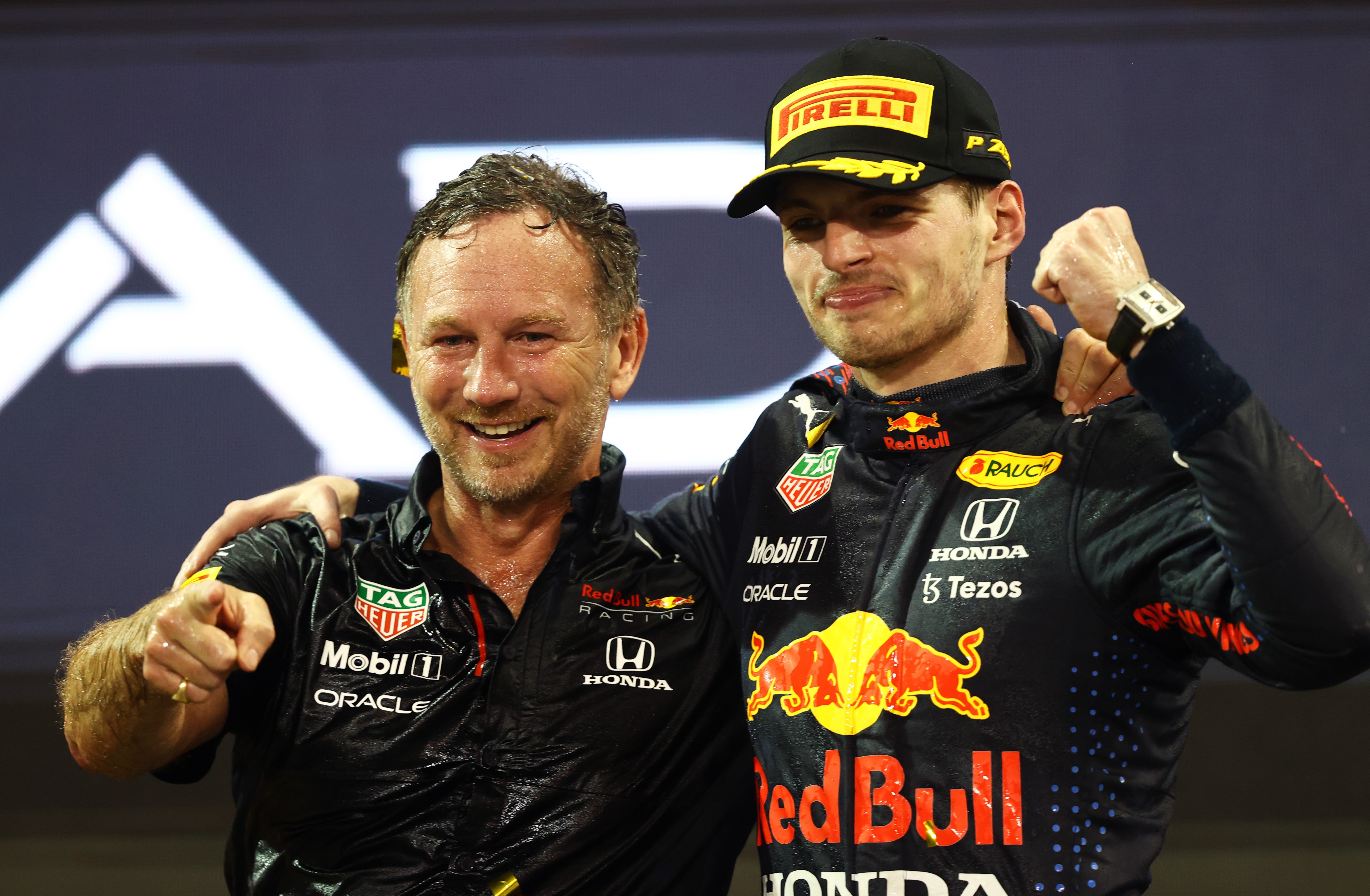