Mane put his side ahead on 71 minutes with some help from midfielder Naby Keita. 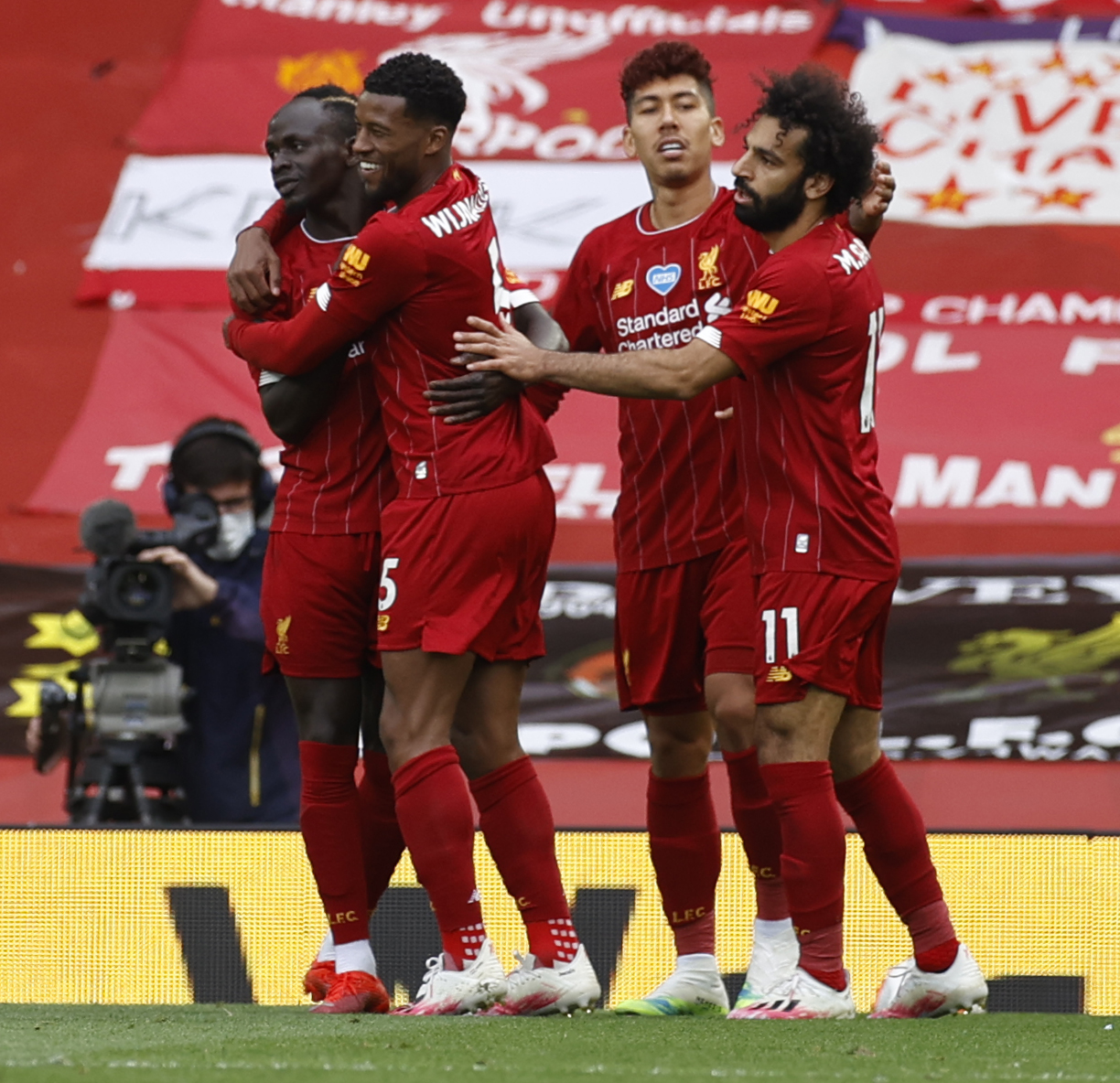 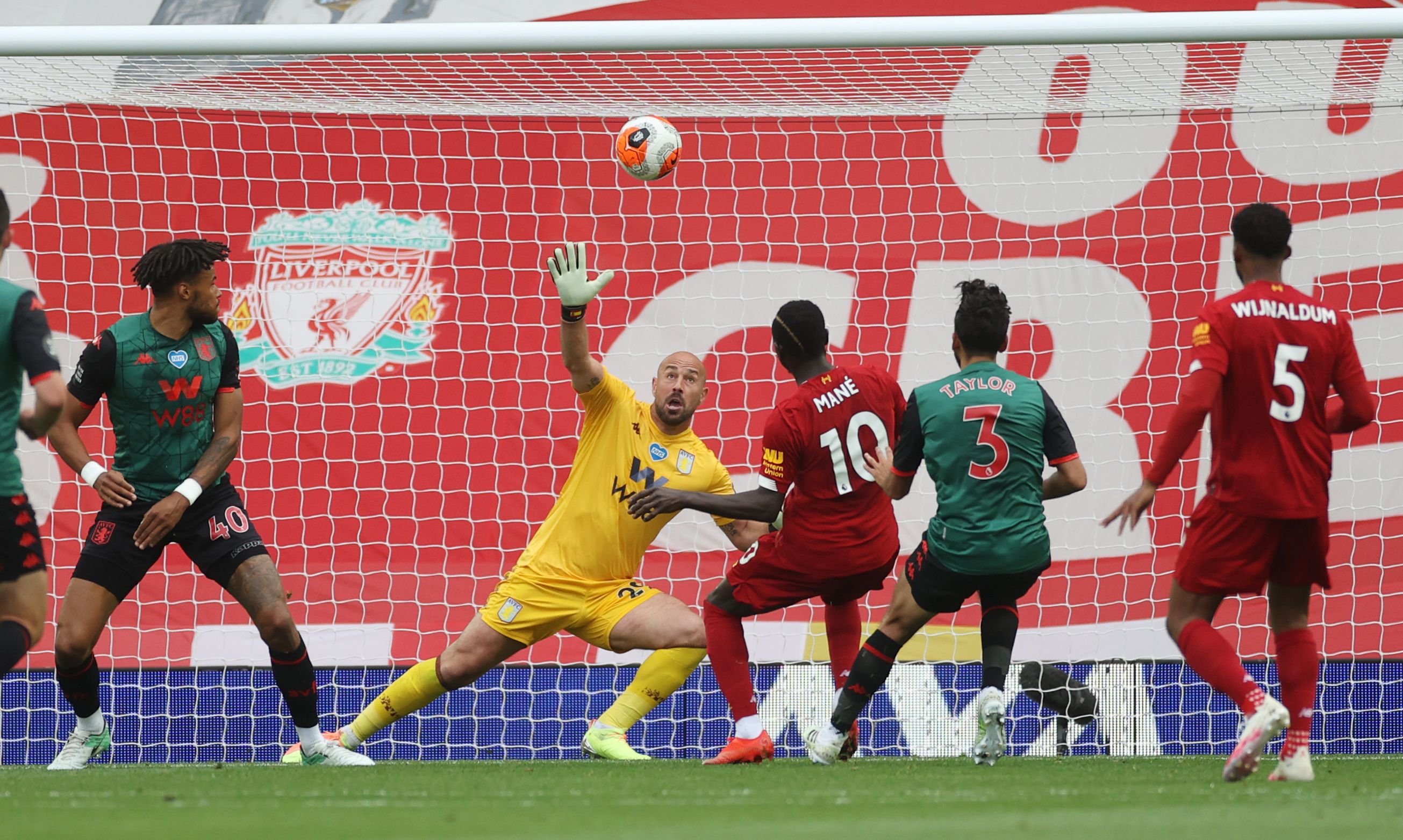 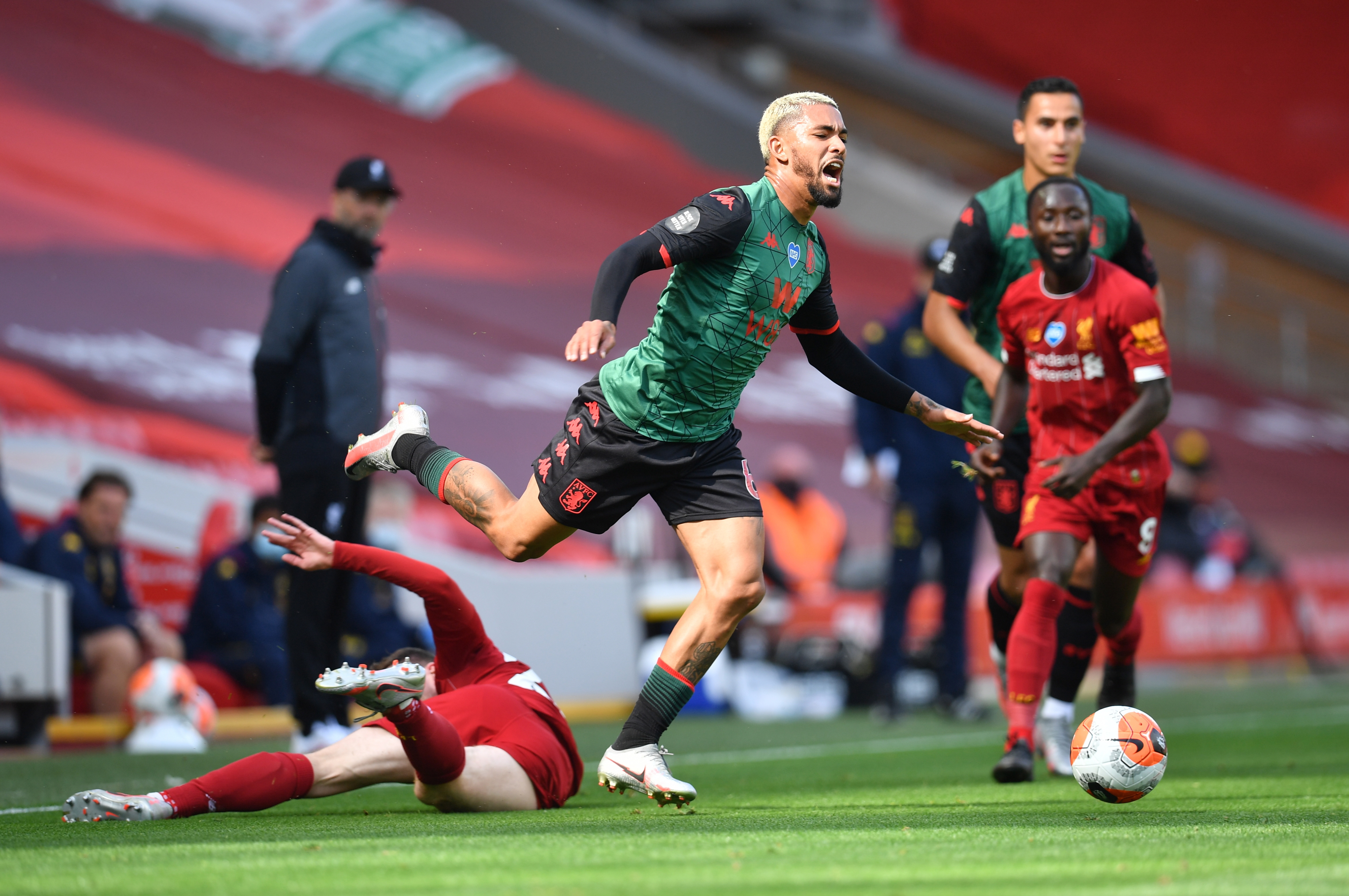 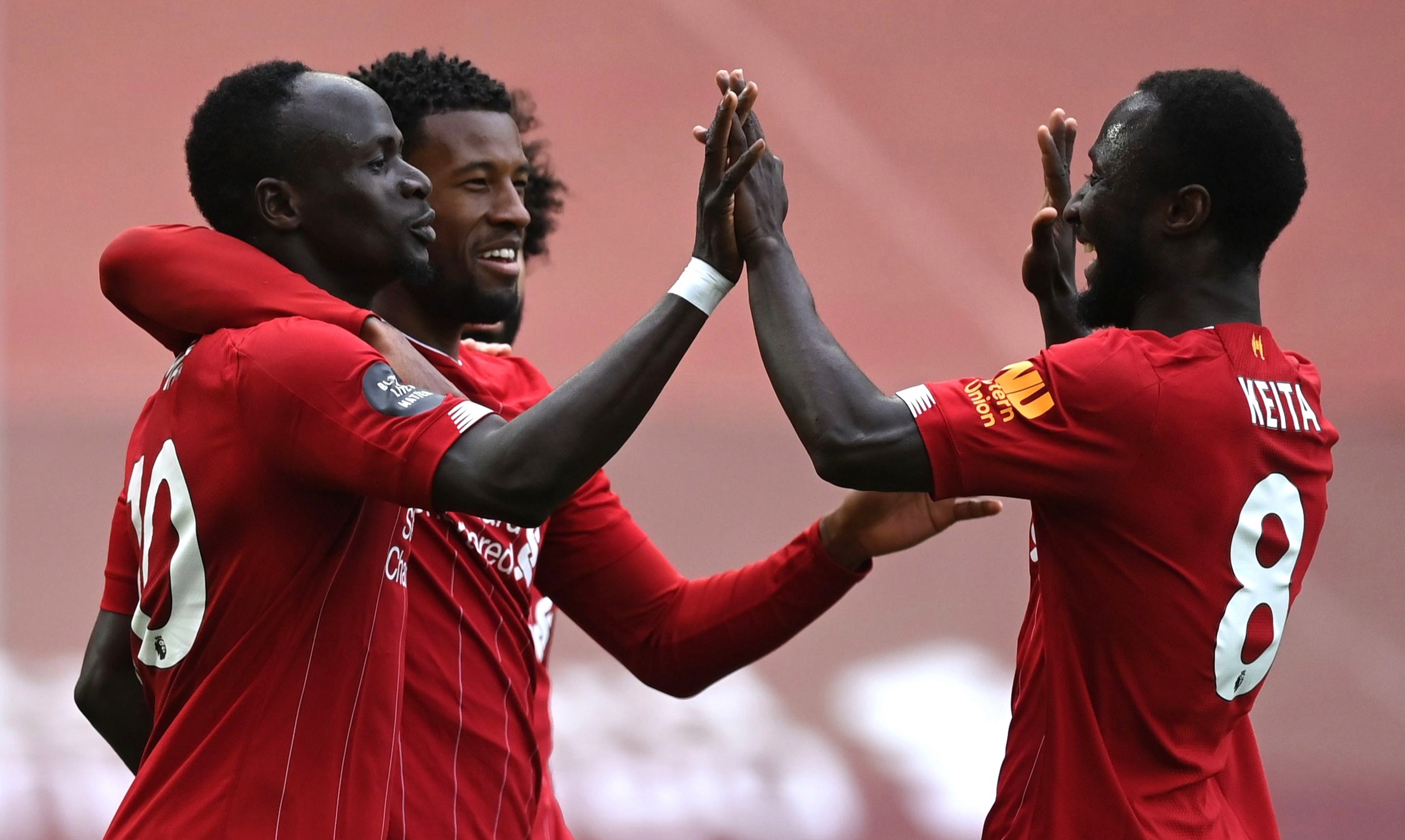 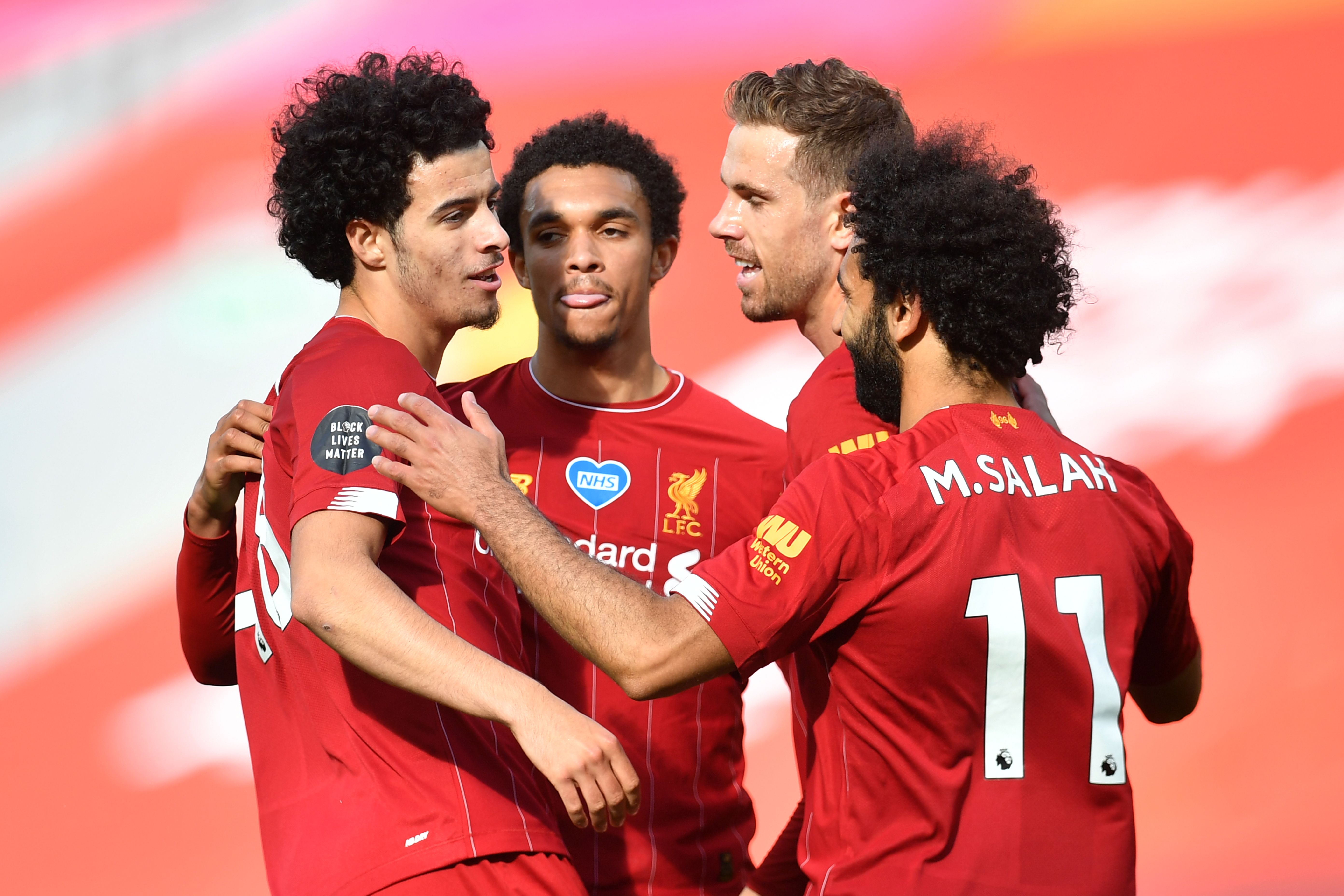 The Senegalese star fired home from inside the box with his effort rattling the crossbar but going over the line.

Mo Salah helped wrap up the three points as he set up Curtis Jones for a latesecond.

The starlet scored his first Premier League goal just minutes after coming onto the field.

Curtis started at attack just inside Villa's half and after a cross was eventually put into the box, Salah laid it off to the young midfielder who smashed home.

The win in front of an empty Anfield condemns Villa to another defeat and one point away from the bottom three.

Dean Smith's team play host to in-form Manchester United in their next game on Thursday before playing Crystal Palace next Sunday.

As Liverpool put their 4-0 hammering against Manchester City behind them, they jumped to 89 points and travel to Brighton next.