MANCHESTER City and Liverpool will meet in the Community Shield at Leicester’s King Power Stadium.

English football’s dominant duo will face off at 5pm on Saturday July 30, a week before the start of the new Premier League campaign. 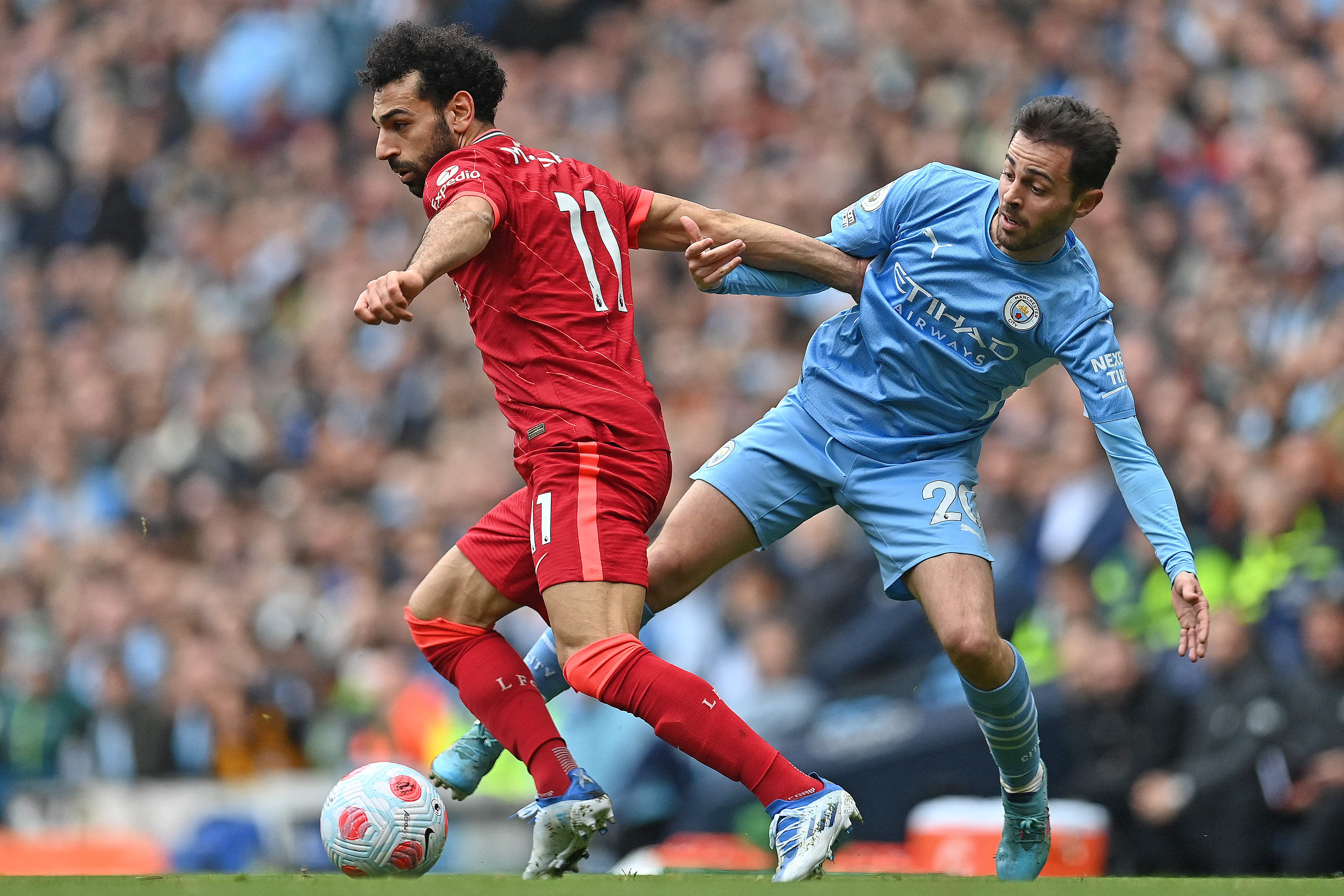 It will be the first time the game has not been played at Wembley since City beat Chelsea at Villa Park in 2012.

FA bosses had to find an alternative with Wembley out of the equation because of the final of the Women’s European Championships the following day.

The match was played at Cardiff’s Millennium Stadium from 2001-2006 while Wembley was being rebuilt.

Other options were discussed by the FA before choosing Leicester, home of the holders after Brendan Rodgers’ side beat City last August.

The match, then the Charity Shield, first had a permanent home at Wembley in 1974.

This year’s game will be the 100th, with the first between Manchester United and QPR in 1908.

And this year's should be a blockbuster – between Prem champs City and runners-up Liverpool, who won the FA Cup and Carabao Cup before losing the Champions League final.

Barcelona and PSG are also said to be keen on the 30-year-old.