It’s been a rough couple of years for Luann de Lesseps — but she’s ready to put that behind her on season 12 of The Real Housewives of New York City.

“This season, for me, is about redemption. After what I’d been through the last couple years — which has been hell — and then, before that, divorce, I just feel like this is the season where you get to see me shine,” the reality star, 54, says on the latest episode of the “Getting Real With the Housewives” podcast. “I thought I could shine last season. I just couldn’t because there was just so much that the women didn’t understand about me and what I was going through.”

She explains that last season the cast thought she was “being narcissistic,” but it was harder than they thought, not drinking with them when she was on probation. 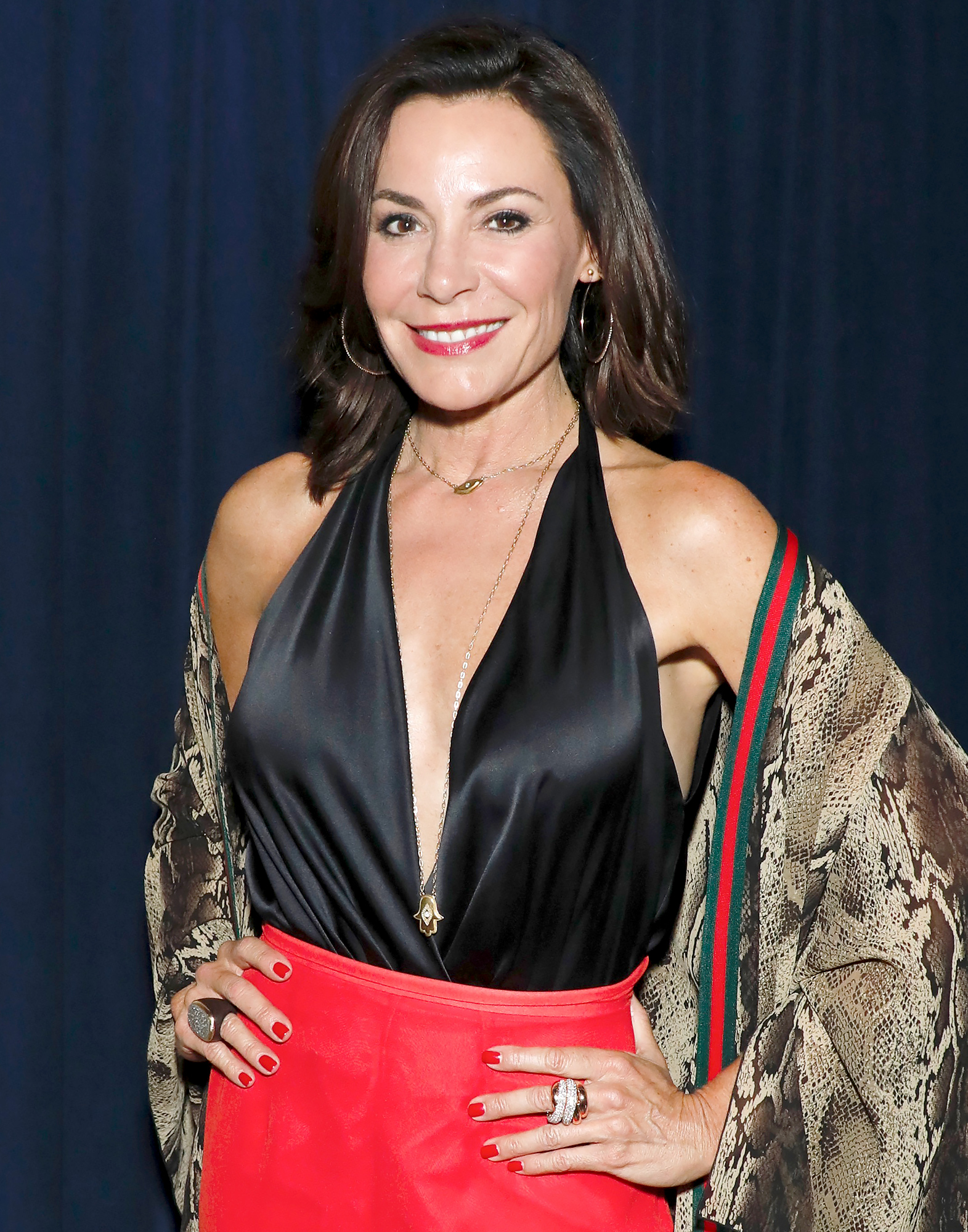 “It was a very difficult time for me, going through what I was going through,” the Bravolebrity adds. “And I don’t think I could’ve given them the energy that they wanted from me because I was just too busy trying to focus on staying on my path.”

In December 2017, De Lesseps was arrested and charged with battery, trespassing and disorderly intoxication. She checked into rehab following the arrest. She entered rehab a second time in July 2018. The next month, she accepted a plea deal and was put on a one-year probation and ordered to complete 50 hours of community service.

In April 2019, she relapsed again, violating her probation. She accepted a second plea deal with stricter guidelines. Her probation ended in August 2019.

“This season, that you’re going to finally see me on my path and them being OK with that,” she says. “I’m just not drinking for now. I’m using this time to just really take care of myself and focus on my new show. I have a new dance song coming out with Desmond Child, so I’m working on that. It’s coming out this summer, called ‘Viva La Diva.’ … I take it day by day.”

She also notes that she’s “taken control of the wheel” in her life: “I feel like I can choose as an adult and a grown woman to do what I want to do, and I just didn’t want to be judged or pigeon-holed. So, I put it out there that, ‘Look! I’ll drink if I feel like it.’”