Madison Prewett‘s dad, Chad Prewett, is standing by her side.

The proud parent took to Twitter on Monday after The Bachelor‘s dramatic season finale.

“Proud is an understatement,” Chad tweeted. “I believe in you and support you always Madi Rose!”

The season 24 star seemed to appreciate her father’s kind words.

“Love you so much,” she wrote in reply.

During the finale, fans watched Peter Weber propose to Hannah Ann Sluss with a 3.27 diamond engagement ring. However, the two broke up after the pilot admitted he couldn’t give the Tennessee model his whole heart. Host Chris Harrison ended up sharing the split news with Madison, who then made a surprise visit to see Peter.

However, the drama didn’t end there. Hannah Ann confronted Peter at the After The Final Rose show. She claimed he “downplayed” his feelings for Madison during the proposal and that she felt completely “blindsided” by him. Later on, Madison came out and Peter professed his love for her. Although, Peter’s mom, Barbara Weber, didn’t seem happy about the reunion.

Barb claimed Madison made her and the rest of Peter’s family wait “three hours” before coming in to see them in Australia during the final episodes and that she didn’t apologize. She also alleged Madison told her she would turn down a proposal and wasn’t in love with Peter.

“How do you expect a mother who loves her son with all of her heart to take that? I couldn’t … my whole family, my son Jack, my husband, Peter, and myself, you didn’t see that,” she told the audience. “And as a mother, that…wasn’t what we were expecting. And therefore, when I said that I wanted Hannah Ann so badly, [it was] because I knew we just clicked right away. Unfortunately, we did not have that connection with Madison.”

Madison insisted she has “love and respect” for Peter and his family and, therefore, would “never say a negative word about anyone or anything.” Still, Barb said her son will just have to “fail to succeed.”

“All his friends, all his family, everyone that knows him knows that it’s not going to work,” she said. “So we’ve been trying to help them. Would we want it to work? Yes.”

Peter defended his leading lady and once again professed his love for her. Ultimately, Madison said it didn’t feel right to “sit here and rehash all the things in the past.”

“Honestly, this is about me and Peter, our journey, just he and I should be talking about,” she said. 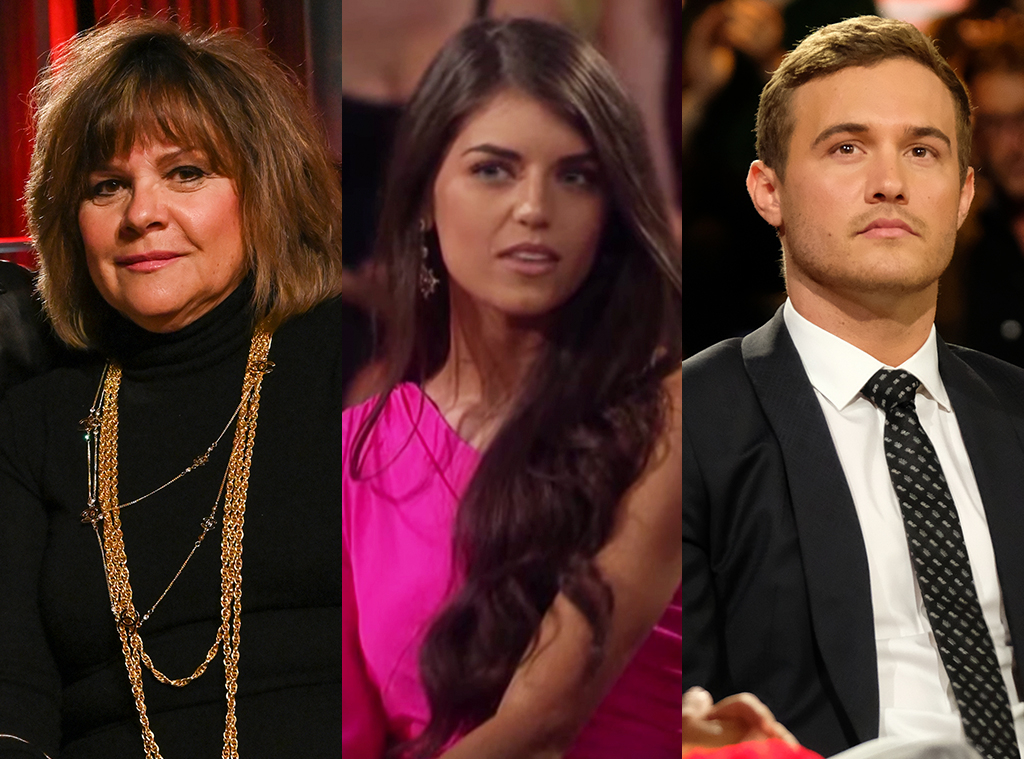 While Peter’s season is over, Clare Crawley‘s journey to find love is just beginning. Fans can watch her season of The Bachelorette in May.