Neither right-back has consistently nailed down a spot in their side's starting line-ups, with Portuguese international Cancelo only joining from Juventus last summer. 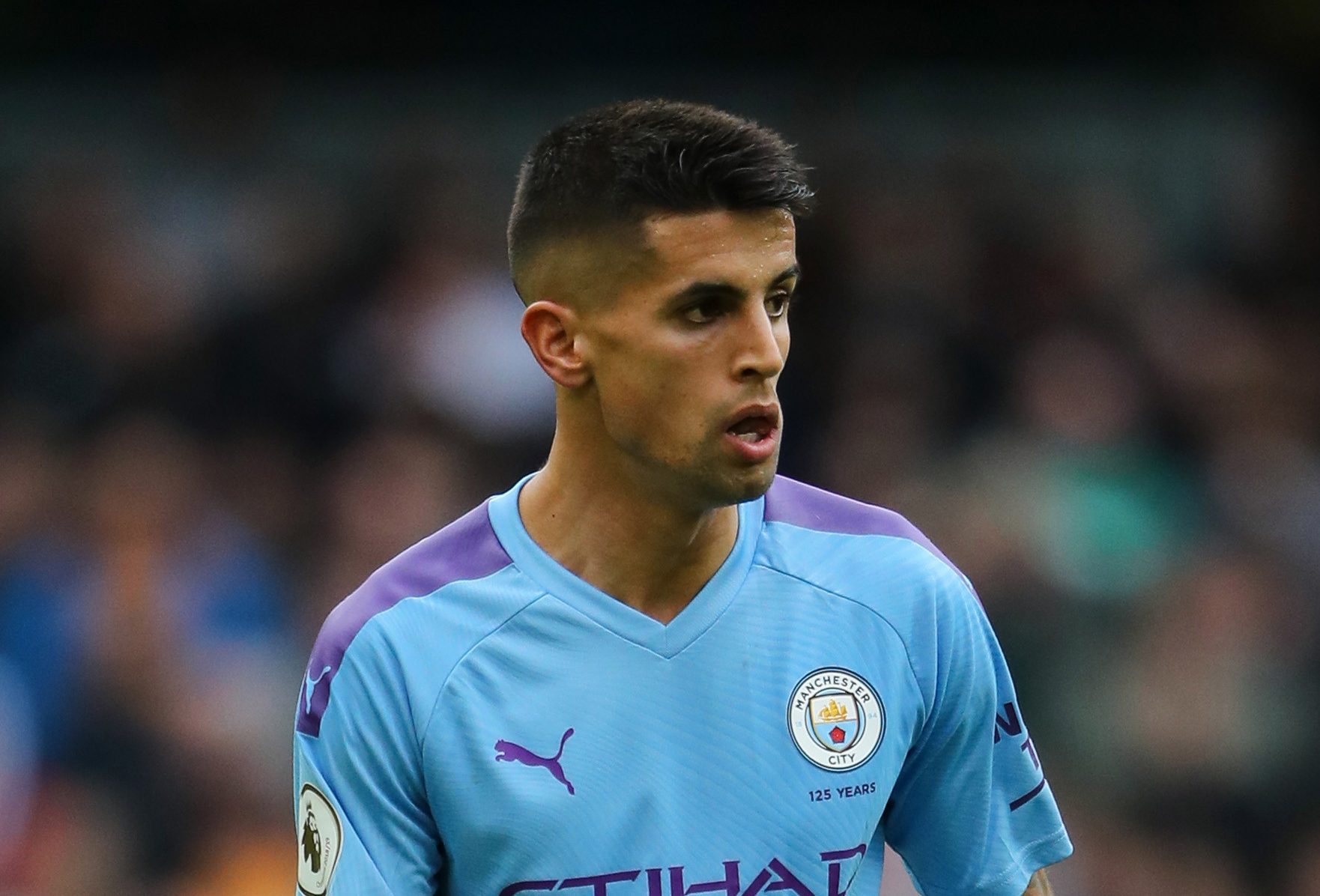 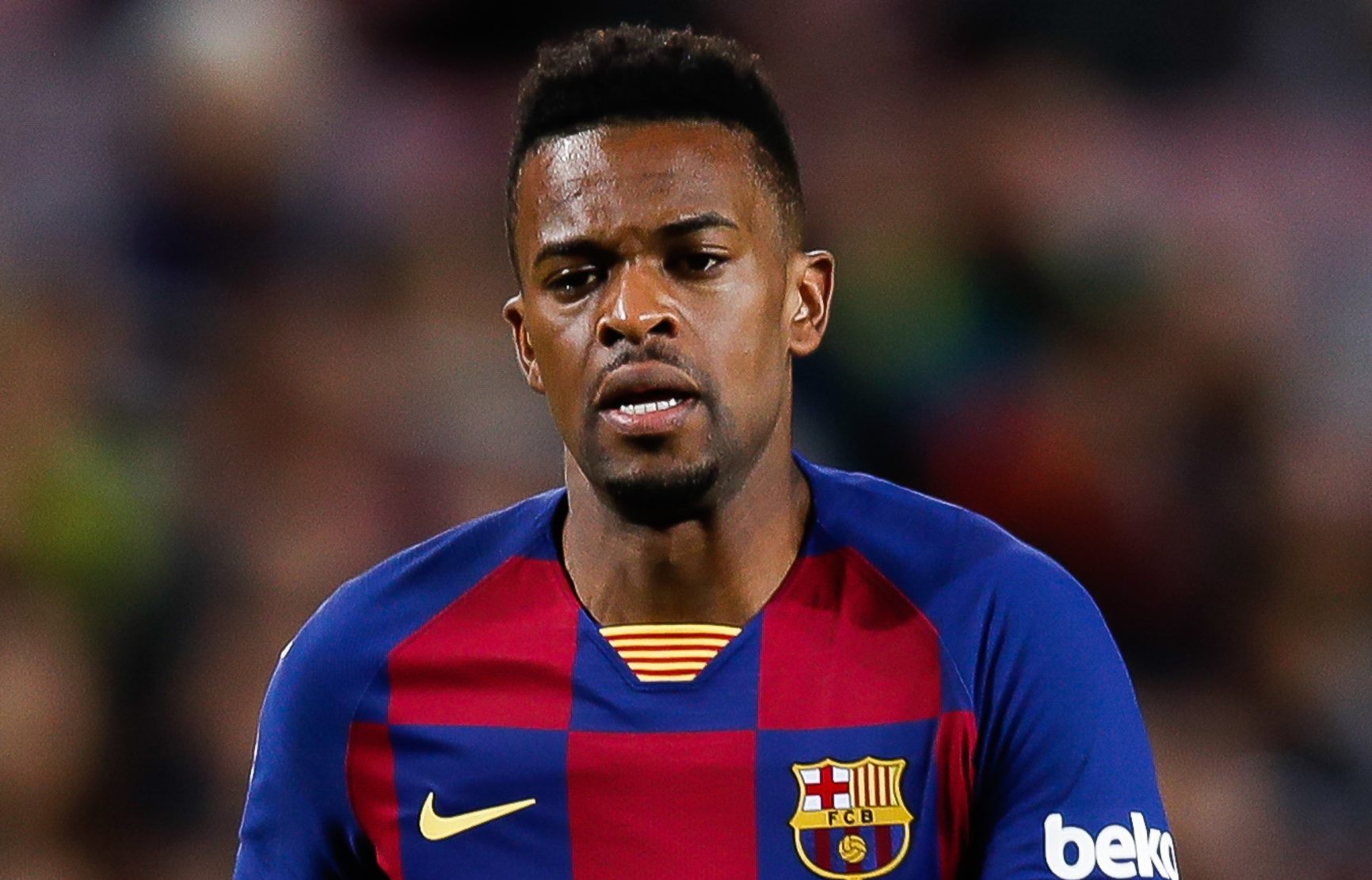 In fact, City brought in the 25-year-old on a six-year contract via a similar exchange deal – including Danilo along with £34m.

According to Sport, Barcelona are considering an offer of Cancelo plus cash for Portuguese teammate Semedo having initially set an asking price of £39m.

The LaLiga giants decided against selling the defender a year ago amid interest from Pep Guardiola's side and Atletico Madrid.

But they are thought to be willing to move him on once this season ends as part of a squad overhaul that will place several first-team players up for grabs.

In signing Semedo from Benfica in 2017, Barcelona hoped to end their reliance on Sergi Roberto with the midfielder seen as a temporary solution at full-back.

And yet the Spaniard continues to play the majority of his games in defence with Semedo regularly rotated out of the team.

Furthermore, the 26-year-old's contract runs to 2022 and the club reportedly believe now is the best time to cash in on a player who cost £34m three years ago.

City will hope Semedo can put up sterner competition to current right-back Kyle Walker, who turns 30 next month, than Cancelo managed.

The ex-Juve player has started just eight Premier League matches for Guardiola including defeats to Wolves and Manchester United.

It is said the Citizens are confident that Semedo can adapt quickly to English football and an agreement is possible within the coming weeks.