AT LEAST eight Premier League clubs reportedly want to stop Manchester City from gaining a stay of execution in next season's Champions League.

Rivals including Manchester United and Arsenal are said to have lodged an application to prevent City putting off the ban while their appeal is heard. 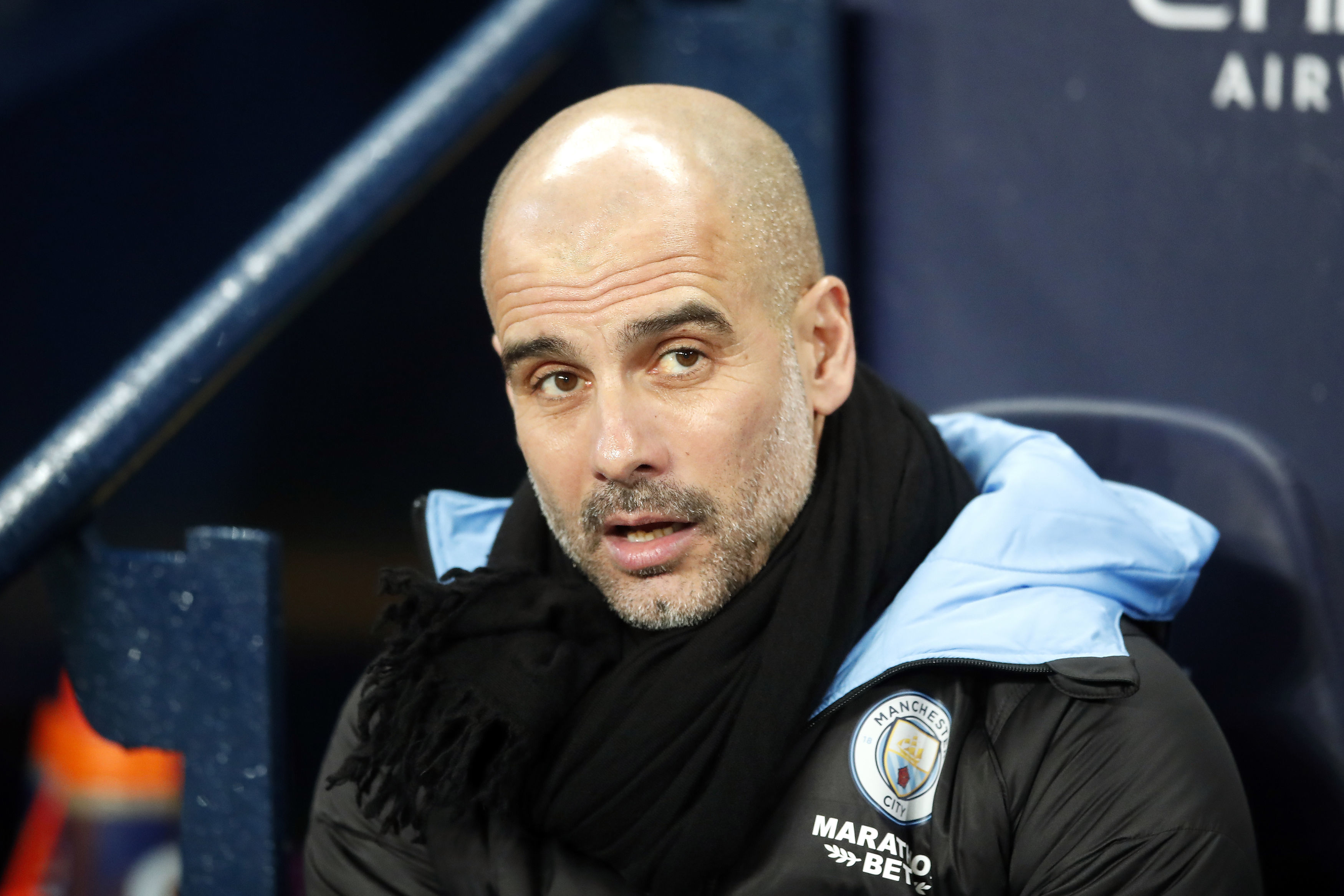 Uefa banned Pep Guardiola's side from the competition for two years and handed down a fine of £25million for "serious breaches" of Financial Fair Play regulations in February.

City immediately denied any wrongdoing and vowed to clear their name – but domestic rivals are now throwing their weight behind the authorities.

According to Daily Mail, eight of the Premier League's top ten have submitted a joint application to the Court of Arbitration for Sport (CAS) to ensure City cannot play in the Champions League while their appeal is heard.

A CAS statement in March confirmed last season's Premier League champions had begun the appeal process and they can apply to have their punishment held off until their case is heard.

That could gain them entry to next season's competition, should that begin before the process is completed.

Of the top ten, only City and Sheffield United are said to have not signed the application, with the standings completed by Liverpool, Manchester United, Leicester, Arsenal, Chelsea, Tottenham, Wolves and Burnley.

Reports that rivals were furious with what they see as City's disregard for the rules have circulated for some time.

And when proceedings do begin, the body will not only have City's legal team to contend with – but also their rivals'.

The Mail quote one source as saying: "For too long, City have been able to get away with breaching the rules at the expense of at least one other club that has been unable to get into the Champions League.

"The fear is that they will be able to delay any punishment and — should they win the appeal — get off scot-free, which would be outrageous."

City were accused of attempting to deceive financial officials by covering up millions of funding by their Emirati owners as legitimate sponsorship income.

Coach Guardiola has always maintained that his bosses have been open and honest, giving him confidence of overturning the ban.

Guardiola said in February: “We are going to fight like we have fought every single game and day we are together until the end of the season.

“We are optimistic that at the end the truth will prevail and next season we will be in the Champions League.”

However all CAS cases are currently suspended until May 1, at least, due to the coronavirus pandemic.