MANCHESTER UNITED and Chelsea have suffered a major blow to their summer transfer plans after Christopher Nkunku agreed a contract extension with RB Leipzig.

Nkunku, 24, was one of European Football's most effective attackers last season as he scored 35 goals and created 19 in 50 appearances. 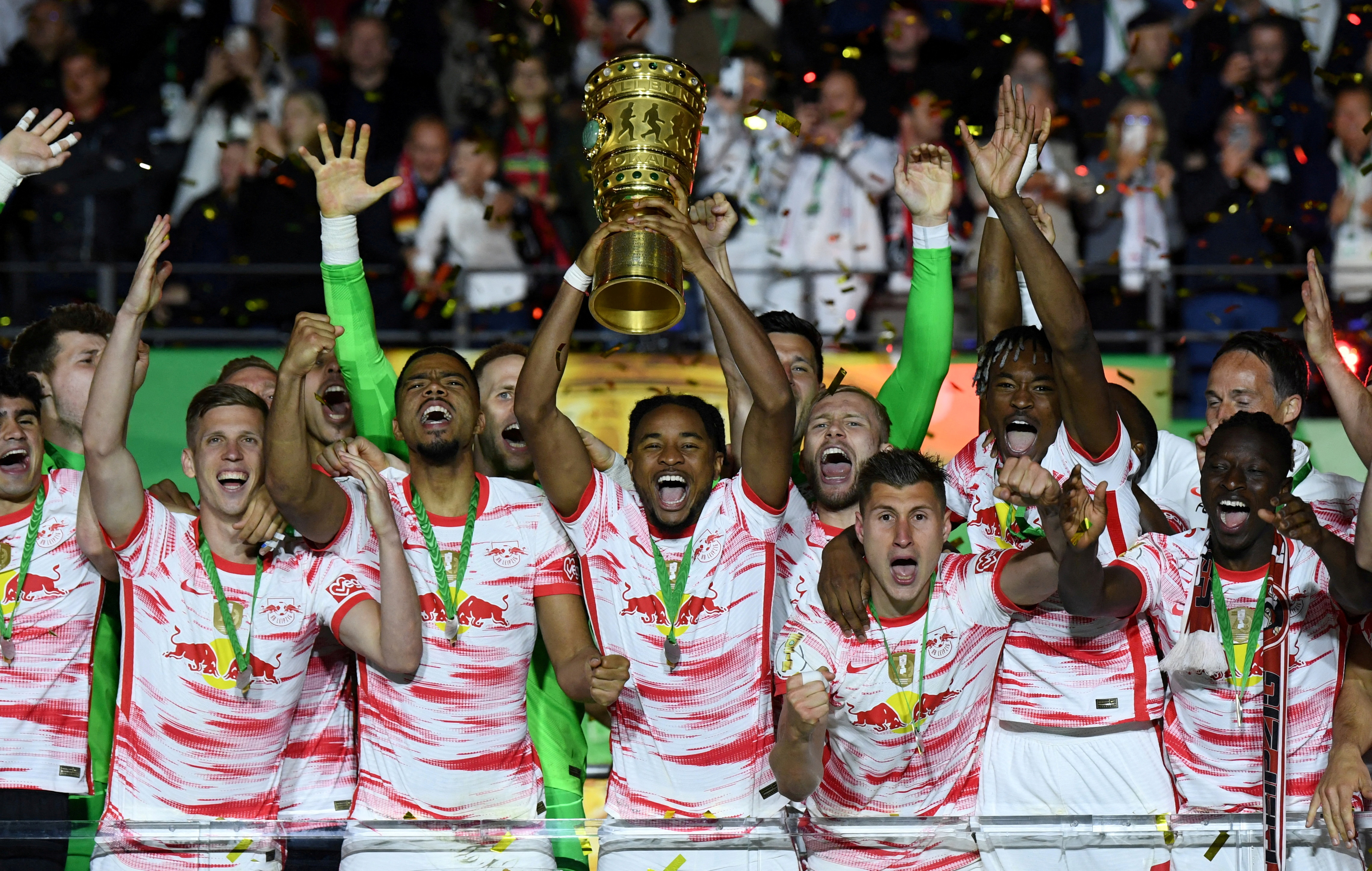 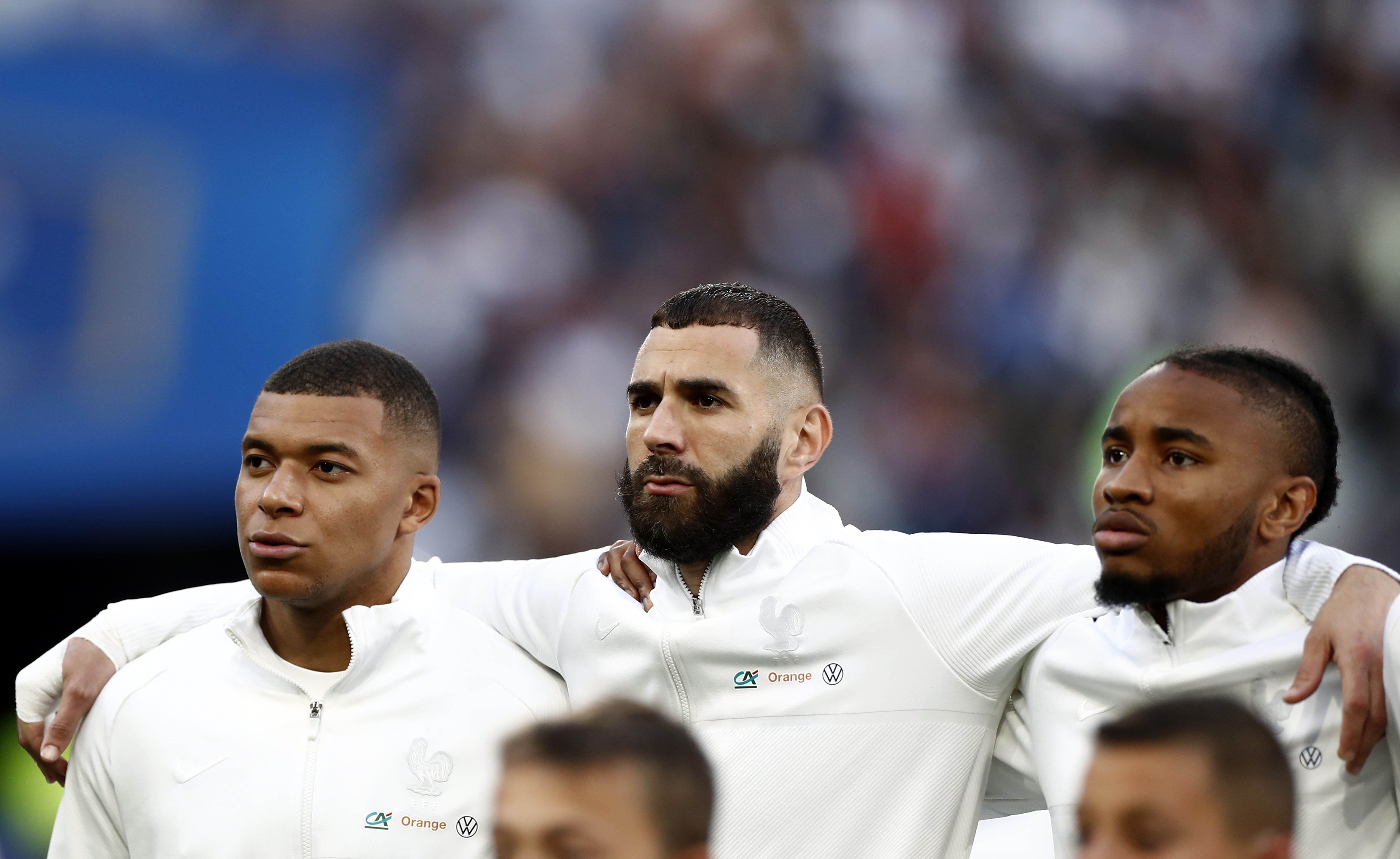 This strong form saw him linked with an £80million move to some of Europe's biggest clubs, with Man United, Chelsea and Paris Saint-Germain all said to be interested in a transfer.

However, these plans look to be now down the drain after RB Leipzig announced a two-year contract extension until 2026.

In the announcement on the club's website Nkunku said: “I’m pleased to continue wearing the RB Leipzig shirt.

"After our great achievement in winning the DFB-Pokal, it remained clear that my story here isn’t over yet. I was really impressed with the club’s efforts to keep me.

"RB Leipzig have made a name for themselves on the international stage in recent years and have shown time and again that we can compete for titles.

"We want to build on that going forward and go one step further."

Leipzig technical director Christopher Vivell added: "We’re proud and happy to have been able to keep hold of one of the best players in the world at the moment.

"There are only a few players who can match the speed, flair and mentality that Christo possesses and he has also become a regular with the France national team.

"This success story is something that we want to continue writing together.”

Nkunku previously described the interest in him as "flattering" but now looks to be staying put for at least another window.

Both Man United and Chelsea have faced a tough window compared to their rivals so far.

Deals for Barcelona star Frenkie de Jong and Christian Eriksen remain clogged in the pipeline while a deal for Ajax defender Jurrien Timber was scuppered after Louis van Gaal warned him about losing his place in the Dutch national team.

Meanwhile, Chelsea's new owner Todd Boehly has taken on a director of football role at the club after transfer guru Marina Granovskaia left earlier this week along with chairman Bruce Buck.

Both teams have had marginally more success in moving players on though.

Chelsea flop Romelu Lukaku, who also played for The Red Devils for two years, will return to Inter Milan on loan this season for £7million, a year after The Blues forked out nearly £100milllion to sign him.

Man United have allowed a number of players, including Paul Pogba, to be released on free transfers, with versatile wing-back Brandon Williams also set to be allowed to depart for as little as £10million.