NEWCASTLE UNITED are reportedly ‘willing to make Erik ten Hag one of the highest-paid managers’ in the Premier League. 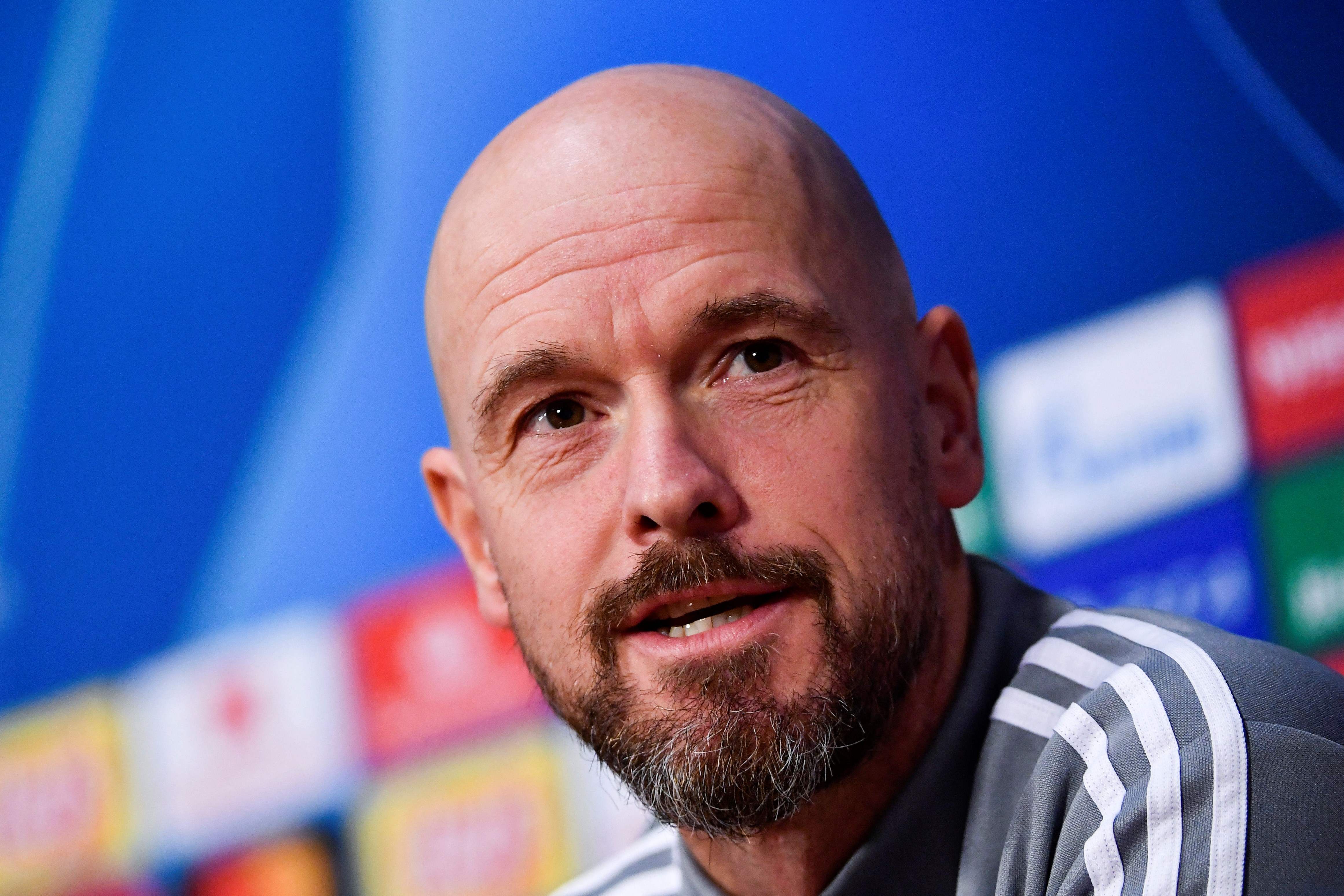 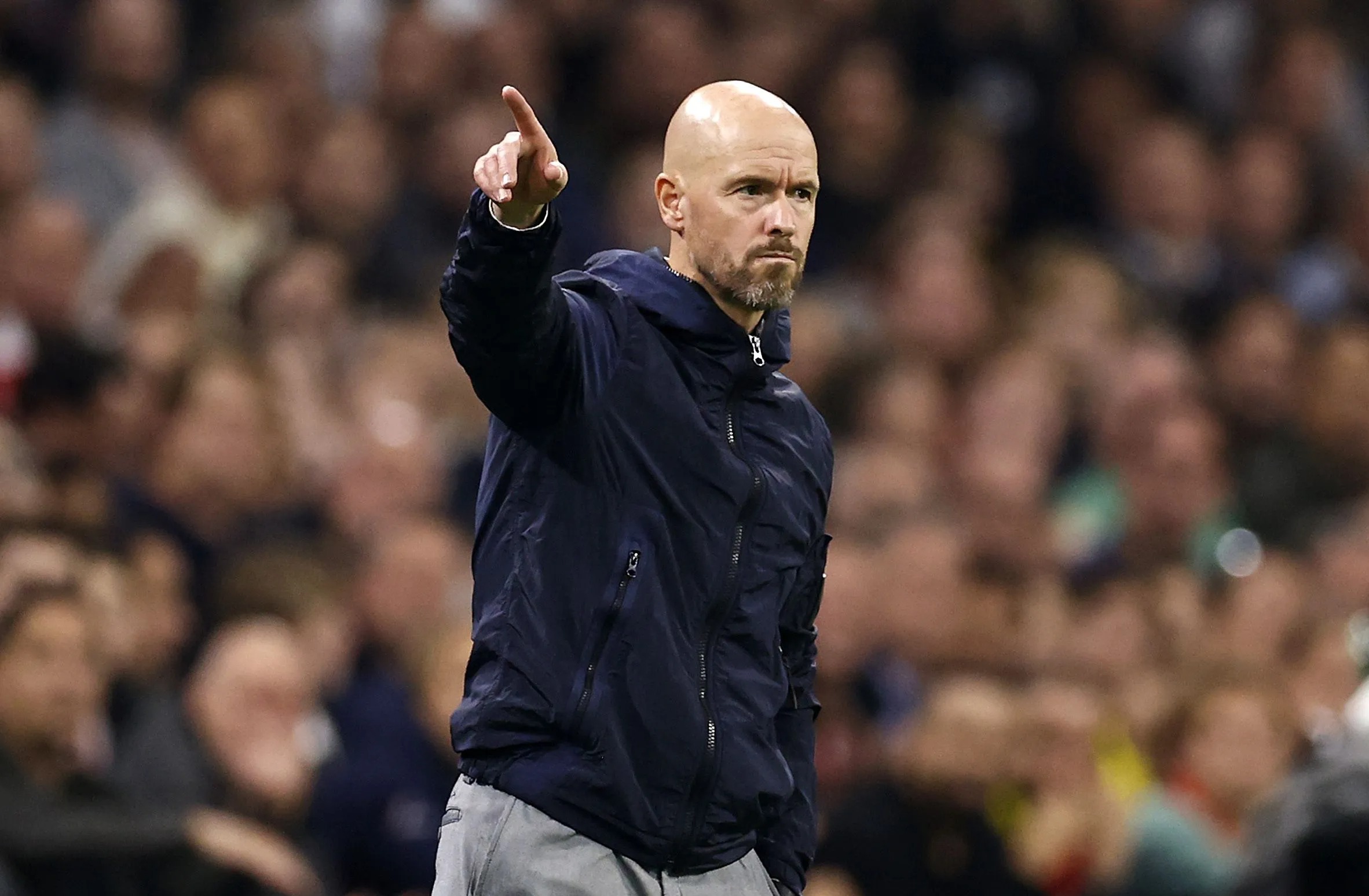 SunSport exclusively reported that Ajax’s manager has been sounded out by Manchester United as a possible replacement for Ole Gunnar Solskjaer.

Now the Daily Mail claims they could face serious competition from Newcastle for the 51-year-old Dutchman.

And today’s report states they would be willing to hand him ‘a salary of £6million after tax – totalling a gross wage of just over £11m’ to take over.

That would put Ten Hag just behind £20m-a-year Man City boss Pep Guardiola and Liverpool’s £15m-a-year in the list of the Premier League’s best-paid managers.

However, despite the tempting cash on offer, Ten Hag is believed to have reservations over leaving Ajax for Newcastle.

And that news will come as a major blow to Toon’s owners as their chase for Bruce’s replacement continues to drag on.

Former Roma boss Paulo Fonseca is believed to have already had talks and remains in contention for the job.

But it seems Newcastle are ready to wait and continue their thorough recruitment process with the likes of Roberto Martinez, Frank Lampard and Lucien Favre also names being mooted.