OLE GUNNAR SOLSKJAER continues to be under pressure despite overseeing an upturn in form at Manchester United. 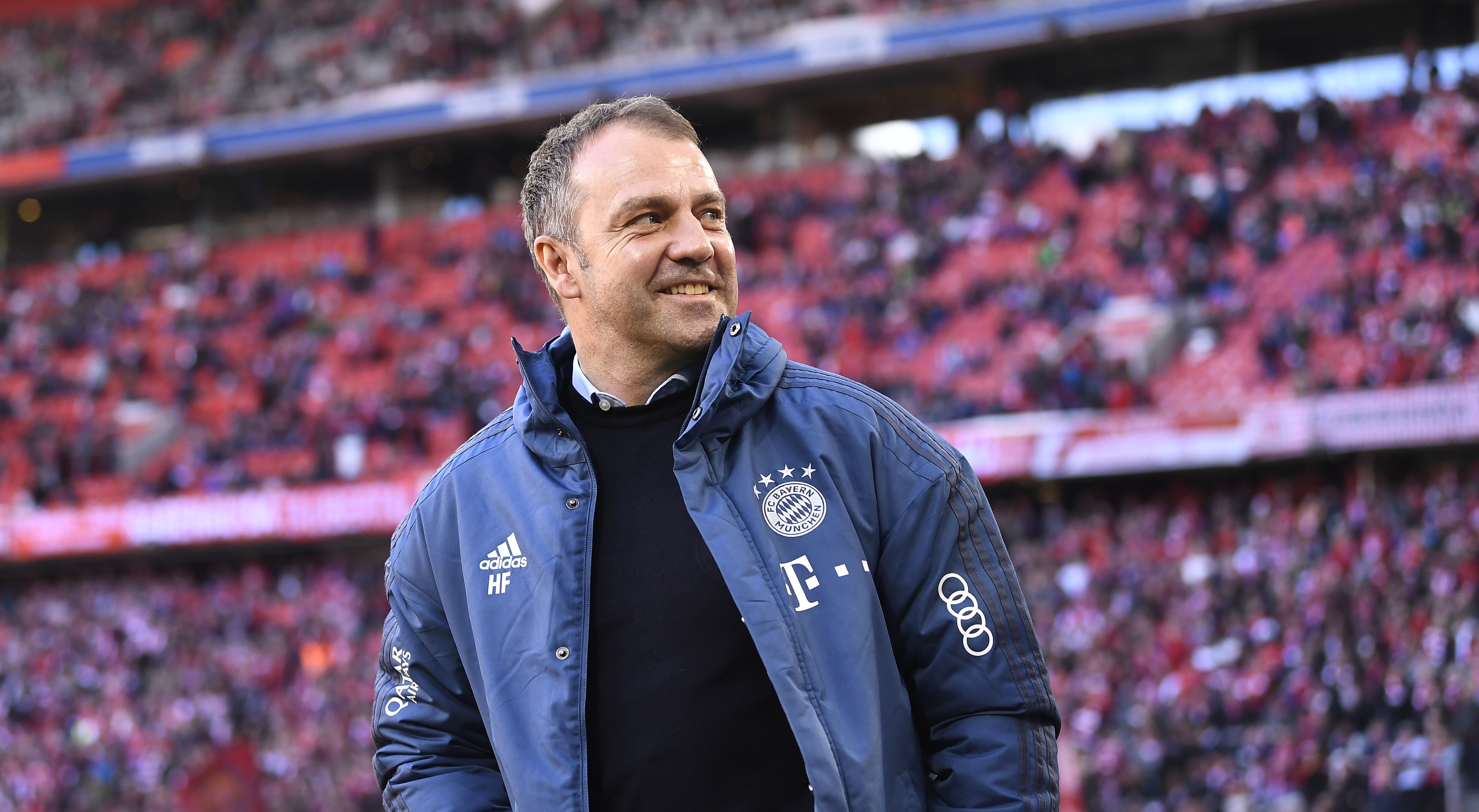 Flick took over from Niko Kovac as interim manager but his contract was extended until the end of the season after a string of impressive performances.

The 55-year-old spent five years as a player at Munich from 1985-1990 and is now in charge of the Bavarian giants.

Munich are currently top of the Bundesliga, four points ahead of Borussia Dortmund and have one foot in the Champions League quarter-finals after beating Chelsea 3-0 in the first leg of the last-16.

The January signing of Bruno Fernandes has seen Solskjaer's side improve drastically, and are just three points off the top four.

Despite their recent form, Bild are reporting United could still make a change in the summer with Flick catching their attention.

Flick's side are currently unbeaten in 15 matches in all competitions and are on course for an eighth successive Bundesliga title.