THE emphasis is on youth at Old Trafford, as their latest signing proves. 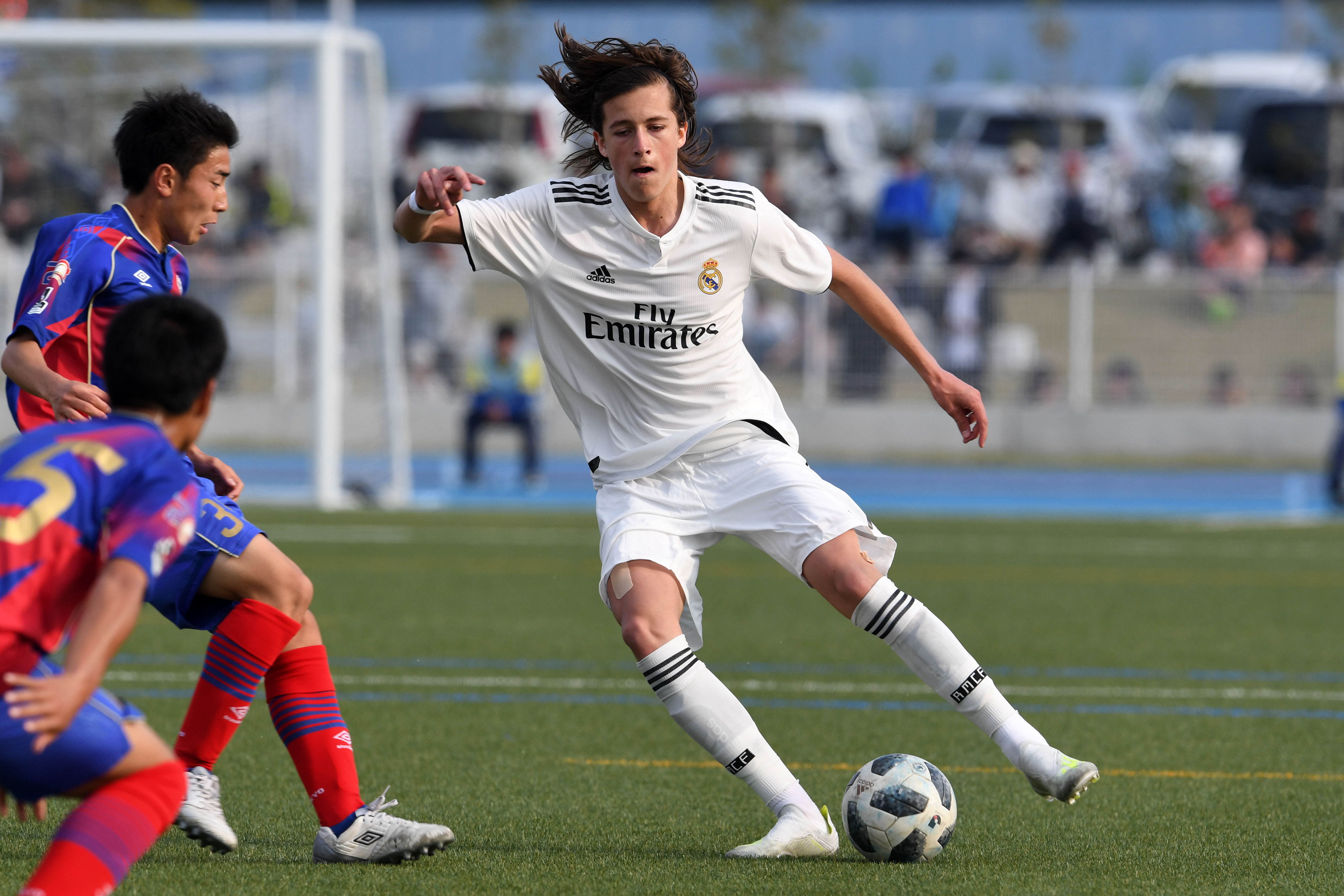 The left-back became a free agent on June 30 after he failed to agree an extension with Los Blancos.

It's the second Spanish full-back the Red Devils have added to their youth ranks – following the capture of Barcelona wonderkid Marc Jurado for £1.5million back in June.

And Carreras, 17, is equally as highly thought of in his homeland.

The explosive full back, who bares an uncanny resemblance to Real Madrid legend Sergio Ramos, left the La Liga champions with a heavy heart.

But his dream move to the Premier League to aid his development was an offer too good to refuse.

He said: "It was not an easy decision and I only have words of thanks, after having belonged to the White House these past 3 years, I have made the decision to leave this great club.

"I wanted to thank all my teammates, and the entire coaching staff Real Madrid, for making me a better person and footballer.

"It has been a real pleasure to wear this shirt, and represent this shield, it is time to say forever and take another path in my football career, take a step forward towards my dream, thank you Real Madrid!" 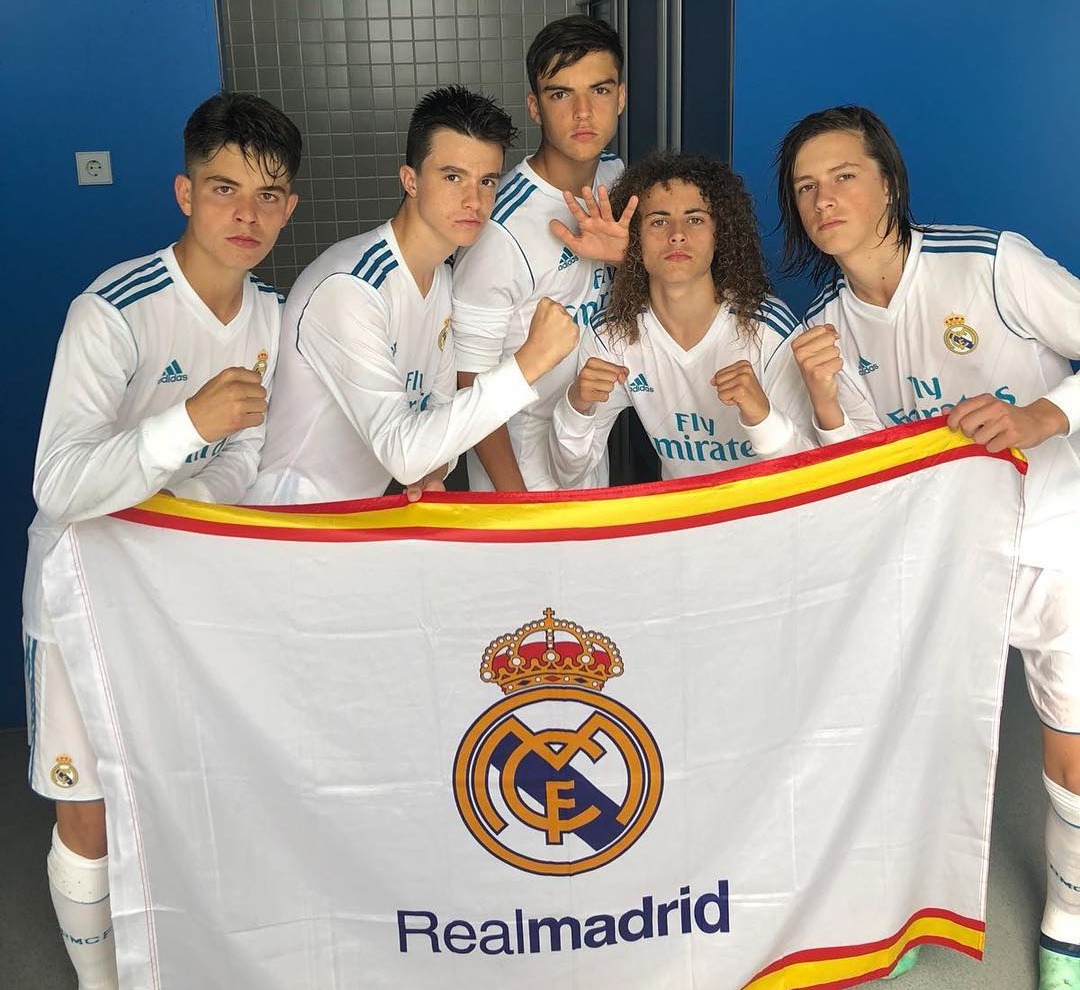 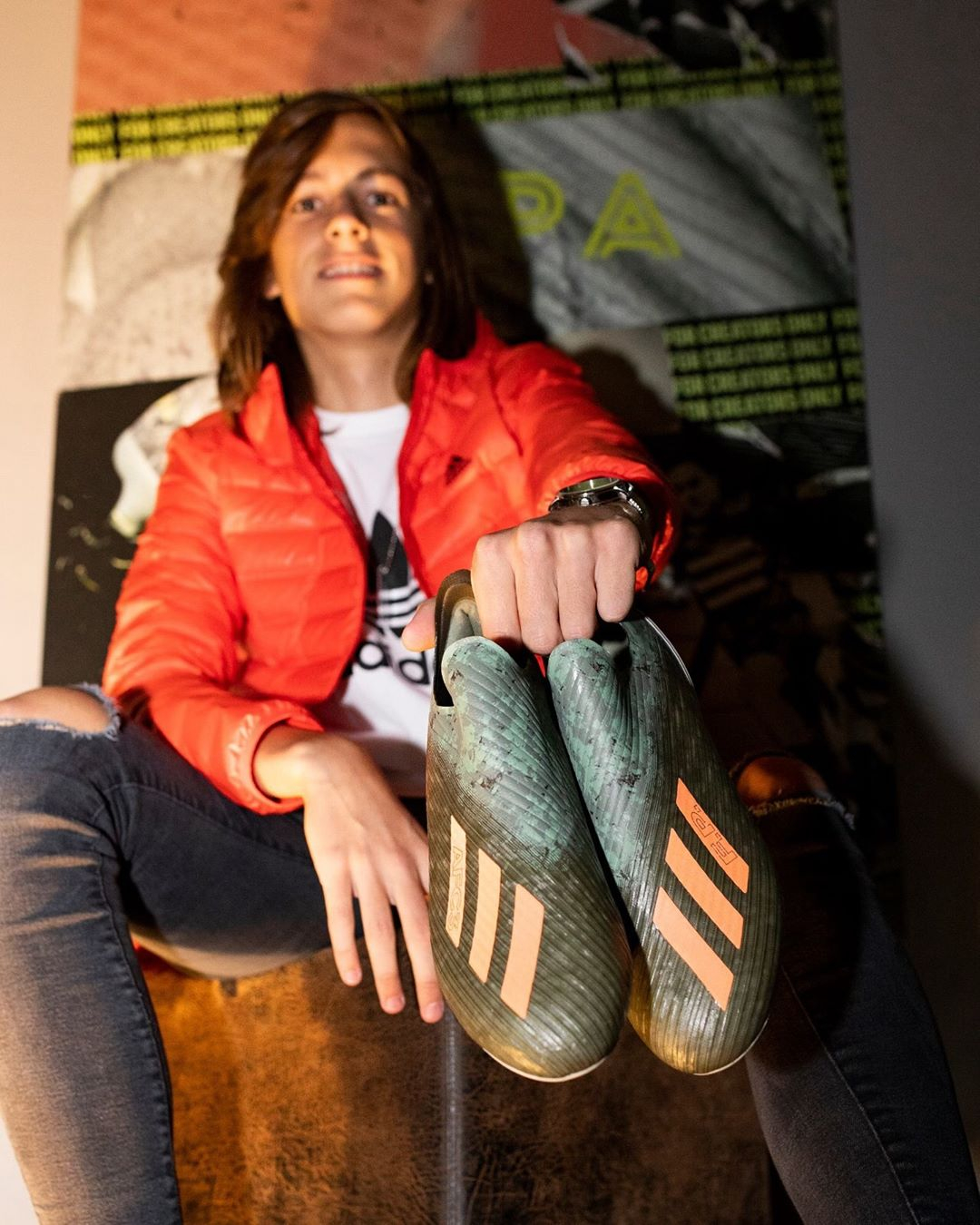 Carreras was plucked from Deportivo La Coruna's youth set up in 2017, where the Majorca-born talent spent five years developing his game.

However, it was at Real Madrid his ability gained most traction, with United jumping at the opportunity to snap up the 6ft 1in defender. 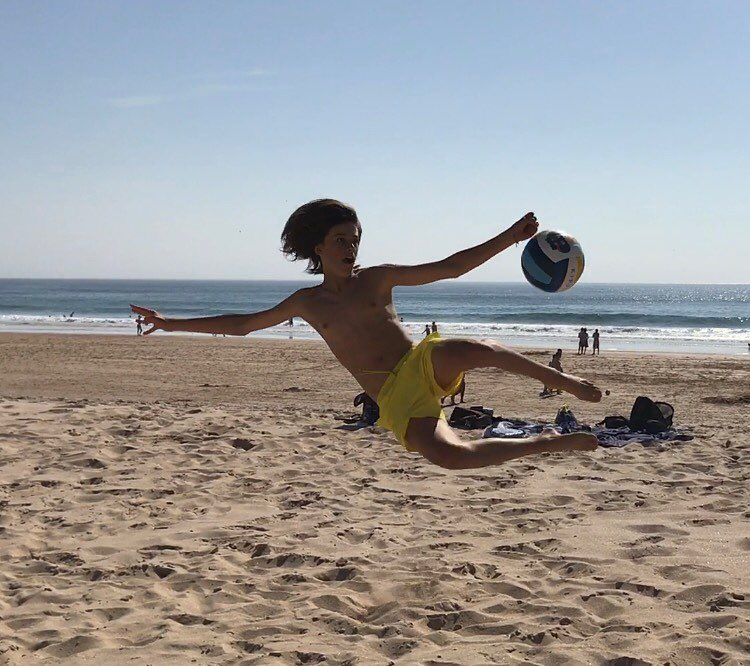 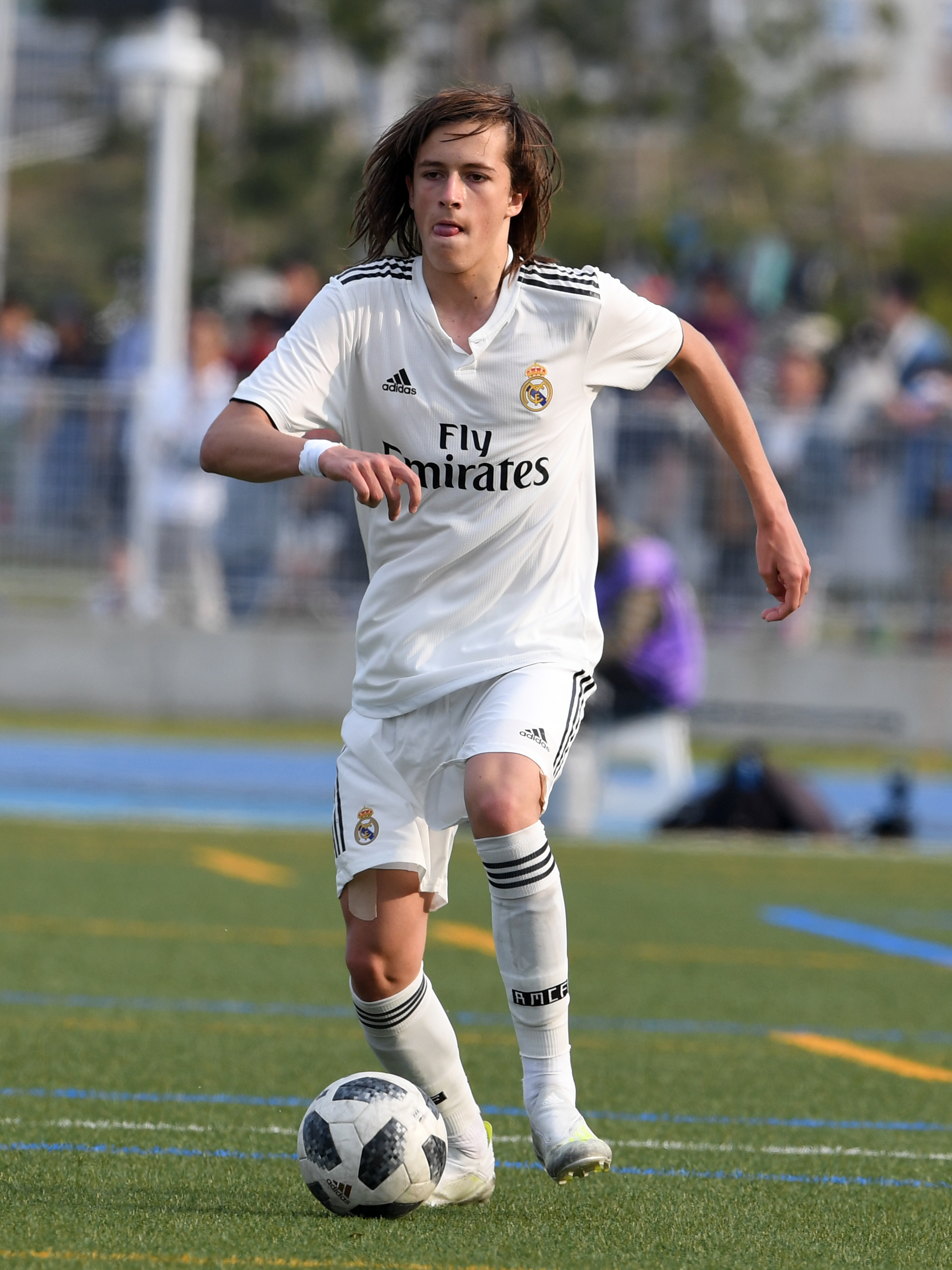 WHAT TYPE OF PLAYER IS HE?

Keeping a close eye on Real Madrid legend Marcelo, Carreras has modelled his game on the Brazilian international.

And the club's official website gives an indication into the type of player United are getting.

"He is a quality defender and good at taking the ball from behind. He stands out technically and for his intelligence on the field. He is difficult to beat one on one."

Another talented youngster blossoming with the club, the future's most certainly bright at United. 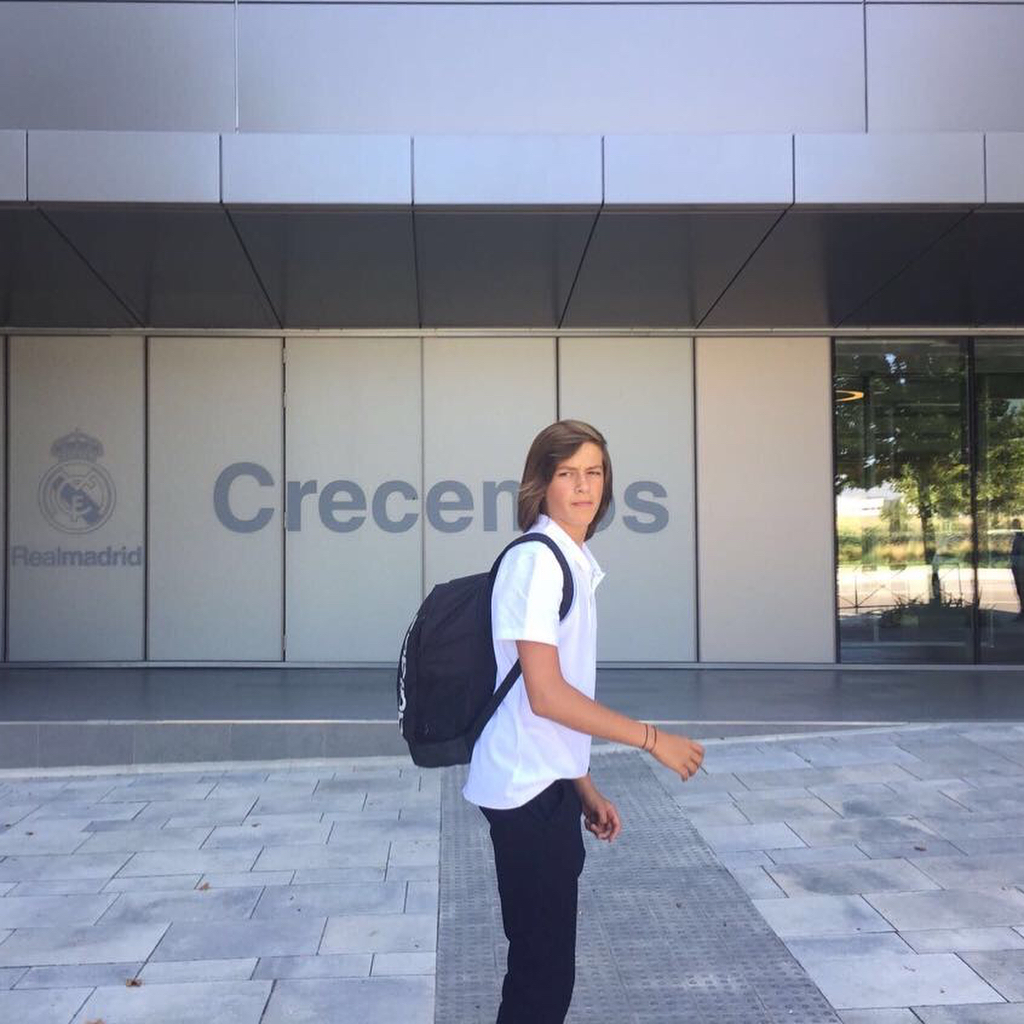 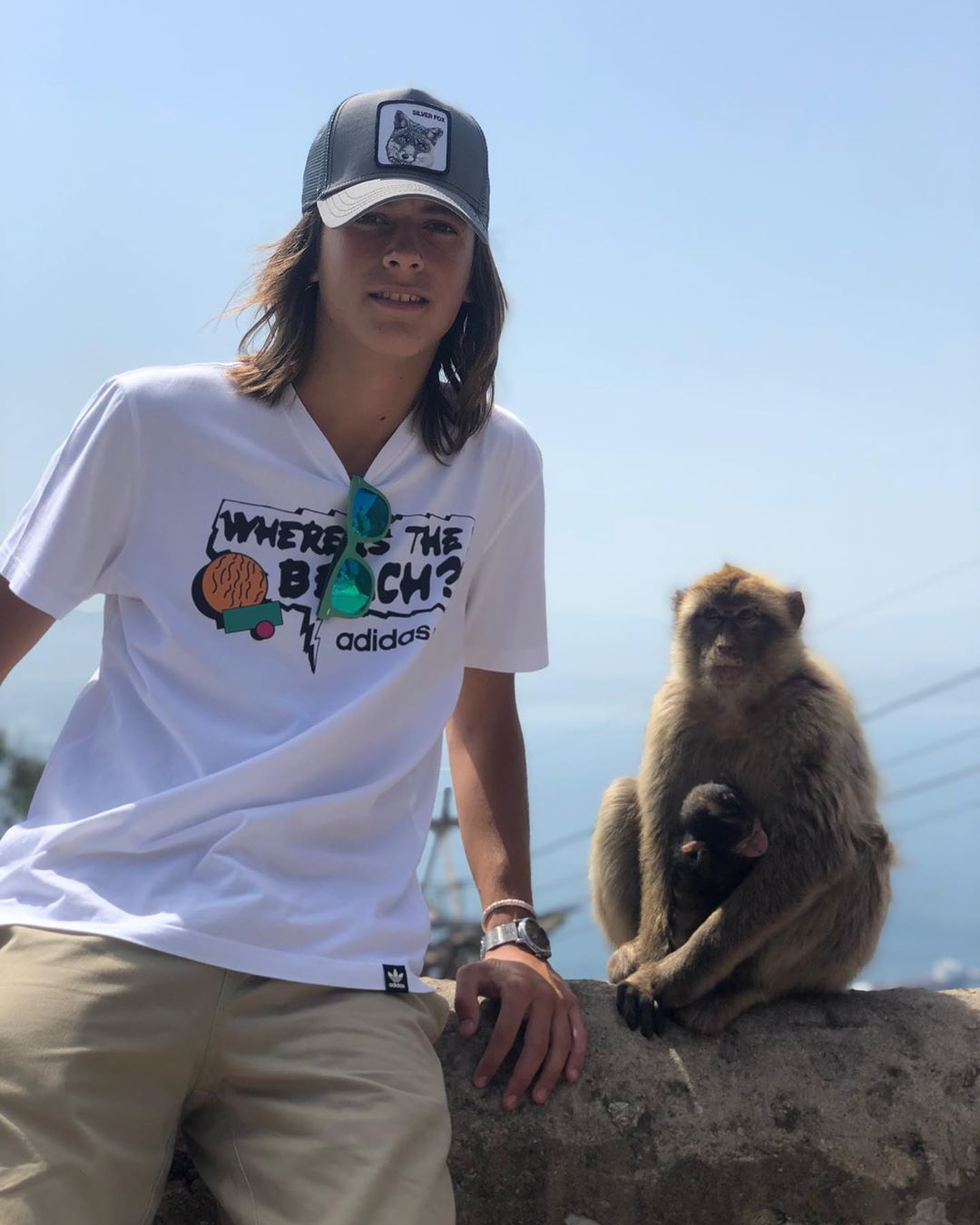