The Frenchman has fallen out of favour at Old Trafford and was outed by interim boss Ralf Rangnick for allegedly asking to not be included in United's matchday squad to face Aston Villa. 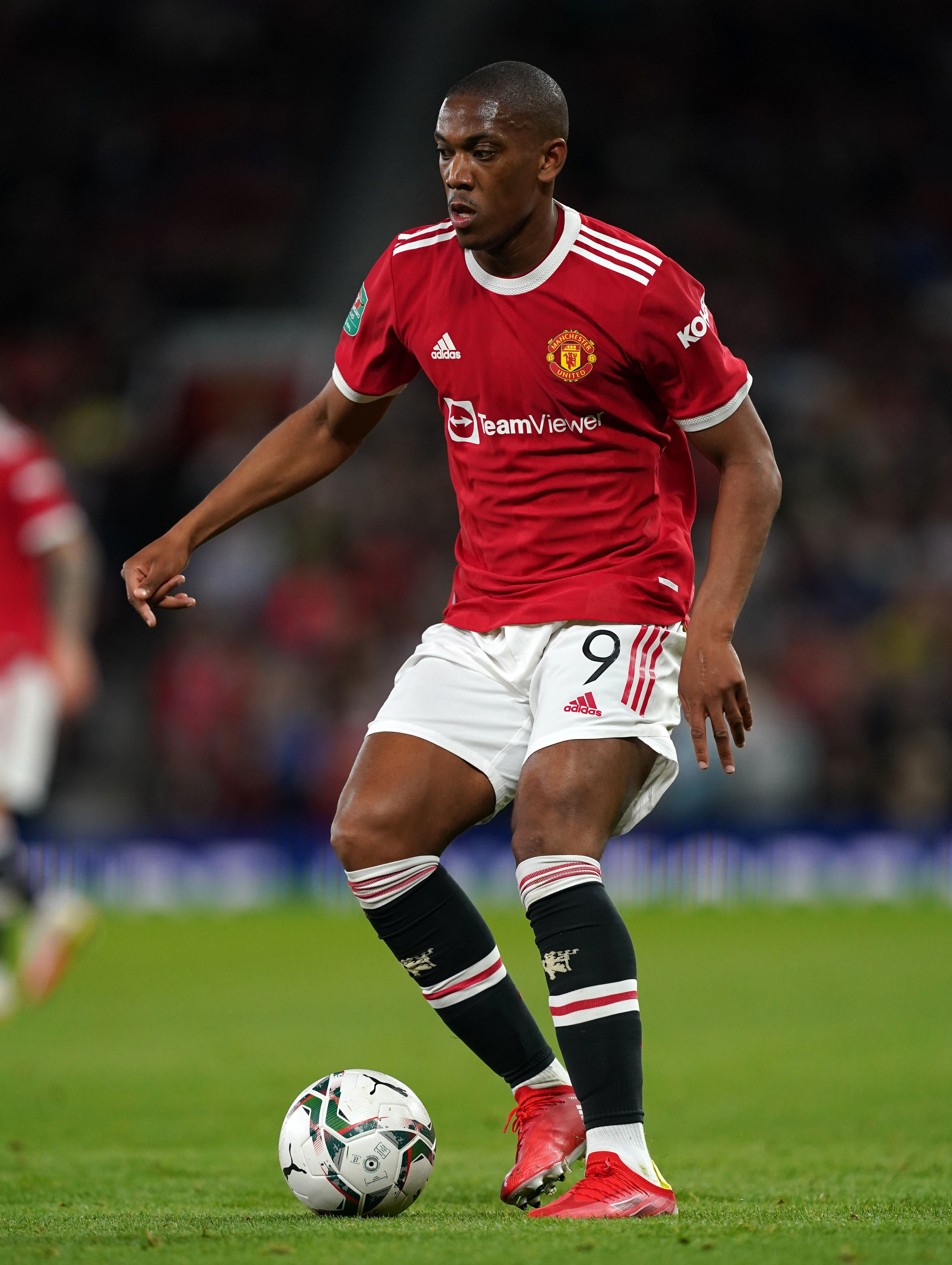 He said on Instagram: "I will never refuse to play a match for Man United.

And according to journalist Rudy Galetti, an exit for Martial could be edging closer with the 26-year-old happy to move to Juve.

The Italian side would like to take Martial on an initial loan for the remainder of the season.

And Juve would like Man Utd to cover some of Martial's wages, something which may prove to be a sticking point. 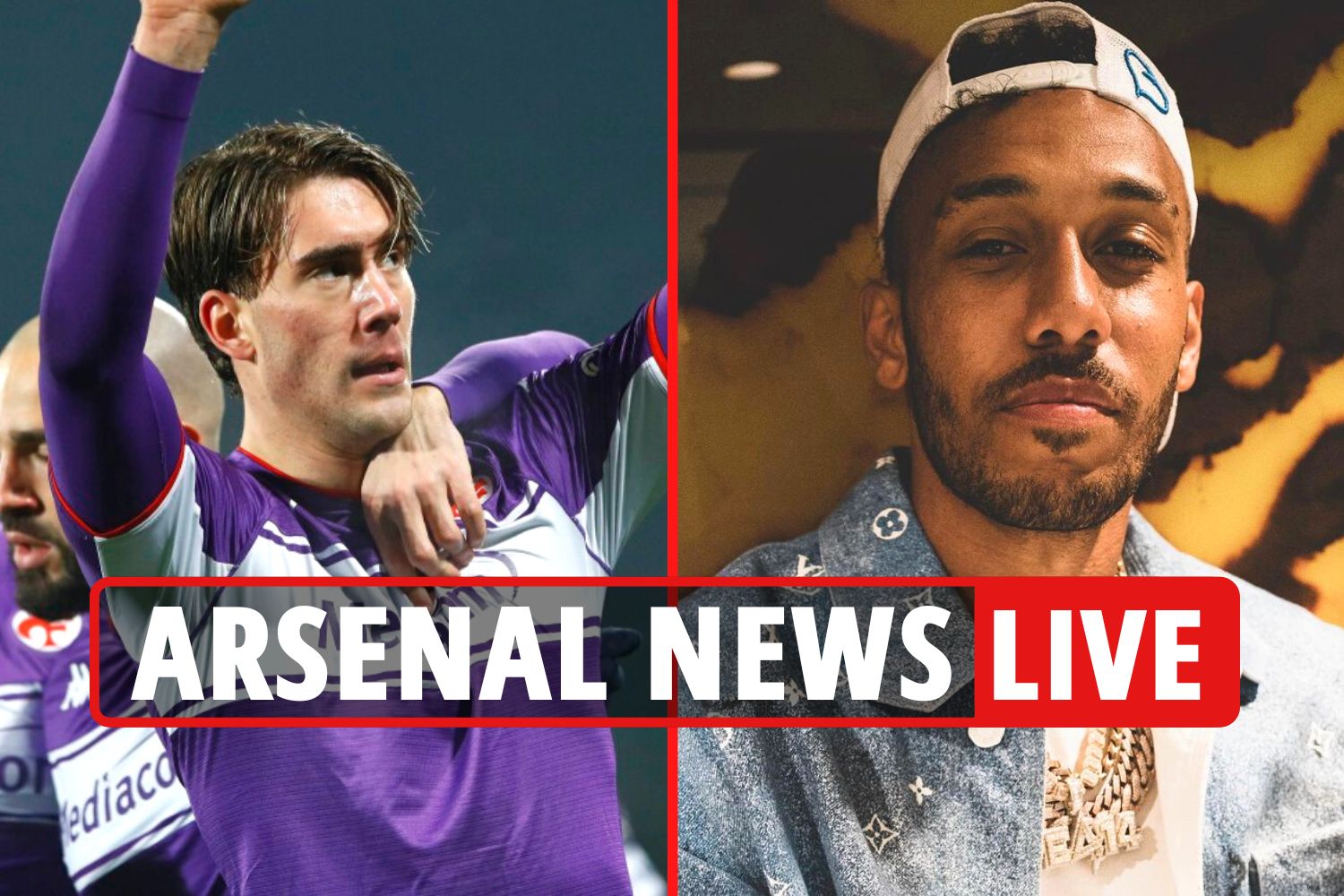 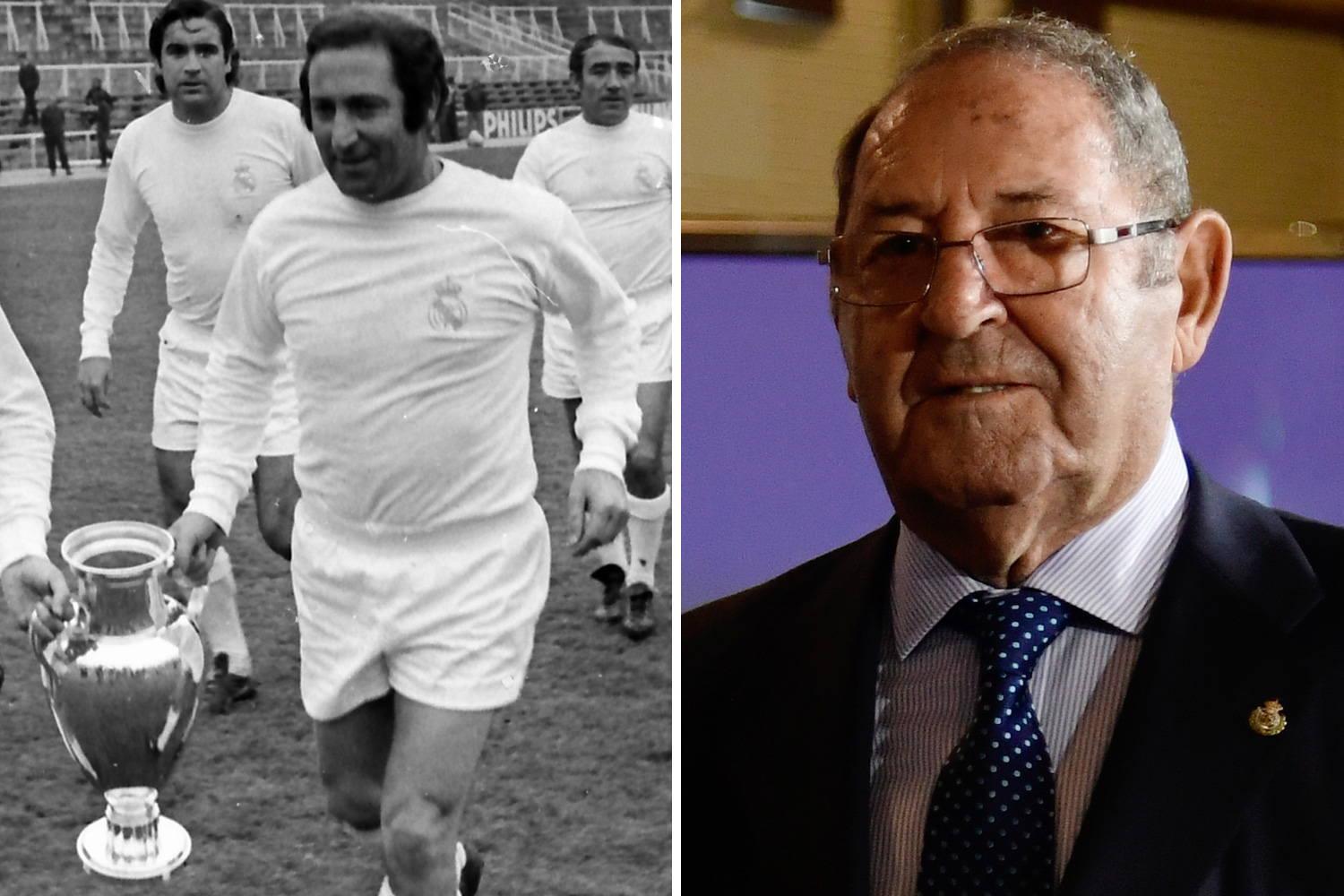 One thing is for certain: Martial will NOT be joining a rival Premier League club in the winter window.

Fabrizio Romano reported that Martial is not interested in a move to another English club.